Home » World News » Plastic surgeon, 49, ‘drugged high-end escorts with tranquilizers and then filmed himself raping them – The Sun 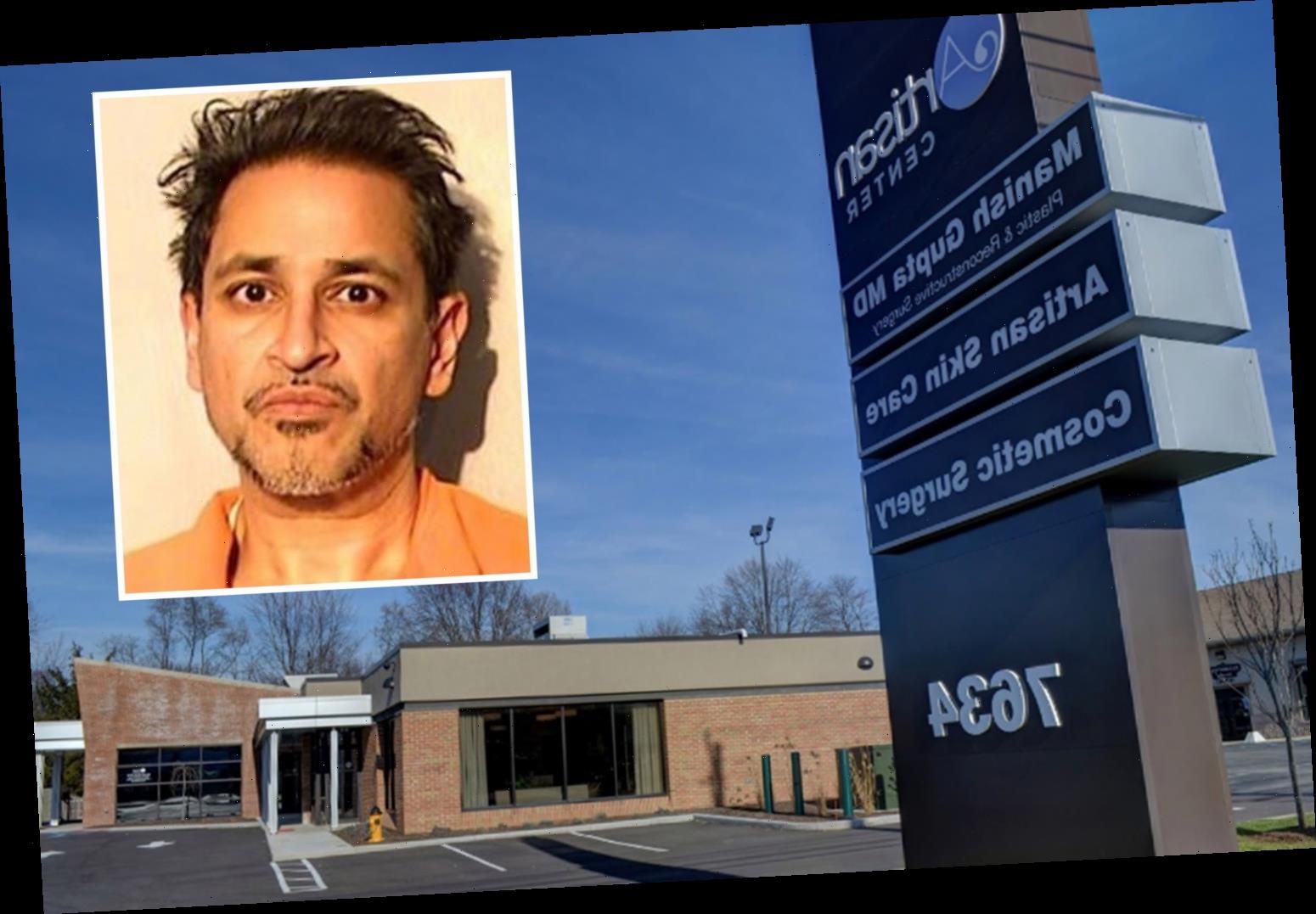 Plastic surgeon, 49, ‘drugged high-end escorts with tranquilizers and then filmed himself raping them – The Sun

A PLASTIC surgeon from Ohio allegedly drugged multiple woman to the point of unconsciousness and raped them on camera. 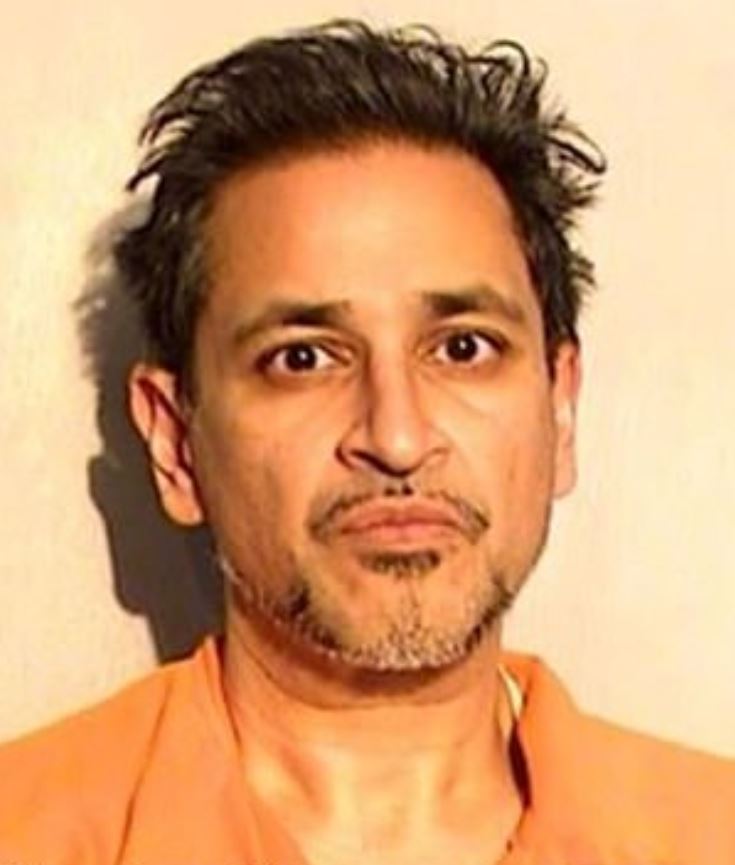 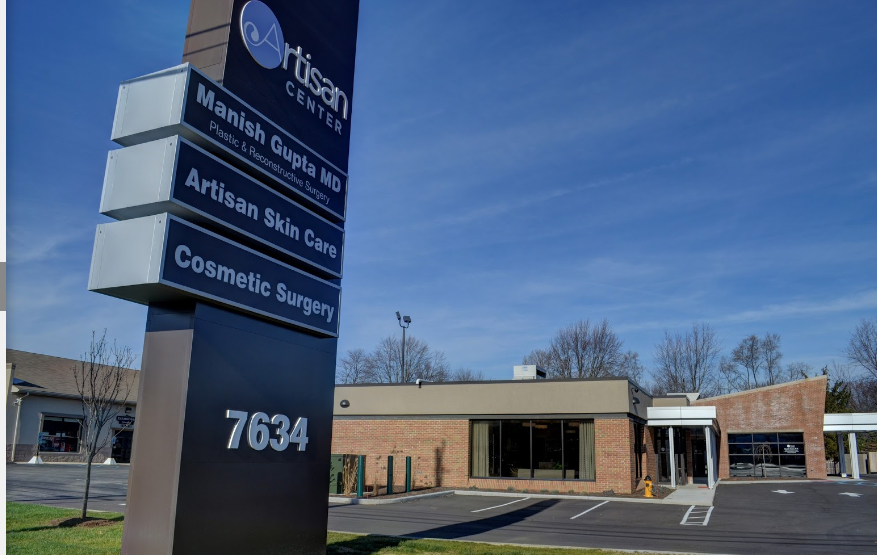 While visiting Los Angeles in 2016 to attend a plastic surgery conference, Gupta arranged to have sex with a high end escort before drugging her and raping her, according to court documents in Toledo.

WTOL reported that, afterwards, the woman took a drug test at home which found benziodiazepine, a tranquilliser, in her system.

Later, she went to the Rape Treatment Center at the UCLA medical centre where she received a rape kit exam, WTVG-TV said.

She then checked an online service that sex workers use to keep track of dangerous individuals, where she found other women complaining about a man matching Gupta's name and description online, according to the filing.

These women all claimed that they were raped after being drugged, with videotapes taken by the man without their permission.

Police obtained a search warrant on Friday for Gupta’s home, car and his two offices in Lucas County, Ohio.

The FBI launched an investigation into the claims against Gupta in January 2019.

The investigation found that in 2014, an employee at Gupta's Ohio clinic uncovered SD cards with video clips of the doctor having sex with unconscious women.

Earlier this month, the State of Ohio Medical Board received a complaint about Gupta alleging that he had been raping women for years.

The board is yet to make a response to the complaints.

Gupta was taken to Lucas County Corrections Center on Friday.

Lucy Hale Got Her Most Painful Tattoo With the ‘PLL’ Cast!