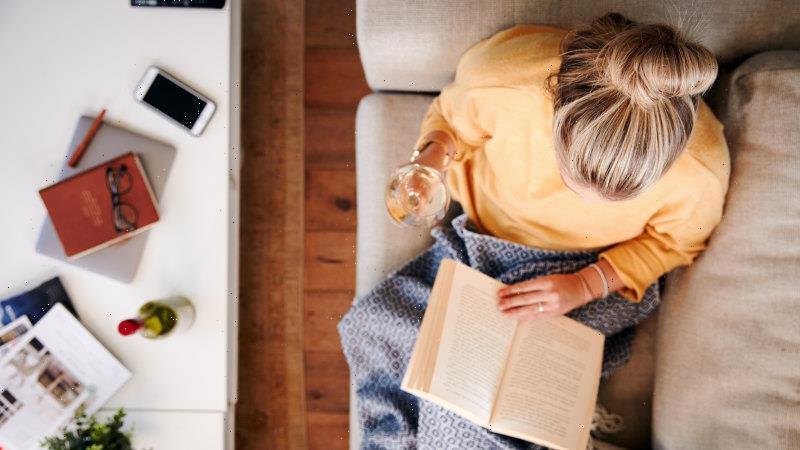 The first novel was engaging, the key players full of optimism and kindness. They looked after each other, their catchcry being “we’re all in this together”, a bit like the Three Musketeers. They had many new and unusual experiences. I’m going to be honest, I’m a bit tired of the plot. There was originality and plot twists in the first book that made it hard to put down. 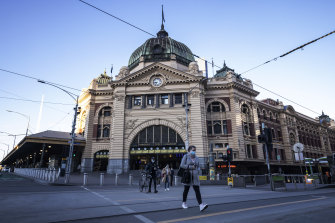 Melbourne is enduring another lockdown.Credit:Getty Images

The second novel made us wonder if the author might be one of those writers who ruthlessly dispose of their main characters, the hardships faced by them being so extreme. This time the main characters didn’t say “we’re all in this together” nearly so much for fear of being throttled by each other. The second novel was my least favourite.

The third novel was not one everyone read. But I picked it up in the Northern Beaches of Sydney as holiday reading. It was actually a good read, not as bleak as the first two novels and set in a new beachside location. The only downer was some people were so resentful that I had been on the spot when that novel came out in Sydney that they thought I should have to stay there indefinitely!

Fortunately I got back home to Melbourne in time for the launch of Melbourne’s official third instalment in the series. It was a slim novel. I don’t remember much about it except that the timing of the launch was not great, clashing with other important events like Valentine’s Day.

Which brings me to Melbourne’s fourth instalment. I’m going to be honest, I’m a bit tired of the plot. The author’s attempt to freshen it up with a more deadly opponent, faster, and more cunning, has left me cold. The story has gone on long enough. Her main characters are tired, the constant battling and all the uncertainty, draining.

The four instalments in the series (five if we count the one set in the Northern Beaches) have me yearning for a different sort of novel.

I want to read about a family where the parents go to work each day, in offices, in a city. The children go to an actual school. They come home and talk, dreaming about places they might go in the future, like Italy, France or even the Pyramids in Egypt! Maybe they go for a walk as a family and eat pizza on the beach as the sun sets. Then, they go to bed and sleep soundly in the secure knowledge that they are all safe.

Yes, it’s time I changed genres and dived into a bit of fantasy.

Melissa Coburn is a freelance writer.

Victoria’s coronavirus restrictions: What are the new rules?
Recent Posts