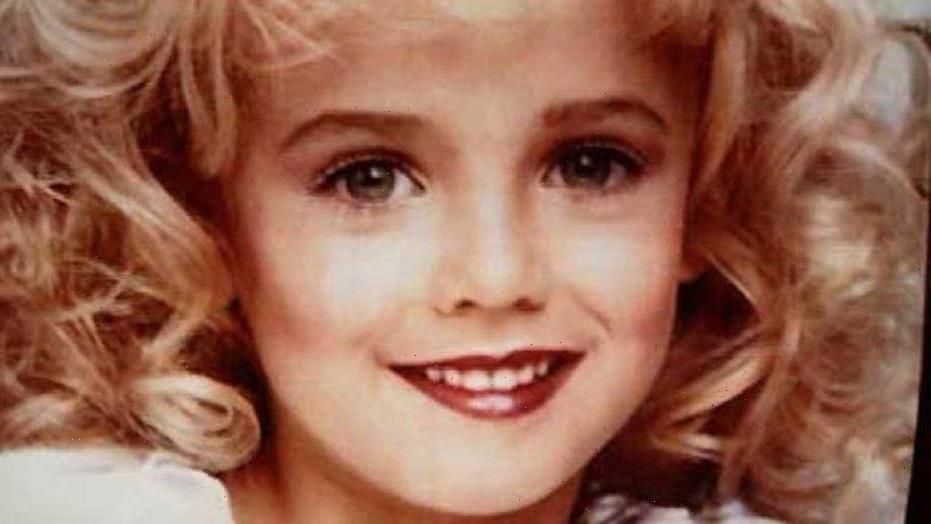 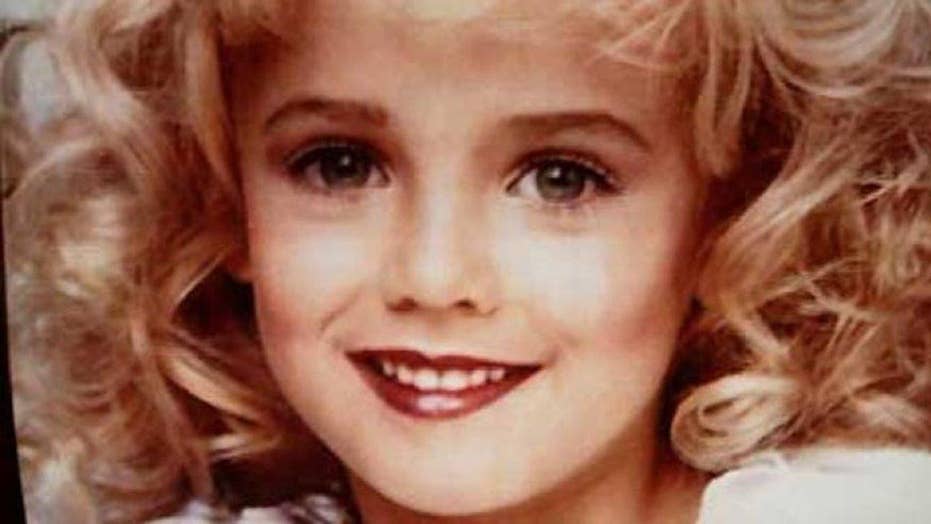 Twenty-five years after JonBenet Ramsey was killed, police say DNA hasn’t been ruled out to help solve the case.

The 6-year-old was found dead in the basement of her family’s Boulder home on Dec. 26, 1996, bludgeoned and strangled, several hours after her mother called 911 to say her daughter was missing, and a ransom note had been left behind. Her death was ruled a homicide, but nobody was ever charged in the case.

Boulder police have been working closely with state investigators on “future DNA advancements,” the department said in a statement Monday addressing the anniversary of JonBenet’s death.

“As the Department continues to use new technology to enhance the investigation, it is actively reviewing genetic DNA testing processes to see if those can be applied to this case moving forward,” it said.

In recent years, investigators have identified suspects in unsolved cases by comparing DNA profiles from crime scenes and to DNA testing results shared online by people researching their family trees, including the Golden State Killer in California. 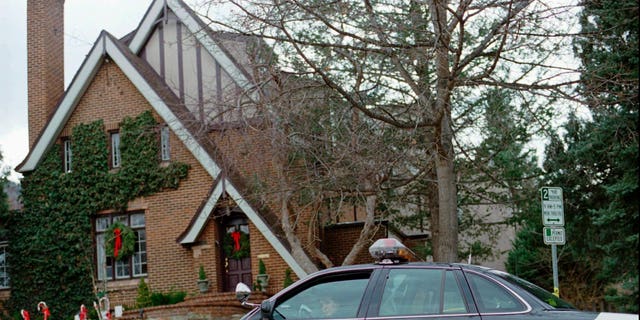 In this Jan. 3, 1997, file photo, a police officer sits in her cruiser outside the home in which 6-year-old JonBenet Ramsey was found murdered in Boulder, Colorado. (AP Photo/David Zalubowski, File)

In Oregon earlier this year, a man was accused of killing two people who disappeared 20 years apart after forensic genealogy linked him to the 1999 disappearance and presumed death of one of them. Christopher Lovrien has pleaded not guilty to murder charges.

It’s unclear if this is the method investigators plan to apply to the JonBenet case.

A police spokesperson, Dionne Waugh, said she could not comment further because the investigation is still “active and ongoing.”

Investigators have analyzed nearly 1,000 DNA samples during the course of the Ramsey investigation, police said in the statement, along with receiving, reviewing or investigating more than 21,016 tips, letters and emails. Detectives have traveled to 19 states to interview or speak with more than 1,000 people in connection with the case, the department said. 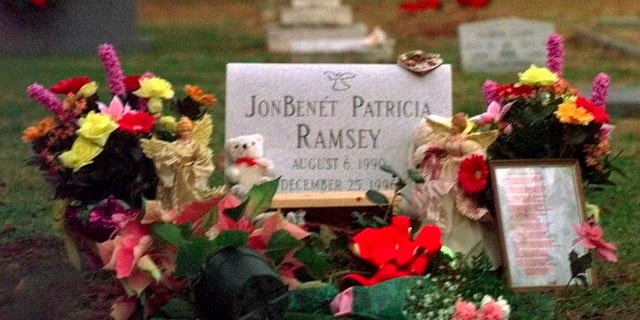 Tests in 2008 on newly discovered DNA on JonBenet’s clothing pointed to the involvement of an “unexplained third party” in her slaying, and not her parents, John and Patsy Ramsey, or their son, Burke. That led former district attorney Mary Lacy to clear the Ramseys of any involvement, two years after Patsy Ramsey died of cancer, calling the couple “victims of this crime.”

The police department was criticized for its initial handling of the investigation into the death of JonBenet, who had competed in beauty pageants.

The details of the crime and video footage of JonBenet from the pageants propelled the case into one of the highest-profile mysteries in the United States, unleashing a series of true-crime books and TV specials.