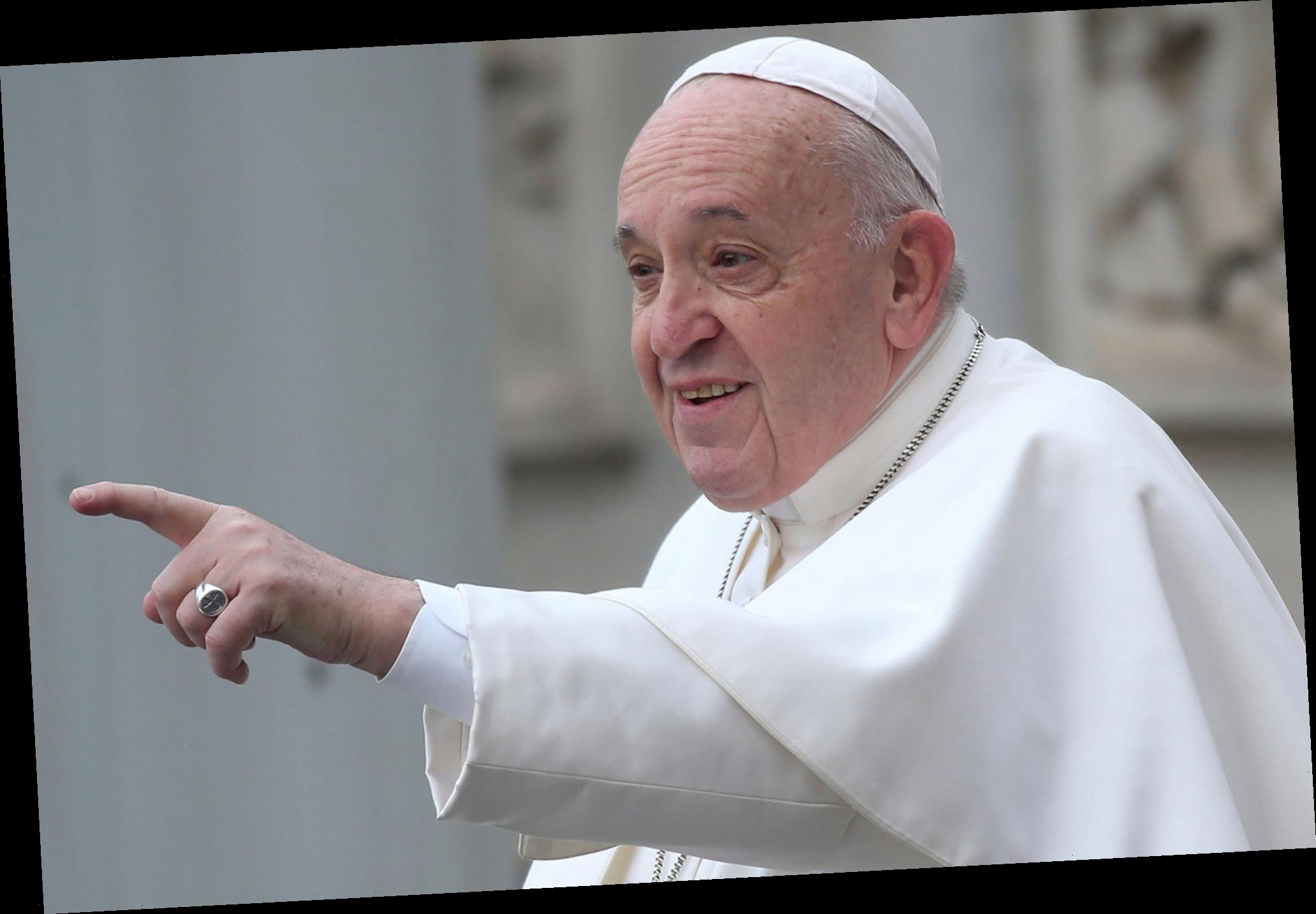 Pope Francis will not address the crowd for Sunday services from a window overlooking St. Peter’s Square because of the coronavirus outbreak in Italy, Vatican officials said.

Instead, Francis will livestream the traditional Angelus Prayer from a library inside the Vatican.

The pope won’t hold his general audience from the window on Wednesday either, the church officials said Saturday.

Italy is the European country hardest hit by the virus, with at least 4,636 reported cases and 197 deaths, most in the last week.

Last week, the 83-year-old Francis canceled a Lent retreat for the first time in his papacy, but the Vatican said he was suffering only from a cold. He was tested for coronavirus and the results came back negative on Tuesday.

“The cold with which the Holy Father was diagnosed is running its due course,” said Vatican spokesman Matteo Bruni on Friday. “He continues to celebrate Holy Mass daily and follow the Spiritual Exercises, as we have reported in recent days.”

The pope’s contact with others has been limited in an effort to keep him from being infected. He has stopped celebrating morning Mass before invited guests at the chapel in the Vatican hotel, where he lives. His age and history of respiratory infection – he had part of one lung removed when he was young – makes him especially vulnerable to the disease.

Italy has recommended that older people remain at home.

Also, the Vatican said it suspended its healthcare services to disinfect its facilities after a patient tested positive for coronavirus.

Coronavirus latest: How to protect your dog from coronavirus

Flybe flights: Can I get my money back from Flybe? Top tips on how to get a refund
Recent Posts