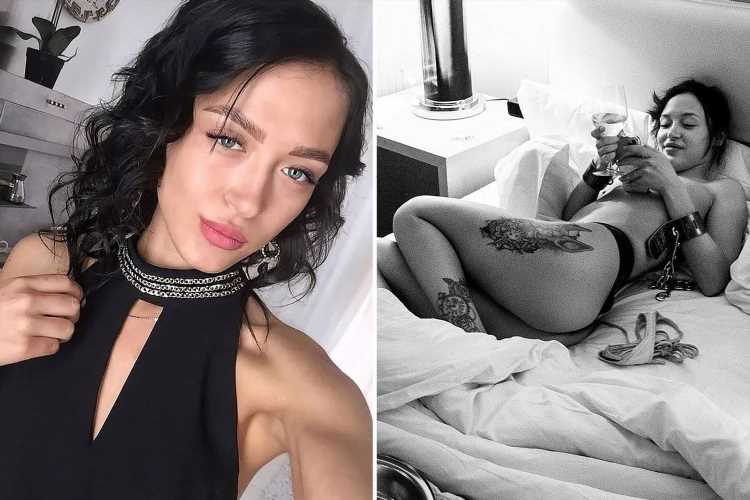 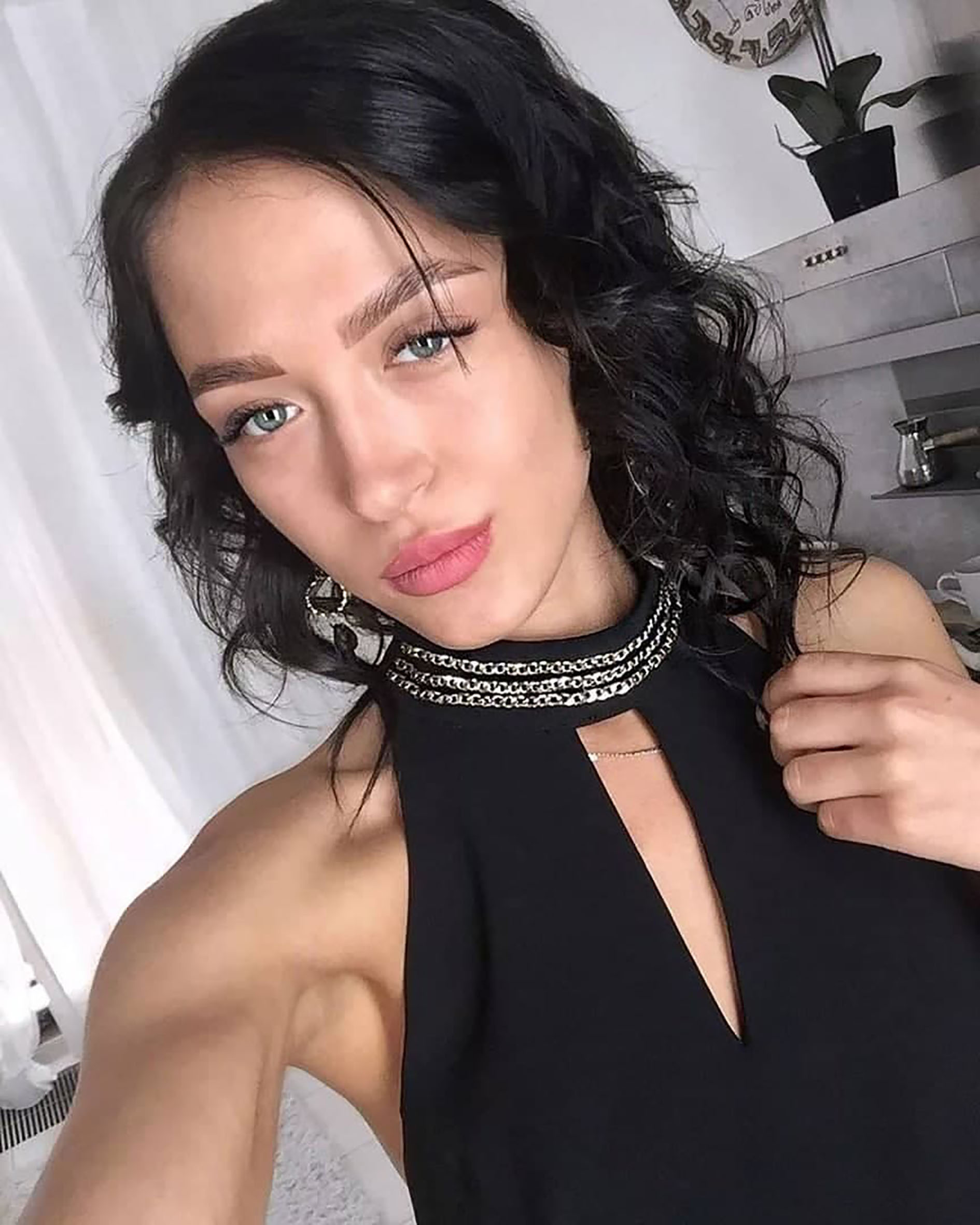 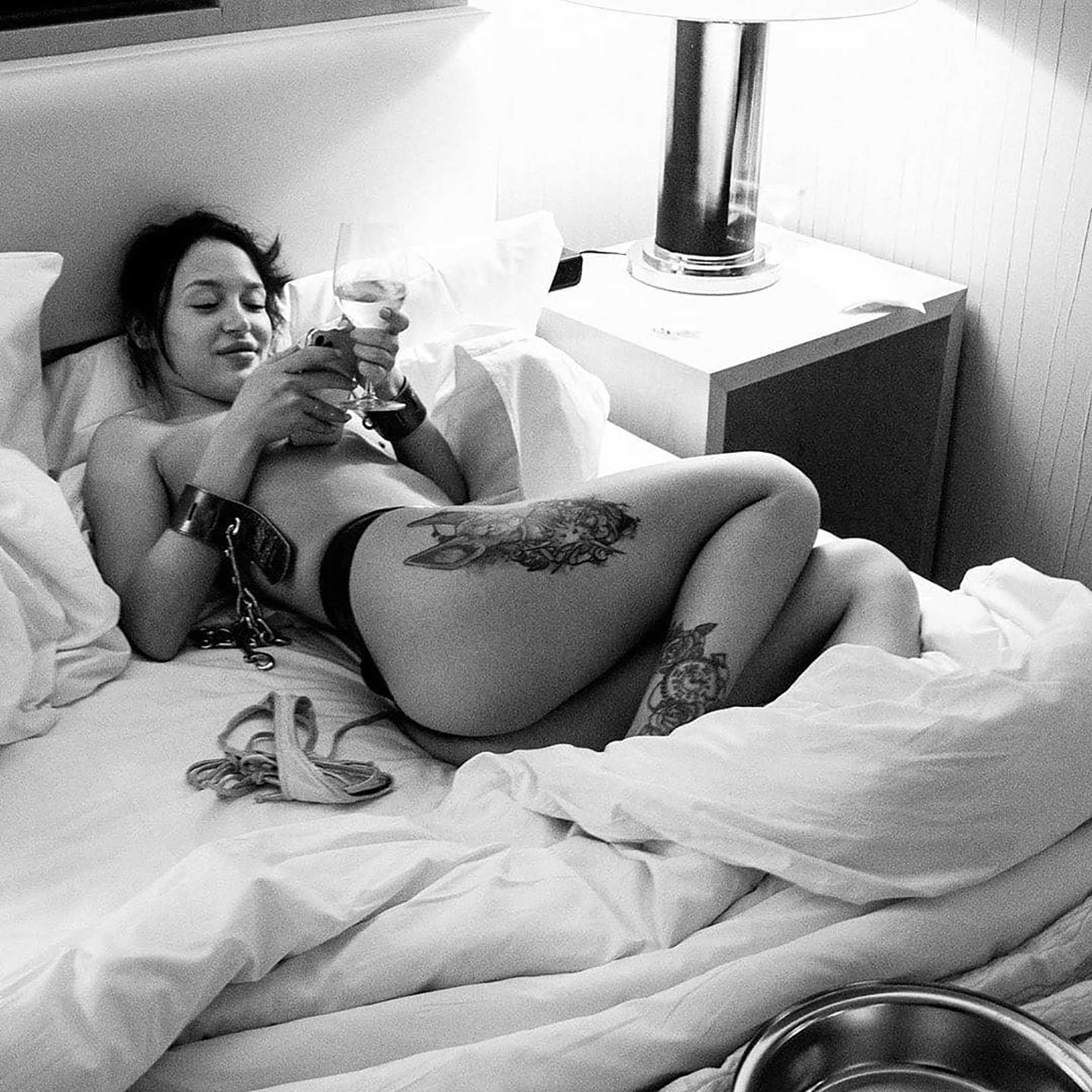 Kristina, 29, went into adult movies after rejecting a career in banking, but friends said she craved “to be loved and start a family”.

Friends said she had recently suffered from “loneliness” and wanted to start a family.

She had recently bought a flat in St Petersburg.

They have not commented on the investigation.

The woman’s body was found near a high residential block in the Nevsky district, and a coin was in her hand engraved with the words: “You are always in my heart.” 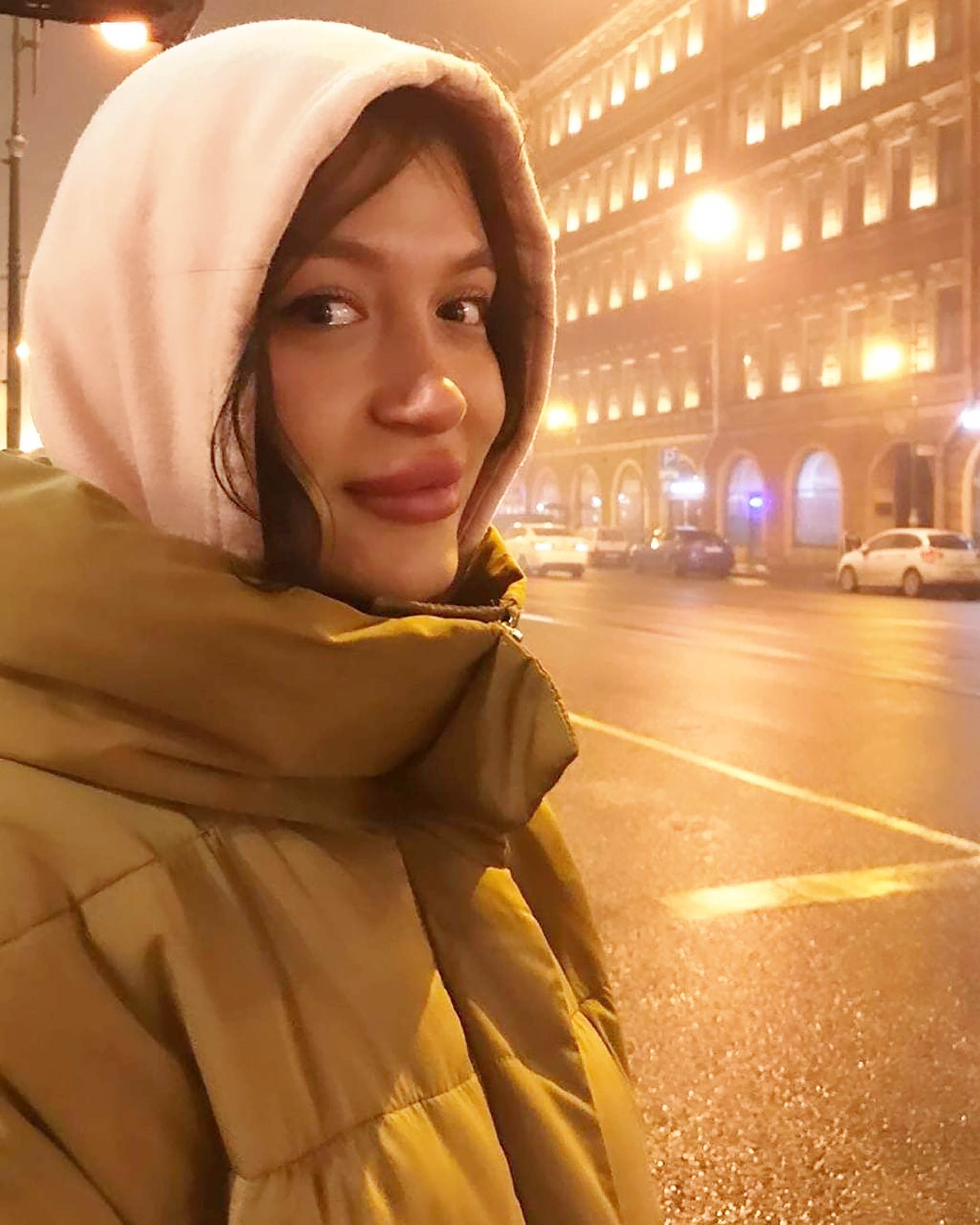 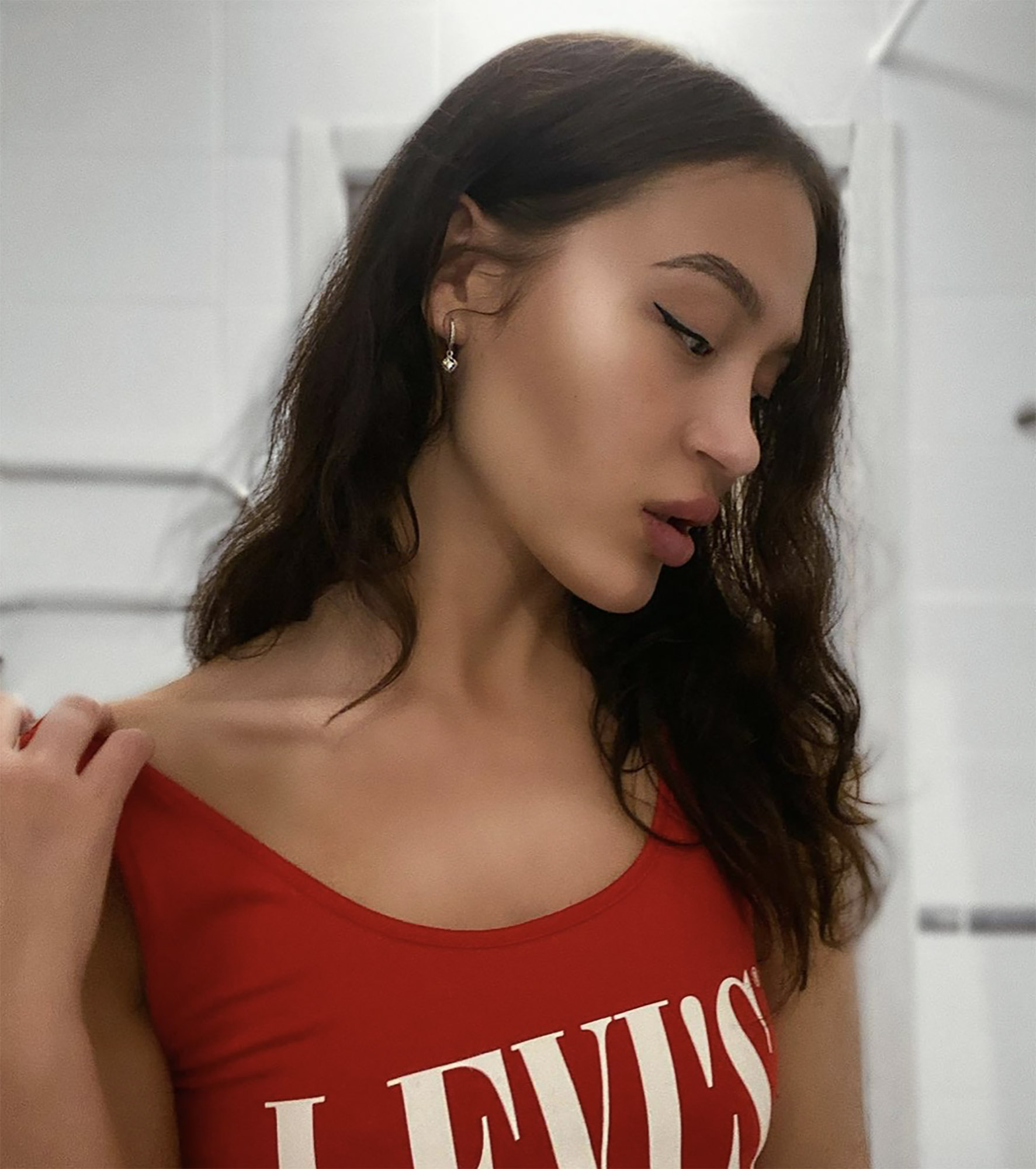 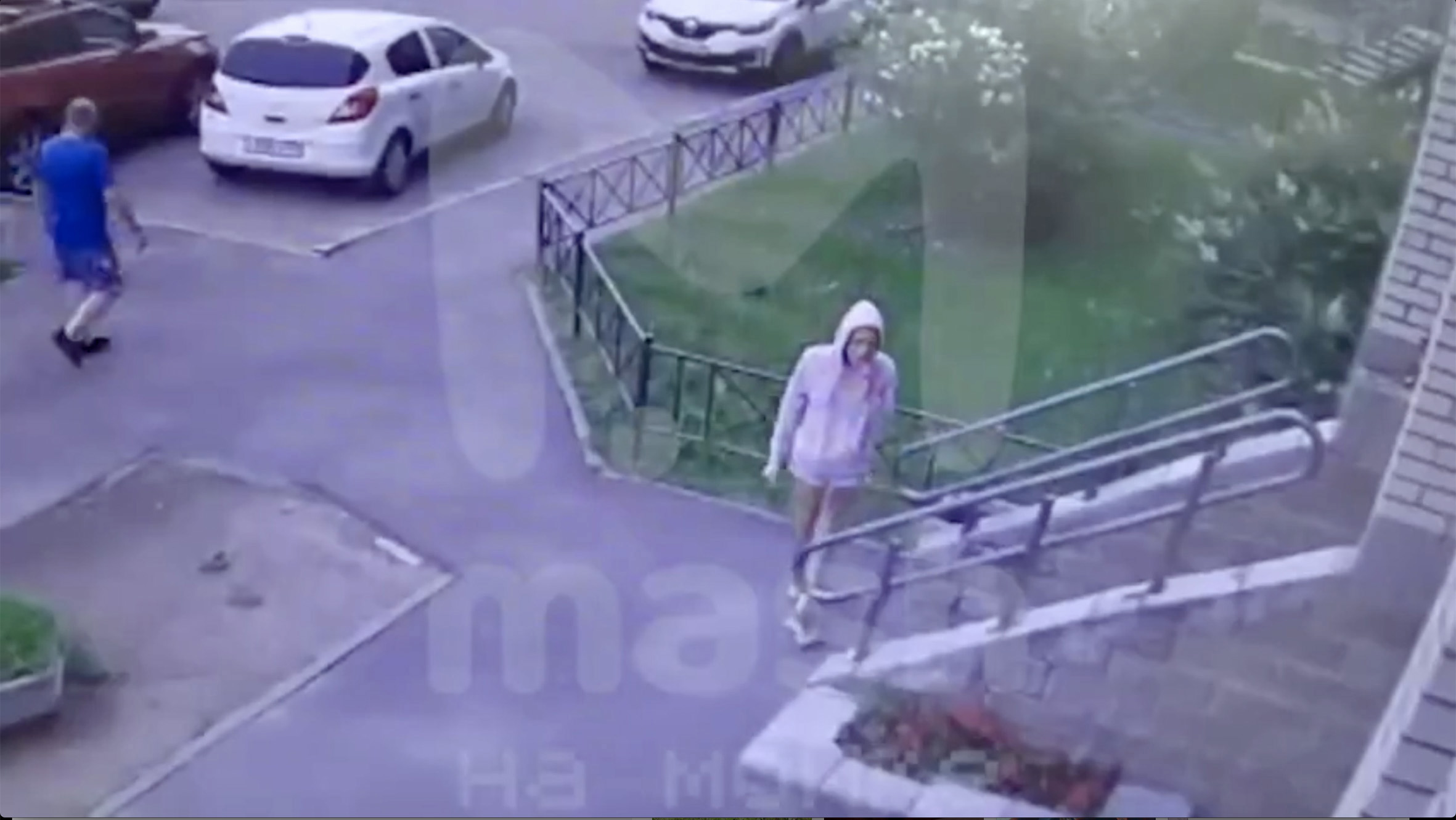 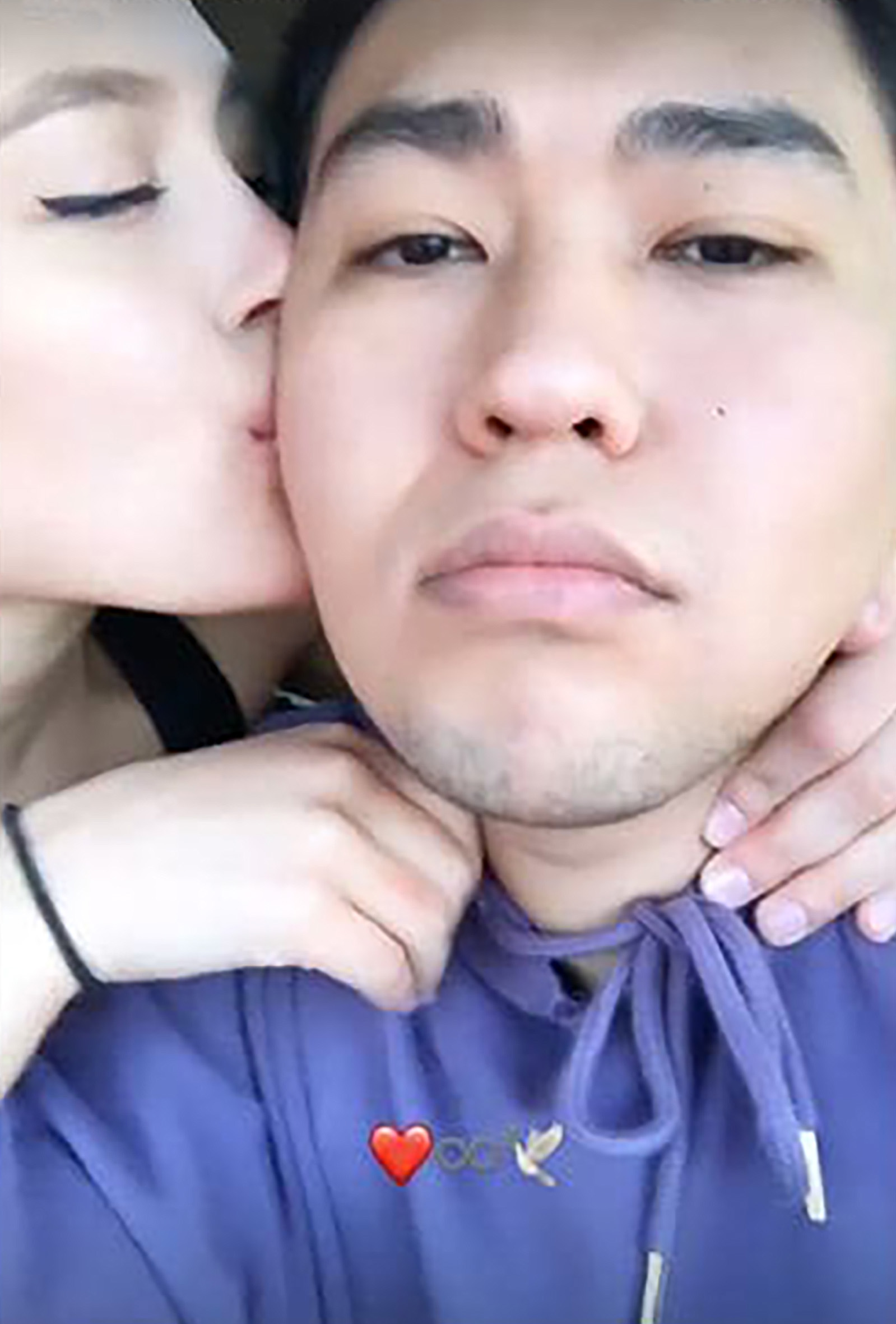 CCTV footage showed her entering the block apparently eating a bag of crisps shortly before her fall.

Her boyfriend Rustam M announced her death and asked for money for the funeral.

‘My girlfriend Kristina Lisina, also known as Kris the foxx, has passed away,” he posted.

One report in Russia said: “Recently she was complaining to her friends about feeling lonely.

“She wanted to have a family and be loved.”

“I moved to St. Petersburg from Krasnoyarsk, worked in a bank for exactly five days, and I realised that I was not interested,” she said.

“I don't understand what to talk about with these people.

A recent post alluded to the pandemic and said: “I miss travelling.”

Shen had also posted “teach me how to live” and “relationships or loneliness?” 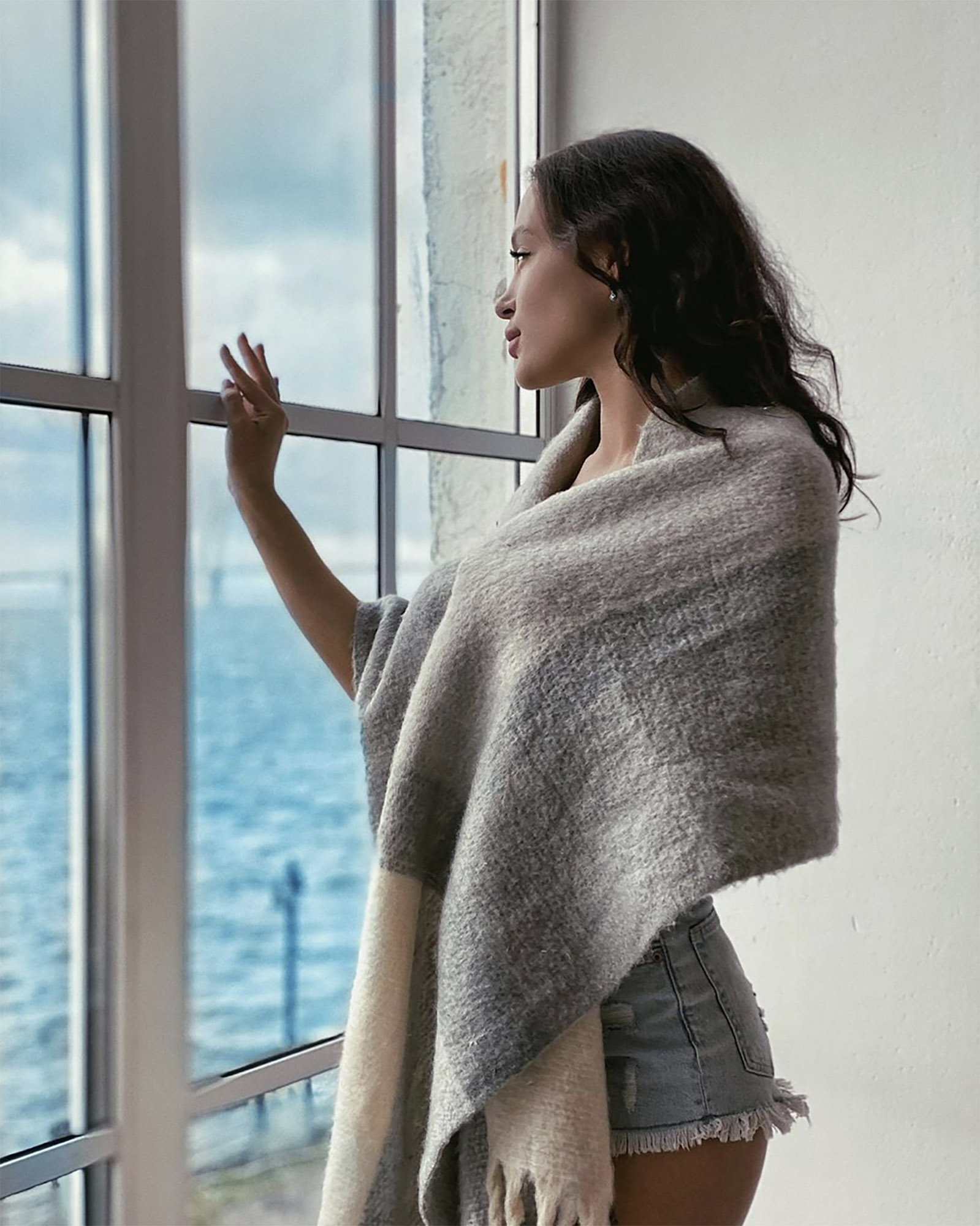 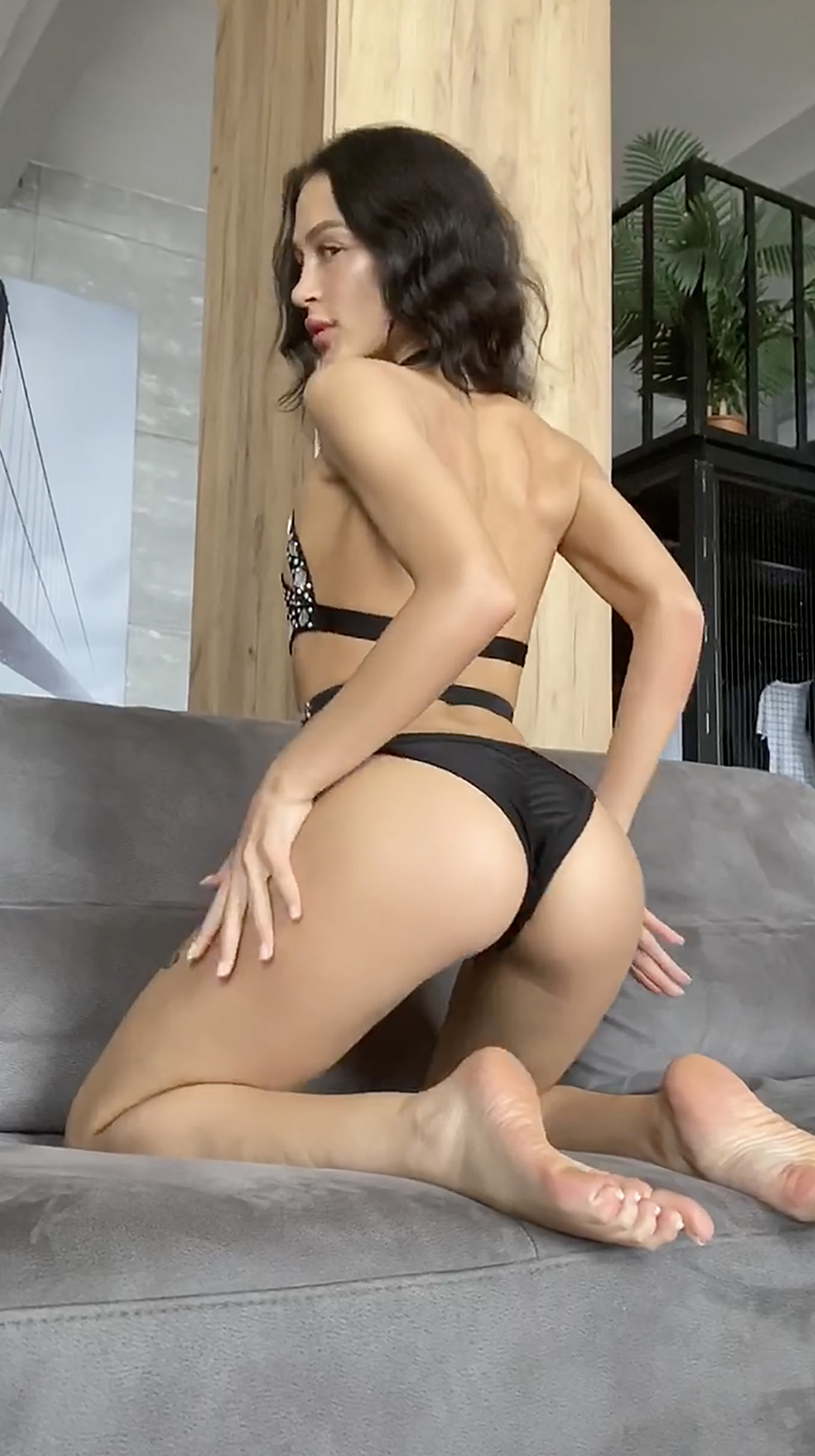 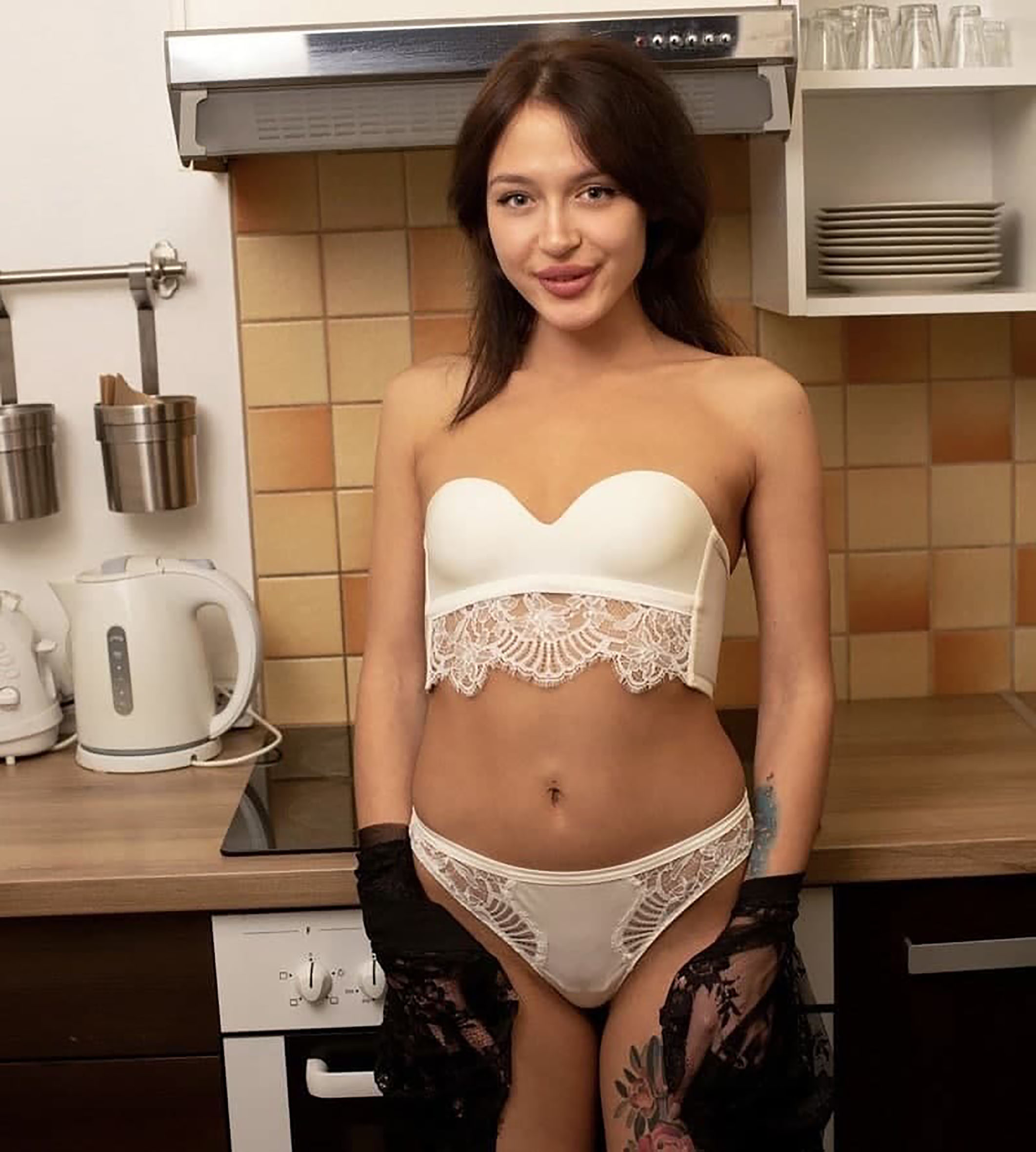