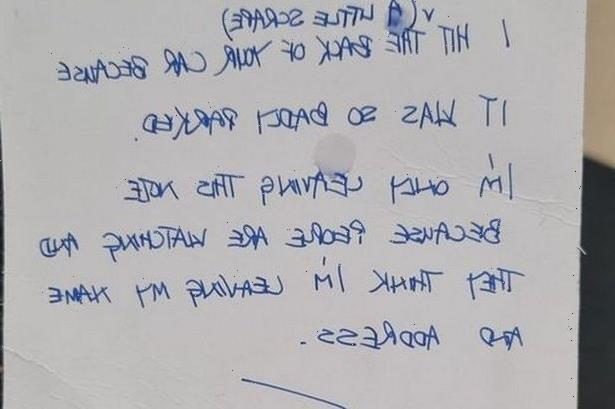 A HEAVILY pregnant woman is distraught after a “vicious and horrible note” was left on her parked car.

Anne-Marie Burke, who is due to give birth in less than two months, had finished work at a shopping centre in County Fermanagh, Northern Ireland, when she realised her new car had been damaged. 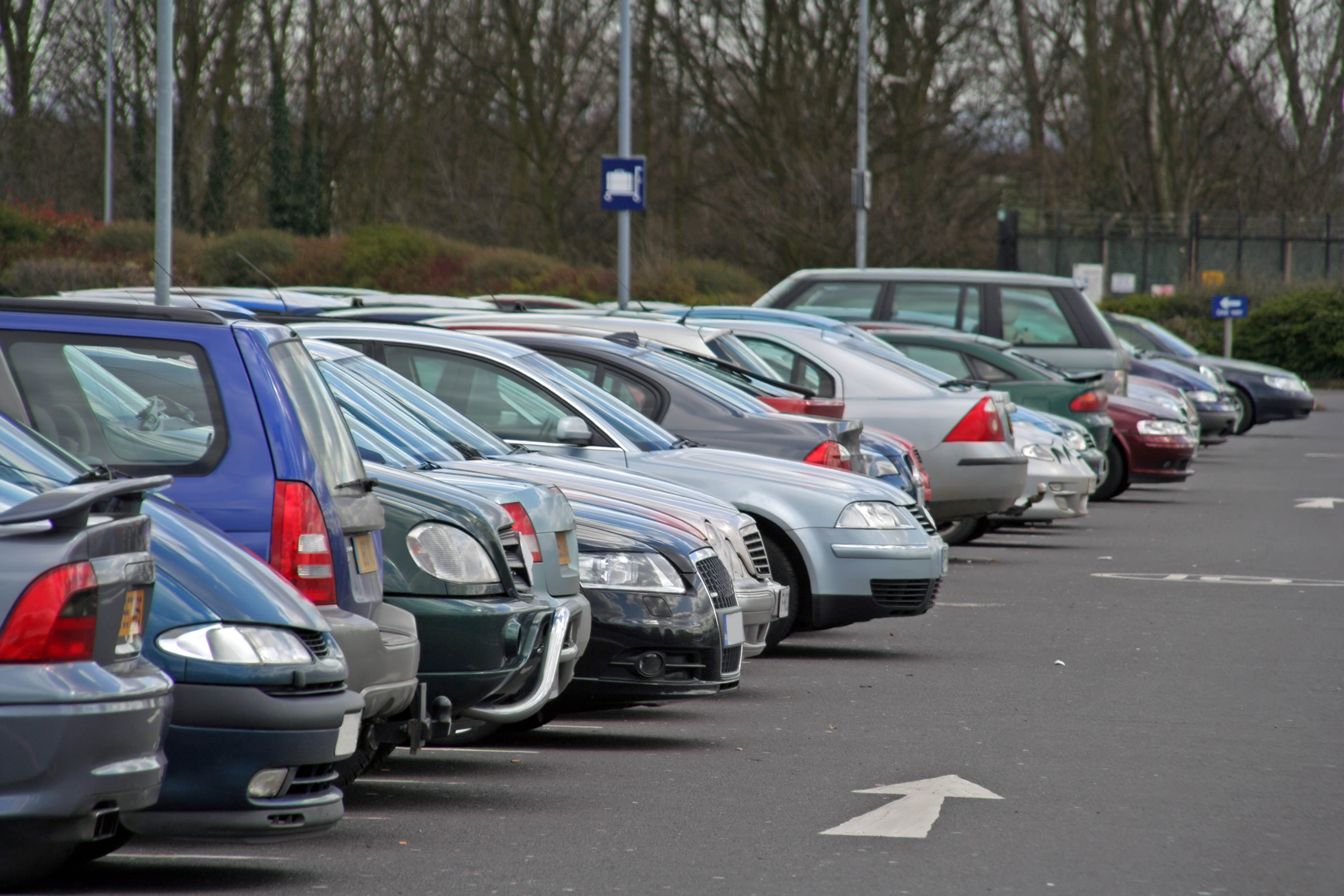 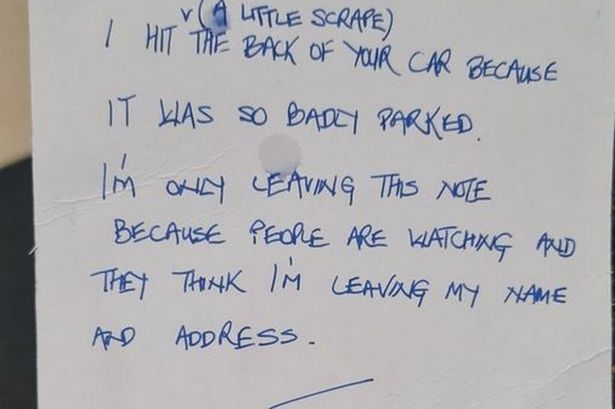 She discovered her white BMW X5 with a scratch along its side – and a note left under the windscreen, reports BelfastLive.

The note read:  "I hit the back of your car because it was so badly parked.

"I’m only leaving this note because people are watching and they think I’m leaving my name and address."

Anne-Marie was shocked at the cheek of the person who had written the note.

She told MyFermanagh: "The damage isn’t too bad to be honest, but the note was quite vicious and horrible.

"I didn’t think it was very nice. I’m not cheeky and wouldn’t take up two spaces or anything like that.

"To think that people were watching you and would go to the hassle of writing a note to blame me for the fact that you obviously can’t park, and then hit my vehicle and just drove off.

"But it just annoyed me with the way they had written the note, I thought it was a bit mean."

She added: "There’s no security cameras inside the car park unfortunately but I wanted to share it as the security in the centre may be able to help me if anyone had seen the vehicle at the time.

"If you do hit somebody’s vehicle, you should do the decent thing and leave your details."

St Lucia 'could be added to the travel red list'