Home » World News » President of the NUS, 27, is sacked after 'antisemitism' investigation 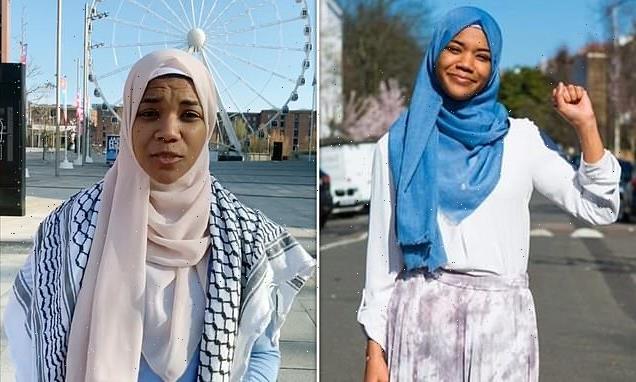 President of the NUS, 27, is sacked after 'antisemitism' investigation

President of the National Union of Students, 27, is sacked following investigation into ‘antisemitism’ allegations

The president of the National Union of Students has been sacked after an independent investigation into antisemitism allegations.

Shaima Dallali, 27, is the first president to have been fired in the 100-year history of the NUS after ‘significant breaches of policy’ were found.

It comes after she was suspended from her role at the end of August, just a month into her two-year term.

She was elected by delegates at the NUS national conference in March, but soon afterwards faced a backlash.

Historical tweets emerged, making offensive references to the killing of Jews in the 628 Battle of Khaybar. 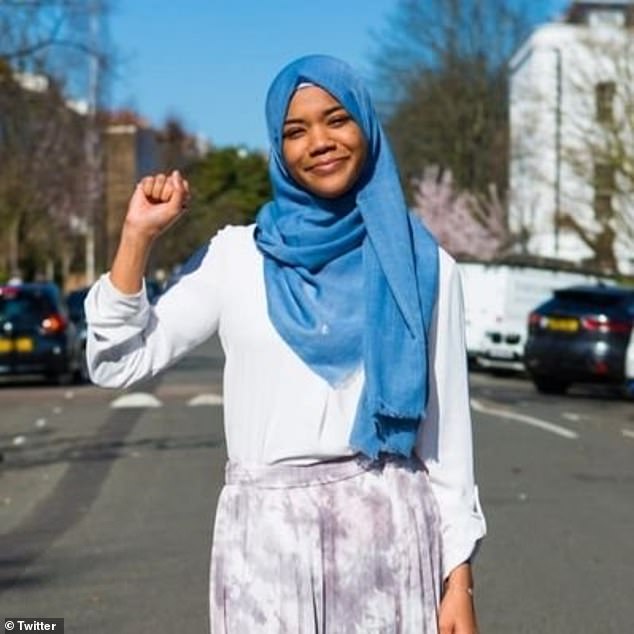 Shaima Dallali, 27, is the first president to have been fired in the 100-year history of the NUS after ‘significant breaches of policy’ were found

She apologised for the ‘wrong’ and ‘unacceptable’ post she wrote as a teenager in 2012.

But other deleted tweets allegedly included statements which appeared to be supportive of the Islamist terror organisation Hamas.

In May, it emerged she may have broken an NUS rule by failing to commit to the International Holocaust Remembrance Association (IHRA) definition of antisemitism before her appointment.

The same month, the Government announced it would completely freeze out the NUS until it addressed concerns about antisemitism.

The organisation was removed from all DfE stakeholder groups and replaced with alternative student representation.

Facing huge public pressure, the NUS then announced that it had appointed Rebecca Tuck KC to conduct an independent investigation into Miss Dallali, as well as allegations of institutional antisemitism.

Last night a spokesman for the NUS said: ‘Following the independent KC-led investigation into allegations of antisemitism, specifically into the then President Elect under the NUS Code of Conduct, an independent panel has found that significant breaches of NUS’ policies have taken place.

‘As per this finding, we have terminated the President’s contract.’

They said no further details would be shared due to ’employee confidentiality’.

‘We can assure any interested parties that this process has been incredibly robust and that we can and must trust in the outcome,’ they added. 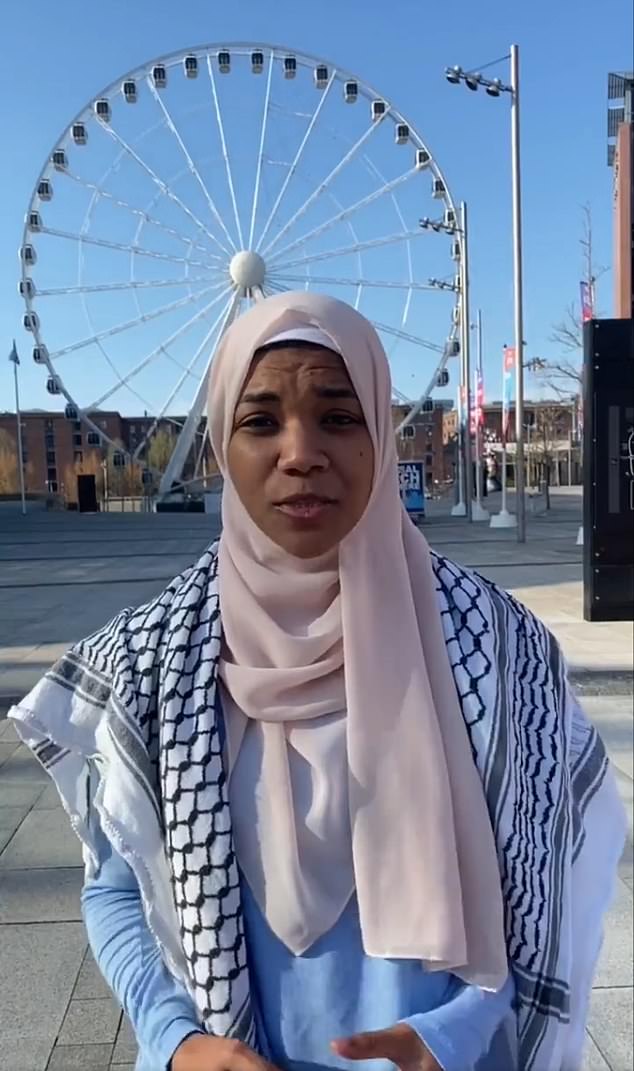 It comes after she was suspended from her role at the end of August, just a month into her two-year term

Chloe Field, vice president of Higher Education, will now step up as acting chair of the NUS UK Board and plans to focus on students’ concerns over the cost-of-living crisis.

The NUS said it wanted to ‘explore actions… to build trust and confidence with Jewish students’.

It added: ‘We are sorry for the harm that has been caused.’

Education Minister Robert Halfon, who is Jewish and previously campaigned in favour of the investigation, praised the move.

He said: ‘We welcome the verdict to this initial investigation and look forward to seeing the outcome of the next stage, which will provide more detail on National Union of Students’ plans to address antisemitism within the organisation.’

The Union of Jewish Students added: ‘UJS respects the decision of the National Union of Students to dismiss their President. Antisemitism in the student movement goes beyond the actions of any one individual and this case is a symptom of a wider problem.

‘Jewish students across the country will be asking how an individual deemed unfit for office by NUS was elected in the first place.’

In an interview with the Guardian earlier this year, Miss Dallali said she welcomed the independent investigation, saying it was ‘the right thing to do. I know quite a few Jewish students feel alienated.’

However, after her suspension as president she posted on Twitter: ‘Don’t ever believe that an organisation is ‘progressive’ or cares about justice before finding out how they treat women of colour and/or Muslim women.

‘Many enable oppression and Islamophobia. They will punish us for daring to be political and make us believe it’s our fault.’

Ivanka Trump wears all-white in Miami, plus more celeb photos from this month