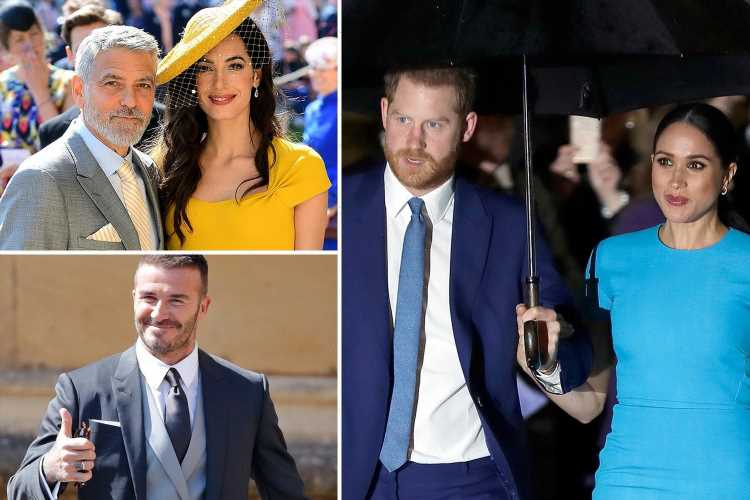 PRINCE Harry and Meghan Markle are hanging out with the jet-setting “rich set” in Malibu and Beverley Hills, according to a report.

The Duke and Duchess of Sussex have reportedly been spending time with a string of Hollywood stars in California. 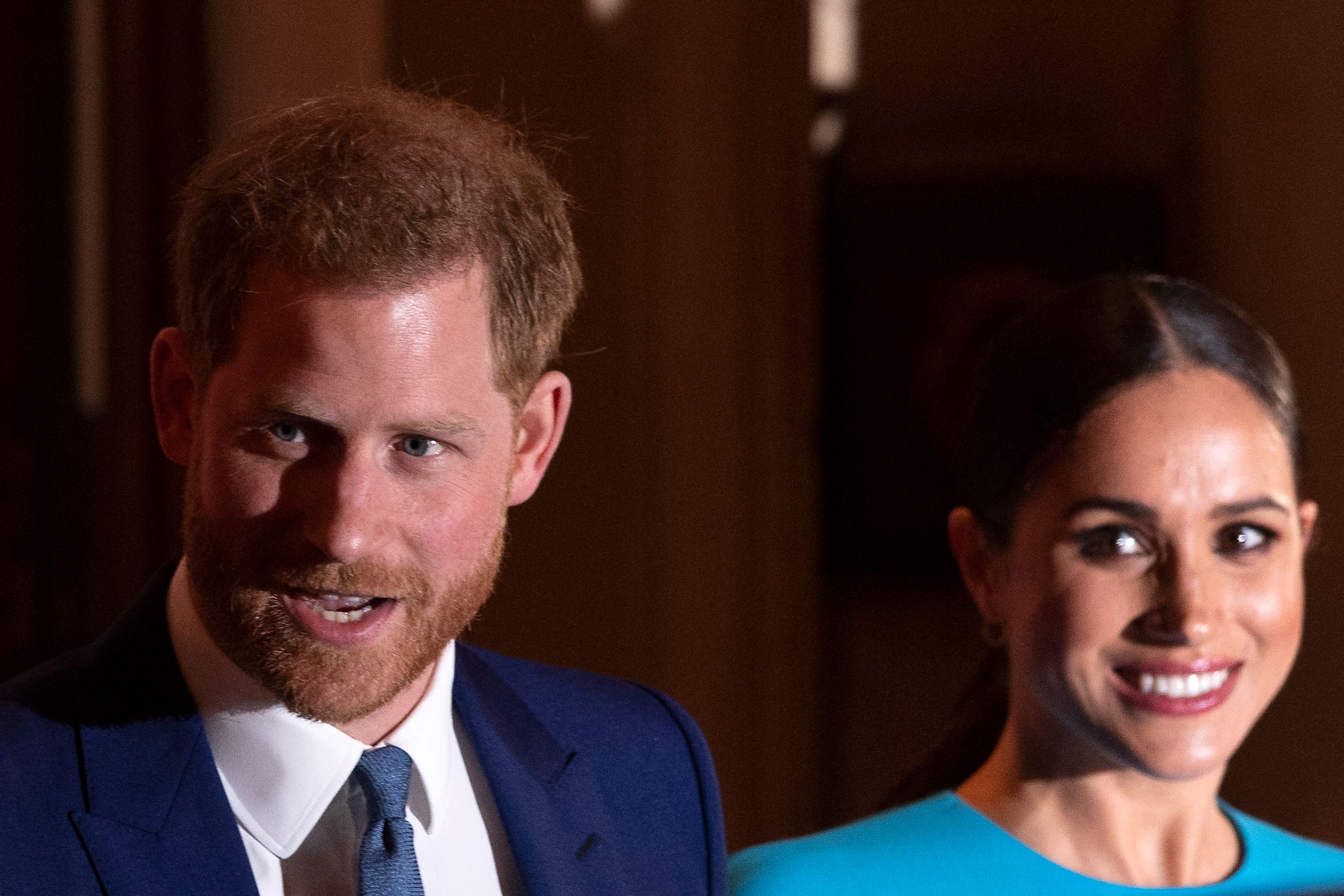 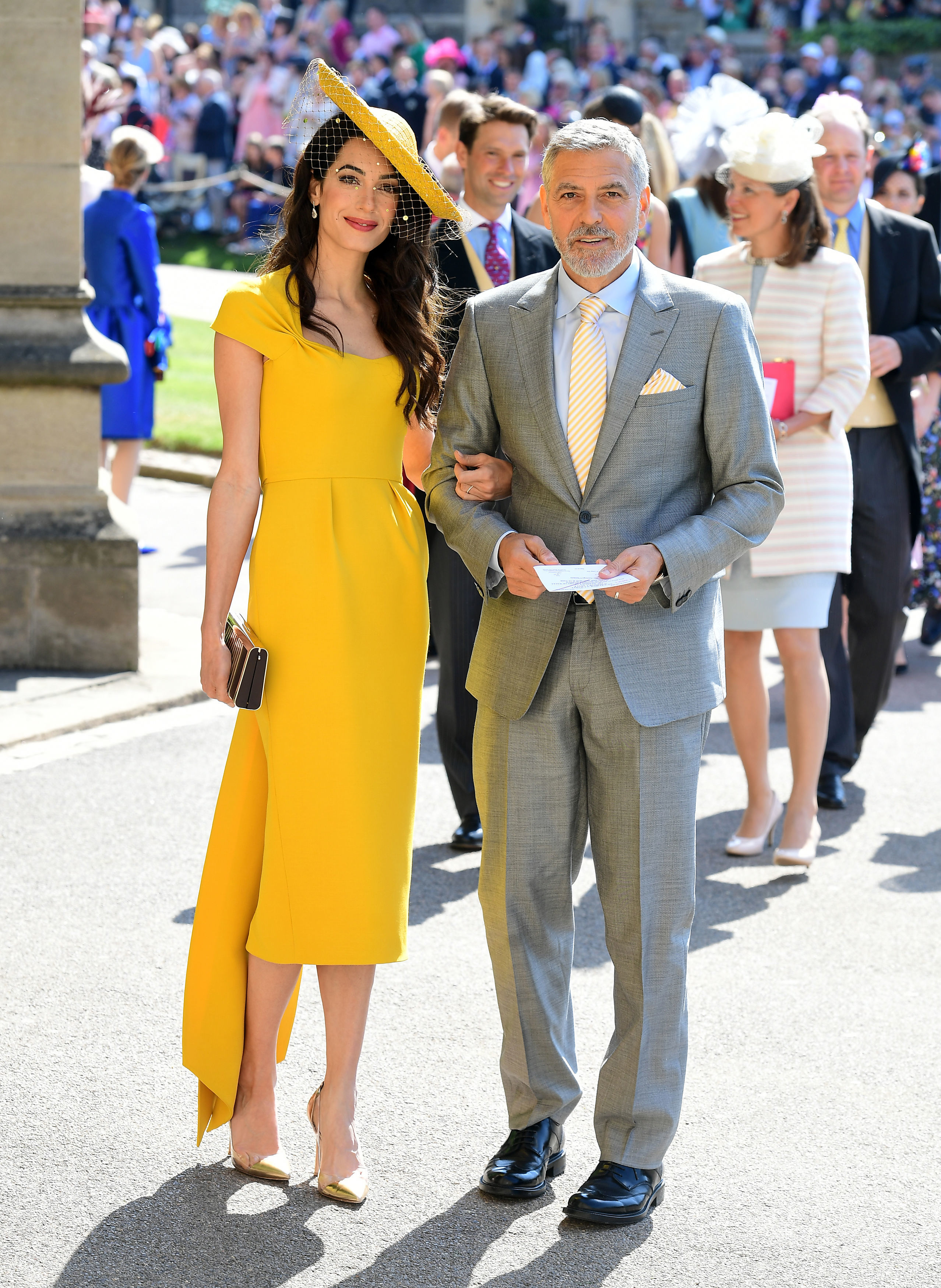 A source told the Mail on Sunday that the Duke had been spending with the “LA rich set” while in California, including the “owners of big companies, jet-set types with private planes.”

The source added: “He spends time in Malibu, Montecito and Beverly Hills.

“Harry seems really relaxed being the star in the room. He's usually the only famous person at the parties he goes to, and it seems to suit him that he's the one everyone flocks to.”

Another source described Harry as a “baller” – a slang term for someone who doesn’t mind flaunting their wealth.

The pair are close friends with Oprah Winfrey – who they gave a sensational interview to back in March – as well as Brit comedian and presenter James Corden.

George and Amal Clooney were also among the A-listers to attend Harry and Meghan’s wedding in 2018.

And David and Victoria Beckham, who moved to the US from Britain, were also guests – with Becks saying him and Harry “speak as friends”.

Elsewhere, it was reported that Harry is using an ultra-exclusive VIP airport service which whisked him away in a gas-guzzling Chevrolet during his trip from London to LA last month.

Members sign up for £3,250 a year and fork up another £2,500 per trip – but can exit the plane on their own private stairs before other passengers.

They are then picked up in a private SUV and taken to a private terminal where they can collect their luggage and move through passport control all in isolation, the Mail on Sunday reports.

AP PHOTOS: Olympic guests get view of Tokyo — from the bus