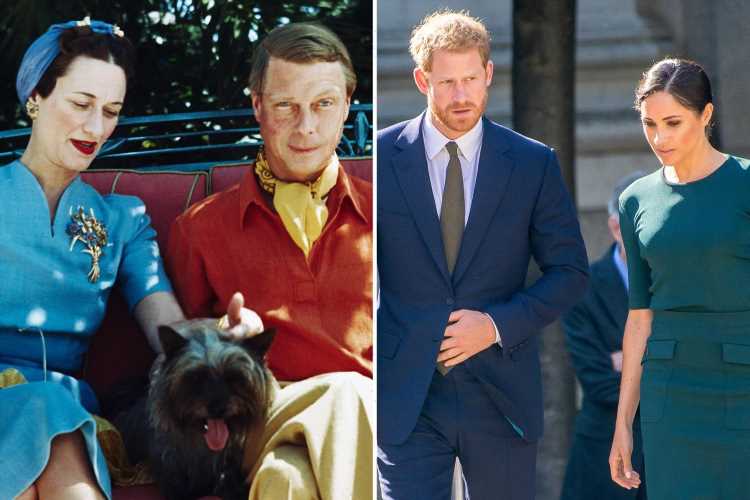 PRINCE Harry and Meghan Markle risk "fading into obscurity" like Edward VIII and Wallis Simpson, a filmmaker has claimed.

Royal expert Nick Bullen says there are "fascinating parallels" between Edward and Harry – including the decision of both men to step back from their families. 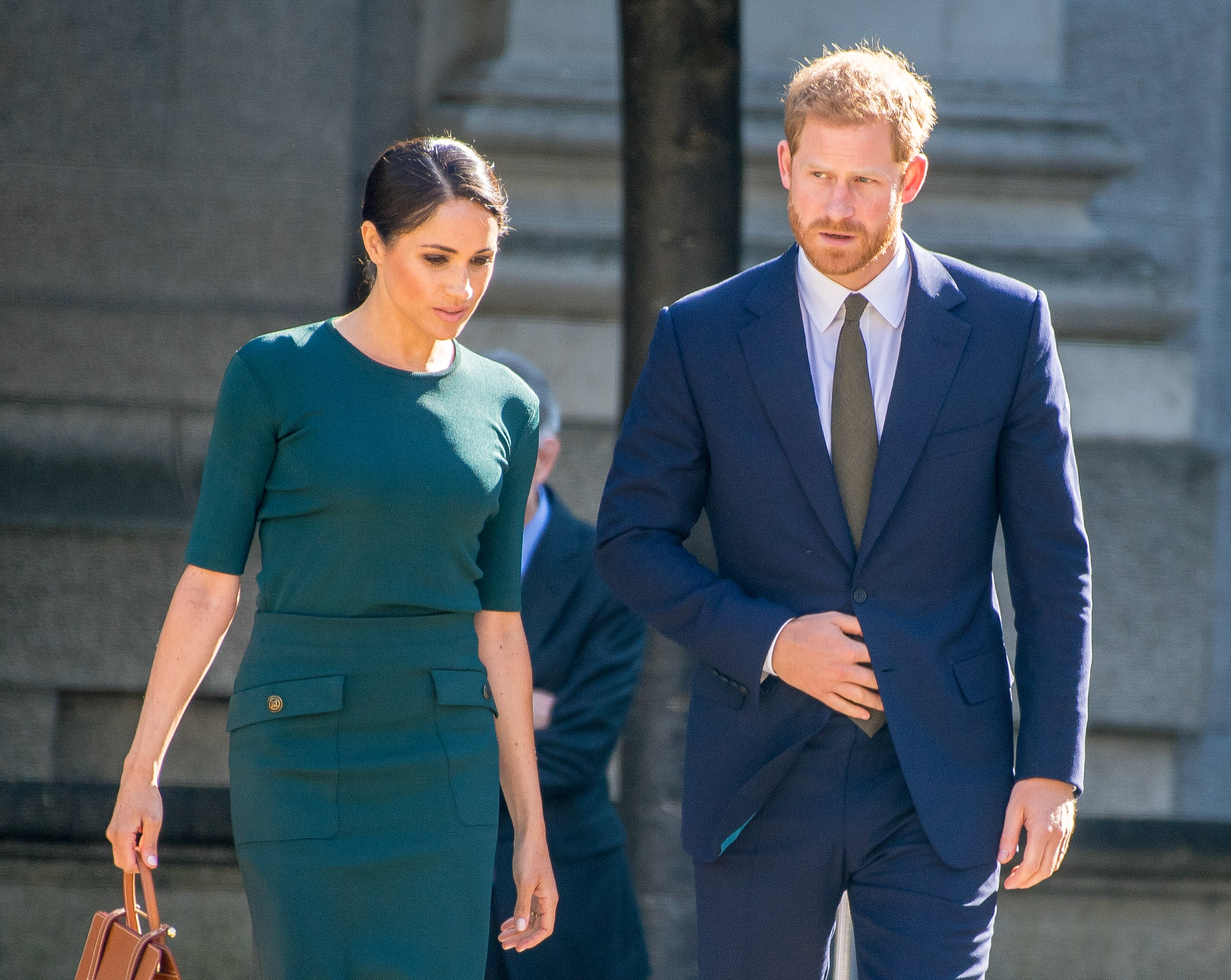 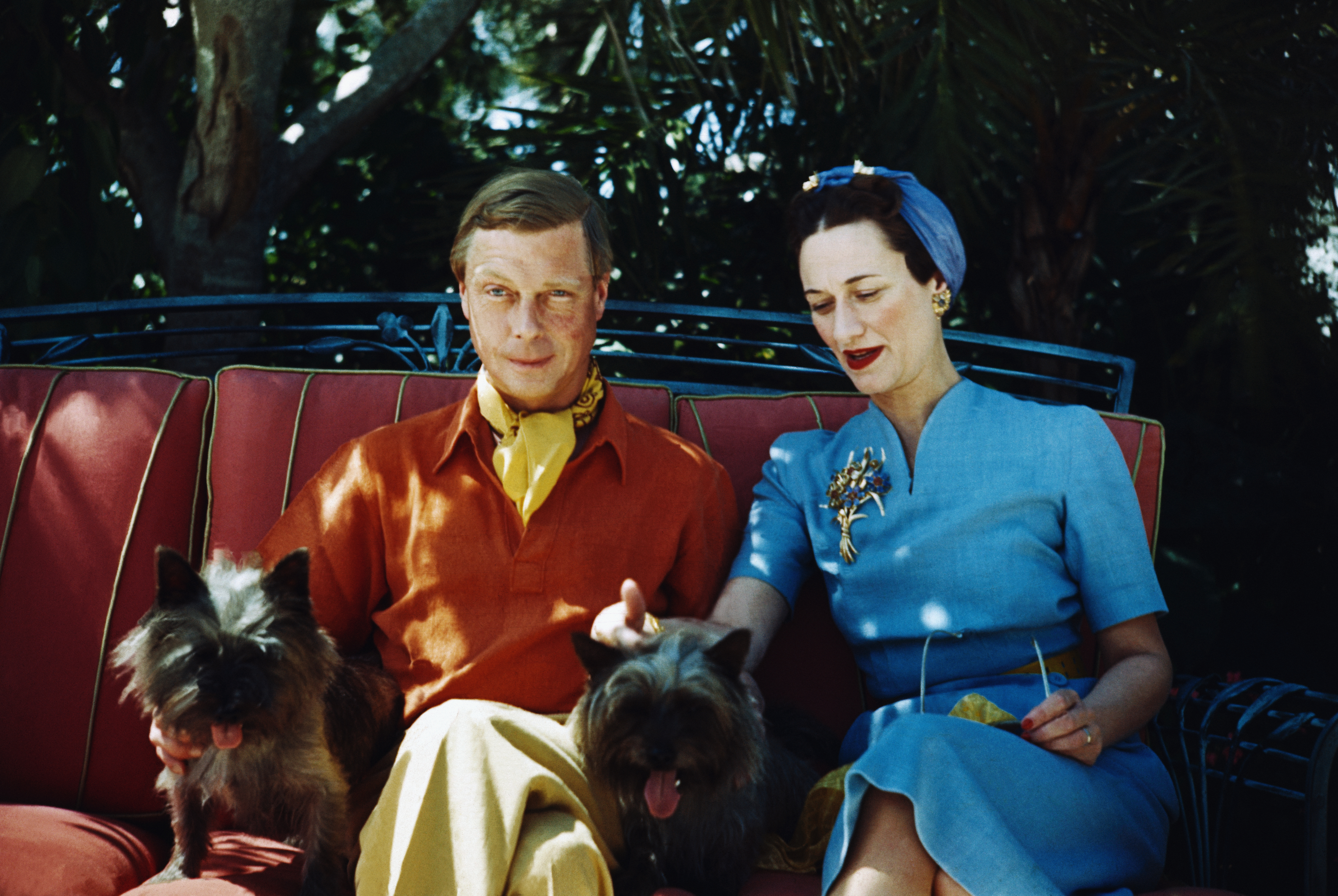 And he warned the Duke of Sussex should learn a lesson from his great-great uncle after Edward became a global "bit player".

Mr Bullen, the CEO of True Royalty TV, says the new doc may serve as a warning to the US-based couple.

The "big lesson" is that Edward and Wallis became "slightly awkward guests at dinner parties in New York" – rather than the A-listers they had been, he said.

And he asked: "How long will Harry and Meghan's value stay at such a high level?"

The pair may particularly suffer when William and Kate's children are older, he warned.

"It may seem far from now, but it will happen. What will happen to Harry and Meghan 10 years from now?" he said.

"Will they be the same stars they are now? Some historians have suggested that this is unlikely."

In an interview with Fox News, Mr Bullen listed some of the similarities between Harry and Edward.

Edward, who abdicated in 1936 to marry American divorcee and socialite Wallis, wrote a ghost-written autobiography after he was cut off with no source of income.

Book A King's Story: Memoirs of the Duke of Windsor was published in 1951, and included detail about the royal split and his relationship with Wallis.

Harry is currently writing his own memoirs after signing a £29million four-book mega-deal.

The first book, which is as yet untitled, will include the "definitive account of the experiences, adventures, losses, and life lessons that have helped shape him," Random House announced.

Both men wed divorced American women, experienced "sibling rivalry" and gave bombshell interviews on their lives within the Royal Family.

"It’s fascinating when you draw the parallels between the two," Mr Bullen said.

"Both of them married divorced American women. We all know that, but it goes much deeper than that.

"Edward and his brother also experienced their own sibling rivalry can be compared to Harry’s strained relationship with his brother, Prince William."

There are hopes the seeming feud between William and Harry may be easing after the pair were seen smiling together at the unveiling of a statue dedicated to their late mother.

However, William is said to have been "furious" after the Sussexes were interviewed by Oprah.

And the royals are likely to have reservations about Harry's memoir, which will be published in the year of the Queen's Platinum Jubilee.

Comparing the books, Mr Bullen said Edward was "paid a fortune" and the memoir had a "tremendous impact".

"What kind of impact will Harry now have?" he said.

However, in more cheering news for the Duke, Edward was "actually pretty comfortable with his decision" – even as the "glow faded" for Brits following his marriage.

"I don’t think he regretted giving up the throne because he was very much in love with Wallis," Mr Bullen said.

"He left to be with the woman he loved." 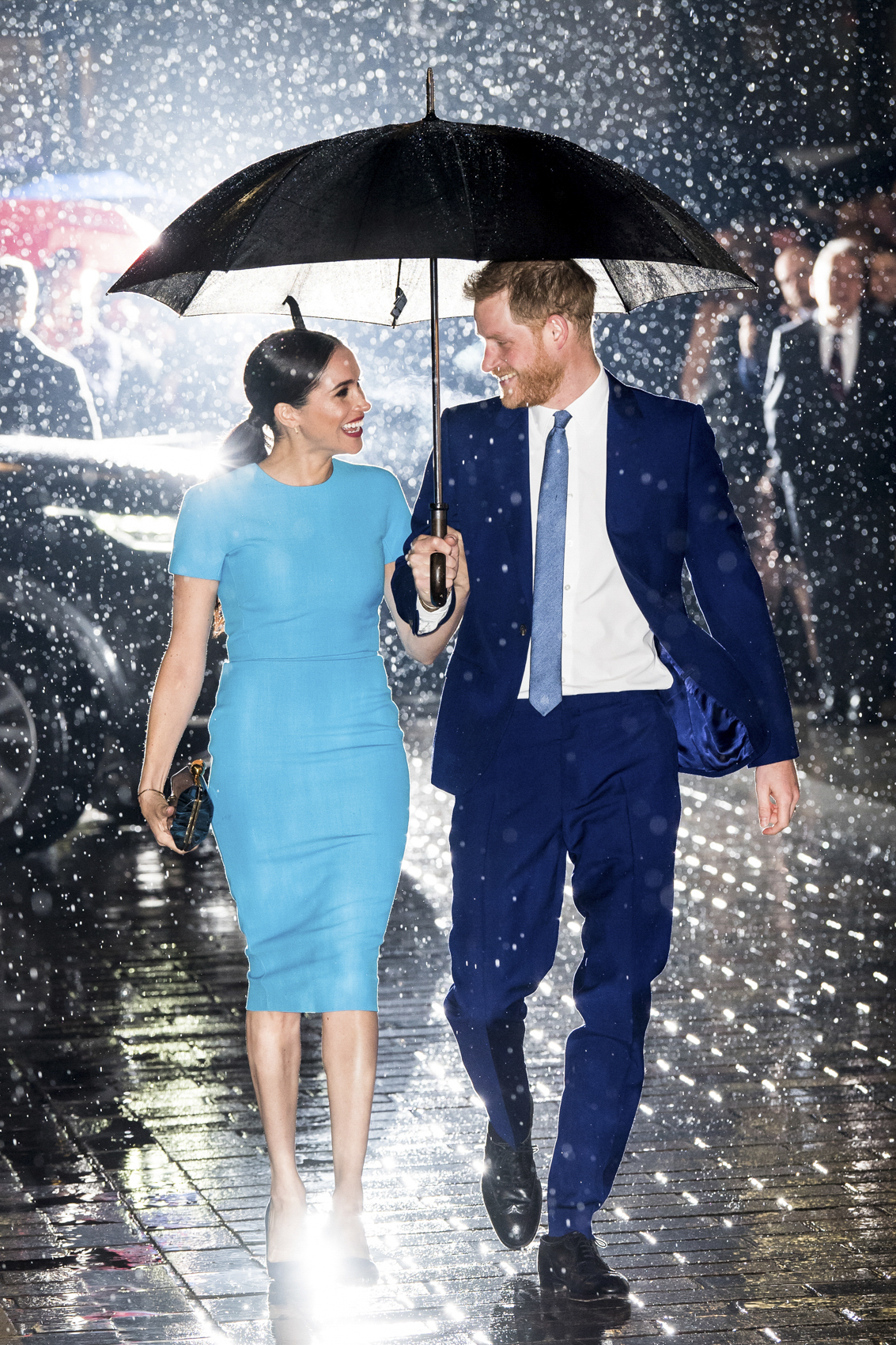 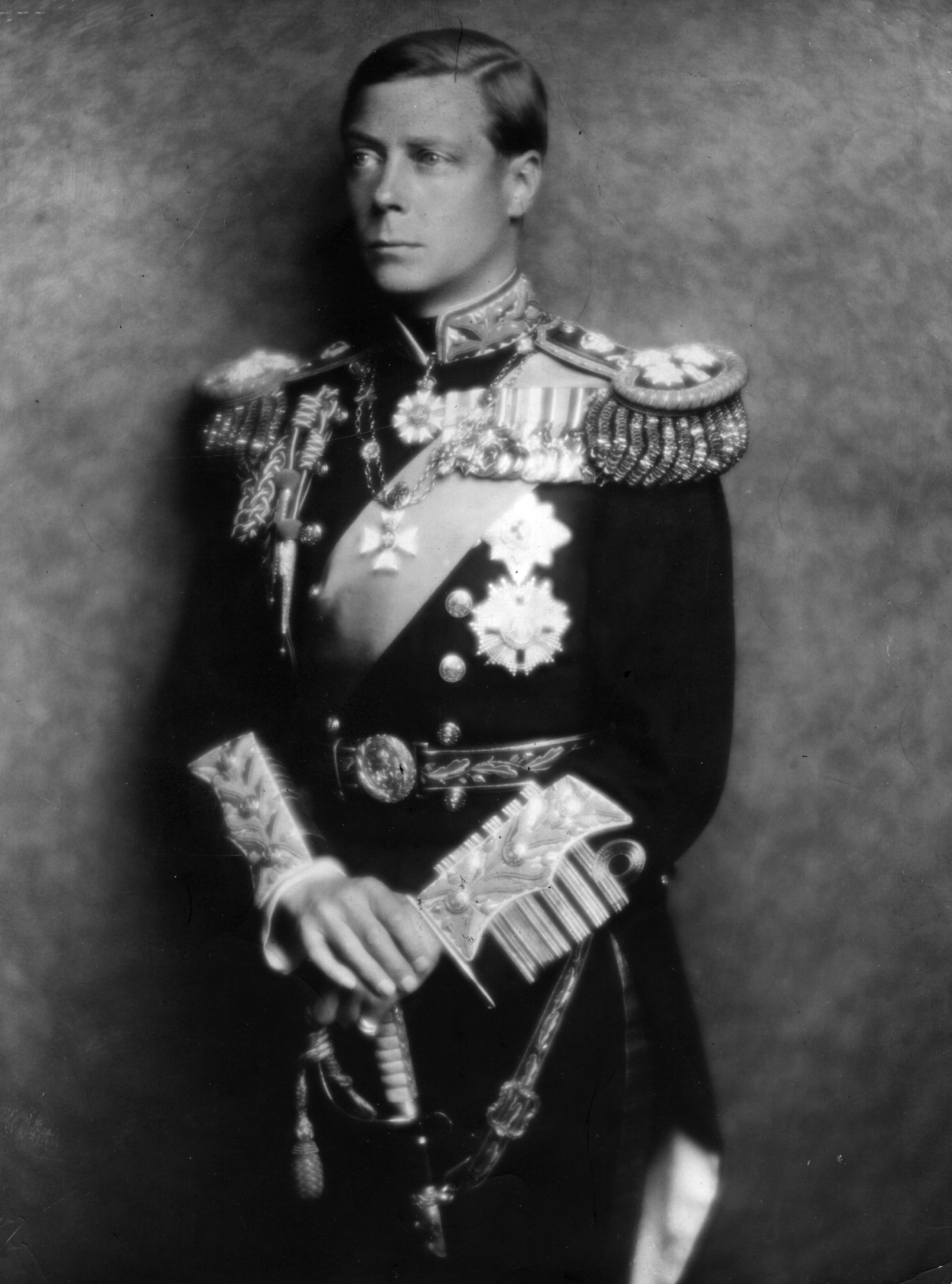