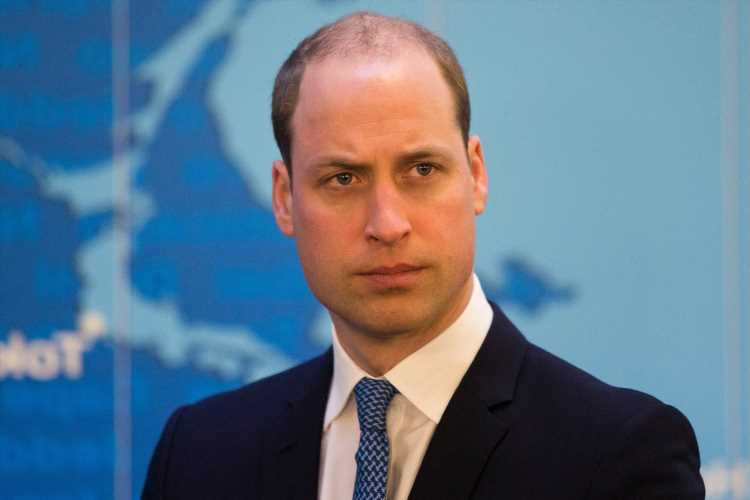 PRINCE William has called for the world to "pull together" with the same spirit used to develop the Covid vaccine to tackle climate change.

The Duke of Cambridge has asked for people to "give the earth a shot" in order to repair our planet in the fight against global warming. 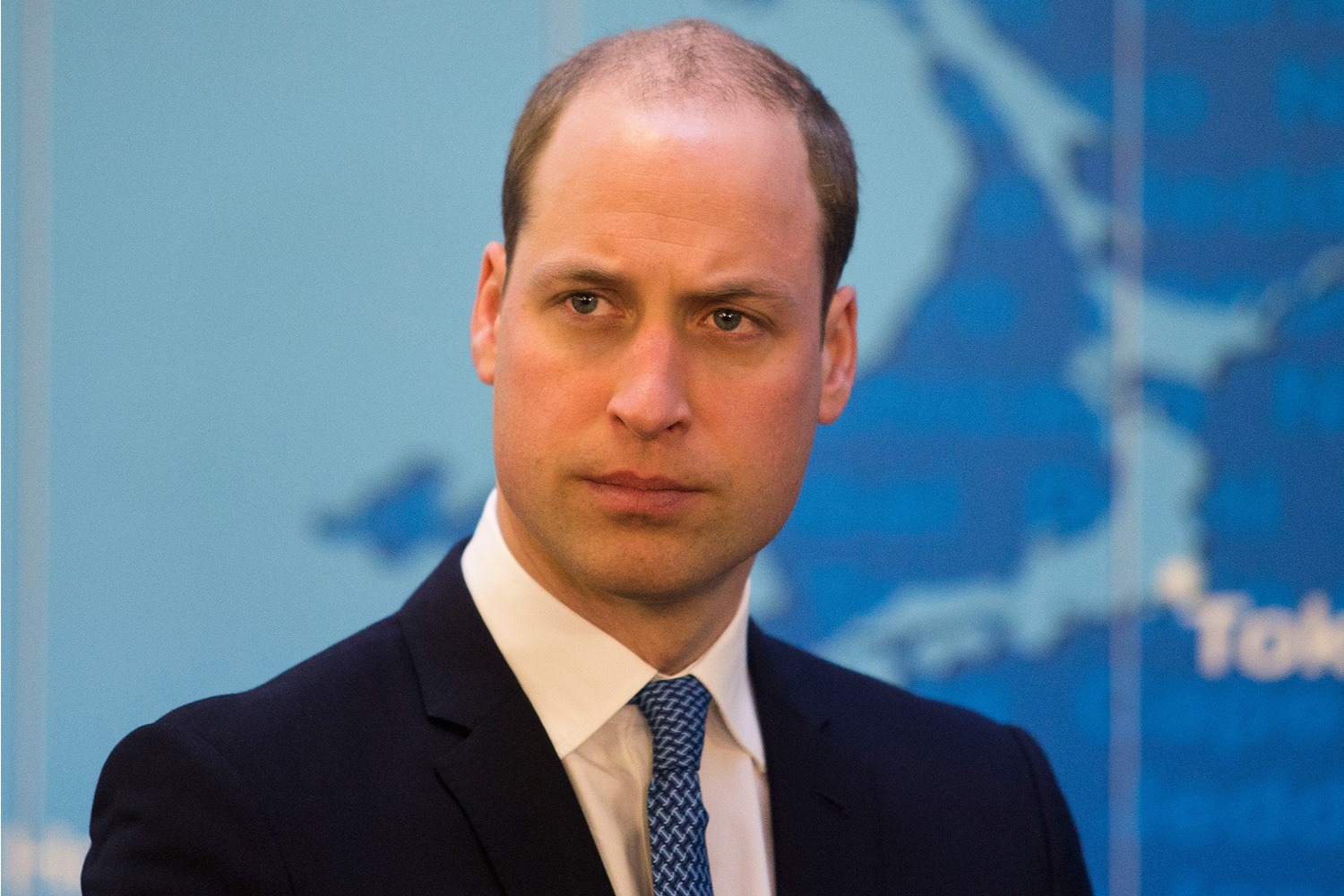 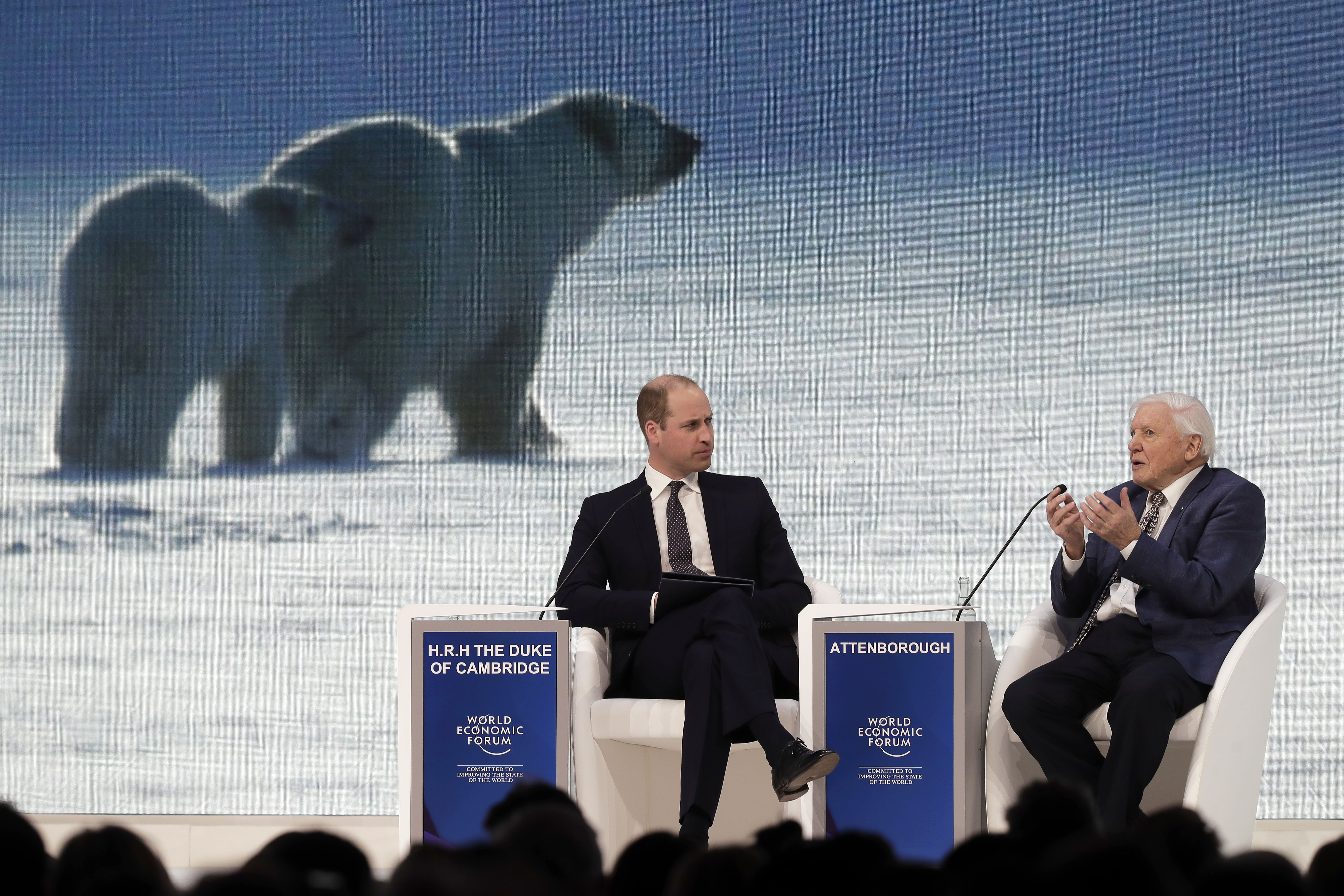 Posted on Earth Day, the open letter is signed by the likes of Cate Blanchett and Sir David Attenborough – as well as Prince William – who are all part of the Earth Shot Prize council.

It states that "as people around the world queue up for their vaccinations, now is the time to harness that same spirit of invention and give the Earth a shot too."

With people rising to the challenge posed by coronavirus and the pandemic, the letter calls for humanity to now face the "most pressing challenge in human history" – the climate emergency.

It reads: "This Earth Day, the world is in the midst of the worst health emergency in over a century. Almost three million people have died. Lives have been put on hold, jobs lost, education halted.

"But humanity is rising to the challenge. People everywhere have worn masks, stayed at home and made sacrifices for the greater good. The availability of vaccines after just a year is both a triumph of science and a victory for collaboration.

"There is a long way to go. None of us are safe until everybody is safe. But we have learned what it means to pull together in the face of a truly global crisis."

It continues: "If we do not act in this decade, the damage to our planet will be irreversible, impacting not only those of us alive today but threatening the future of generations to come.

'NOW IS THE TIME'

"We must transform our relationship with our planet, learning from those already living in harmony with nature and recognising that we all have a part to play.

"A better future is possible."

Prince William previously joined the Earthshot prize, which will pay £1million each to five green projects every year for a decade.

This is not the first time William has spoken about saving the planet – with a moving video posted last November of him sitting on the base of a 1,000-year-old oak tree in the grounds of Windsor Castle.

In a video talk on the environment, he said: “Our speed of innovation has been incredible. But so too has the acceleration of our impact.

“Over my Grandmother’s lifetime, the last 90 years or so, our impact has accelerated so fast that our climate, oceans, air, nature and all that depends on them are in peril.

“This oak has stood here for centuries. But never has it faced a decade like this.

“We start this new decade knowing that it is the most consequential period in history.”

Earth Day has rolled around once again – with people across the globe celebrate and raise awareness for protecting the planet.

With a theme of Restore Our Earth in 2021, organisers and scientists across the world are calling for people to rally online to help fight issues facing the world.

This year it kicks off with a global youth climate summit led by Earth Uprising and will feature Greta Thunberg, amongst others.

Trees will be planted, recycling, avoiding pollution, among others.