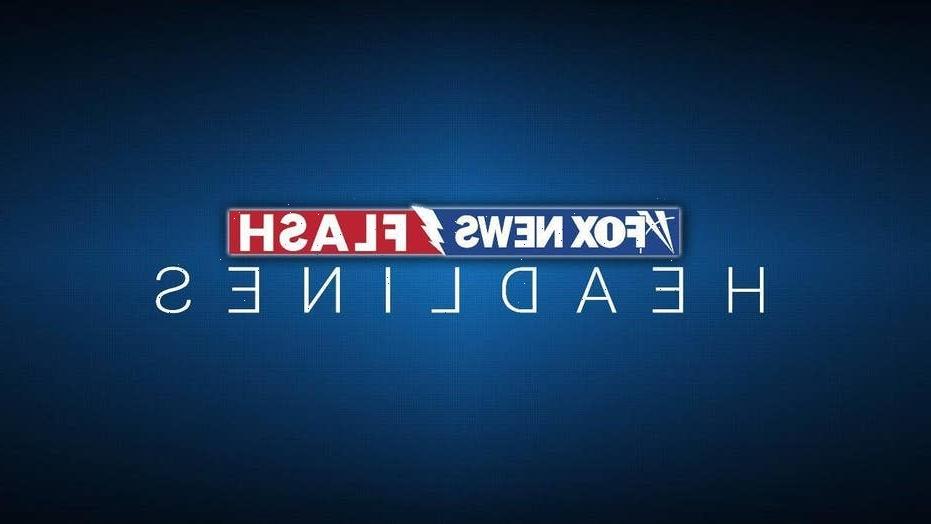 A Penn State professor singled out an “average White guy” in a lecture and used him as an example of how his skin color benefits him over any Black student, even if they have comparable backgrounds and resumes.

“I just take the average White guy in class, whoever it is, it doesn’t really matter,” sociology professor Sam Richards says in a video filmed in a packed lecture hall last month.

“Dude, this guy here. Stand up, bro. What’s your name, bro?” the professor says to one White male student in the class named Russell.

“Look at Russell, right here, it doesn’t matter what he does,” Richards continues in the video. “If I match him up with a Black guy in class, or a Brown guy, even … who’s just like him, has the same GPA, looks like him, walks like him, talks like him, acts in a similar way, has been involved in the same groups on campus, takes the same leadership positions, whatever it is … and we send them into the same jobs … Russell has a benefit of having White skin.”

Penn State did not immediately respond to Fox News’s request for comment on the video, which has thousands of views on social media. 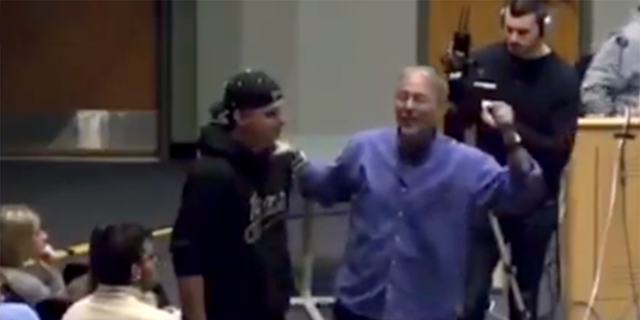 Another video from the lecture hall also showed Richards bringing one White student and one Black student to the front of the class and asking about privilege.

“Bro, how does it feel knowing that [when] push comes to shove your skin’s kind of nice?” Richards asked the White student.

“I don’t know, it makes me feel sad,” the student answered.

Richards is a popular sociology teacher on campus and is known for making controversial statements.

He claimed in one interview last summer during protests and riots following George Floyd’s death, for example, that “people are not getting all the stories of people who are really peacefully assembling and just getting the s**t beat out of them by the police for no reason whatsoever.”

“If that happens once it’s a problem, but it’s happening again and again. It should be disturbing to people,” he continued.