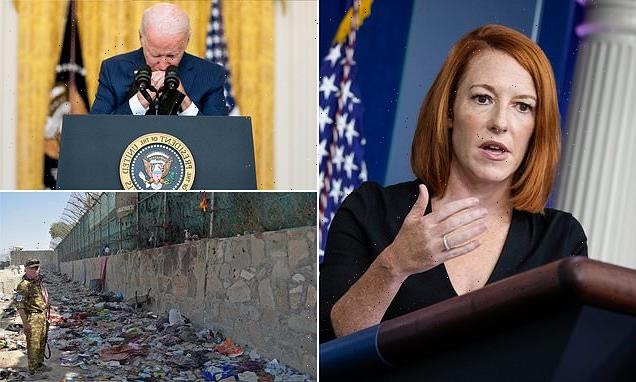 ‘It’s clear he doesn’t want them on this earth anymore’: Jen Psaki’s blunt response when asked what Biden meant by hunting ISIS-K down and ‘making them pay’ for Kabul attack

White House Press Secretary Jen Psaki made plain Friday that President Biden expects U.S. assets to kill the terrorists who ordered the attack on the airport in Kabul amid the evacuation of Americans and Afghans.

She added her own dose of colorful language, a day after Biden stated bluntly to those who carried out the attack that ‘we will hunt you down and make you pay.’

Asked at a Friday press briefing to explain exactly what Biden meant, Psaki responded: ‘I think he made clear yesterday that he does not want them to live on the earth any more.’

She was responding to a question from Fox News correspondent Peter Doocy about whether Biden ‘is going to order a mission to kill the people responsible, or would he be satisfied if they are captured?’ 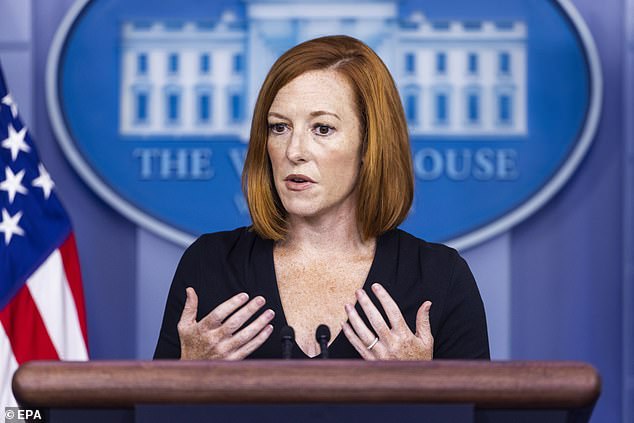 ‘I think he made clear yesterday that he does not want them to live on the earth any more,’ White House Press Secretary Jen Psaki said Friday, asked about President Biden’s vow to ‘hunt’ down those who carried out the attack at the Kabul airport

Later, she pushed back at a question on whether it would be harder for the U.S. to strike at the terrorists once the U.S. pulls its last forces out of Afghanistan.

She said the U.S. has ‘enormous capabilities and capacities’ for ‘consistently hunting and tracking down terrorists around the world.’

She and Biden have made the case that the terror threat has metastasized since Sept. 11th, with would-be terrorists around the world, including in locales where there is not a U.S. troop presence.

She spoke a day after Biden gave a flash of fury on a day when a terror attack the U.S. assesses was carried out by ISIS-K led to the death of 13 U.S. troops and more than 160 Afghans. 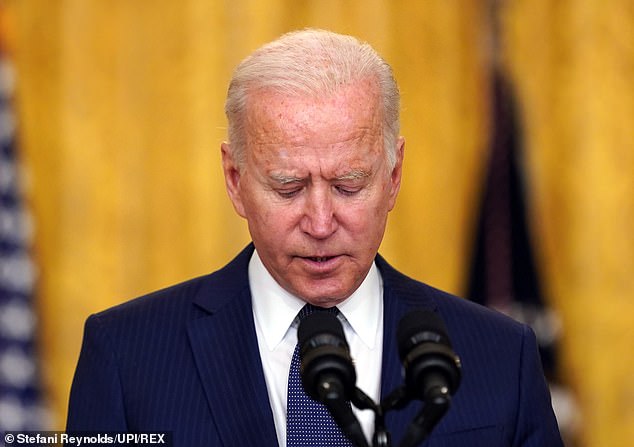 We will hunt you down and make you pay,’ President Biden said after Thursday’s attack 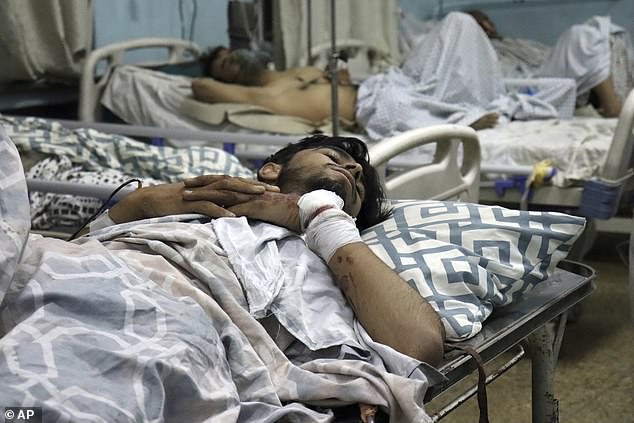 Afghans lie on beds at a hospital after they were wounded in the deadly attacks outside the airport in Kabul, Afghanistan, Thursday, Aug. 26, 2021 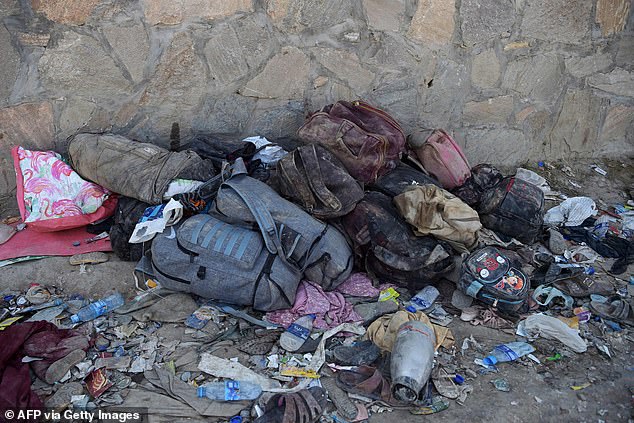 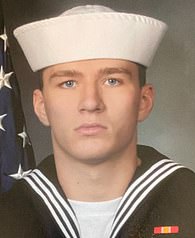 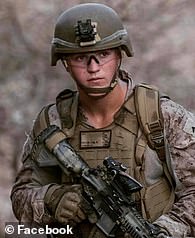 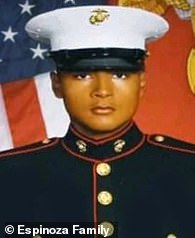 ‘To those who carried out this attack, as well as anyone who wishes America harm, know this: We will not forgive. We will not forget. We will hunt you down and make you pay,’ Biden said. ‘I will defend our interests and our people with every measure at my command, he added.

Psaki described the effort as a kill mission, rather than one designed to kill or capture the perpetrators.

President Barack Obama gave an order to kill Osama bin Laden, although CIA lawyers also drafted a memo on how to detain the terror leader.

In his Thursday remarks, Biden also indicated the U.S. might have information on who may have ordered the attack.

The U.S. had shared information in advance of the attack on a heightened threat level at the airport.

‘And with regard to finding, tracking down the ISIS leaders who ordered this, we have some reason to believe we know who they are – not certain – and we will find ways of our choosing, without large military operations, to get them,’ Biden said.

Biden and the Pentagon have pointed to ISIS-K as the likely perpetrator of the attack, but the government has not shared evidence of who was behind it amid the chaos on the ground. At a Pentagon briefing Thursday, officials noted that the Taliban is essentially providing security beyond the airport, and it is not known whether the bomber made it through a checkpoint.