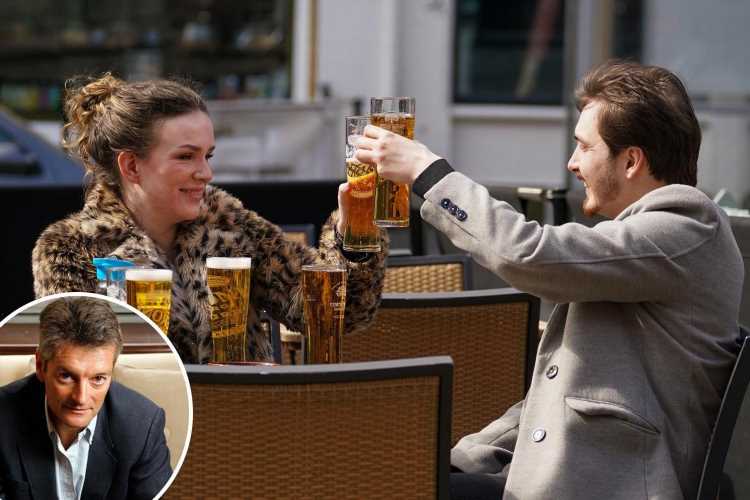 A PUB boss has said there is zero chance of hospitals being overwhelmed due to Covid-19, as cases continue to plummet.

Hugh Osmond, the boss of one of Britain’s largest pub chains Punch Tavern, has argued Boris Johnson’s roadmap is based on models which are out of date and have been proved wrong by the actual data. 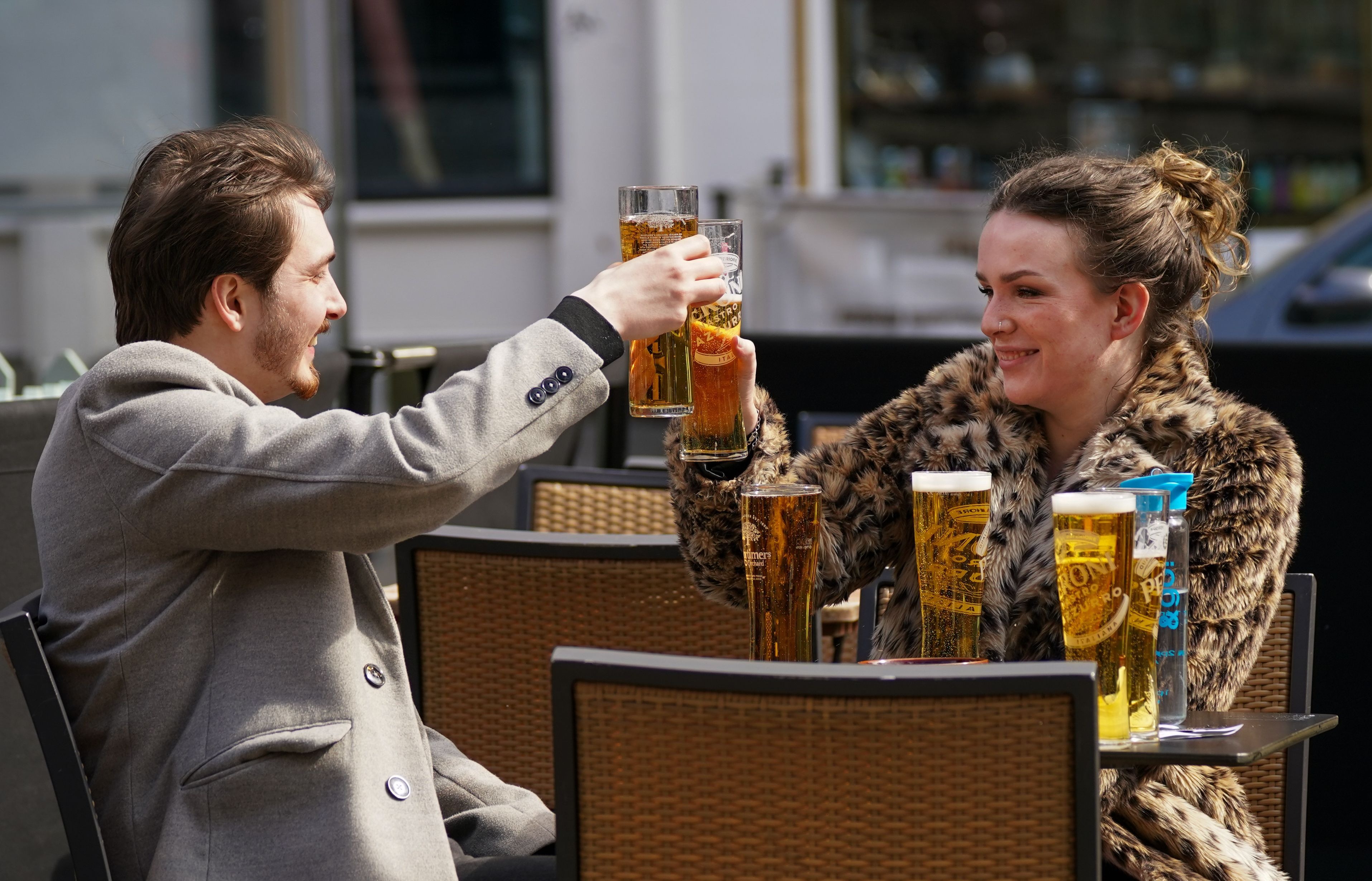 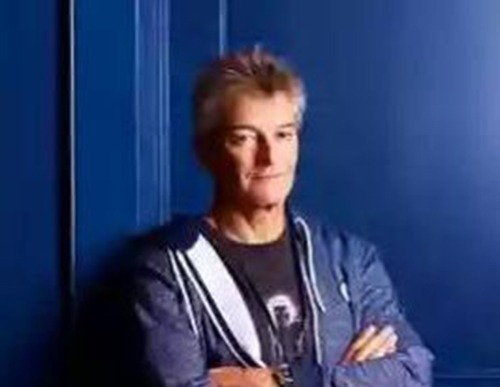 Osmond, the founder of Pizza Express, claimed the roadmap, which is currently restricting the opening of indoor hospitality, is costing hospitality £200m per day.

“We were told it would be data not dates,” Mr Osmond told Radio 4 this morning. “Well now we have some very hard data which the government has not denied.

Osmond said there was no “zero chance” of the NHS being overwhelmed, simply because the occurrence of this data was further ahead of any of the models used.

His comments come as the UK recorded just seven Covid deaths and 1,907 cases on Saturday.

And SAGE analysis on Friday noted that the risk of catching coronavirus in a pub or restaurant was 'relatively low.'

SAGE reviewed a number of studies and data pools from the UK and around the world, into the threat of the virus in the hospitality, leisure and retail sectors.

The analysis found the chance of contracting the virus in hospitality settings appeared slightly higher than in gyms or shops.

However, it concluded the risk was still small.

Just 226 outbreaks had occurred in pubs in restaurants across England since the coronavirus pandemic took a hold of the nation.

Just one in 1,000 people across England currently have Covid.

The R rate remains below 1, following the implementation of the British vaccine drive.

The Prime Minister's four-step plan to ease lockdown in England finally brought – in part – the long-awaited return of the hospitality industry on April 12.

Pubs and restaurants reopened for outdoor service on April 12, when punters flocked to beer gardens and outdoor dining areas at cafes and restaurants, enjoying pints, coffees and food alike.

Indoor service was scheduled to return on May 17, when pubs, restaurants, cafes and bars would be allowed to welcome customers indoors.

Current data suggests it was likely the government would approve the next stage of Johnson’s roadmap later this month.

However, Osmond said this data should have been brought forward.

“Everyday it costs hospitality alone £200 million when it's fully closed, and hospitality has approximately 3 million people on furlough, so we don't know if they will have jobs to go back to,” he said.

“I have been walking round the high streets of the UK over the last three, four weeks and in 30 years I have never, ever seen this level of devastation to shops, hairdressers, cafes, pubs, bars. It's worse than coming out of the 1990s recession – so many closed places that will not reopen when lockdown ends.”

Osmond last month launched a judicial review, summoning Matt Hancock to the High Court to explain why he is allowing non-essential shops to reopen before the full return of pubs and restaurants.

The legal action, brought by Osmond and nightclubs entrepreneur Sacha Lord, challenged the lifting of Covid restrictions which "provide for non-essential retail businesses to reopen before indoor hospitality businesses".

Mr Osmond wrote in the Telegraph: "The Government left us no choice but to take it to court.

"This is a truly urgent matter affecting the lives of millions that simply cannot wait."

Mr Lord and Mr Osmond argued those working within the hospitality industry have spent millions making businesses Covid-safe since the start of the pandemic more than a year ago.

However, the government has made it clear the rules they have in place are the only way forward.

A Department of Health and Social Care spokeswoman said: "As the Prime Minister has said, we want this lockdown to be the last.

"Our road map sets out a phased approach to cautiously easing restrictions, informed by scientific experts, and we continue to act in response to the latest available evidence to protect the NHS and save lives.

"We have continued to support the hospitality sector throughout the pandemic, including our new £5 billion Restart Grant scheme, extending the furlough scheme and the VAT cut, and providing 750,000 businesses in hospitality and other sectors with business rates relief." 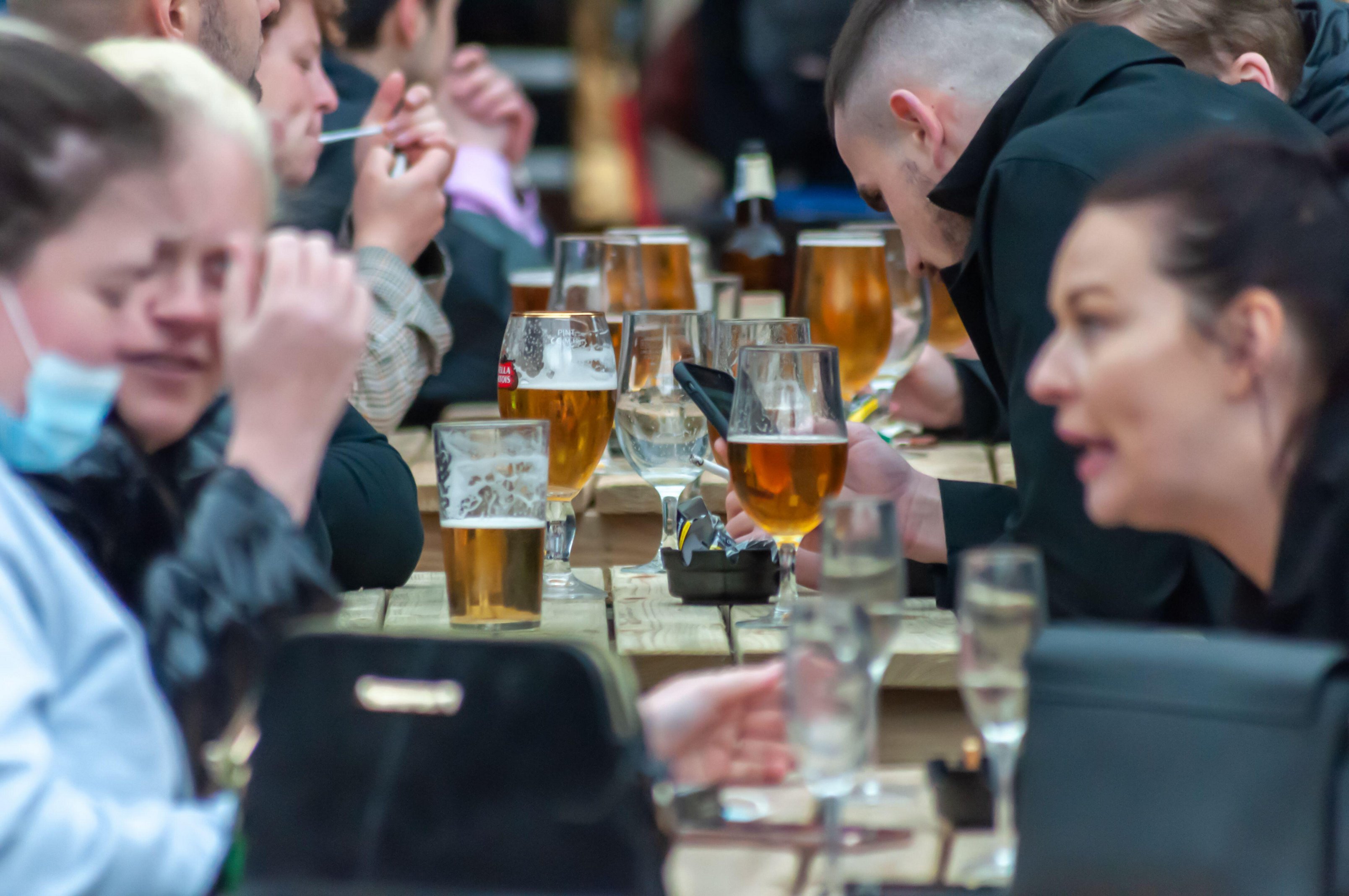 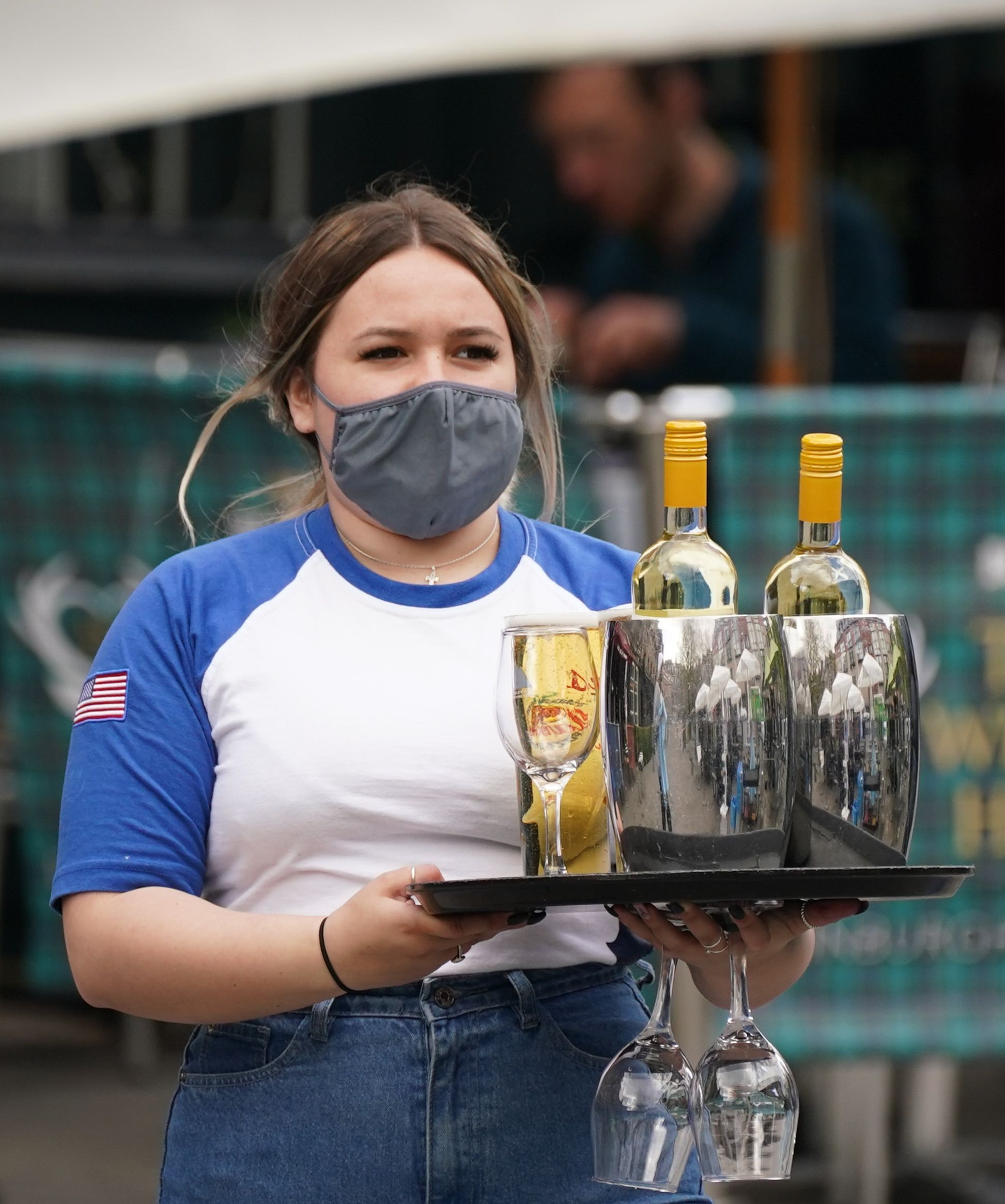