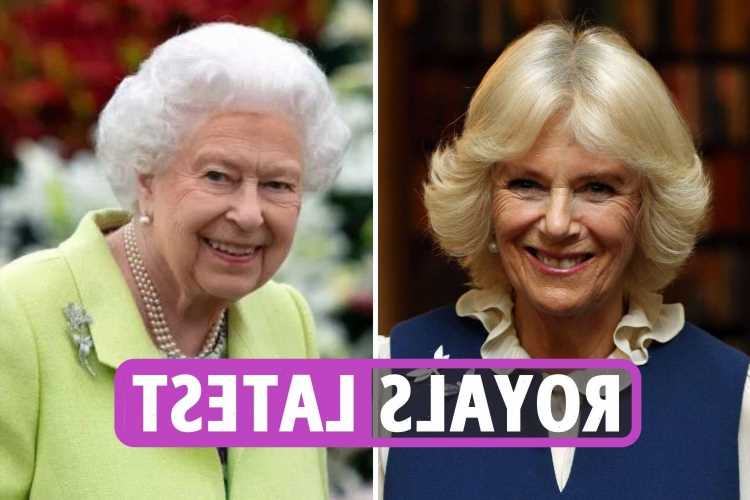 THE Queen has made the Duchess of Cornwall a Royal Lady of the Most Noble Order of the Garter.

Camilla's elevation to the nation's most prestigious order of chivalry is in recognition of her contribution to the monarchy. The duchess married the Prince of Wales in 2005 and since that year has officially supported the Queen through her own public works and engagements.

Camilla is patron or supporter of a number of literacy charities, speaks out in support of victims of domestic violence and champions several animal welfare organisations.

The appointment of Royal Knights and Ladies of the Order of the Garter is in the gift of the Queen who acts independently of Number 10 and recognises those who have served the sovereign personally.

Golden Girls Veterans Salute Betty White: If There Was an Opportunity to Laugh, She Found It

'Days of Our Lives': Greg Vaughan is Back on the Canvas for Good
Recent Posts