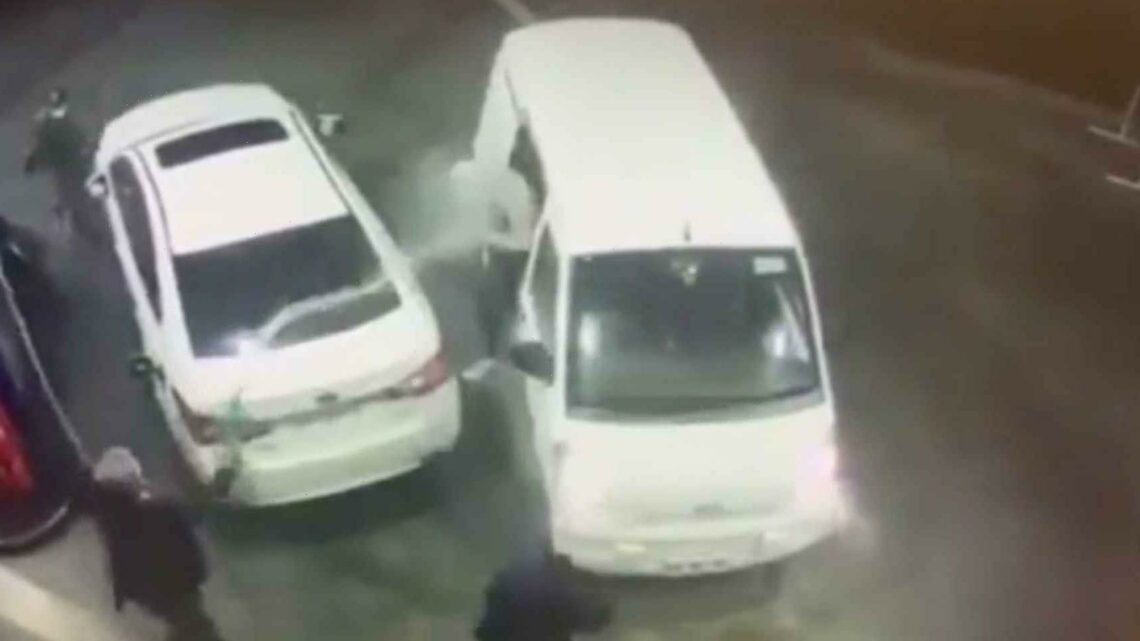 THIS is the astonishing moment a driver filling up his car douses three hooded men with petrol during an attempted raid.

The CCTV footage shows the man at the petrol station before a white van brakes at high speed and parks beside him. 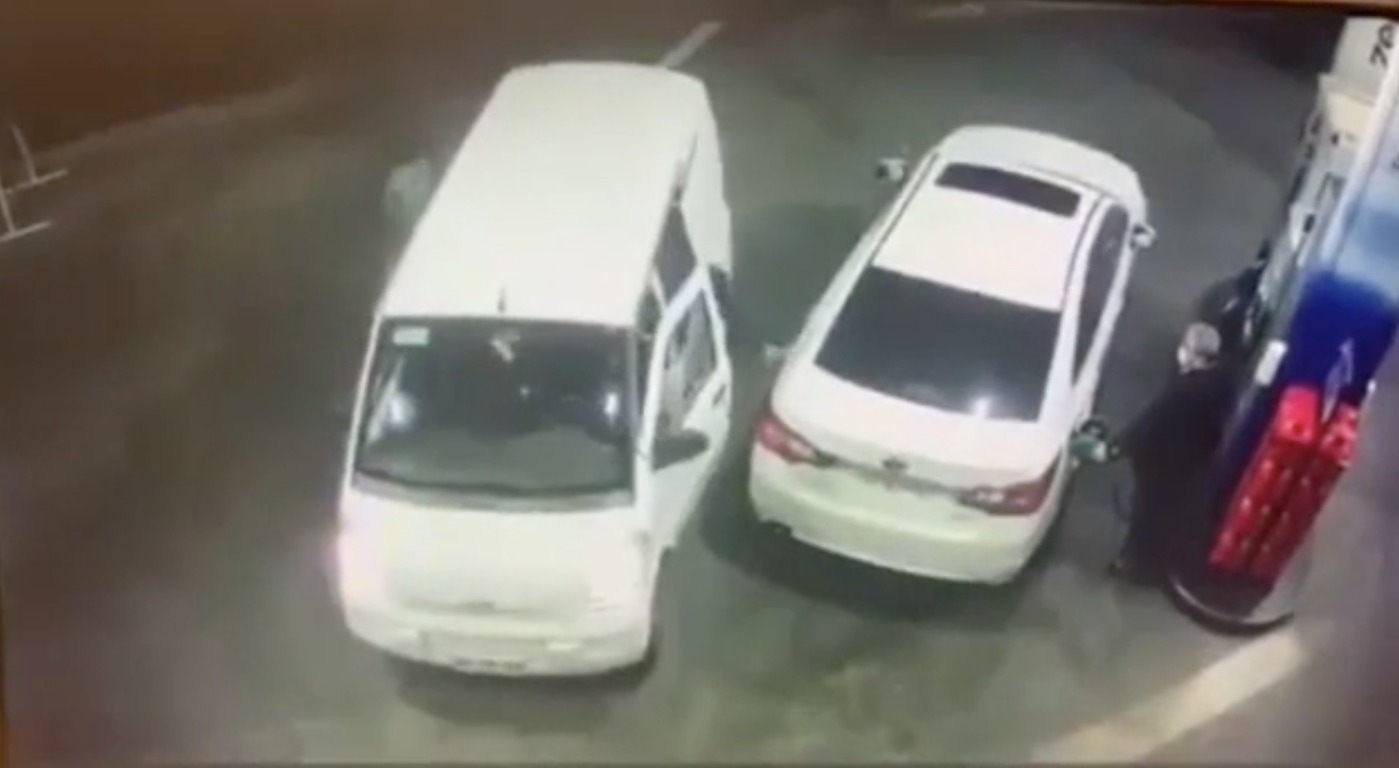 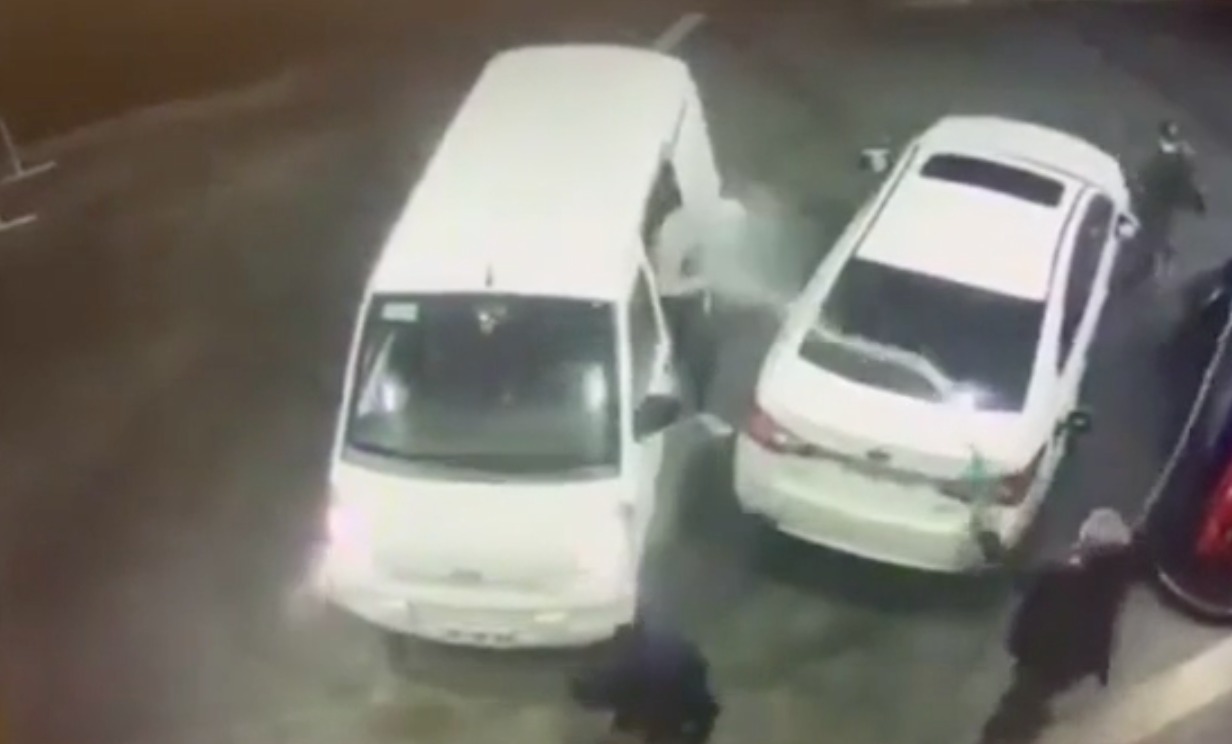 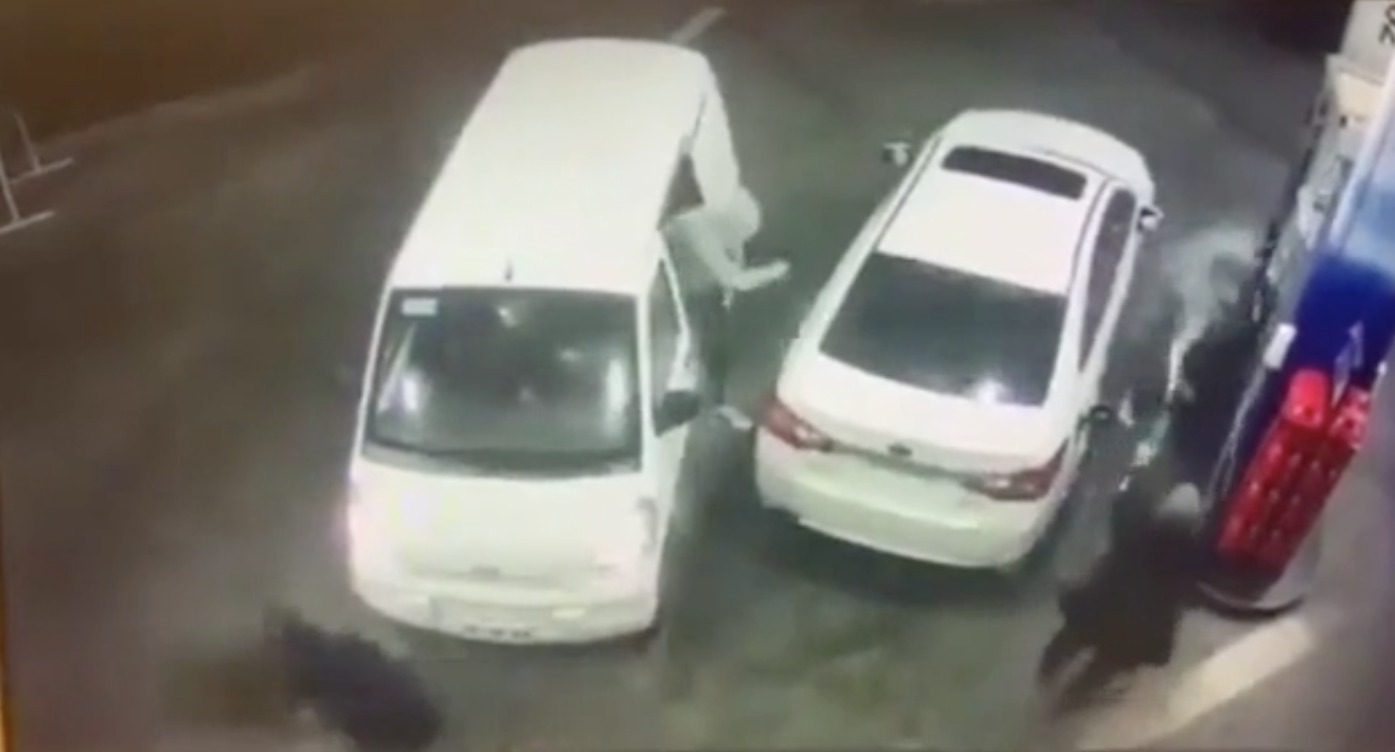 Three men jump out with one running around the man's car towards the driving seat in what appears to be an attempted robbery.

Yet the quick-thinking customer begins dousing all the would-be thieves with petrol.

The criminals retreat as the man sprays them with flammable liquid and jump back into their van.

Posted on Reddit, the CCTV footage is thought to be from a petrol station in Chile.

However it is not clear when the incident happened.

Some Reddit users commented that the man was "sending a message" to the gang rather than harming them.

Another joked: "Hope he doesn’t have to pay for that gas."