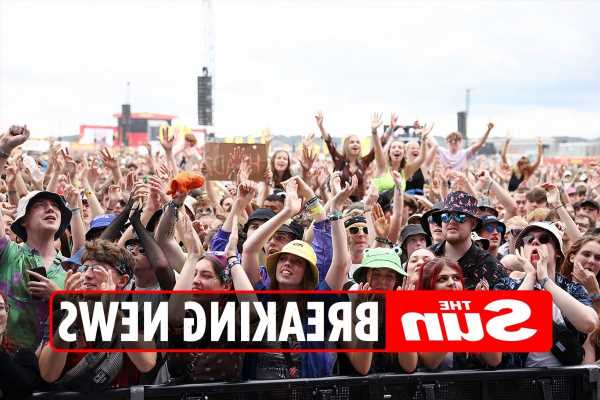 A 20-year-old woman who became ill while at the Reading Festival has died, the event organisers have said.

The woman passed away on Friday evening in the Royal Berkshire Hospital and Festival Republic say she had a pre-existing medical condition. 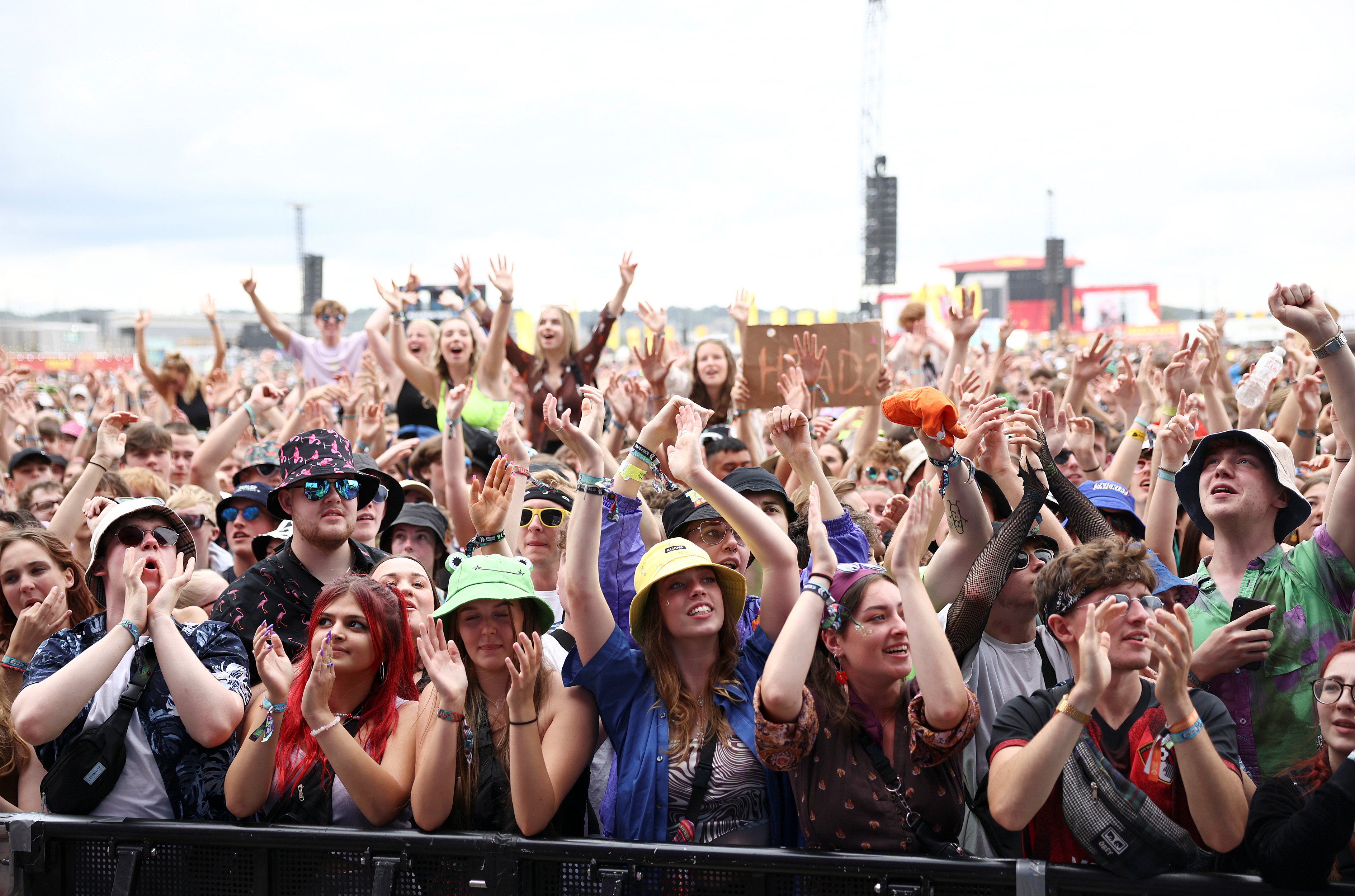 The event was cancelled last year because of the coronavirus pandemic and has been taking place this weekend.

"It is with deep sadness that Festival Republic confirms there has been a death at Royal Berkshire Hospital,” said the organisers.

"A 20-year-old festival-goer with a pre-existing condition tragically passed away on Friday evening.

"Her family was with her when she died. We are in touch with her family and extend our sincerest sympathy to them and her friends."

Reading and Leeds Festival is one of the first major festivals to officially reopen its doors since Covid restrictions were lifted.

Headliners including Stormzy, Post Malone and Liam Gallagher took to the stage in front thousands of fans.

Back in February, keen music fans caused the festival's website to crash just minutes after organisers announced the event would be going ahead.

While the number of attendees has not yet been confirmed, the Reading site has held around 87,000 people in previous years, while Leeds has had a 75,000 capacity.

Why Is Donald Trump Jr. Facing Backlash Over Joe Biden?