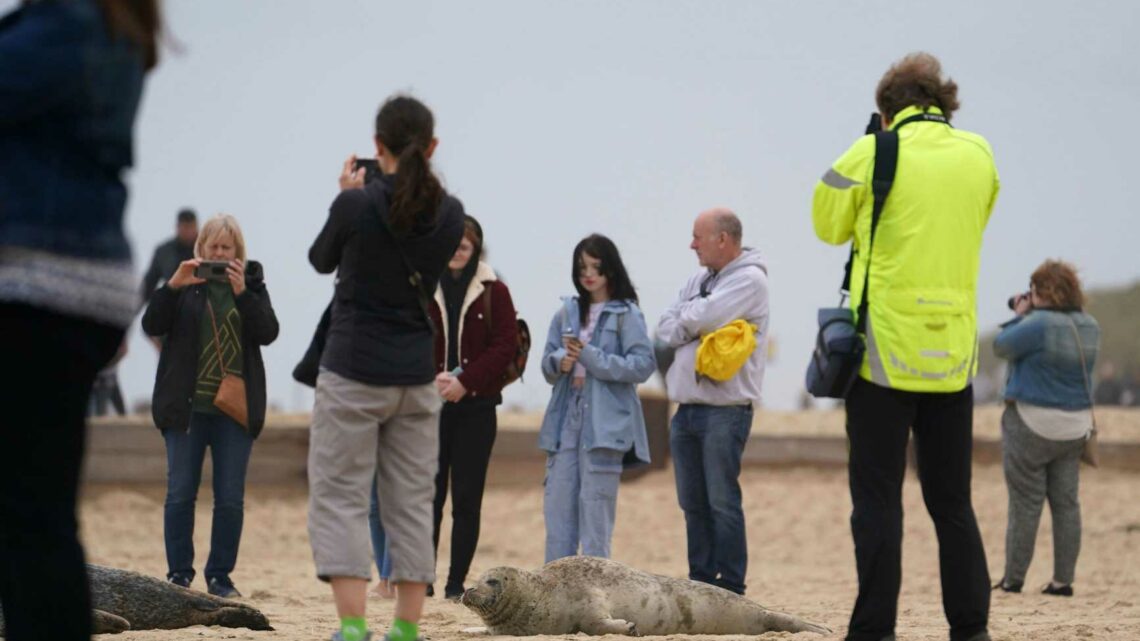 "Really stupid" visitors have been blasted for getting too close to pregnant seals in Norfolk.

Visitors to Horsey beach are urged to keep at least 50 metres away from the seals who lounge on the sand there. 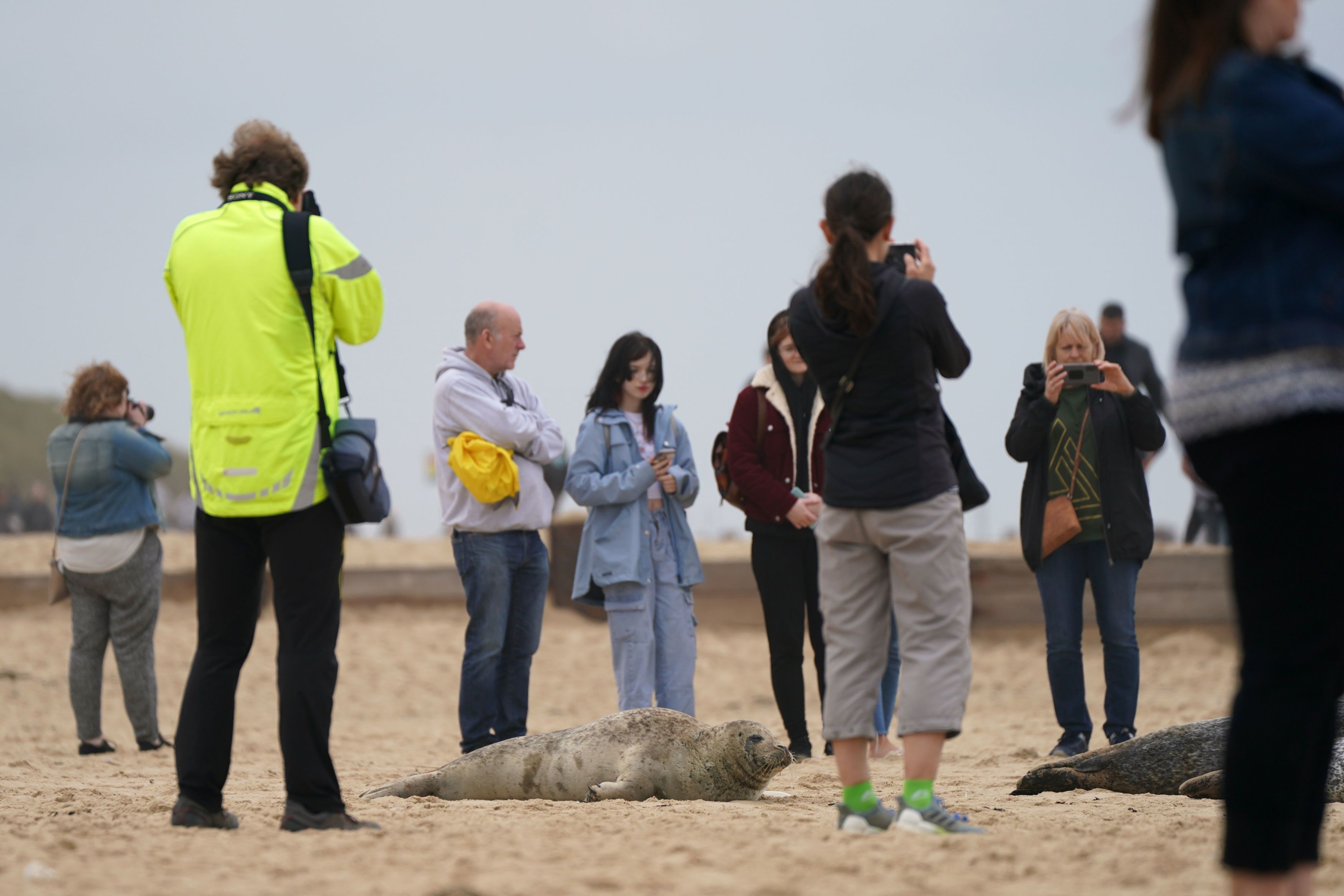 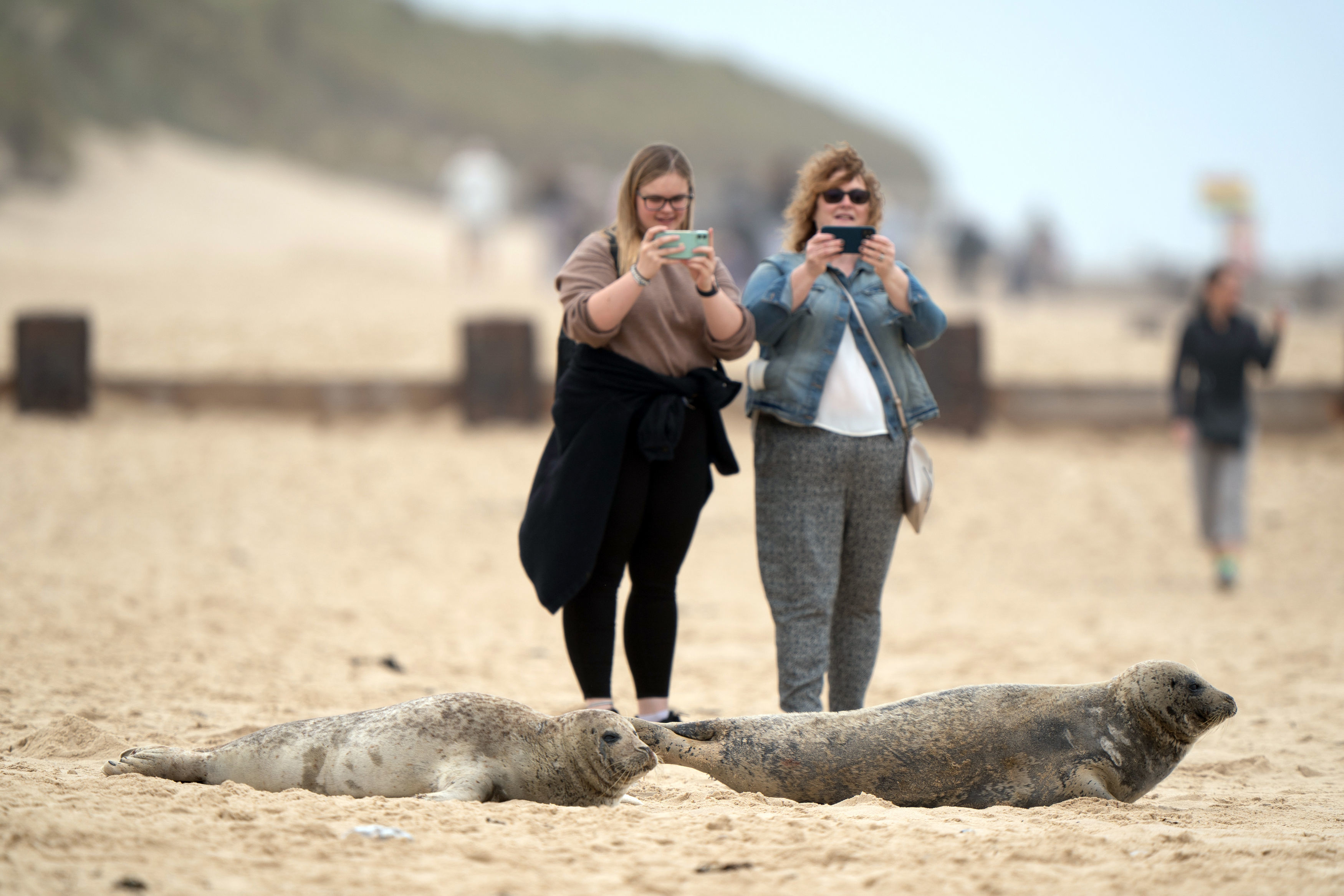 But despite warnings, nature enthusiasts have been pictured getting up close to the animals today for pictures.

Some even gingerly stood their children next to the seals for grinning snaps on their phones.

Local volunteer group Friends of Horsey Seals dubbed it "really stupid to get anywhere near" them.

Group member Sally Butler told the BBC: "The adult females are now quite heavily pregnant and they will start to give birth.

"Also the males are getting quite testosterone-filled and you can see them fighting at the water's edge, so it is really stupid to get anywhere near them.

"For people to put their children in that situation is just unbelievable."

Signs have been put up and the group has an ad hoc warden system in place, before the beach is roped off in late October when the grey seal pupping season begins.

Peter Ansell, chairman of Friends of Horsey Seals, said there had been more visitors to the beach than usual this year.

He believed this was, in part, down to fewer people going on foreign holidays due to Covid travel restrictions.

"It's been much busier than any other summer that I can recollect, to be quite honest," he said.

He said of the seals: "People will not realise they are wild animals, they are dangerous, they can bite severely, they can certainly injure a child really nastily."

He said that the seals come ashore to rest, adding: "If they get distressed they go back in the sea and may be too weak to fight the current, get washed out and drown.

The Marine Conservation Society’s Head of Volunteer and Community Engagement, Justine Millard says: “While we understand how incredible it can feel getting up close and personal to wildlife, we urge people to stay at least 50 metres away from seals and other wild animals on the beach.

“It can cause stress to seals if people get too close.

"Please admire them from afar, and let’s ensure that these beautiful animals continue to feel comfortable enough to keep visiting our local shores.”

RSPCA National Wildlife Co-ordinator Geoff Edmond said: “We want people to enjoy watching our marine wildlife but this should be done at a safe and sensible distance without disturbing the animals.

“Every year, the RSPCA’s wildlife centres have to treat and rehabilitate a wide range of wildlife – including seals and seabirds – which have been injured or orphaned due to human disturbance.

"For example, in a particularly shocking incident, members of the public had to be held back by a cordon to stop them trying to take selfies and distressing an injured seal who was recovering on a beach.

“If people have concerns about an animal, they should keep their distance and contact the RSPCA helpline on 0300 1234 999”. 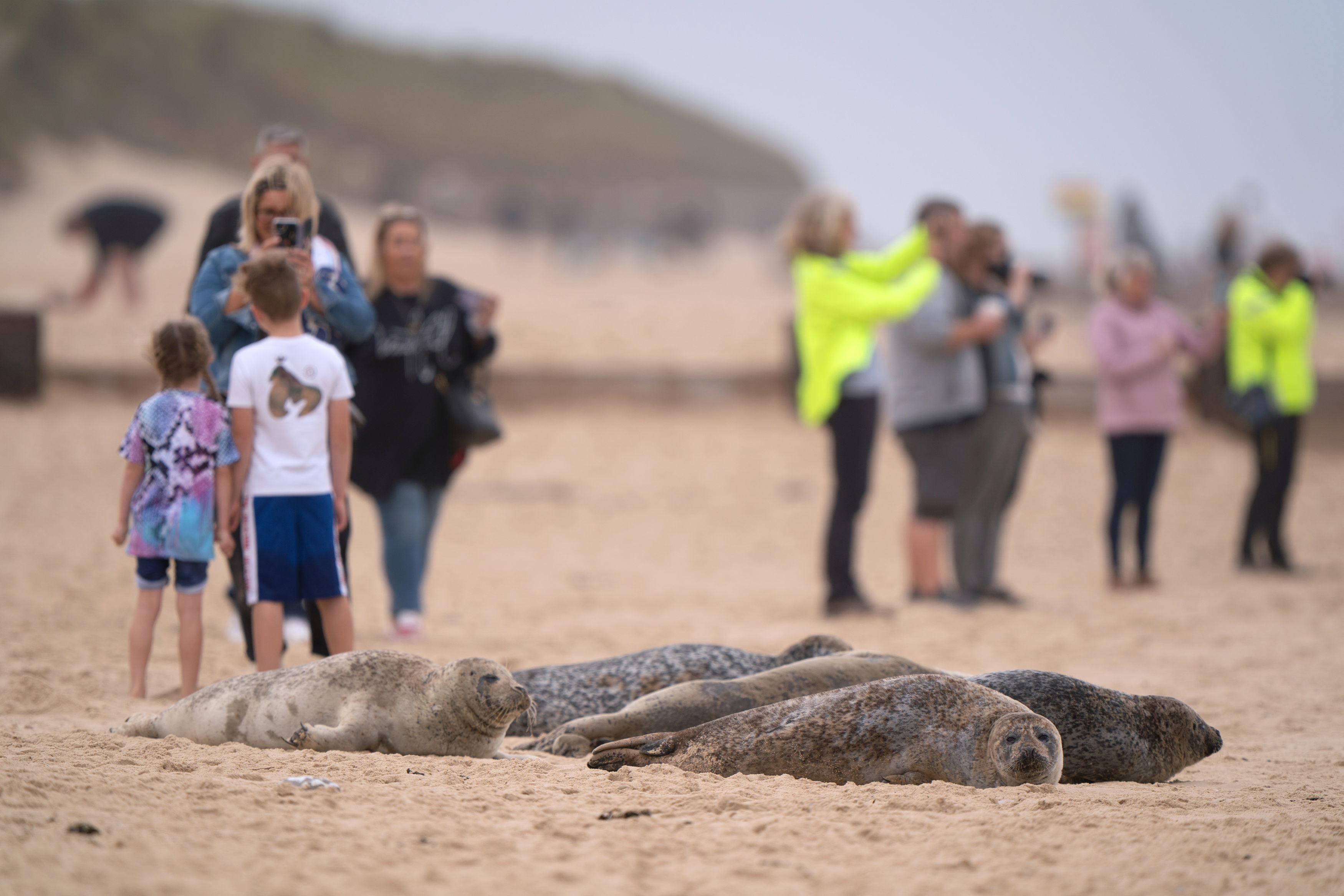 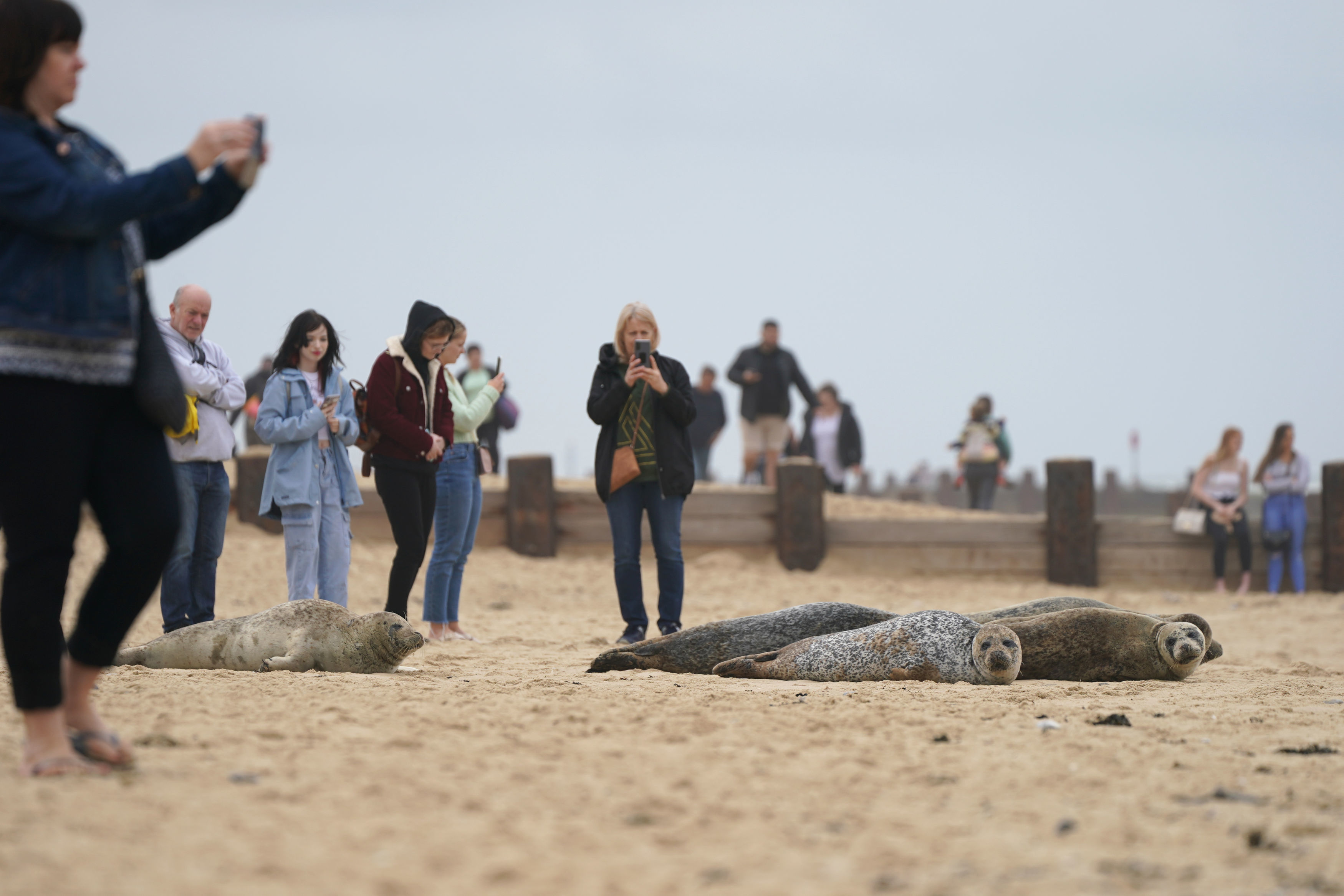 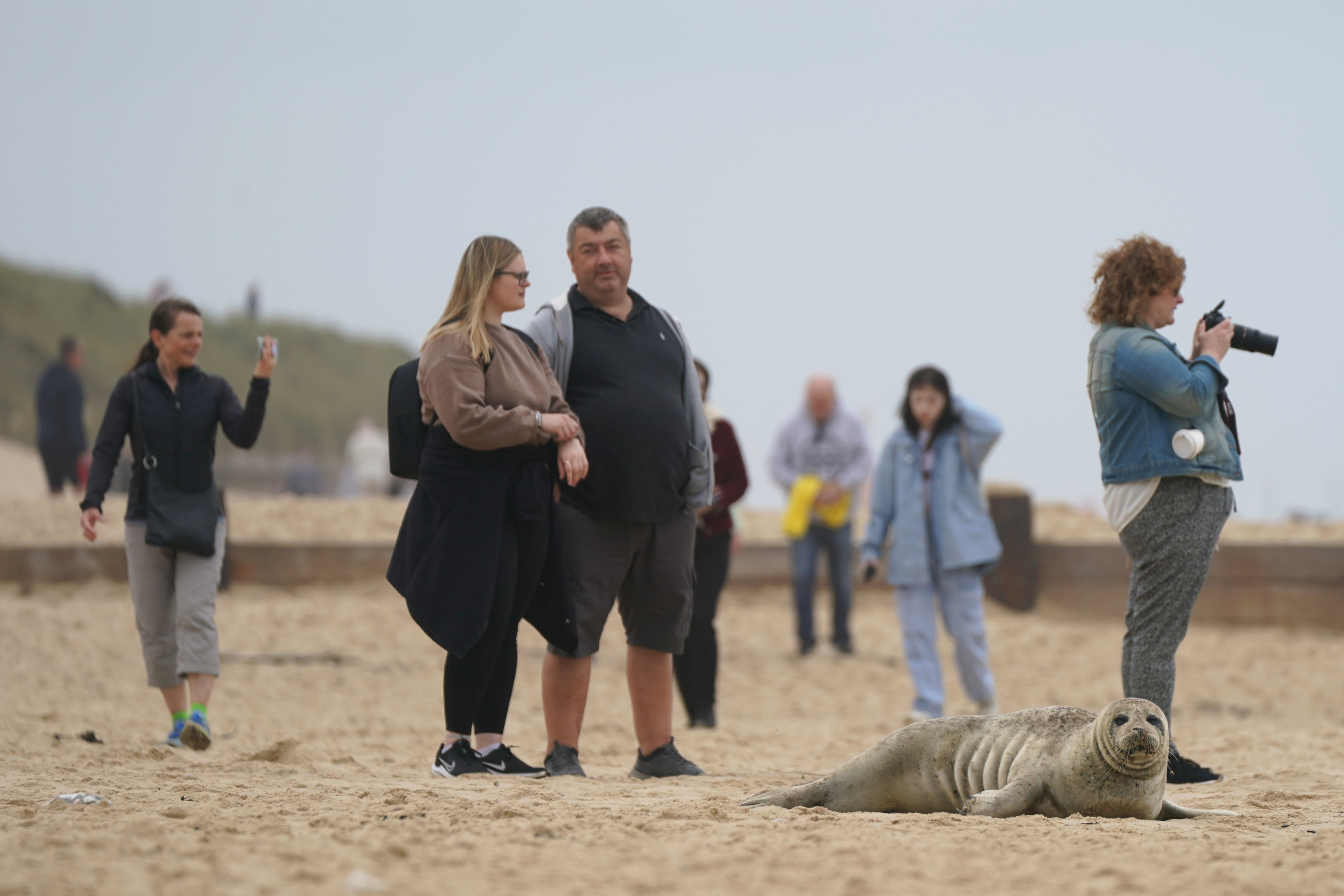 With A Boost Of Confidence After Birthing Her First Baby, Victoria Monét Is Coastin'
Recent Posts