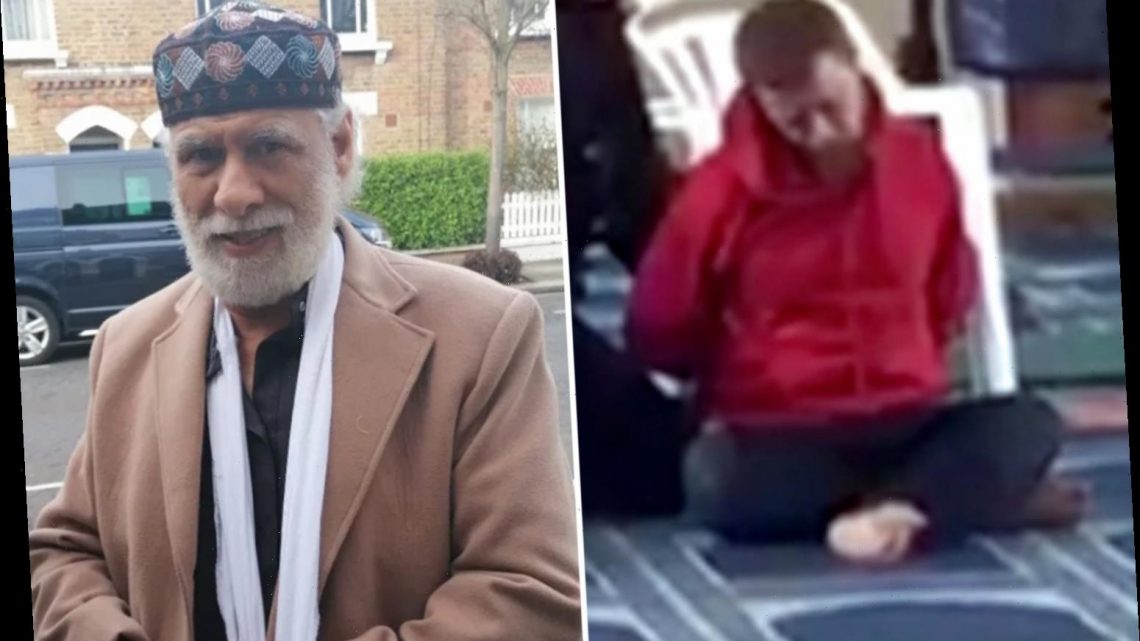 A KNIFEMAN today admitted stabbing a 70-year-old Muslim prayer leader in the neck at one of Britain’s biggest mosques. 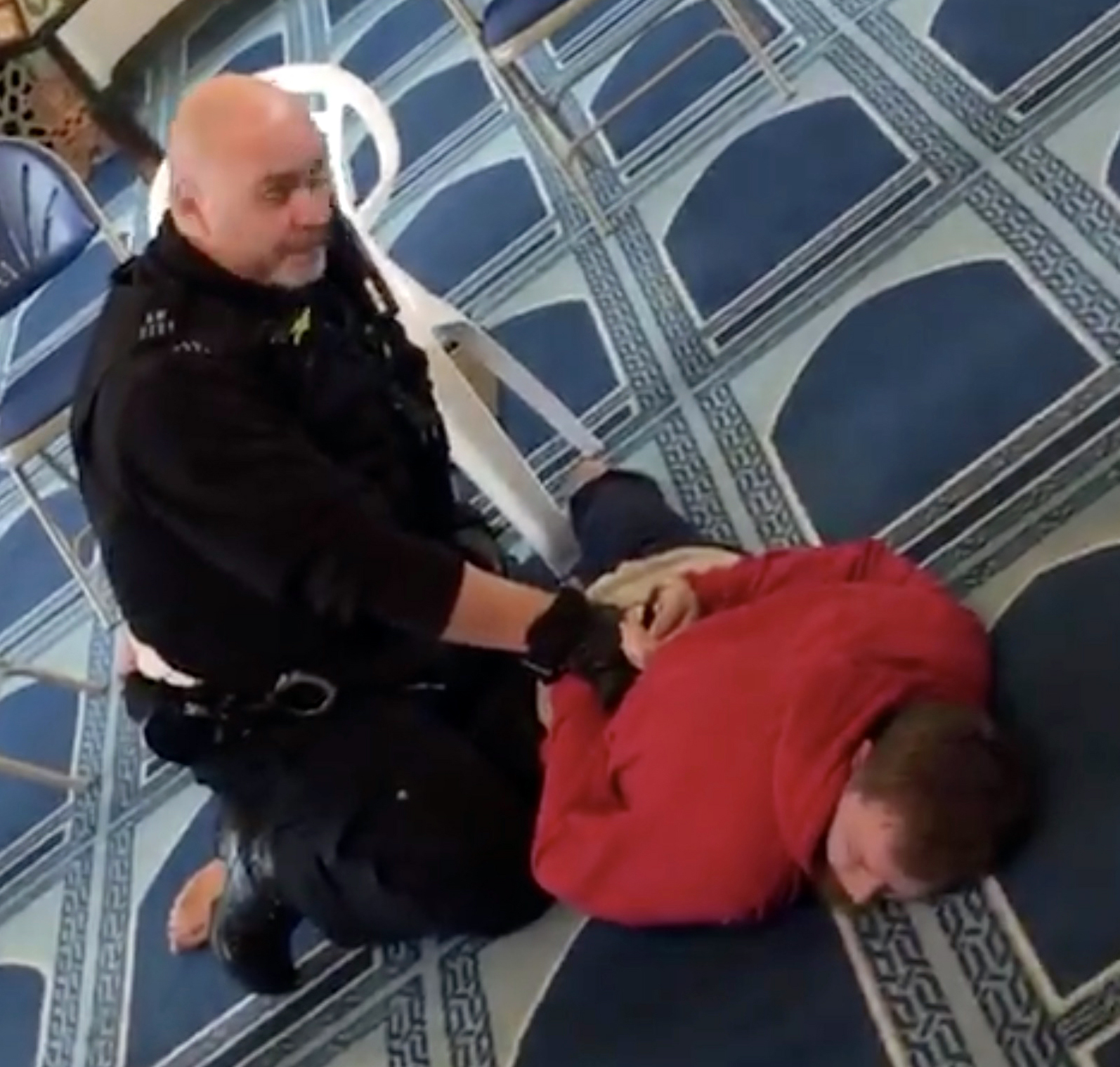 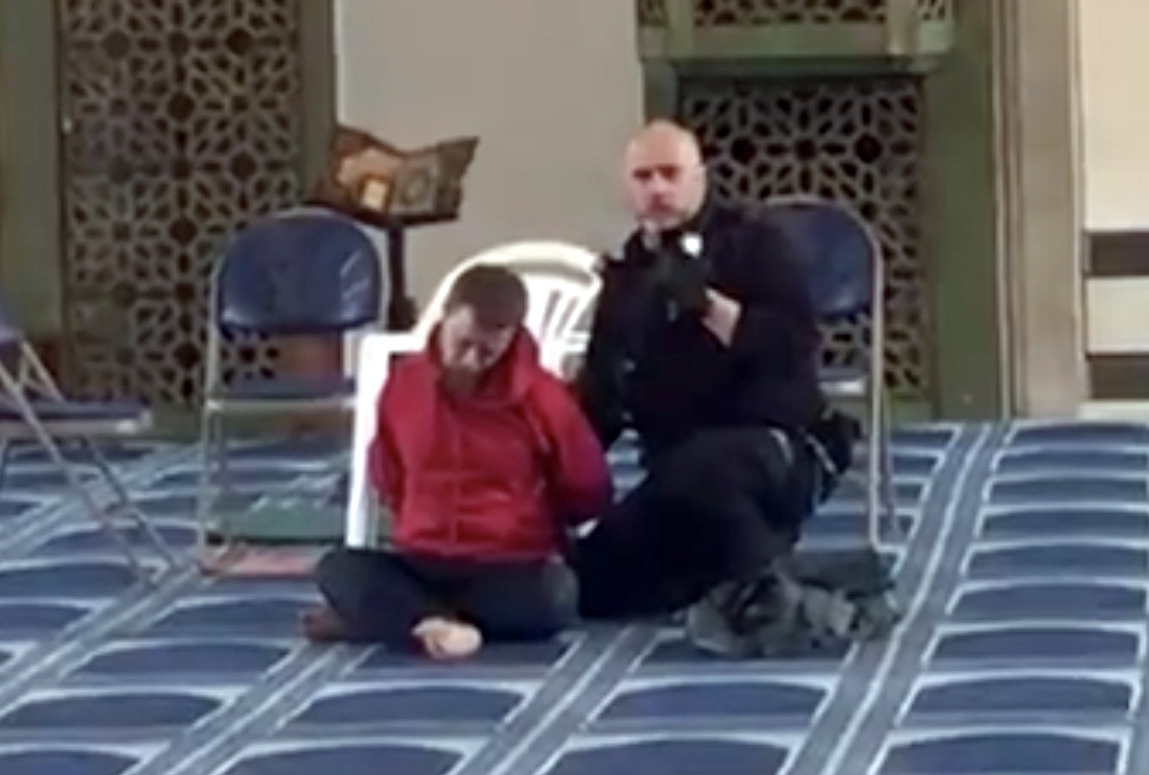 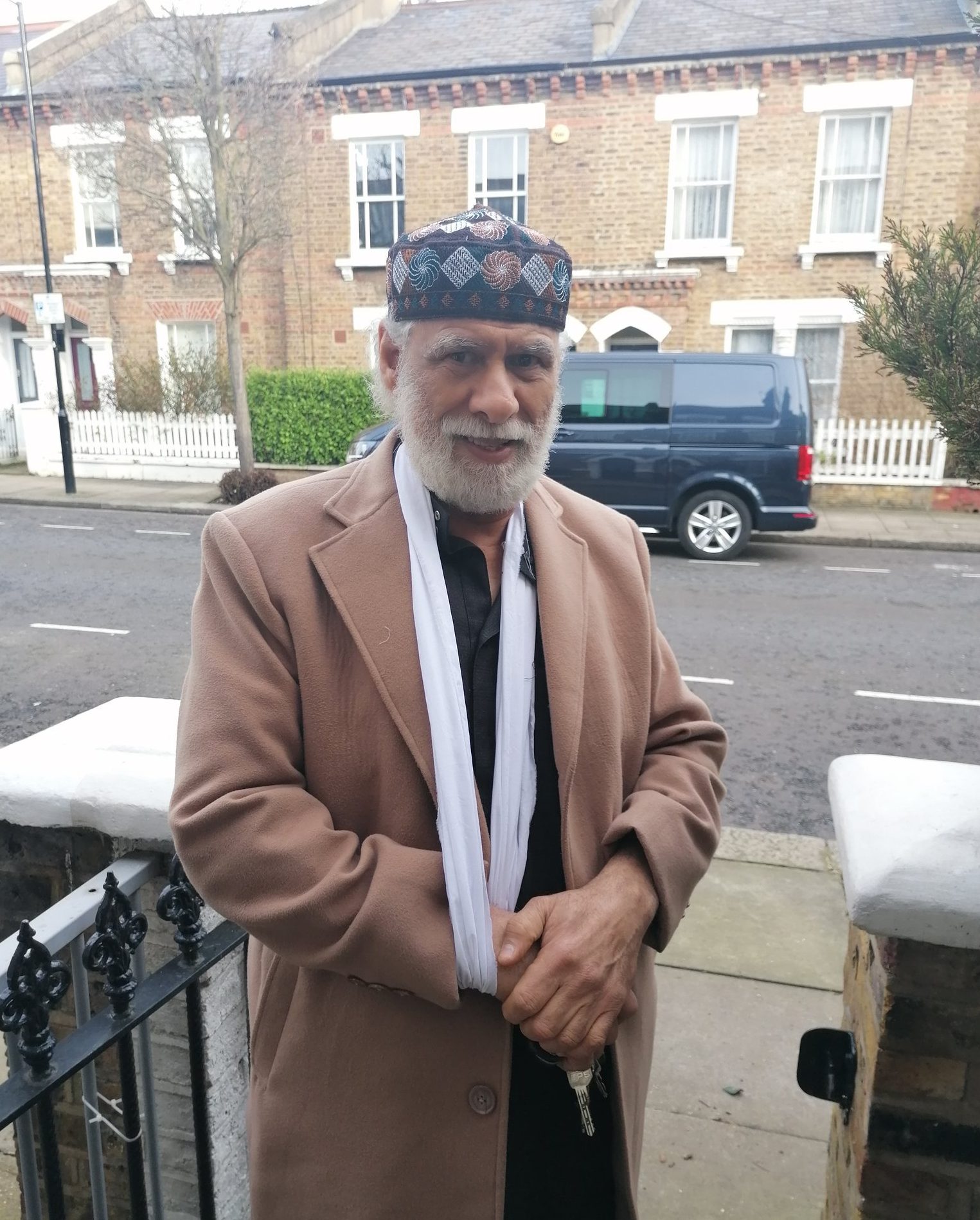 Horrified worshippers rushed to pin down the attacker while Mr Maglad received first aid and an ambulance was called.

The father-of-three, who leads the call to prayer five times a day, returned to the mosque less than 24 hours after the attack following hospital treatment for a 1.5cm knife wound.

Mr Maglad was a prayer caller at the funeral of Dodi Fayed, who was killed with Diana, Princess of Wales, in the 1997 Paris car crash.

Horton had attended the mosque over a number of years and was known to the victim.

He appeared at Southwark Crown Court today via prison video-link and admitted wounding with intent to cause grievous bodily harm and possessing a kitchen knife.

Mr Magland, 70, said it felt like he had been “hit with a brick” when the knife was plunged into him on Thursday – but now "forgives" his attacker.

He said the knifeman had been a regular worshipper at the mosque in recent months but had never shown any signs of aggression before yesterday's horror unfolded.

I was praying and he attacked me from behind. Before I even lifted my head I felt like I had been hit with a brick."

At the time, Mr Magland said it felt like he had been “hit with a brick” when the knife was plunged into him – but said he "forgives" his attacker.

He told The Sun Online: "I was praying and he attacked me from behind. Before I even lifted my head I felt like I had been hit with a brick.

"But he didn’t even move after. Then they just held him down. He was praying. There’s no motivation."

Mr Magland, who has been left with nerve damage and his arm in a sling after stabbing, said he was on friendly terms with his attacker who he described as a "very quiet" man, with an English accent.

He said: “He is a regular, he would come to the masjid but he was very quiet.

"Never did he show this aggression. I don’t know why he picked on me. This was just my fate.

"I felt very sorry for him to be honest."

Around 300 people are believed to have been in the mosque when the incident took place.

Central London Mosque is one of the biggest in the country and can hold up to 5,000 people.

Dramatic pictures from the aftermath of the attack showed the suspect sitting cross-legged on the floor as police handcuffed him.

Sam Blom-Cooper, defending, has said that Horton's mental health has been suffering since he has been held in custody at HMP Wandsworth.

Horton, of no fixed address, was remanded in custody ahead of sentence on 16 November. 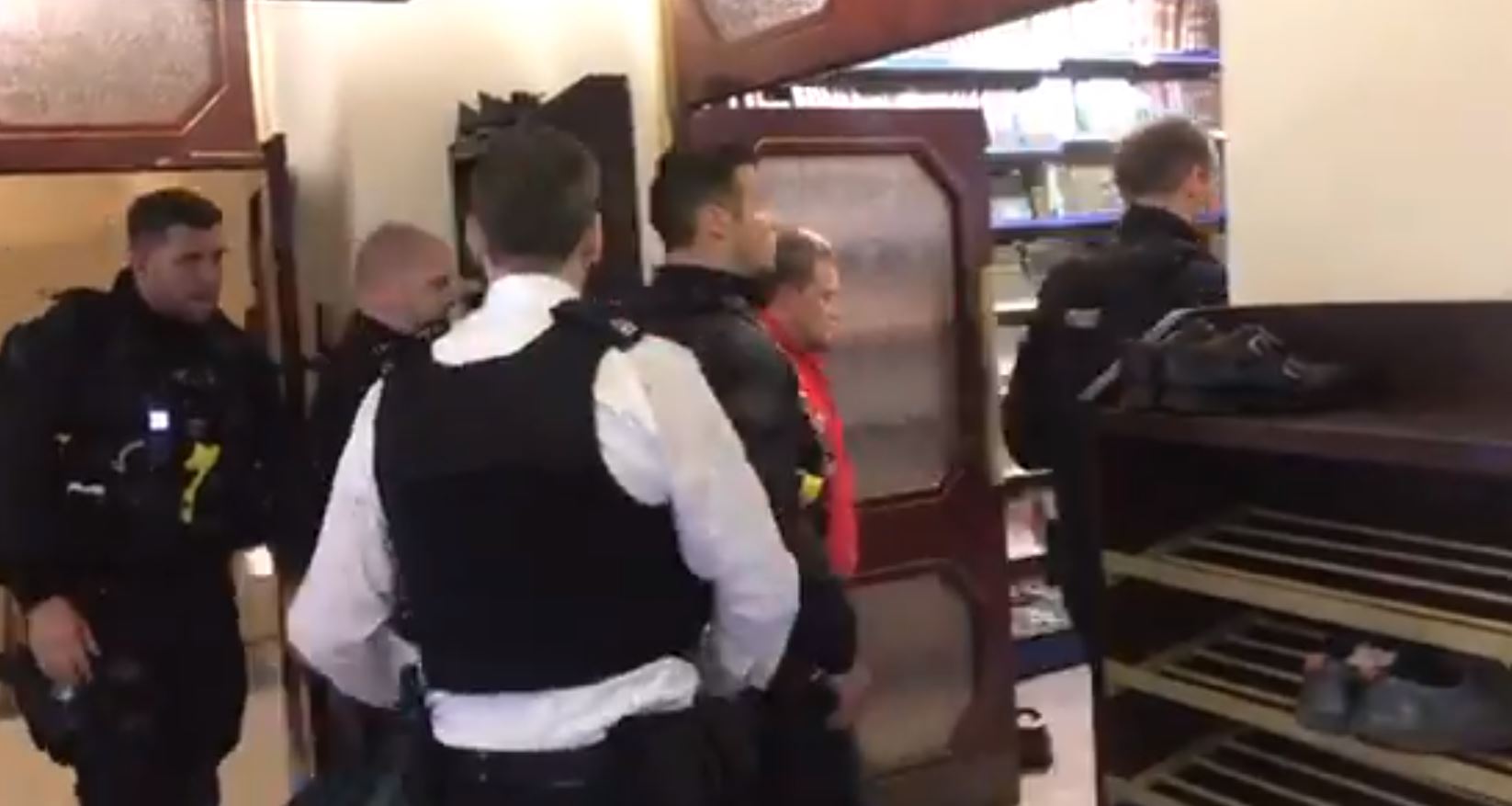 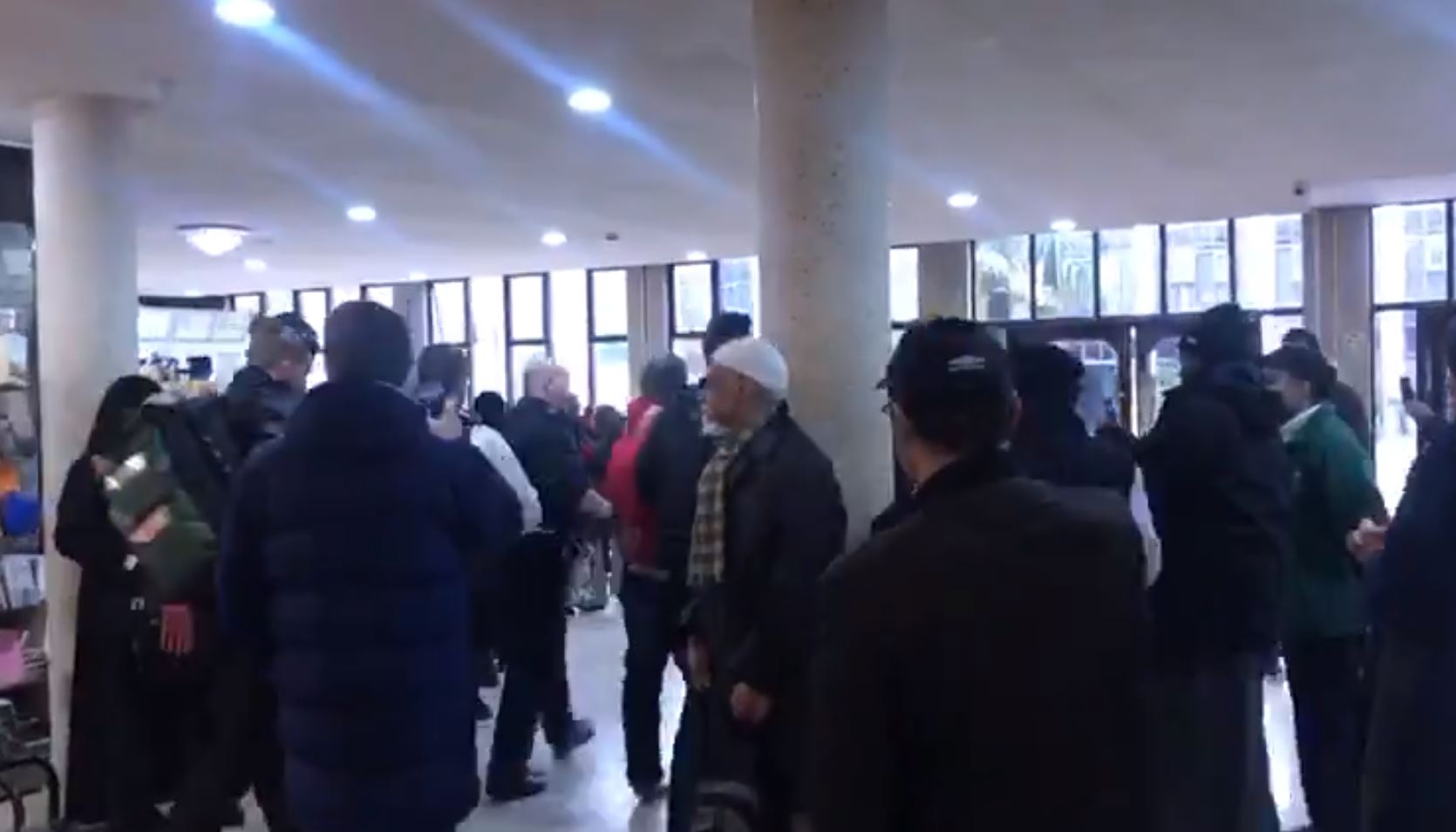 Is 'Below Deck Med' and 'Below Deck' Changing the Format for Future Seasons?

Tom Jones, 80, seen in face mask in rare outing as he heads to The Voice studio
Recent Posts