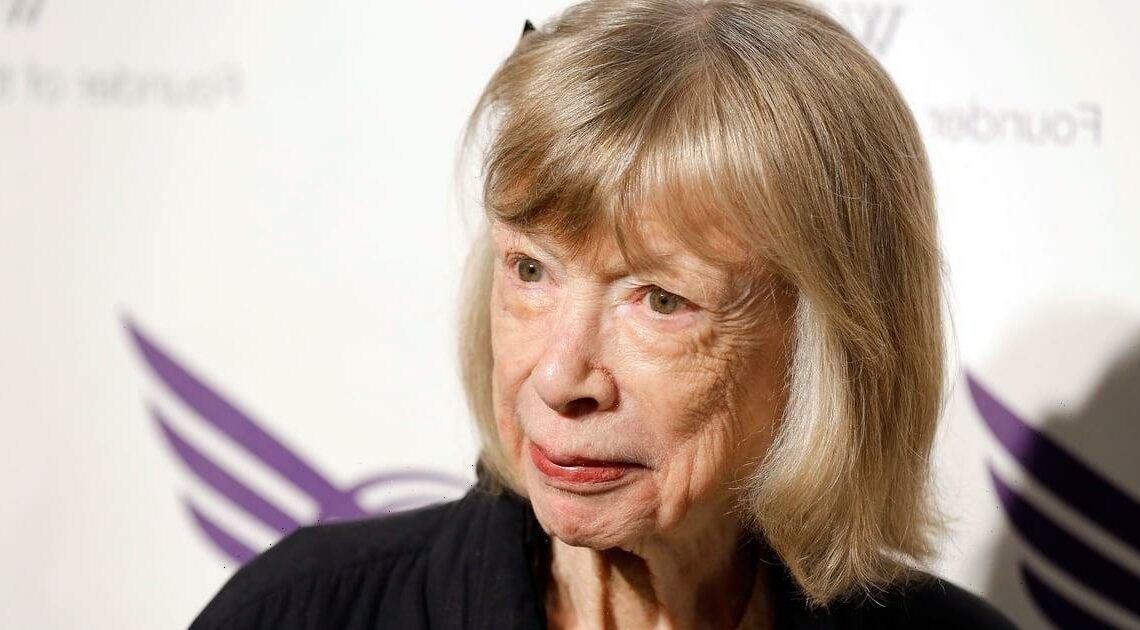 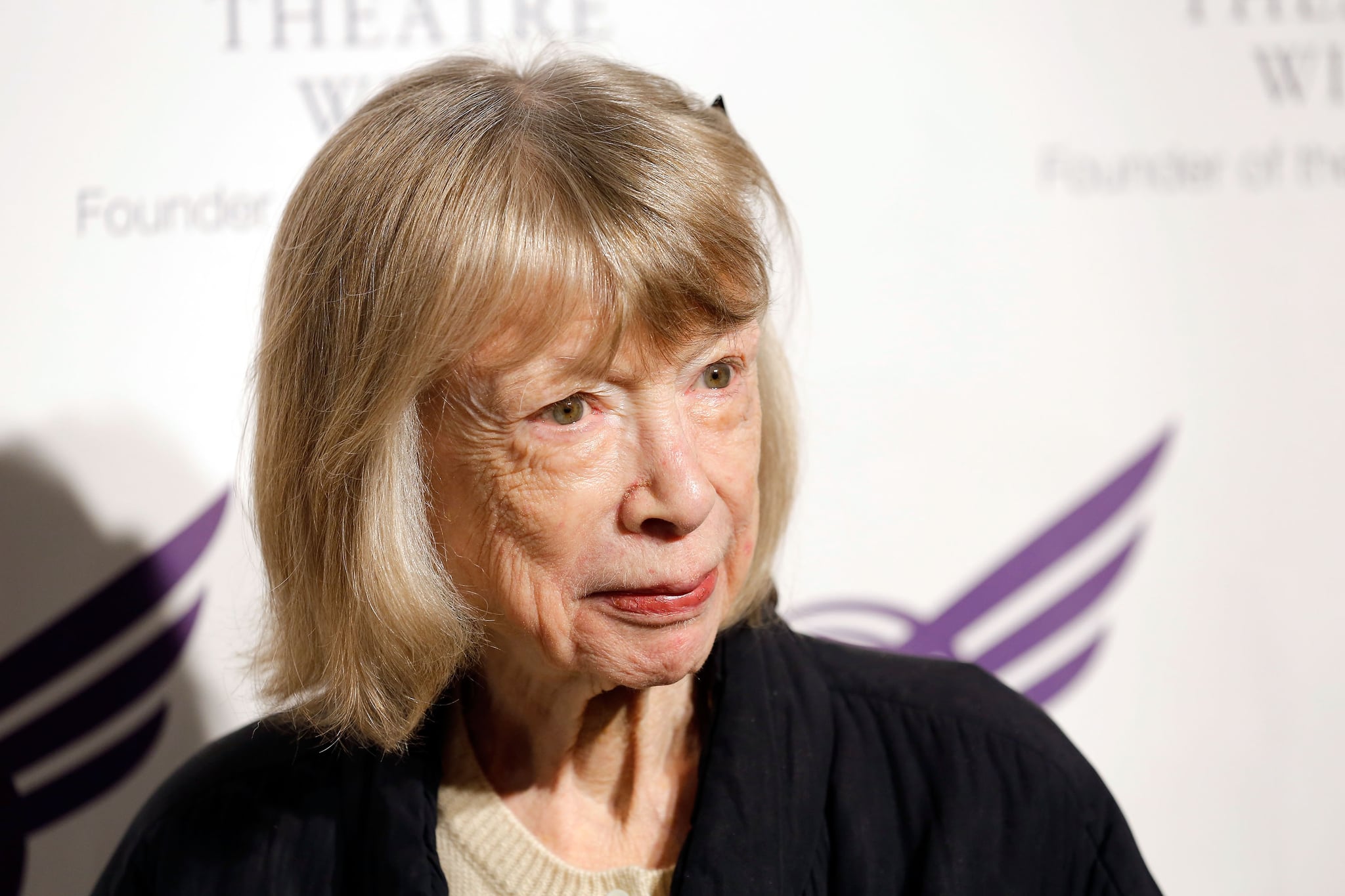 Author, essayist, and renowned journalist Joan Didion has died at 87 years old. Her publisher, Penguin Random House, shared the news on Dec. 23 citing that she died from complications related to Parkinson’s disease. “Didion was one of the country’s most trenchant writers and astute observers,” the publishing house wrote. “Her best-selling works of fiction, commentary, and memoir have received numerous honors and are considered modern classics.”

After starting her writing career at Vogue in the 1960s, Didion was soon recognized for her reporting on politics and pop culture during the era of “New Journalism.” She went on to write essays, novels, and screenplays, and is known as one of the most talented and prominent writers of our time. In 2004, Didion penned The Year of Magical Thinking, narrating her grieving process after the sudden death of her husband, John Gregory Dunne. The iconic writer won the National Book Award in 2005 and was a Pulitzer Prize finalist for the book.