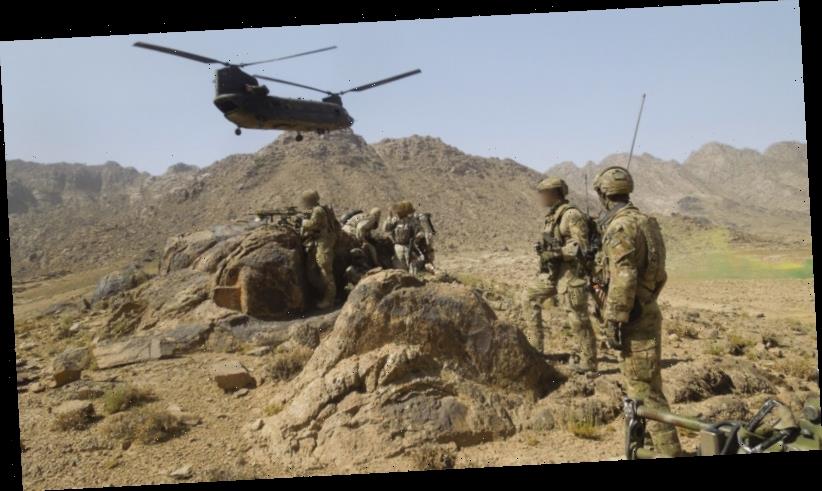 Islamabad: A leading international human rights group and an Afghan envoy on Thursday urged nations whose militaries have served as part of the US-led coalition in Afghanistan — including America and Britain — to follow Australia’s example and probe their own soldiers’ conduct in the 19-year war.

The appeal came after Australia’s public release earlier in the day of a shocking report alleging unlawful killings by elite Australian troops in Afghanistan. 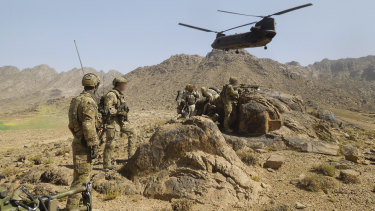 The report — the result of a four-year investigation, spurred by investigations by The Age — found evidence that some among Australia’s elite troops summarily killed 39 Afghan prisoners, farmers and civilians. Some of the crimes, which began in 2009, with most occurring in 2012 and 2013, could rise to the level of war crimes.

A particularly disturbing practice noted in the report was the so-called “blooding,” where new soldiers to the battlefield were encouraged to kill an Afghan to get a first “kill.” It also alleges that items such a gun or a cell phone were placed on the slain victim to claim he was an insurgent.

“It’s important to understand that the elite Australian special forces were not alone in committing these atrocities,” said Patricia Gossman, senior researcher in Afghanistan for Human Rights Watch.

“Their soldiers have even said it was widely known that UK and US special forces had carried out similar crimes," she said. “It was part of a sick culture that essentially treated Afghans living in these contested areas as if they were all dangerous criminals — even the children — or simply as not human.”

Gossman said that at about the same time as some of the alleged Australian offences took place, there was a case of “alleged involvement of US special forces in the forced disappearance, murder and torture of Afghan civilians in the Nerkh district of Wardak (province) in 2012-2013.”

A former advisor to the Afghan government, Torek Farhadi, said it took courage for the Australian government to publicly acknowledge the alleged crimes but that from “an Afghan's viewpoint, redress and compensation will be important.”

“Australia must follow up with the victims,” he said.

But, at the time, “Afghan leaders were too insecure to confront the coalition,” he added.

However, a few years later, Afghanistan's then-President Hamid Karzai began to complain bitterly about night raids conducted by international forces, reports of unlawful detentions and abuses by coalition and Afghan forces. He called for an immediate stop but Farhadi said Karzai “was quickly scolded as a non-team player by the US and the coalition.”

Earlier this year, the International Criminal Court judges authorised a far-reaching investigation of war crimes and crimes against humanity allegedly committed by Afghan government forces, the Taliban, American troops and US foreign intelligence operatives. Washington, which has long rejected the court’s jurisdiction and refuses to cooperate with it, condemned the decision.

The probe was authorised after the ICC in 2018 received a staggering 1.7 million statements — including those of entire Afghan villages — alleging atrocities were committed by the Talban, the Islamic State group, Afghan government forces and US forces. The statements resulted in several thousand claims.

While the ICC prosecutor Fatou Bensouda pledged to carry out an independent and impartial investigation, little has been done so far. Current Afghan President Ashraf Ghani's government has said it would not authorise any investigations into the conduct of Afghan forces, denying they were involved in any war crimes.

Still, Ghani's special envoy on human rights and international affairs Sima Samar told The Associated Press on Thursday that probes similar to the Australian inquiry should be conducted by all governments that had troops deployed to Afghanistan.

“It is very sad to know that this kind of crimes has happened in Afghanistan,” said Samar. “I hope (the Australian report) will encourage others to do the same — not only make their reports public, but acknowledge the wrongdoing and crimes committed by the their forces in Afghanistan.”

Gossman of the Human Rights Watch said the Australian report was “an important step” that should also “be a reminder to all that the ICC investigation is pending, despite Afghan government efforts to seek a postponement and US efforts to bully the court.”

“The details emerging from the Australia report underscore just how vitally important an ICC investigation is when countries implicated in serious abuses fail to hold their forces accountable,” she said.

The Walking Dead Season 10 to Resume in February — Plus: Get 6 New Teasers for the Upcoming Bonus Episodes 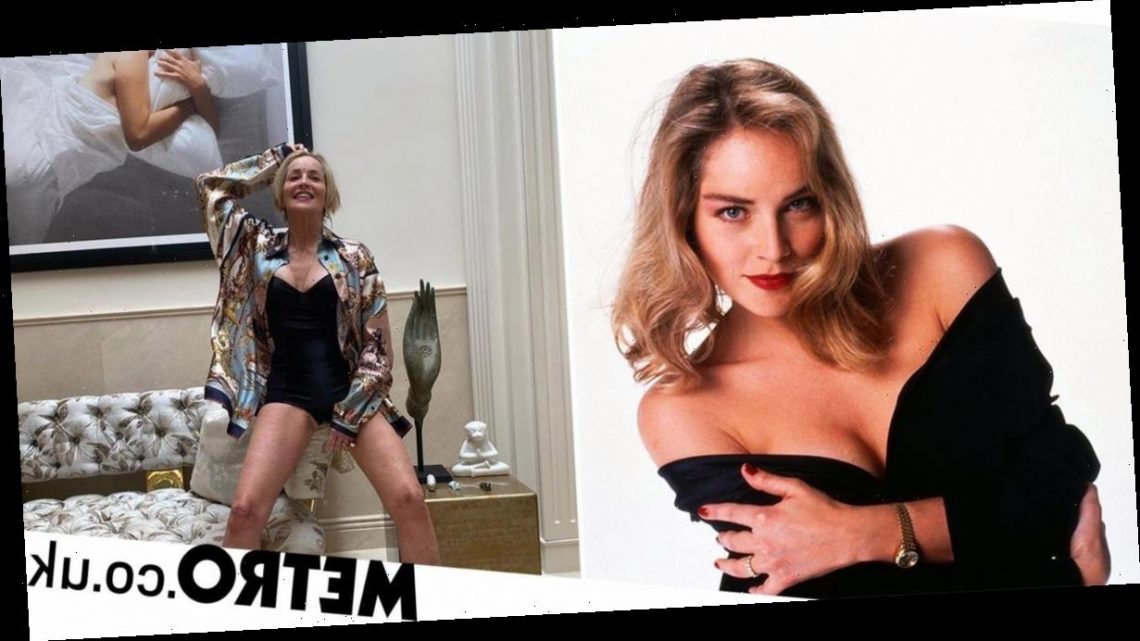 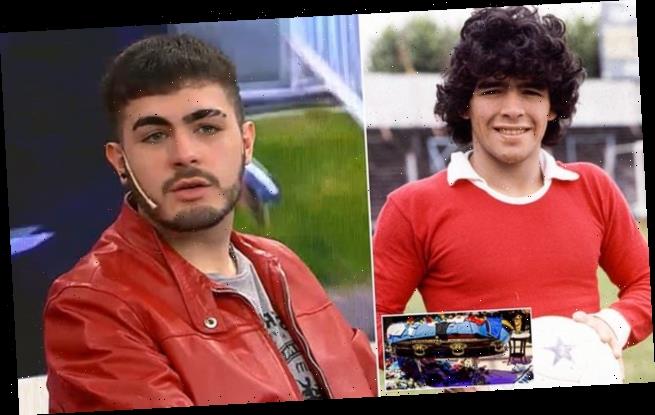 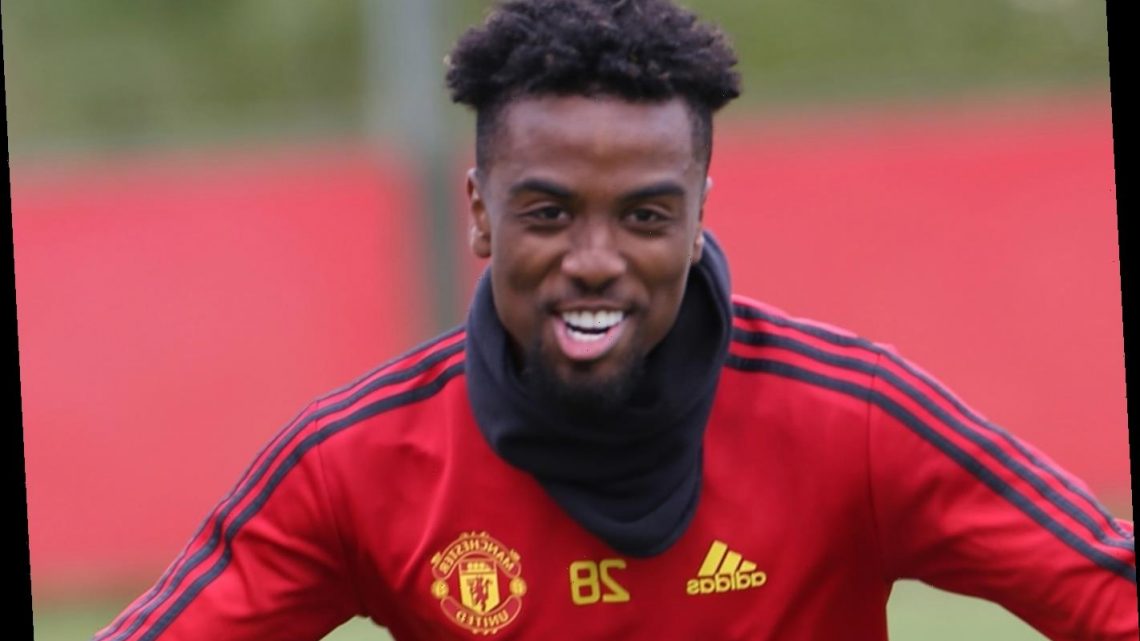 11/28/2020
Angel Gomes admits he needed to leave Manchester United to 'find happiness in my football' despite love for club
This website uses cookies to improve your user experience and to provide you with advertisements that are relevant to your interests. By continuing to browse the site you are agreeing to our use of cookies.Ok