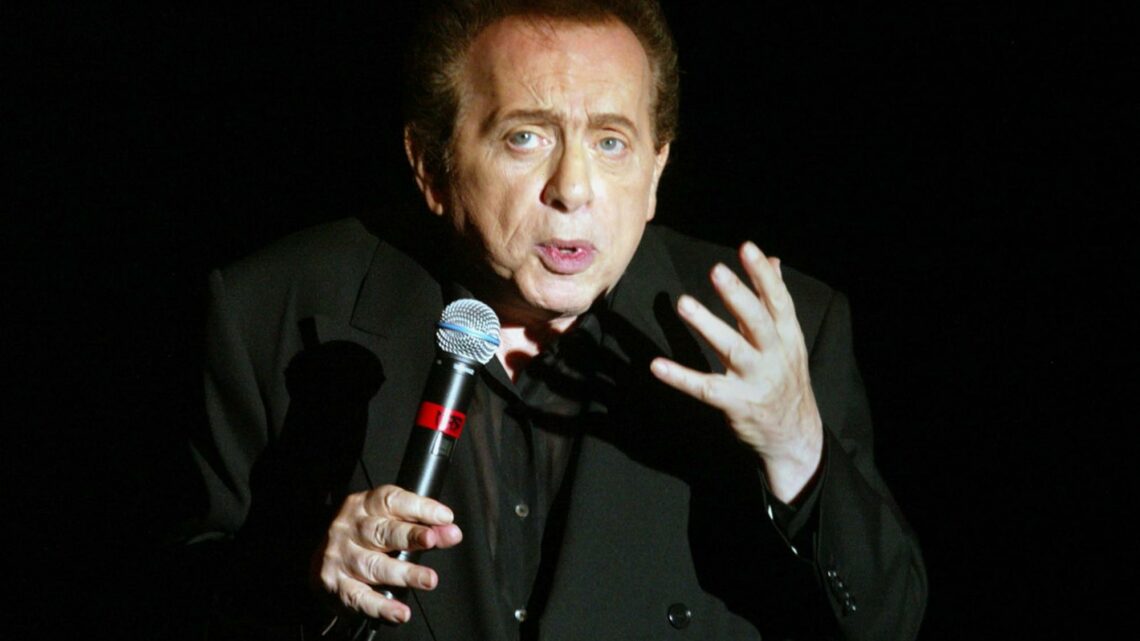 Summitry is pointless — Biden came over as secondhand car salesman

If you think of hot comedians, you might think of Chris Rock or Dave Chappelle or Bill Burr — incendiary stand-ups who cross political and ideological boundaries as they deliver preacher-like sermons on the worst of the cardinal sins: the sin of humorlessness.

Jackie Mason, who died over the weekend at age 93, was one of their progenitors. It might seem unimaginable that this tiny, Yiddish-inflected old man — this alter cocker, “old sh–ter” — was once one of the hippest acts in America.

But he was. Only a few years after he got his relatively late start in comedy following a brief career as a rabbi, Mason had as hot an act as anyone ever has. He made a million dollars a year as a touring comedian in the early 1960s, the equivalent of $9 million today.

He was different because he wasn’t warm and cuddly. In fact, he brought to the often-corny Jewish comedy of the Borscht Belt a kind of fearless coldness. He was kicked out of a Catskills hotel in 1955 for being too harsh on the audience.

Mason was also unusual for his time in that he wrote all his own material; other comics bought jokes from desperate young funnymen. He had to: He saw things in a way no one else could. He had, after all, come from a long line of rabbis, born in, of all places, Sheboygan, Wis., where his father had a pulpit.

This Jew from Sheboygan always spoke from the perspective of an outside observer, an undisguisable member of a minority group who saw the ludicrousness both in the majority and the way his own community responded to the majority.

In this respect, as in many others, Chappelle and Rock are his true descendants, his honorary grandchildren — even though Mason damaged his own career at its very height in the early 1990s by referring dismissively to then-New York Mayor David Dinkins as a “fancy [Yiddish epithet] with a mustache.”

Damaging his own career was a Mason specialty. A wildly popular guest on Ed Sullivan’s show, the most important in all of US entertainment, he got mad one night in 1962 and gave Sullivan the finger. He was blackballed from the show and fell hard from the A-list.

Carl Reiner gave him a juicy part in 1979 in the Steve Martin smash “The Jerk,” and Mel Brooks offered him a juicy cameo as a Spanish Jew being tortured by the Inquisition in “The History of the World, Part I” a couple years later. Then, in 1986, they went to see him do a night of stand-up in Los Angeles — and helped him bring that show to Broadway in 1987.

Many of us consider “The World According to Me” the single funniest evening we have ever spent. Its immortal subjects are Jews and Gentiles and the differences therein.

Unlike Jews, Mason said, Gentiles have no cockroaches in their homes because, he asked, “How much can a cockroach drink?” WASPs may not care much about food, he said, but that doesn’t mean they aren’t discriminating about other things: “What, do you think a Gentile would buy just any gun?”

If a Jew isn’t rich, he thanks God he’s Jewish because he has a ready excuse for not owning a Mercedes: “You expect me to buy a German car? Those Nazi bastards! Meanwhile, his couch is German, his toilet is German, his wife is German. . . ”

Mason’s Jews are perpetually dissatisfied: “Every Jew knows a building he could have bought 30 years ago for five dollars! ‘They talked me out of it, those SOBs.’ Ask him why he doesn’t buy one now: ‘Now, now, now it’s too late!’”

For a few years, Mason was the toast of the town, and over the next 20 years he staged five follow-up shows in New York and London. But his Dinkins comment and his general irascibility dimmed his luster.

To have lunch with Mason at the fabled Edison Hotel Coffee Shop (familiarly known as the Yiddish Tea Room) was to spend an hour with the same Jackie you saw on stage. Only he wasn’t funny offstage. He hectored you and yelled at you — even if you two agreed on nearly every particular, especially on Israel.

Jackie Mason wasn’t a pleasant man. But he was an unparalleled comic genius. And as we non-Gentiles say: May his memory be for a blessing.