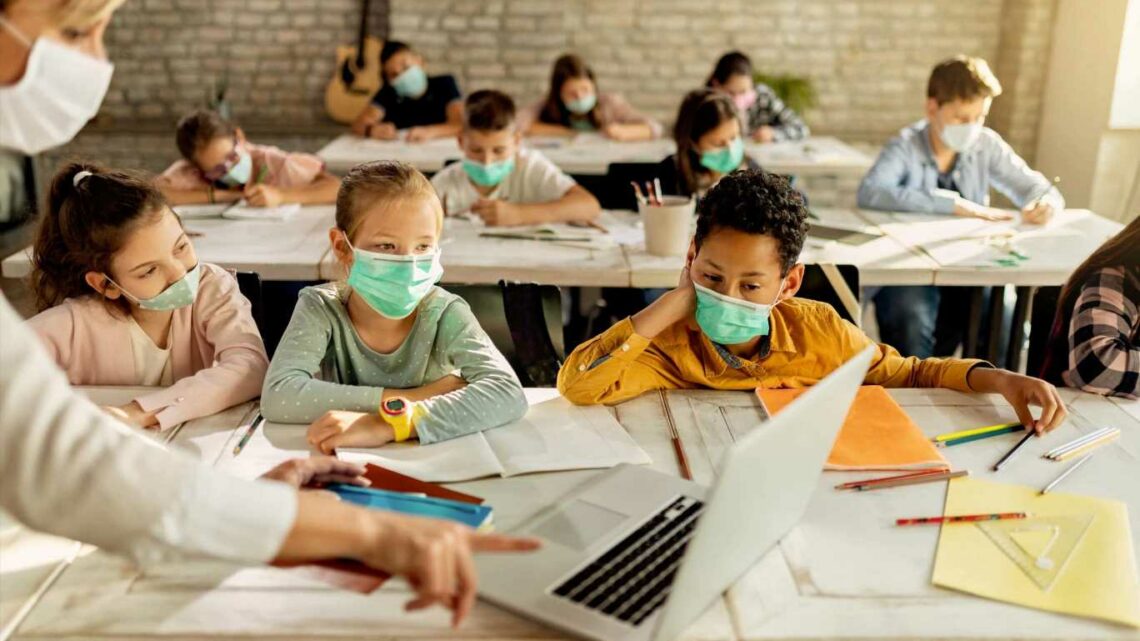 ROGUE headteachers are insisting that kids must CONTINUE to wear facemasks – even though the government has said they are no longer needed.

More than 100 schools have told parents that they will keep the mandatory mask rules despite the Prime Minister’s announcement that the measure will be lifted on Thursday. 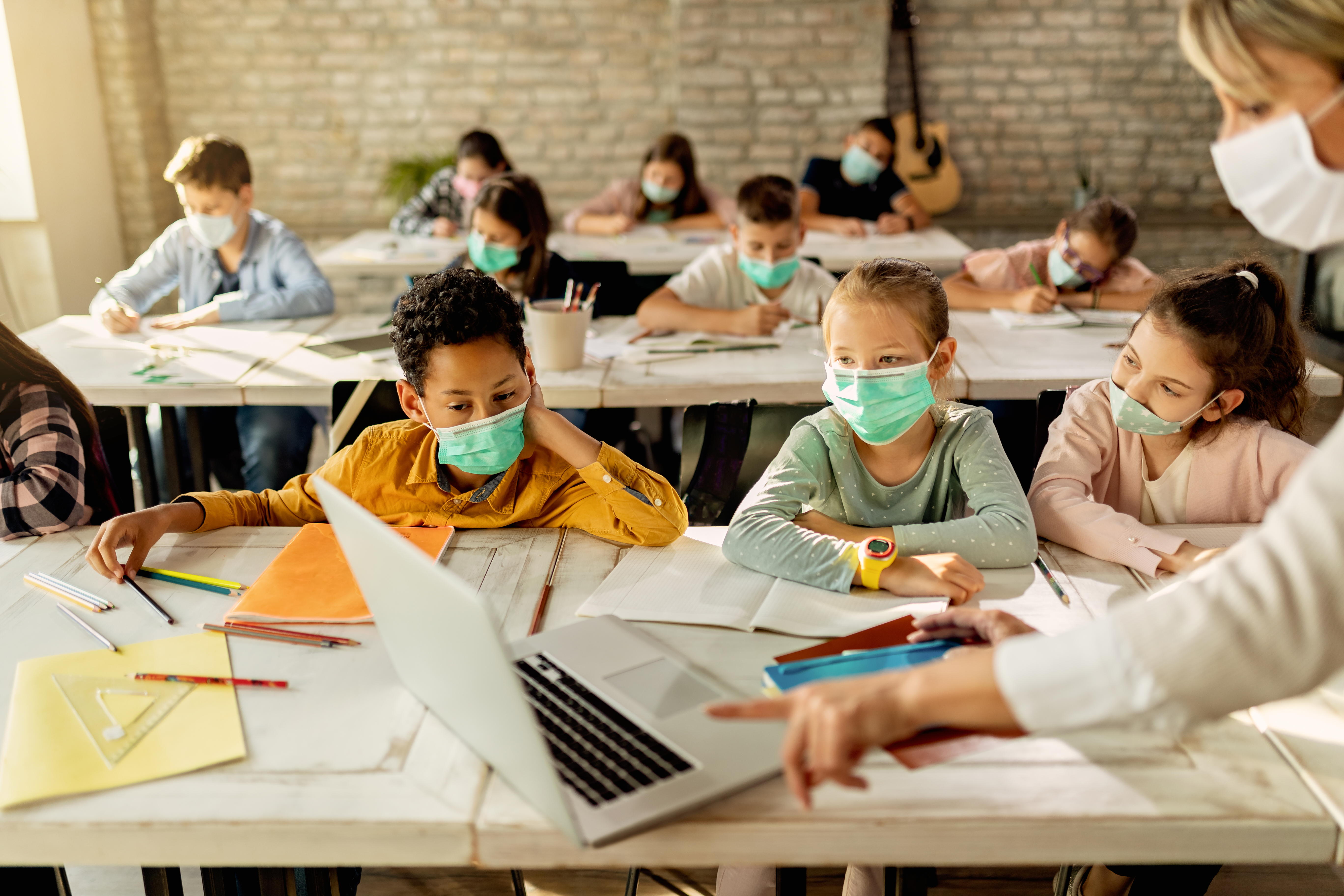 Some schools have said they will continue to wear the coverings because of high cases in their local area, reports The Telegraph.

While others say they are keeping the rule so fewer pupils and teachers become ill.

On Wednesday, Boris Johnson announced that from Thursday morning face masks will no longer be legally required anywhere in the country – including in schools.

The next day Education Secretary Nadhim Zahawi endorsed his announcement – saying that “all schools” should banish face masks so that children can “enjoy a normal experience” in the classroom. 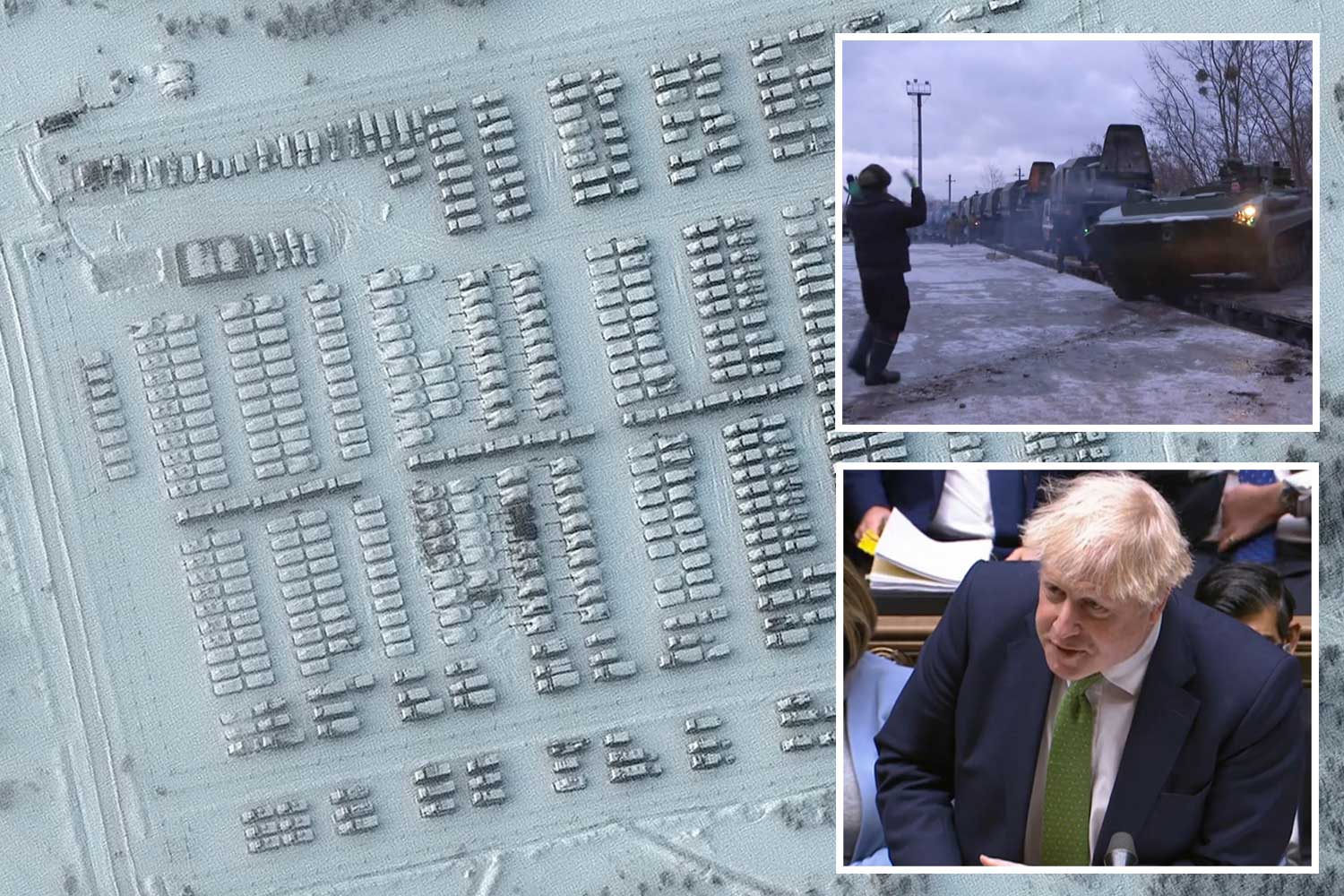 HOOK OR BY CROOK 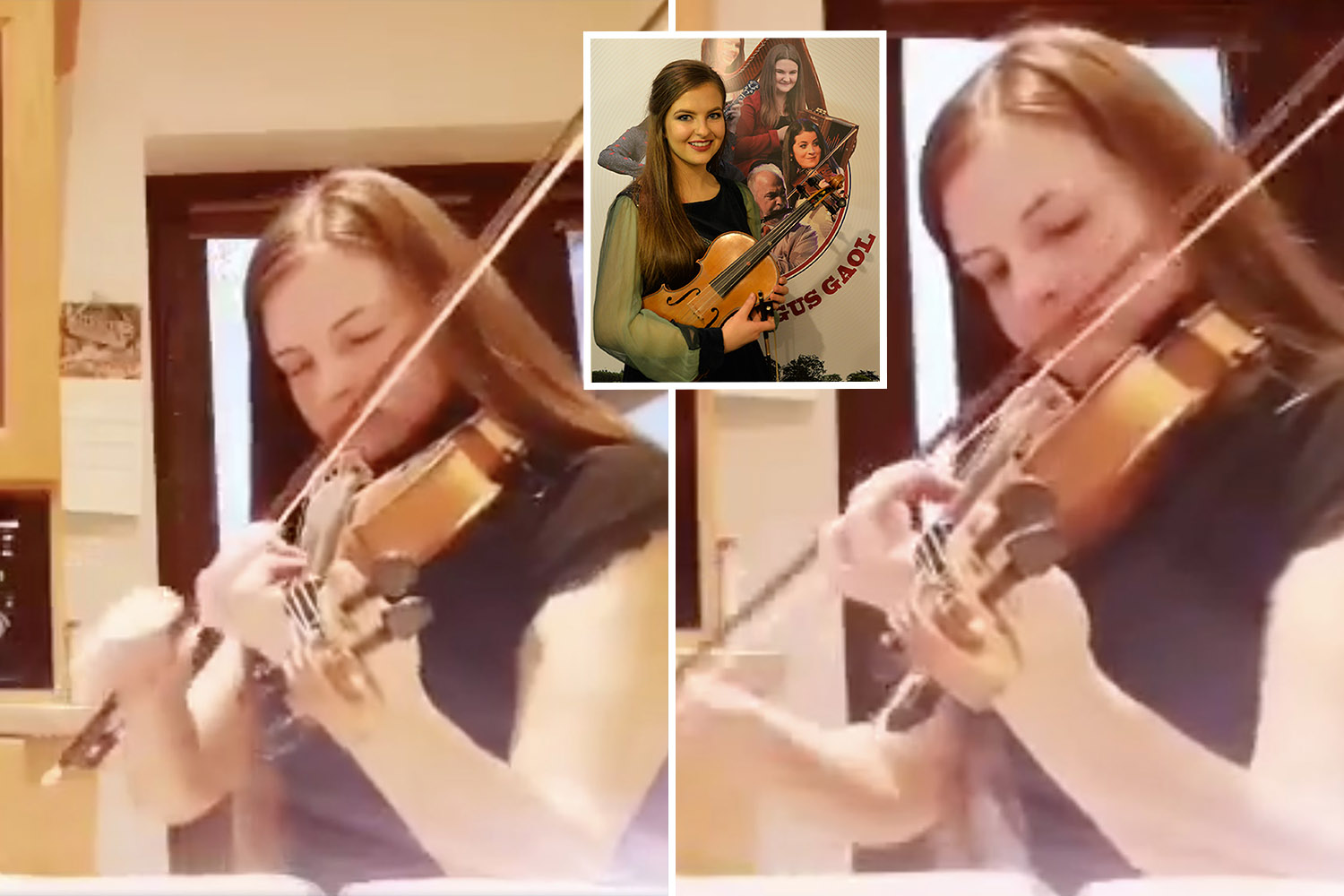 Ashling Murphy’s tragic last post before 'murder' while out jogging

He even went so far as to warn that the Department for Education (DfE) will contact headteachers who are refusing to drop masks.

It comes as recent polling showed that nearly two-thirds of parents are against the mandatory wearing of face masks in class.

However, some schools have ignored the government’s pleas and have implemented their own measures.

One Burnley school, Shuttleworth College, said it would “not be removing any of our measures in school at this time” because of the case rate in the local area.

Newton Abbot College in Devon, Isleworth and Syon School in Middlesex and Bristol Free School all gave the same reason for keeping the face coverings mandatory.

However, many other schools did not explain their reasoning behind continuing the draconian measure.

All Saints’ Catholic Academy in Nottinghamshire said it would “continue with our current procedures” including masks in the classroom “until further notice”.

Uckfield College in East Sussex said they will keep masks as the “last thing students want at the moment is more staff absence”.

Meanwhile The Commonweal School in Swindon told parents to “ensure that your child brings a suitable mask to school each day”.

And St Peter’s Church of England Aided School in Exeter told parents that masks must still be worn in lessons because “Covid has not gone away”.

They added that it is a “kind and thoughtful” way to support the community.