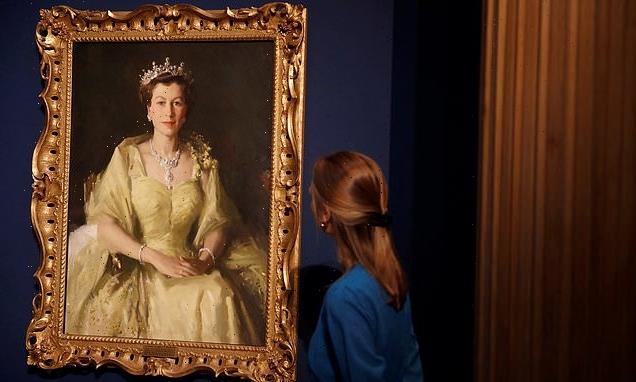 More than 2,500 paintings, pictures and photographs in the Royal Collection have been checked over the past year to ensure they do not offend modern attitudes on ‘race, enslavement, empire and disability’.

Curators have already changed the wording on dozens of pieces at royal residences, including Buckingham Palace and Windsor Castle, to bring them into line with current sensibilities.

A portrait of Sir Thomas Picton, a hero of Waterloo, is now accompanied by text citing his links to the slave trade.

The phrase ‘epileptic boy’ on a sketch by the 17th century Italian painter Domenichino has been changed to ‘boy with epilepsy’. 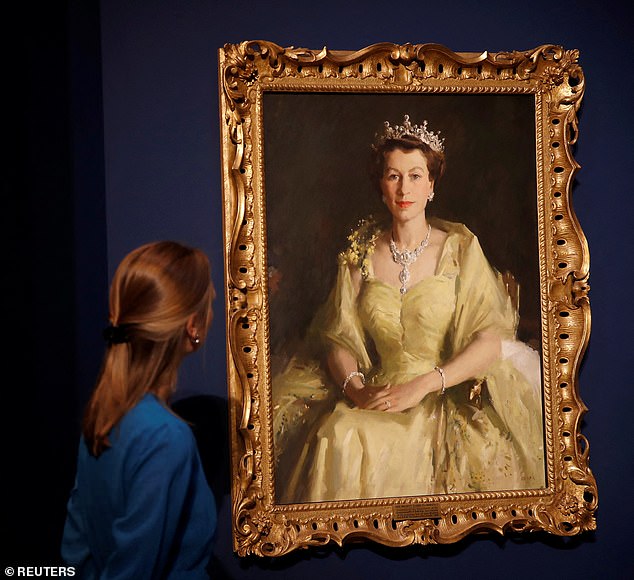 The Wattle Portrait, a piece in the Royal Collection, was part of Platinum Jubilee: The Queen’s Coronation exhibition at Windsor Castle 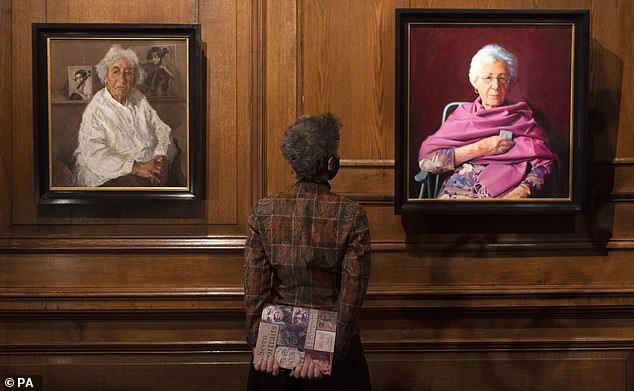 The Royal Collection held an exhibition in Edinburgh entitled Seven Portraits: Surviving the Holocaust. The exhibition pays tribute to the stories of seven remarkable Holocaust survivors through a series of portraits commissioned by The Prince of Wales

Experts have also ‘updated’ 1,500 British Empire-themed photographs from a tour of India in 1921 by Edward, Prince of Wales, to avoid causing offence.

And they are continuing to scrutinise the collection held in trust by the Queen on behalf of the nation to see if there are further transgressions.

They are also looking at identifying people in photographs including men in Singapore from 1901 and Tibetan guests at the Calcutta Turf Club in 1905.

The Royal Collection Trust, the charity which maintains the collection, has not revealed how many individual items needed to be updated.

But a spokesman said: ‘Publicly available object records are continually under review in order to enhance the information presented on a object and/or subject.’