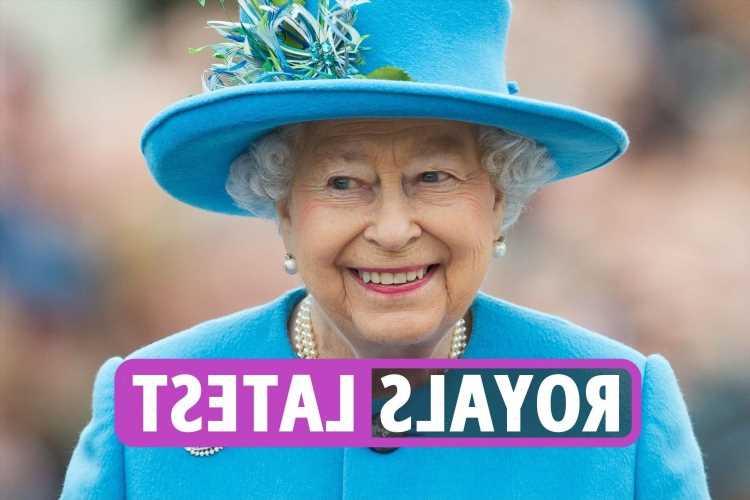 THE Queen WILL host her usual Christmas party for extended family despite fears of mutant covid variant Omicron, it is claimed.

As things stand Her Majesty, 95, is understood to be making no changes to her plans for a large feast with wine, cheese and crackers next Tuesday.

The Duke and Duchess of Cornwall will be among 50 or so members of the Royal Family expected at Windsor Castle next Tuesday for The Queen’s Christmas lunch.

There will be wine, crackers and a feast inside the castle with extended family — before the Queen sets off for Sandringham, Norfolk, for Christmas itself.

The Royal Family Christmas Day gathering at Sandringham and trip to St Mary Magdalene Church is also currently not expected to be derailed by virus fears.

It will be the monarch’s first Christmas in 73 years without her husband Prince Philip, who died at the age of 99 in April.

An insider said: “There is no way the Queen wants to let anything get in the way of a family event like this… Particularly with the year she has had after losing her husband and being forced to go on light duties on doctor’s orders."