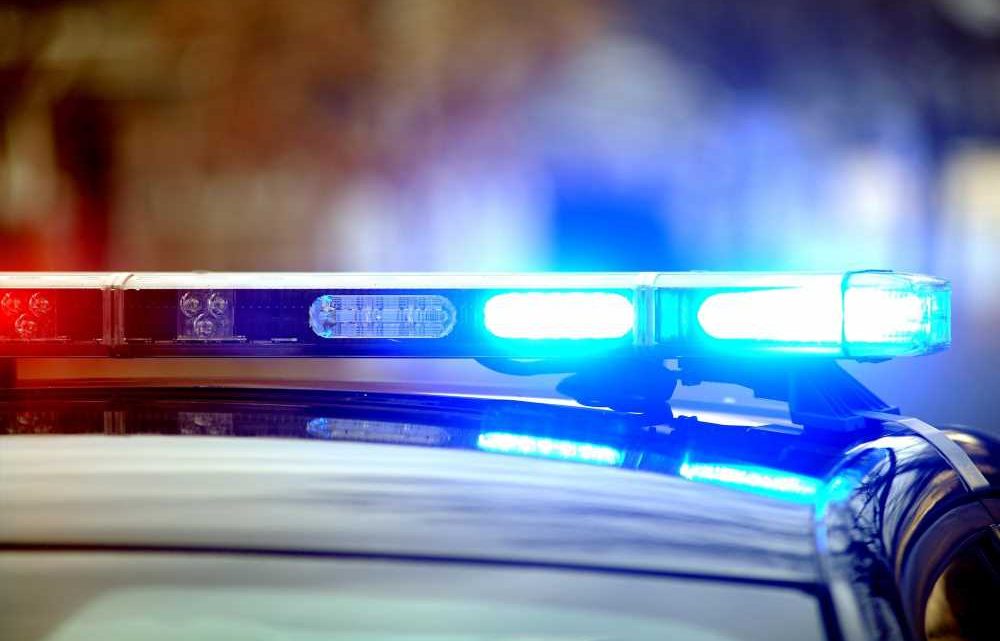 At least six killed in fiery interstate crash in Georgia

The mayhem on Sunrise Highway began around 1:45 p.m., when a vehicle was rear-ended in the eastbound lane, while passing through Southampton near Exit 63, state police said.

One of the drivers in that crash died at the scene, and the other was taken to Peconic Bay Medical Center, according to officials. No passengers were in either vehicle, troopers said.

A short time later, a tractor trailer slowed down while it passed the accident, and was rear-ended by three other vehicles, police said.

Two people involved in the second accident were hospitalized with injuries, according to police.

Eastbound exits 61 and 63 were both closed for a time on Route 27 as officials tried to clear the accidents, Suffolk County Police tweeted.

The driver who was killed was not identified, and there is no word on any arrests as investigators look into both crashes.

Victoria keeps finding COVID-19 in its wastewater. What’s going on?