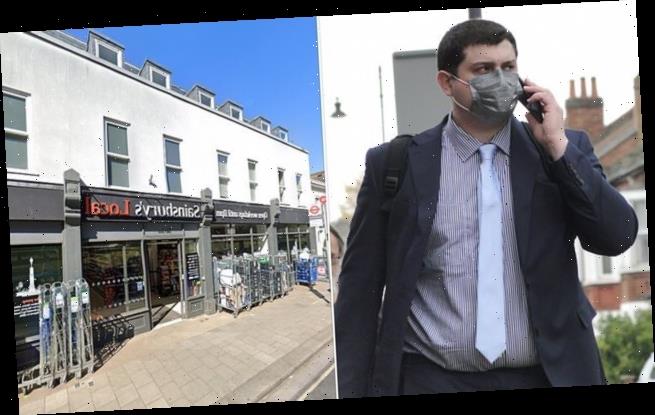 Sainsbury’s worker, 33, was caught by customer using phone to film up schoolgirl’s dress – before police found 388 ‘upskirt’ snaps and images from spy camera in staff ladies’ loos on his computer

A Sainsbury’s employee was caught red-handed by a customer, as well as on the store’s CCTV, using his phone to film up a schoolgirl’s skirt, a court heard yesterday.

Alex O’Halloran, 33, was arrested after taking pictures of the teenager before police later found 388 ‘upskirt’ pictures he had taken of other women – including those from a spy camera he had installed in the staff ladies’ toilet.

O’Halloran, of Mitcham Road, Croydon, pleaded guilty to outraging public decency at Sainsbury’s at The Green, Twickenham, on July 18, 2018 by taking an ‘upskirt’ photo of the teenage girl.

He is currently awaiting sentencing but has been ordered to sign the sex offenders register. 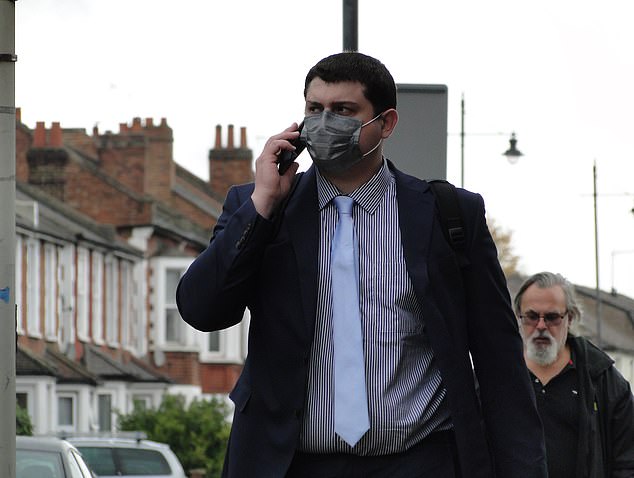 Alex O’Halloran, 33, (pictured leaving court) was arrested after being caught red-handed by a customer as he used his phone to film up a schoolgirl’s skirt

Wimbledon Magistrates Court was played a short clip from the store’s CCTV which showed O’Halloran blatantly approaching the girl, who was wearing a plaid mini-skirt and white shirt, from behind.

She was seen looking up toward items on the store’s shelves as O’Halloran leaned forward and, using his mobile phone, filmed up her skirt.

Prosecutor Trevor Green told the court it was 3.15pm when the male customer caught O’Halloran.

‘An individual walked into Sainsbury’s and witnessed seeing the defendant, wearing uniform, with a phone in his hand taking a picture up the skirt of a girl wearing school uniform.’

‘The contents of his phone and computer were downloaded, leading to further charges,’ said the prosecutor.

O’Halloran also pleaded guilty that on or before July 18, 2018 he outraged public decency by behaving in an indecent manner, namely taking 388 upskirt photos of women. 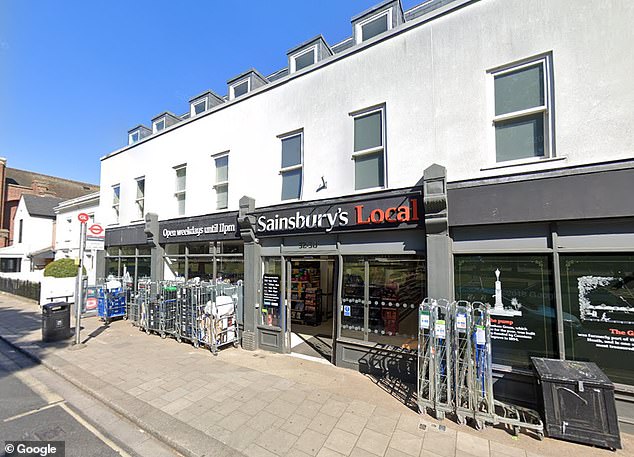 O’Halloran pleaded guilty to outraging public decency at Sainsbury’s at The Green, Twickenham, (pictured) on July 18, 2018 by taking an ‘upskirt’ photo of the teenage girl

He also pleaded guilty to voyeurism on or before July 18, 2018 at Sainsbury’s Local, Friars Stile Road, Richmond, in that he recorded three people doing a private act, for the purpose of sexual gratification.

He also admitted taking indecent photos of a children on or before July 18, 2018, namely 16 Category C moving images of a child.

‘There are three clips, totalling approximately thirty minutes and show the staff toilets at Sainsbury’s, with the victims entering and removing their trousers and underwear and sitting down on the toilet. All seem to be female,’ said Mr Green.

O’Halloran’s lawyer Tony Meisels said: ‘Clearly this will need to go to the Crown Court for sentencing. We accept there are images that depict underage persons.

‘He is a man of good character, facing serious charges.’

The magistrates committed O’Halloran to Kingston-upon-Thames Crown Court to be sentenced on a date to be fixed and ordered a pre-sentence report.

They also told O’Halloran he must sign the sex offenders register within three days at Croydon Police Station, giving his personal details and where he lives, plus notice of travel or any visits by children to his address.

What is the law around upskirting?

She battled for the new law for 18 months after after two men took a picture up her skirt at a festival in 2017.

Upskirting is defined as taking an image or video up somebody’s clothing in order to see their genitals or underwear.

Previously, anyone in England and Wales who fell victim to the cruel craze could explore possible convictions for the likes of voyeurism, public disorder or indecency.

A conviction at magistrates’ court would carry a sentence of up to one year in prison and/or a fine.

A more serious offence, tried in the crown court, would carry a sentence of up to two years in prison. 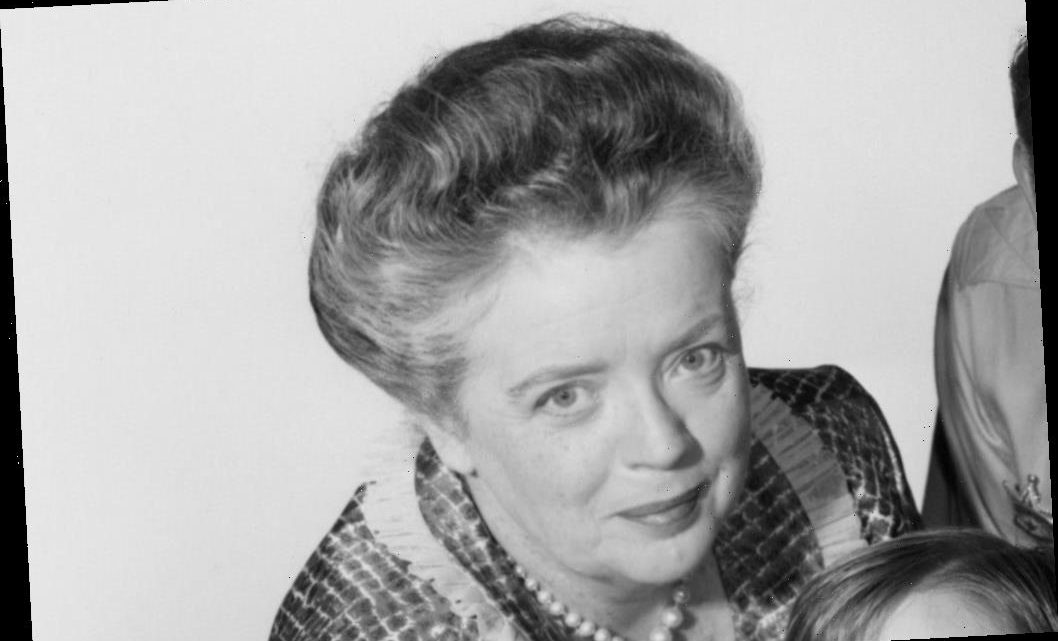 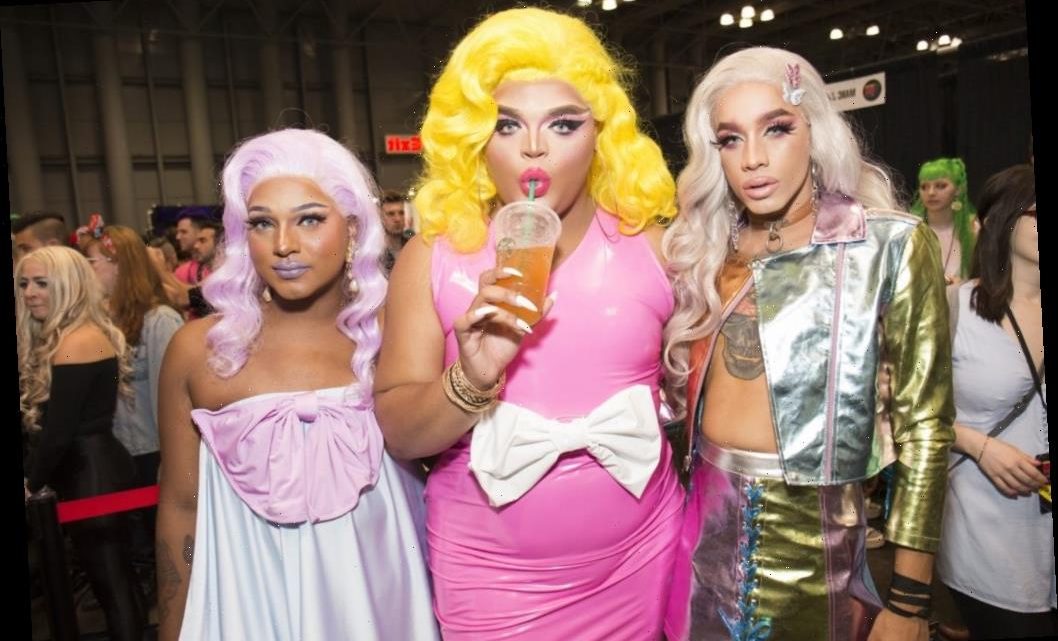 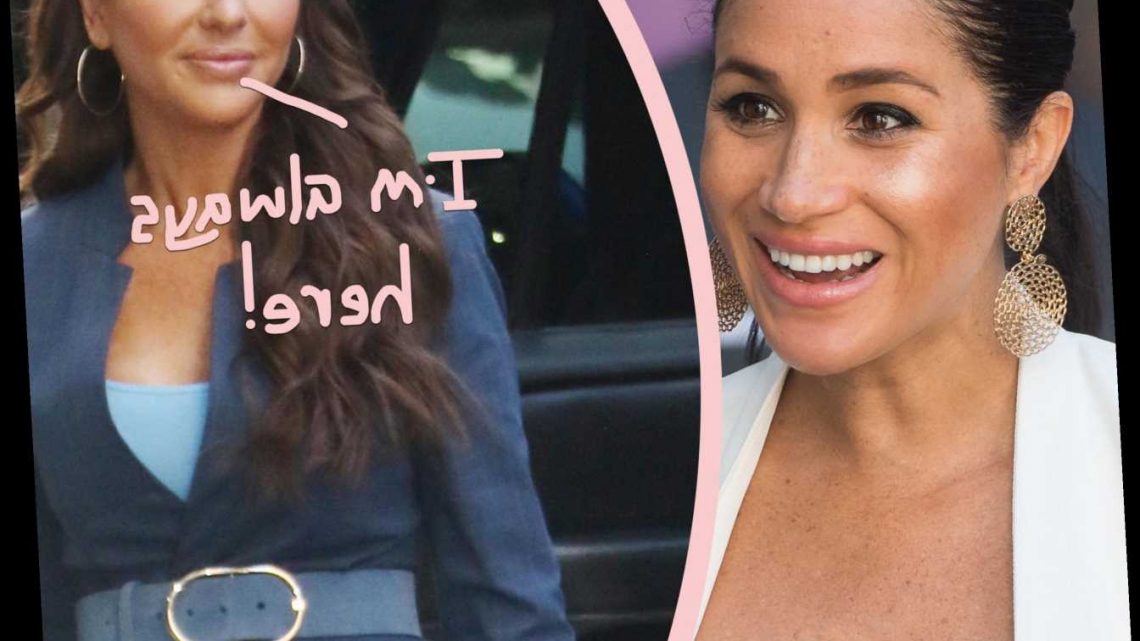