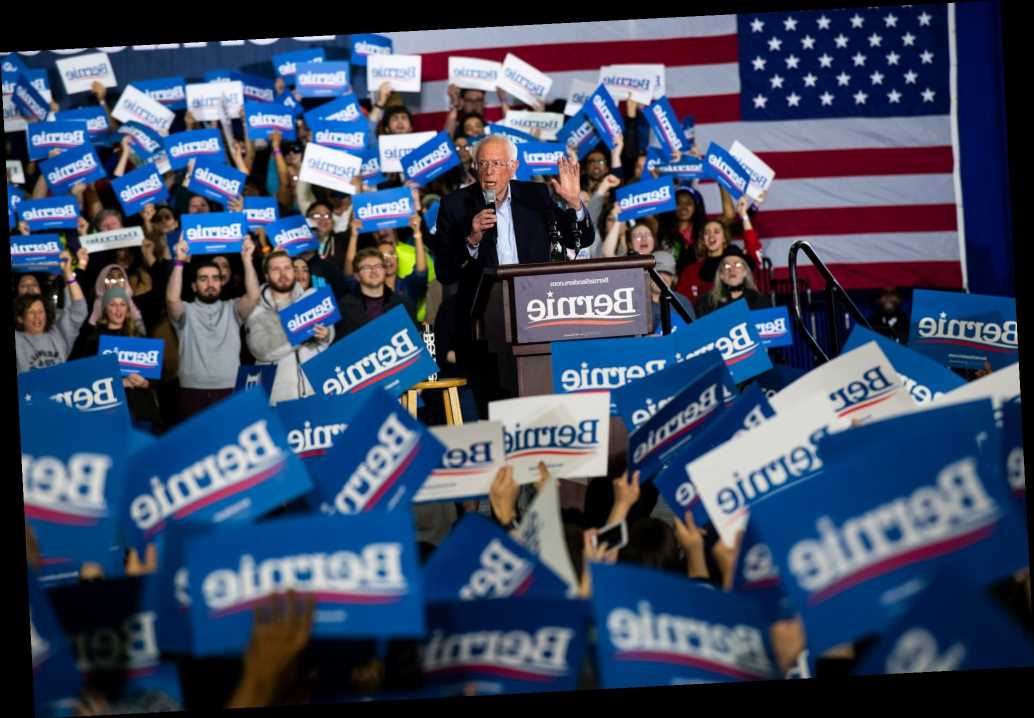 After stumbling against Joe Biden on Super Tuesday, Sen. Bernie Sanders predicted that he will beat the former vice president in the Michigan primary — though insisted that winning the crucial Midwest state isn’t a do-or-die proposition for his campaign.

“I feel good about the momentum we have. I think we are going to do well on Tuesday and beat Biden,” Sanders said on said on “Fox News Sunday.” “You know, last time, as you indicated, it was seen as a big upset because polling had us down literally 20 points one day to the election.”

Sanders pulled off an upset in the 2016 Democratic presidential primary in Michigan, defeating Hillary Clinton 49.8 percent to 48.3 percent.

The Vermont independent rerouted his campaign to the state last week to hold a number of rallies after canceling a campaign stop in Mississippi — another of the six states going to the polls on Tuesday.

Asked by Fox News’ Chris Wallace if he would end his campaign if he comes up short in Michigan, he said no.

Biden, coming off a strong showing in South Carolina on Feb. 29, won 10 of the 14 states voting on Super Tuesday, putting him in front of Sanders in the race for delegates.

After starting out with more than two dozen Democratic presidential candidates, only Biden, Sanders and Rep. Tulsi Gabbard of Hawaii remain in the race.