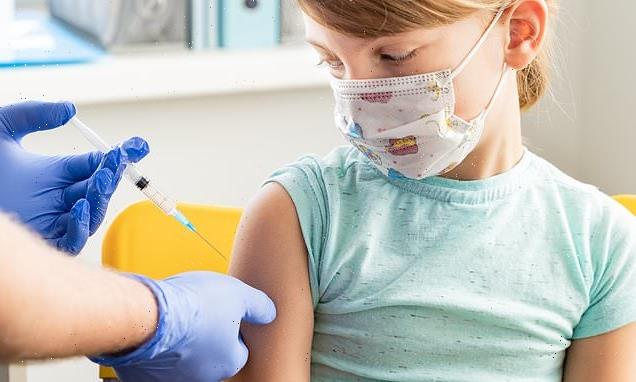 Scientists say younger people might be better off catching virus

Children may be better off catching Covid-19 naturally than having a vaccination, according to a key government expert.

Professor Robert Dingwall, of the Joint Committee on Vaccination and Immunisation, said it may be safer due to the small risk of side effects from a jab.

His comments come as a poll found three in four people support offering the vaccine to all children aged 17 and younger.

Mr Dingwall, who is helping to decide whether to offer vaccines to teenagers, urged people not to ‘panic about infection rates’. He said Covid was no longer a significant cause of death and science should not aim to ‘deliver immortality’.

The committee is due to produce recommendations on vaccinating children within the coming weeks but has repeatedly put back a decision as it seeks more safety data from America. 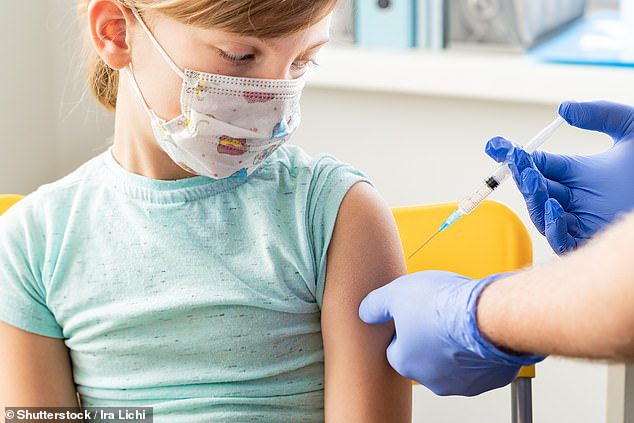 Professor Robert Dingwall, of the Joint Committee on Vaccination and Immunisation, said it may be safer for children to catch Covid naturally due to the small risk of side effects from a jab, while three in four people support offering the vaccine to all children aged 17 and under (stock image)

It is understood to be leaning towards recommending against jabs for teenagers.

Professor Dingwall wrote on Twitter: ‘Teenagers are at intrinsically low risk from Covid. Vaccines must be exceptionally safe to beat this. Given the low risk of Covid for most teenagers, it is not immoral to think that they may be better protected by natural immunity generated through infection than by asking them to take the possible risk of a vaccine.’

Meanwhile, a survey shows huge support among the public for youngsters getting the jab. Some 75 per cent back offering the vaccine to those aged 17 and younger, it found.

But when just parents were asked, support was slightly lower – with 62 per cent wanting 17-year-olds and younger to be vaccinated and 22 per cent opposed.

Kelly Beaver, of Ipsos Mori, which carried out the poll, said: ‘With two-thirds of parents prepared to get their children vaccinated, there is obviously some appetite for the vaccination programme to be extended below the current limit of 18, should we go down this path.

‘However, there are significant numbers in certain groups who are more hesitant.’