A SCREAMING woman was dragged into a bush, stripped half-naked and told "I'll kill you" in a terrifying sex attack.

Craig Fairclough, 33, placed his hands over his vulnerable victim's mouth to stifle her scream in the midnight attack in Hanley, Staffordshire. 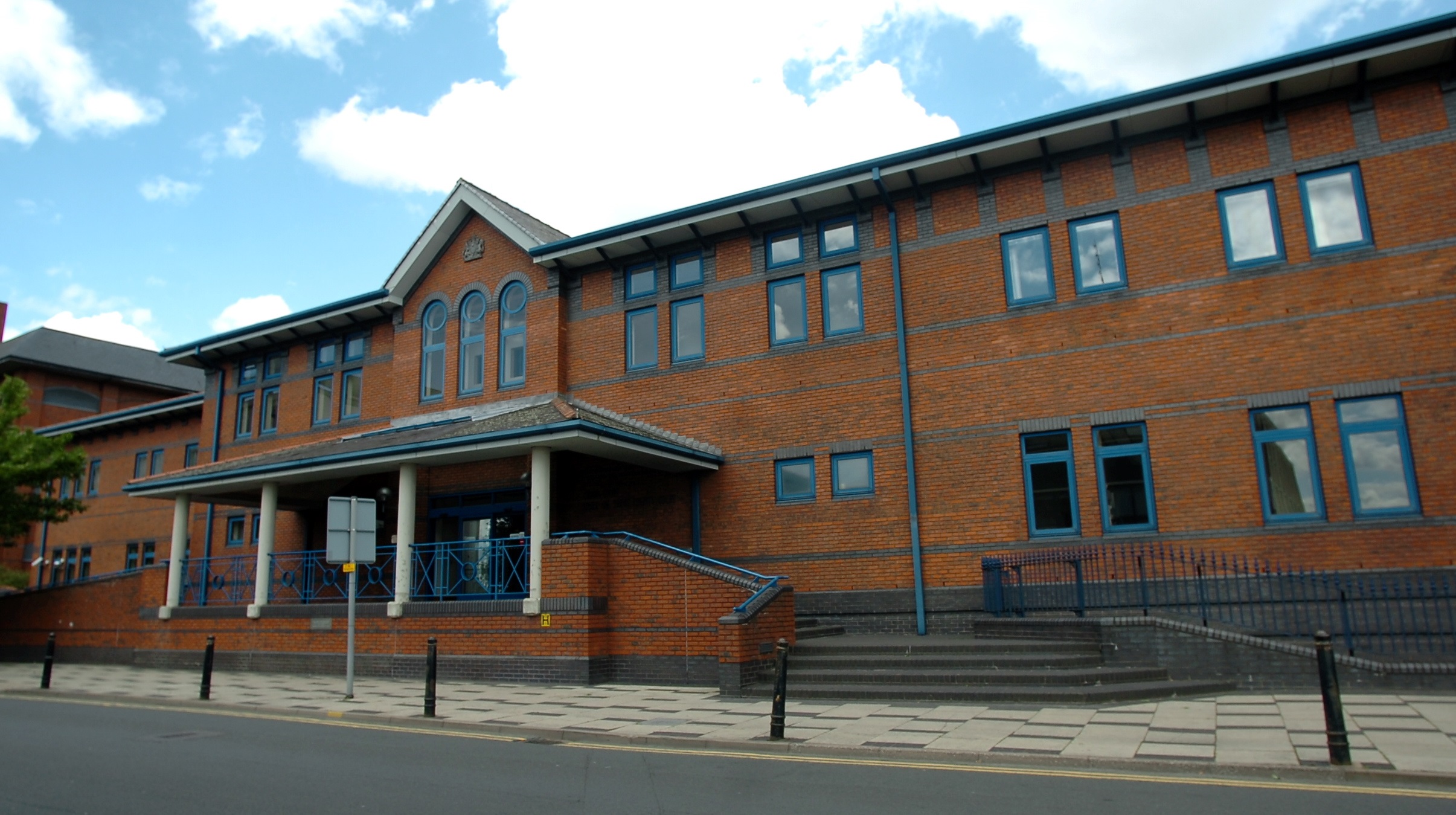 The brave woman was thrown onto an "isolated" canal towpath before the man attempted to assault her – but she fought back against him.

Fairclough then left her naked from the waist down – and she was found in a "distressed" state by police at 4am.

The attack happened weeks after the defendant tried to rob a 12-year-old girl of her mobile phone as she walked to school.

But he was traced because he discarded his clothes and left the phone in his pocket.

Now, Fairclough has been jailed for eight years at Stoke-on-Trent Crown Court.

Prosecutor Nick Tatlow said the defendant and his victim went to take some monkey dust at 2.47am on November 19.

The pair then made their way to Cromer Road and the canal path.

Mr Tatlow said: "The defendant indicated he was going there for a pipe of monkey dust. She followed him.

"He grabbed her and put his hands around her mouth and threw her to the floor. He told her if she screamed things would be made worse for her.

"He tried to push her through and into a bush. He pushed her. She fell to the floor. He put a coat over her head. He removed her trousers, trainers and socks and started to twist her around.

"He dragged her, causing bruising to her arm. She decided it was safer to co-operate. She tried to fight him off initially."

The court heard the defendant attempted to assault his victim by penetration. He pulled her top up and touched her breasts.

Mr Tatlow said: "He gave up and stopped and told her they were going into Hanley. He said, 'Tell anyone and I will kill you'."

The victim was seen by police walking along the streets at 4am in great distress. Officers recovered her trousers, trainers and socks from the scene of the attack.

The court heard the woman was left with abrasions to her legs, feet and buttocks and bruising to her arm.

In a victim statement, she was degraded and humiliated and now feels like a 'broken shell'.

She said every day since the attack has been traumatic and she has nightmares and severe flashbacks.

Speaking about the robbing of the 12-year-old girl, Mr Tatlow said: "The girl was making her way to school on a cyclepath on Riverdale Drive, Chell.

"He was wearing dark clothing and a face mask. She deliberately gave him a wide berth. He turned and followed her.

"He approached her from behind. As she tried to walk away he grabbed her and took her to the ground. He grabbed her arm. She fought to get away.

"She pulled away. She let go. She was able to run away back towards her home. She told her father she had been attacked."

The defendant had run off and had abandoned his jacket but left his phone in it which is how he was traced.

He was arrested and interviewed on October 9 – where he admitted trying to take the girl's phone.

Fairclough said he was desperate to speak to his children and had no credit on his phone. He said he threw his clothes away as he did not want to get caught.

He added he had taken monkey dust in the early hours of the morning.

Fairclough, of Downey Street, Hanley, pleaded guilty to attempted robbery, attempted assault by penetration and causing another to engage in sexual activity without consent.

Daniel Lister, mitigating, said: "His offending was aggravated and caused by an addiction to monkey dust he was under in October and November last year."

He said the attempted robbery was a "frightening attack on a young child."

He added the defendant suffers with anxiety, depression and stress.

Judge Paul Glenn said: "You attempted to rob a 12-year-old girl on her way to school. At the time you were on bail for an assault on your grandmother.

"You had the presence of mind to get rid of your outer clothing but left your phone in your pocket and that led to you being arrested."

The judge said the sexual offences against the woman on the towpath happened at an "isolated spot."

He said: "You covered her mouth and threatened about the consequences should she scream. You shoved her through a hedge, put her to the ground, pushed her, took off her lower clothing.

"She had been resisting but at that stage, she submitted. She thought by doing so, 'I might come out of this alive'.

"You put your hand between her legs. Eventually, you gave up but threatened to kill her if she were to tell anyone."

Fairclough was placed on the sex offenders' register for life and was barred from a range of activities involving children and vulnerable adults.

She said: “The woman was wearing nothing but a coat when she was found by police shortly after 4am.

"Fairclough’s attack was a violent one with the victim taking a number of punches to the face as he carried out this assault.

“We praise the courage of the victim to seek immediate help in bringing the attack to the attention of a passing police officer.

"This allowed us to detain Fairclough at the earliest opportunity and enabling us to put him before the courts.”