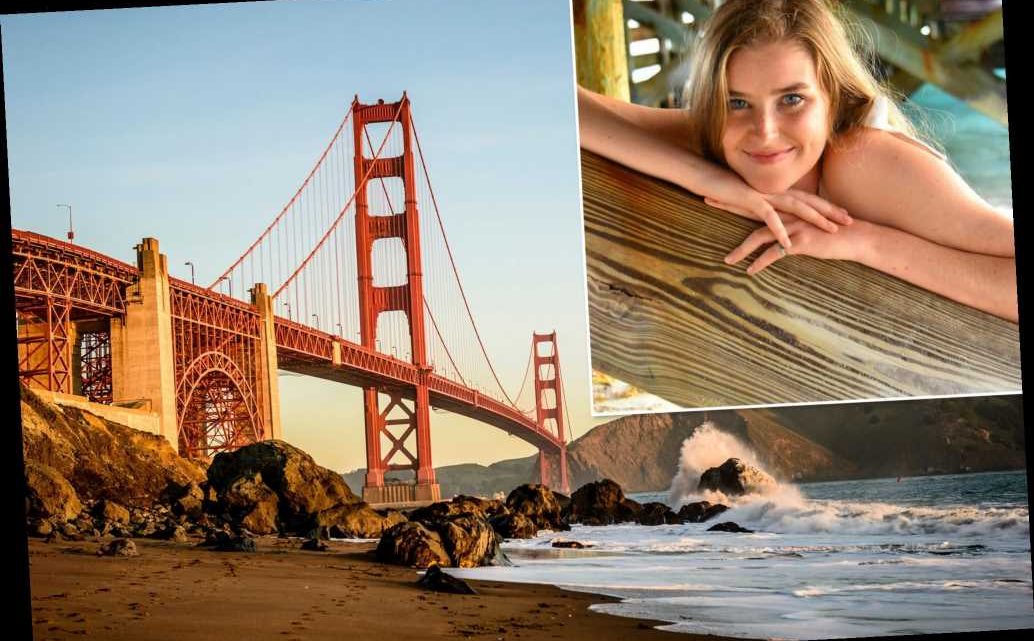 Skeletal remains found in Missouri believed to be missing woman

A California student has been missing since she vanished six months ago near the Golden Gate Bridge — and now her family is making renewed calls to bring her home.

Sydney West, a 19-year-old UC Berkeley student, was last seen when she took a ride-share service to the bridge in the early-morning hours of Sept. 30, SFGate reported.

“We are asking anyone who has any information about our daughter Sydney to please contact the investigators,” her parents, Jay and Kimberly West, said in a statement to news station KNTV.

“We are anxious to have our daughter found safe and brought home.”

West, who is originally from Chapel Hill, North Carolina, had been living with friends in the Bay Area to take summer classes.

She had intended to enroll in classes in the fall, but had deferred after suffering a concussion, SFGate reported.

When she didn’t call the day after she was last seen, her father became worried, the outlet reported.

“As 6 months passes where we have not seen or heard from Sydney, it becomes increasingly painful,” her parents said.

Since her disappearance, there has been no activity on her phone or credit cards.

Local and federal authorities in addition to the West family are still searching for clues in her disappearance, KNTV reported.

Her family is now offering $25,000 for her return, the outlets reported.

“We remain hopeful that someone knows something that will be helpful in finding her,” her parents told SFGate.

Whatever Happened To Nicole From Zoey 101?