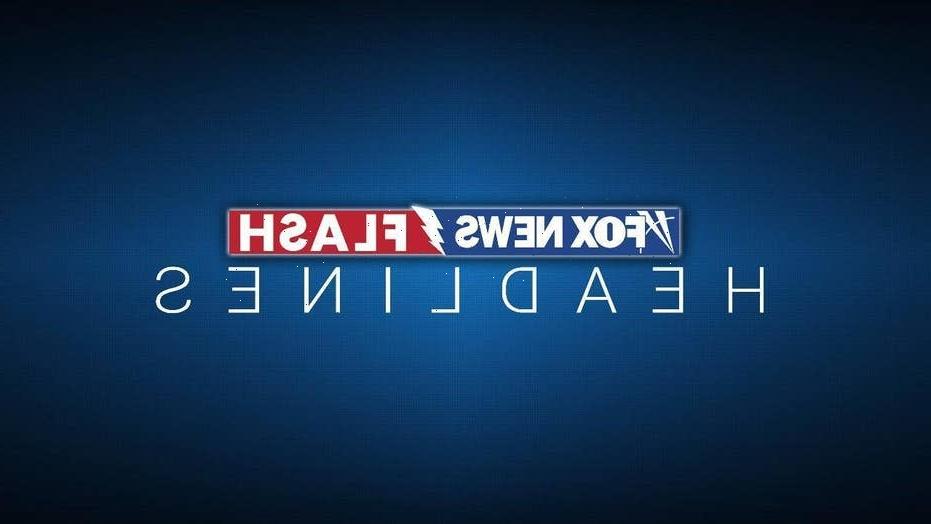 An off-duty Seattle police officer was struck and killed by a vehicle while helping a driver who had been in an accident on a freeway early Sunday, authorities said.

The officer, who was a five-year veteran with the Seattle Police Department, had just gotten off work when she stopped to help people involved in a 13-car collision on the I-5 freeway near the S. Forest Street exit.

That’s when another vehicle that was not involved in the collision struck and killed the officer, Washington State Patrol said.

That driver stayed on the scene and was cooperative with investigators, WSP said.

No one else was injured in the collision, but an individual involved in the pileup allegedly stole the slain officer’s vehicle and took off.

Authorities said the officer’s car has been recovered, but the suspect remains at large.

WSP is now investigating the incident.