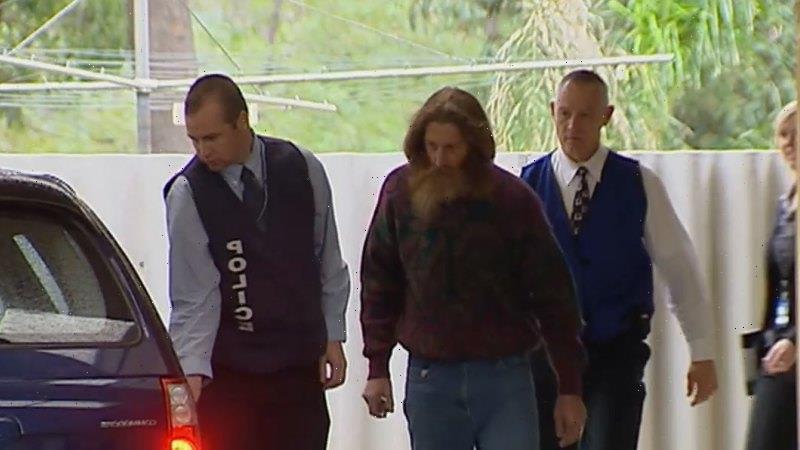 Paedophile Bradley Pen Dragon has allegedly breached his parole conditions and is back behind bars just 48 hours after his release.

Dragon will appear in Perth Magistrates Court on Friday to face one charge of contravening a requirement of a supervision order. 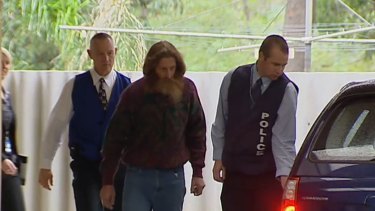 Bradley Pen Dragon was arrested just two days after being released from prison in 2017, after accessing child exploitation material from a computer at a Northbridge backpacker hostel.Credit:Nine News Perth/File photo

Among the list of rules the serial sex offender must adhere to is a condition prohibiting Dragon from possessing any images of children.

The 62-year-old was released from Acacia Prison on Tuesday and was given housing in a suburb in Perth’s south-east.

Worried and angry community members expressed their concerns in private Facebook groups after discovering the serial child sex offender was living near them.

They were warned that posting the address, even just the suburb, on social media was a criminal offence, and many of the posts were then deleted.

On Thursday, Premier Mark McGowan described Dragon as “a very strange and offensive person,” who he would rather was still locked up.

He assured the public that police were watching Dragon’s every move — a promise which was met after his swift arrest.

Dragon is yet to enter a plea to his latest charge. He has spent half his life behind bars on child sex abuse charges in both Perth and Thailand, and maintains his belief that his attraction to children is natural. 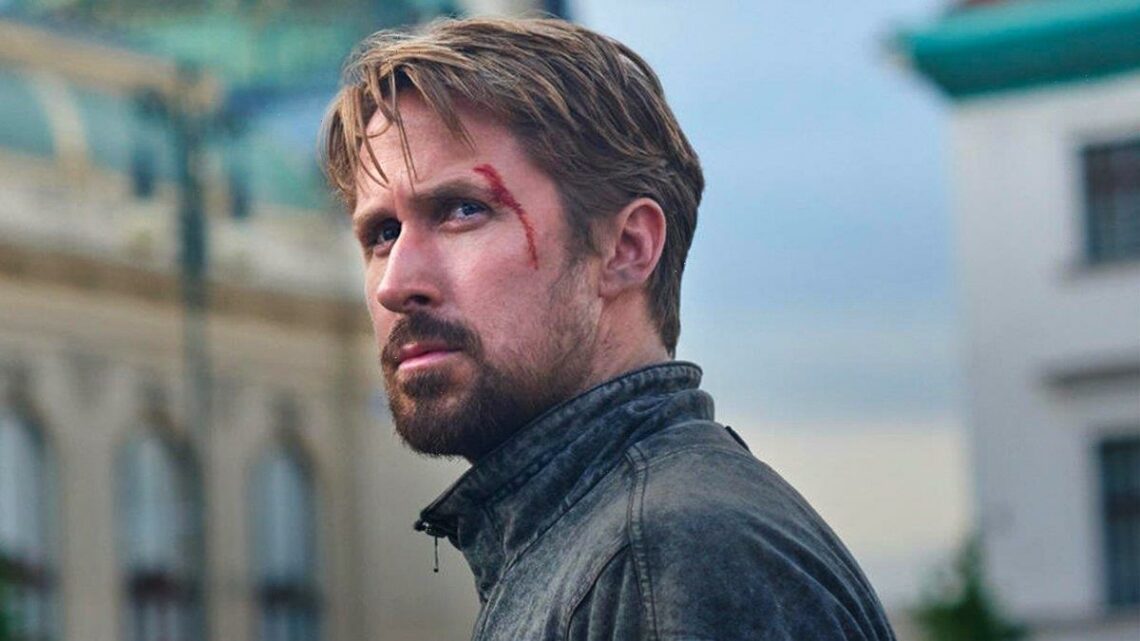