A SEX fiend fugitive wanted over rape and kidnap charges in the US has been freed on bail in Scotland despite fears he may have struck here.

Nicholas Rossi, 34 — arrested in a Glasgow hospital following a near-fatal Covid battle — was discharged to a home address on curfew. 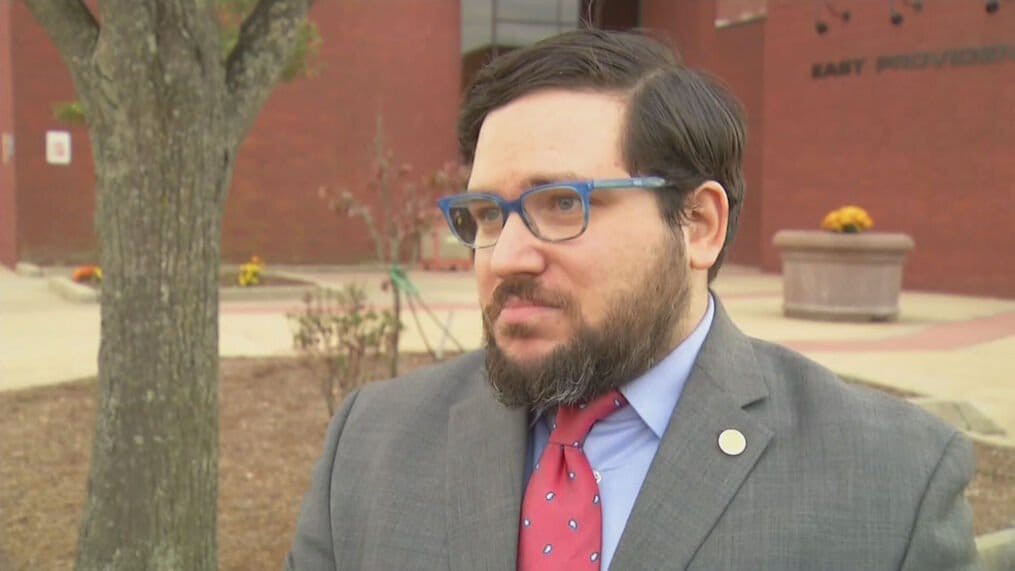 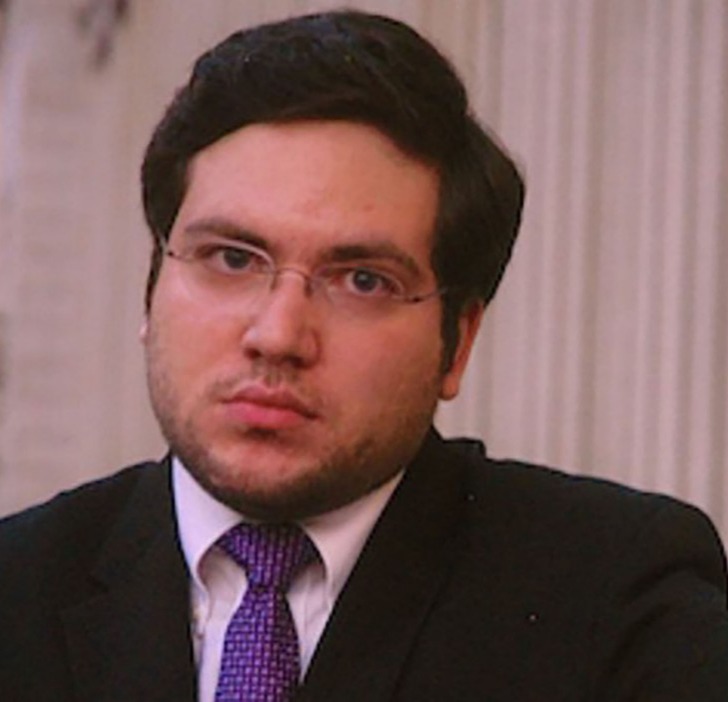 The shock move comes after he faked his own death from cancer and went on the run in 2018 when it was alleged DNA linked him to a sex attack in Ohio and similar offences in other states.

We told how the convicted perv was snared at Glasgow’s Queen Elizabeth University Hospital last month when a match was made on Interpol’s ‘most wanted’ database.

Prosecutors in the US warned there could be victims in Scotland.

But Rossi was granted bail after appearing from his hospital bed before law chief Nigel Ross at Edinburgh Sheriff Court, and was discharged in the last fortnight.

The American — who also uses the  surname Alahverdian — was put under a night-time curfew and cops have  been ordered to check on him every day.

But  a police source said: “He’ll  use any name and pretend to be dead to keep one step ahead of justice — what else does he need to be accused of to get remanded? His release is a  scandal.”

ROLLING IN THE DEEP END

Rossi is suspected of crimes in four states and faces life behind bars if convicted.

He evaded police for years by using at least 15 aliases, two passports and three driving licences in America and Scotland.

After leaving intensive care following his Covid fight, he was arrested by Scottish cops and appeared for his first extradition hearing via videolink.

Utah Attorney’s Office this week reported that Rossi was in custody and said it was working with federal and international agencies to extradite him.

He is also wanted for the alleged rape of a 21-year-old ex in Utah in 2008, which came four months after his sex assault conviction in the state.

Alleged attacks  took place in Utah’s Clearfield and Salt Lake City as well as  Winthrop, Massachusetts, and Pawtucket, Rhode  Island. The warrant stated: “Multiple women in Utah, Rhode Island, Massachusetts and Ohio reported him to the police with a consistent pattern of offending behaviour.”

Rossi’s bail conditions order him to remain in Scotland, surrender his passport and stay in  from 6pm-6am.

Last night Utah County Attorney David Leavitt said: “We have full faith and support of Police Scotland in this matter. Ultimately, the decision regarding bail is left to  international courts until Mr Rossi is extradited.”

The prosecutor previously warned there may be other victims yet to be traced.

He said: “Whether those victims are in Rhode Island,  Ohio,  Scotland or anywhere else this individual has been — we’re asking anyone who has possibly being victimised by this suspect that they reach out to our office.”

It is claimed Rossi  snared victims online and met them in a public place. US prosecutors allege he would then isolate them, initiate sexual contact,  threaten suicide and claim the woman was the aggressor if she refused.

Unsealed court documents in Utah allege Rossi was involved in “criminal cases of sex assault, harassment, and possible kidnapping from 2007 through 2019”.

He is also on the US sex offenders register until 2023.

We told how the prominent Rhode Island kids’ rights campaigner  claimed he had late-stage non-Hodgkin lymphoma  in January 2020. On March 3, 2020 it was announced he had died.