SHAMED ex-Tory MP Charlie Elphicke has been released from prison, The Sun can reveal.

The sex predator, 50, was freed from Leyhill open prison on Tuesday. 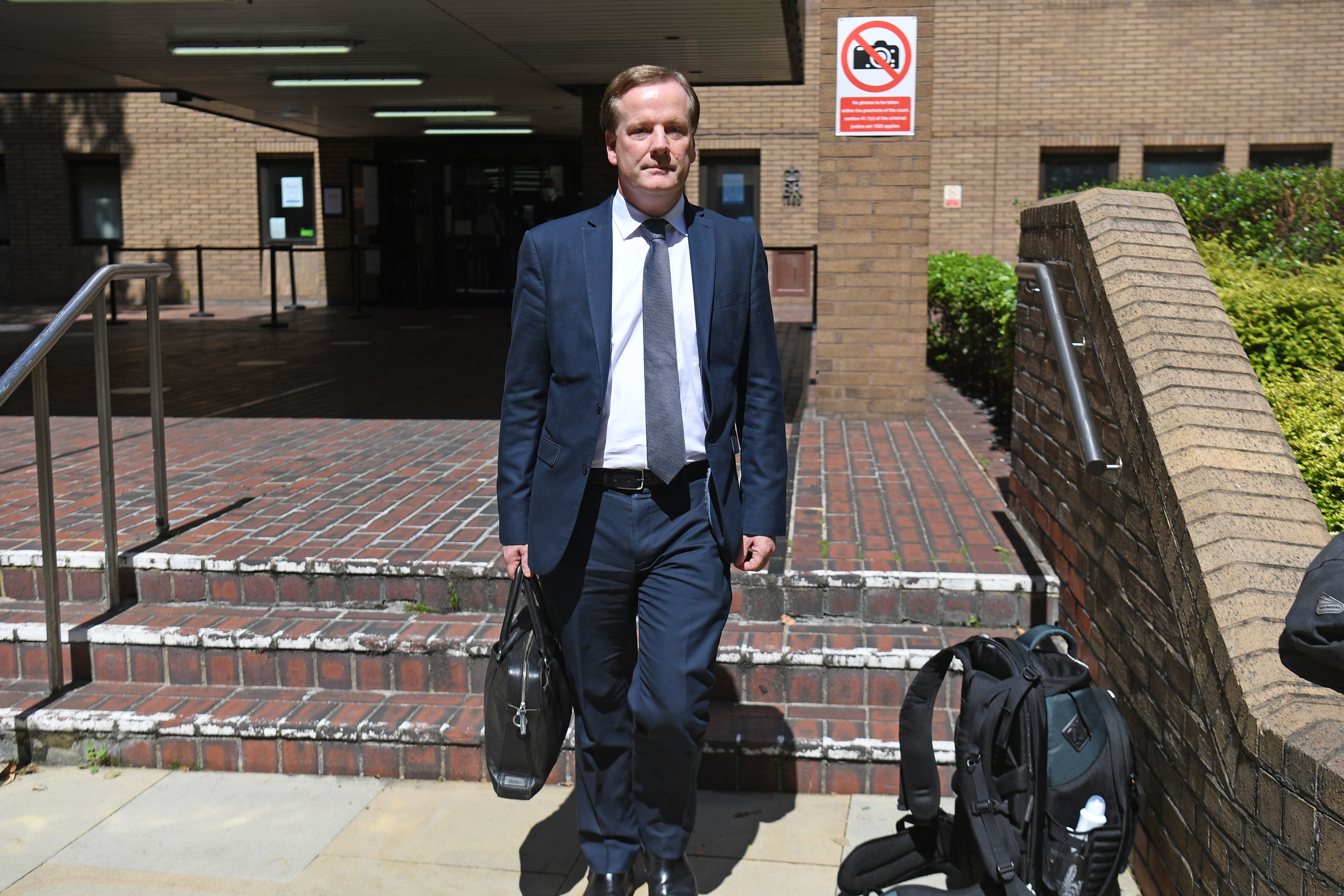 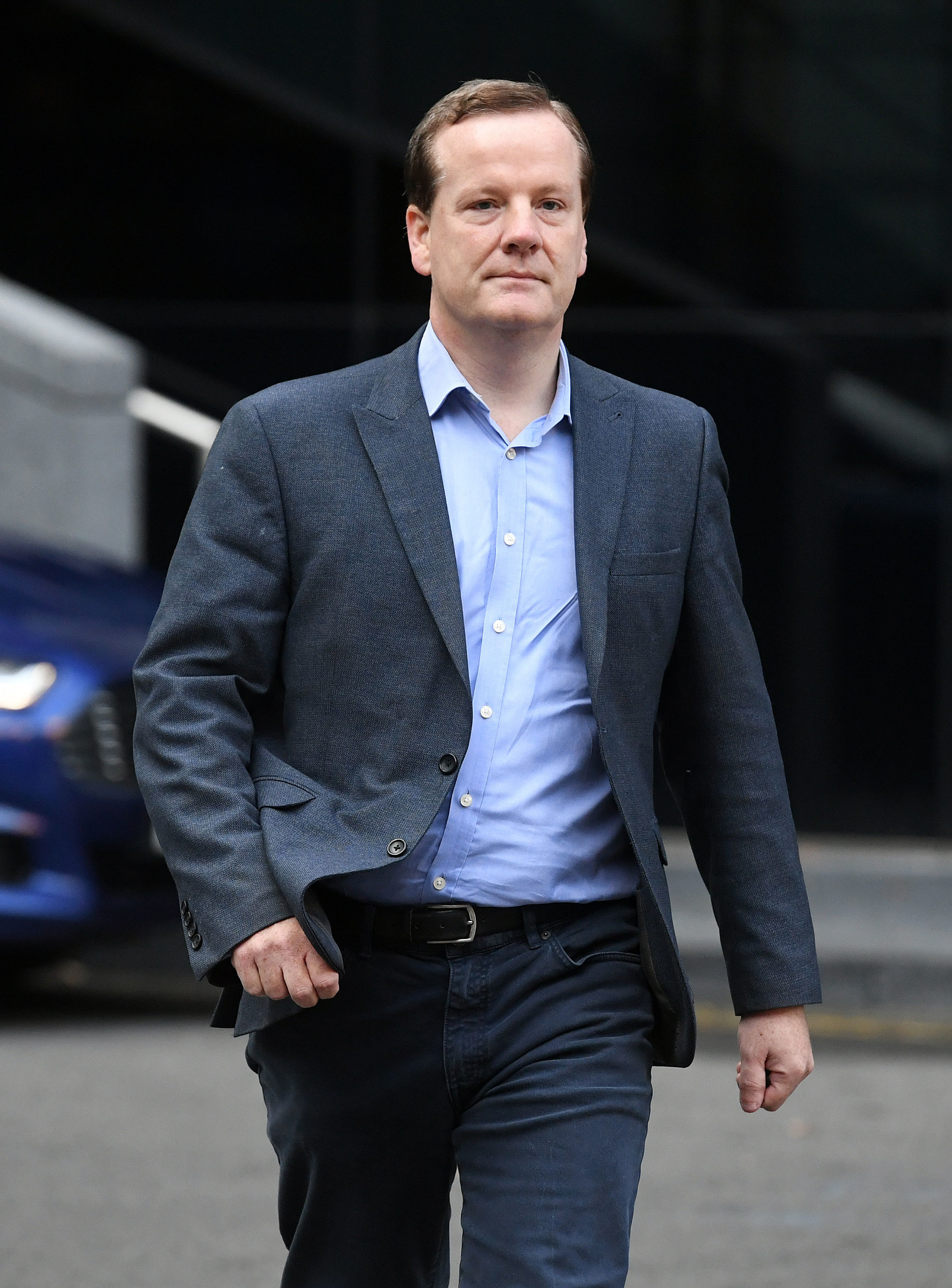 Elphicke had served half of a two-year sentence for sex assaults on two younger women.

A court heard he had chanted, “I’m a naughty Tory!” as he groped the breasts of one victim.

Wife Natalie, who succeeded Elphicke as Dover’s MP, told The Sun she was divorcing him after the “horrible, humiliating and unpleasant” scandal.

Elphicke had been suspended in November 2017 by the Tories when “serious allegations“ were first passed to police.

But the whip was handed back ahead of a crucial confidence vote against then PM Theresa May in 2018.

Elphicke was finally charged with three counts of sexual assault in July 2019.

He challenged his jail term but lost an appeal for a suspended sentence in March.

Lady Justice Carr told the Court of Appeal he had been “prepared to repeatedly exploit his position of power and trust in order to pursue his sexual desires.“

She added: “He preyed on those in a weaker position than himself, using his success and respectability as a cover.

“He used his power in order to create conditions in which he believed he could act on his sexual desires without fear of consequence.

He had faced one count of sexual assault in 2007, and two further counts against a second woman in 2016.

Speaking during his sentencing last year, Mrs Justice Whipple said: "This was a campaign of harassment, it required planning to get her alone with you.

"Both women described similar and shocking allegations on them. You're a sexual predator who used your success and respectability as a cover."

In July, moments after the verdict came in, he was dumped by his wife, who said the jury's decision spelled "the end of my 25-year marriage".

She wrote on Twitter at the time: "Today's verdict is one that brings profound sorrow. It ends my 25-year marriage to the only man I have ever loved.

"I would ask for some personal space and time to come to terms with the shocking events of the last three years. I will not be commenting further."

The dad-of-two carried out the first attack while Natalie was away from their home in Belgravia, central London.

He invited the victim, who was in her early 30s, to his family townhouse in 2007.

After groping the woman's breast, the court heard Elphicke chased her around his kitchen chanting “I’m a naughty Tory”.

Breaking down in court during his trial she told jurors: "I was just shocked – really, really shocked.

The victim – who cannot be named for legal reasons – said she found Elphicke “physically repulsive” but had stayed silent about the attack to protect his young family.

Elphicke was Dover MP from 2010 to 2019 and was succeeded by his wife when he stood down.

He had previously held the role of Lord Commissioner of the Treasury from 2015 to 2016. 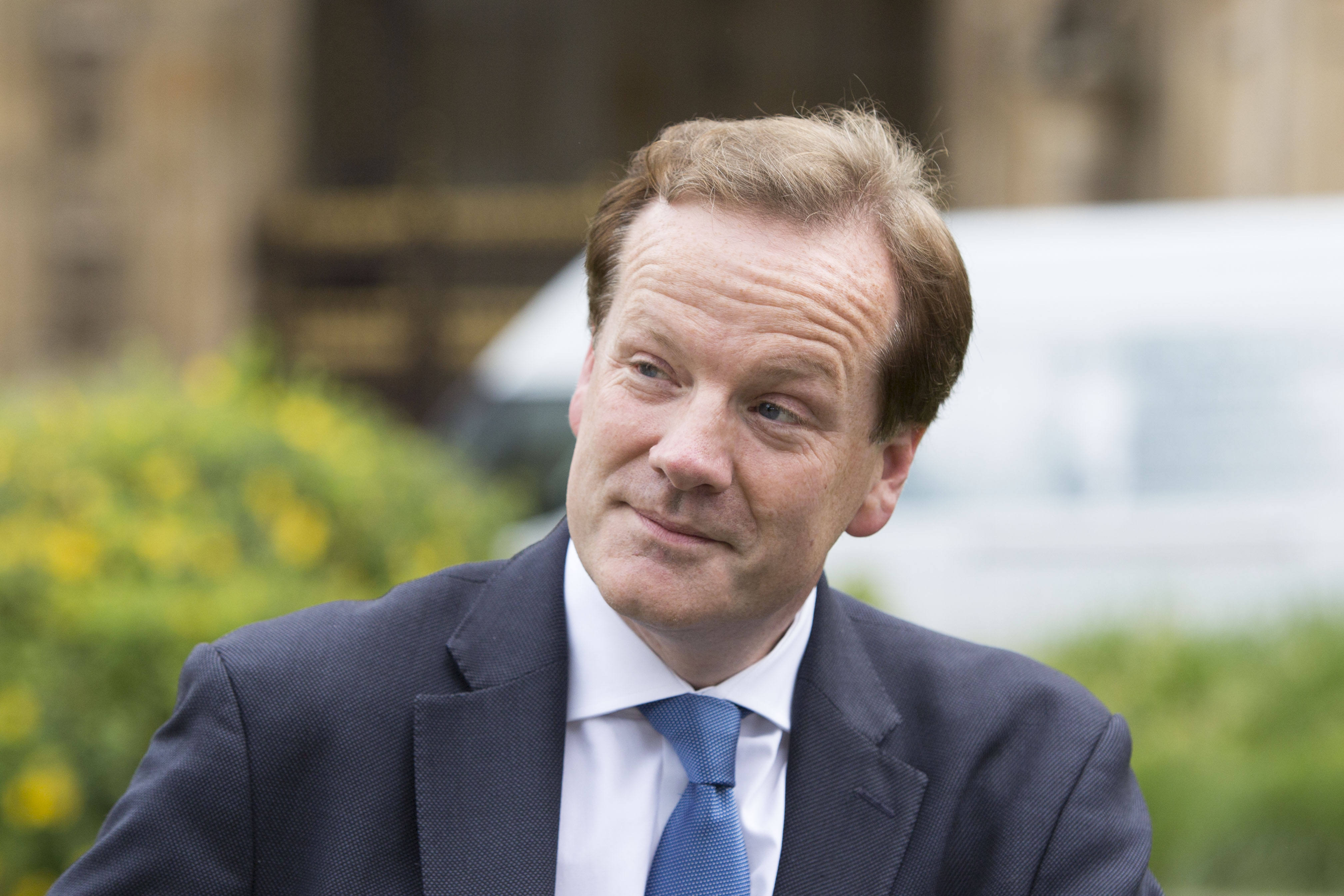 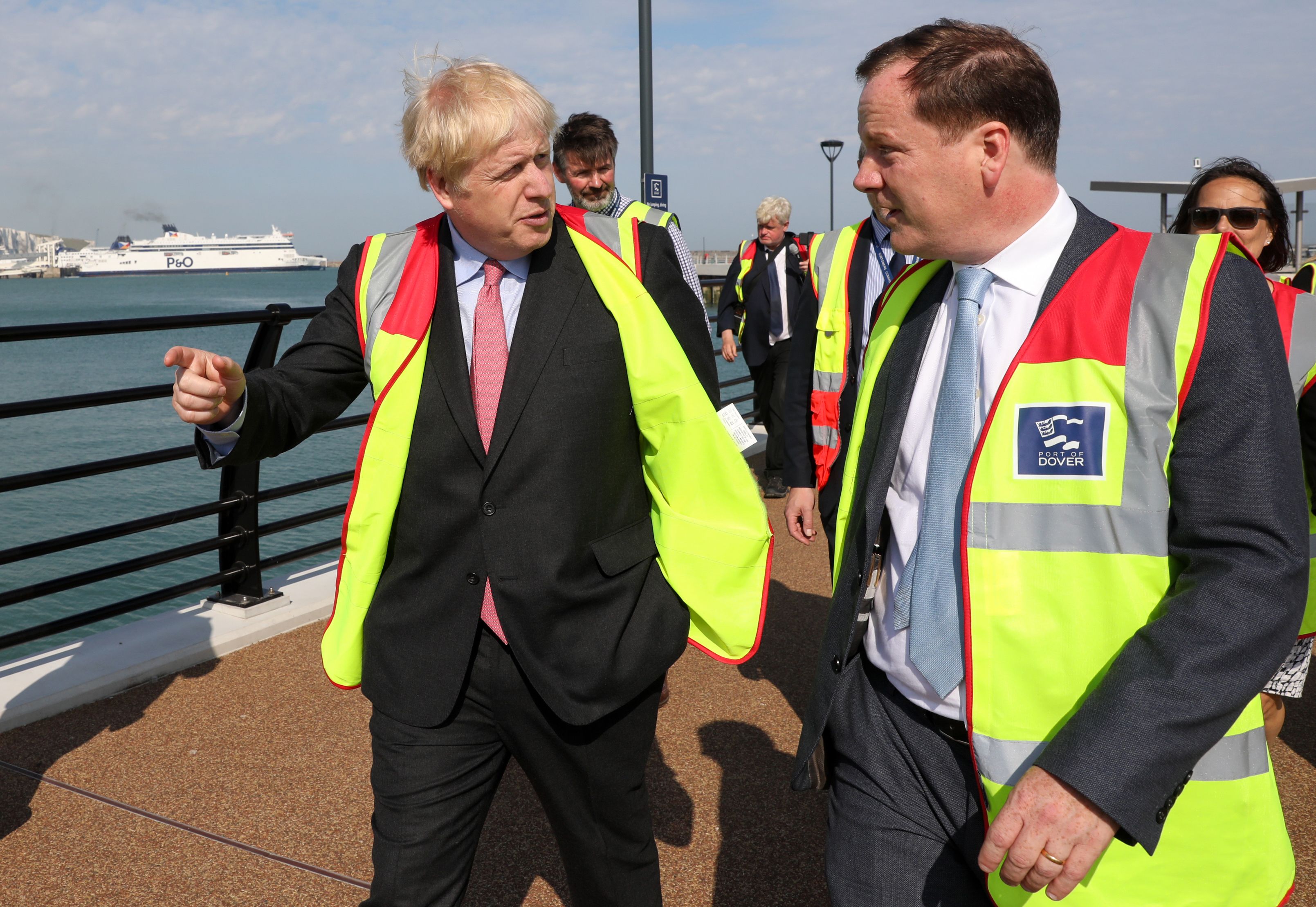