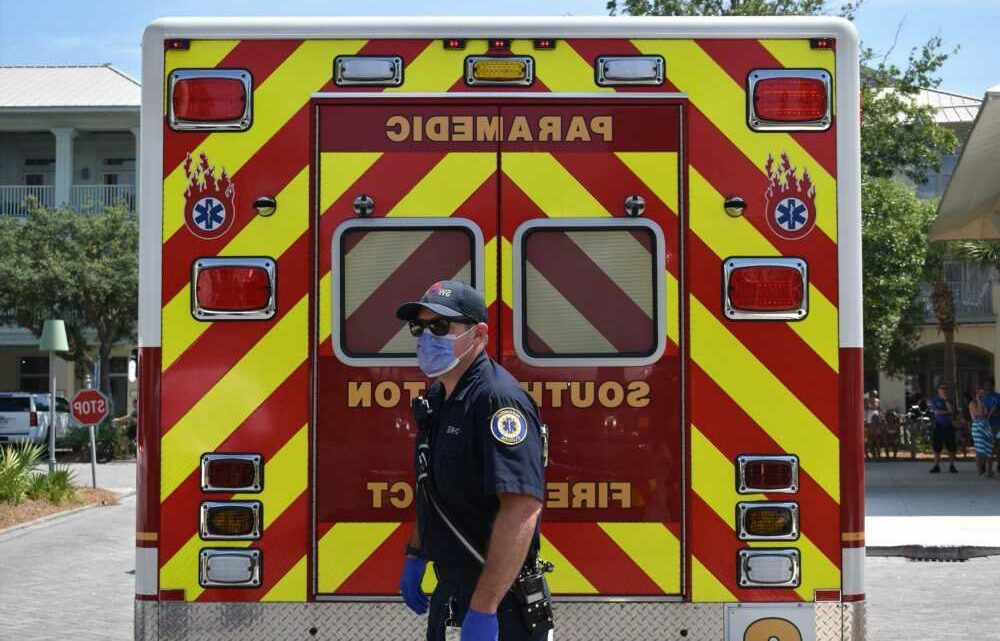 Catch me if you can: ‘Fearless’ fisherman fights off three sharks

Surfer killed by shark had ‘heart as deep as the ocean,’ daughter says

The beach-goer was swimming near a fishing line off the coast of Grayton Beach State Park, near Seaside, when the man-eater attacked, South Walton Fire District tweeted.

The victim was rushed to hospital in stable condition and was expected to recover, according to fire officials.

“First contact with the victim points to this incident being a case of ‘mistaken identity’ as they were swimming near a fishing line when bitten,” the department added.

The fire department later hung two red flags at the beach to alert swimmers of a shark in the water.

“We would like to remind the public that the Gulf of Mexico is home to dangerous marine life year-round,” the SWFD tweeted.

Other details of the attack were not immediately clear.