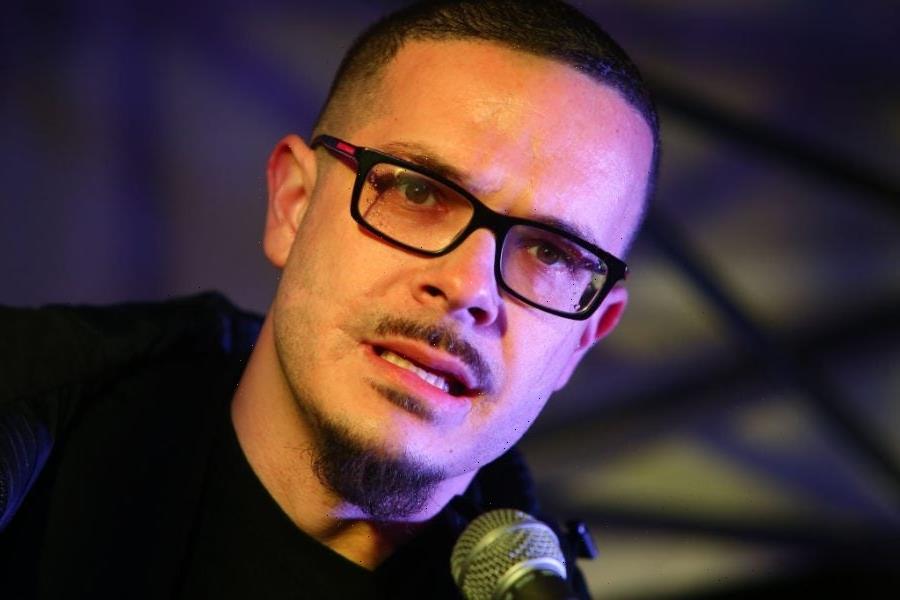 Controversial activist Shaun King is facing scrutiny after his political action committee reportedly paid over $40,000 to a California breeder for a guard dog. However, he apparently returned the pooch because it had “too much energy,” according to a report Monday.

King announced via Facebook that he welcomed a mastiff named “Marz,” which he called a new member of the King family,” the Washington Free Beacon. His post is no longer publicly accessible.

Federal Election Commission records show that the Grassroots Law PAC made a pair of payments to Potrero Performances Dogs, including a $10,000 “contractor deposit,” on Dec. 6. Two months later, the PAC — which claims to “end oppressive policing, incarceration and injustice” — paid Potrero another $30,650.

Still, according to the Free Beacon, Marz was alleged to serve double duty, providing “alertness and protection” to the PAC and serving as a family pet. On Potrero’s Instagram, a since-deleted post from earlier this month reportedly showed the dog at an American Kennel Club competition where it won “Best in Show,” with the breeder captioning the post, “[Marz] has a little too much energy to be a family dog, so he came back.”

The $40,000-plus that Grassroots Law PAC allegedly spent on the dog is nearly equal to the $56,000 in contributions it made to non-federal political candidates in 2021, as detailed by the Free Beacon.

“This luxury dog expense may not be illegal for a PAC, but it shows little respect for King’s donors,” Scott Walker, a think tank Capital Research Center member, told the publication.

King, who also lives in a lavish lakefront home in New Jersey, has raised the ire of many people over his fundraising efforts and financial dealings. He’s been accused of soliciting money in the name of 12-year-old police shooting victim Tamir Rice without his mother’s permission.

“I don’t understand how you sleep at night,” Samaria Rice wrote on Instagram last year.

In 2019, King also gave critics “an unfettered look at his finances,” breaking down the $34.5 million he’d raised since the Black Lives Matter movement began through a “team of experts” called the Shaun King Financial Review Board. The review board claimed it found “absolutely no evidence” of any inappropriateness from its founder.

“We searched, and we asked,” added the board at the time. “No single family, charity, cause, or campaign said Shaun was ever compensated directly or indirectly for his online fundraising.”

Parliament's TikTok account shut down over app's link to China