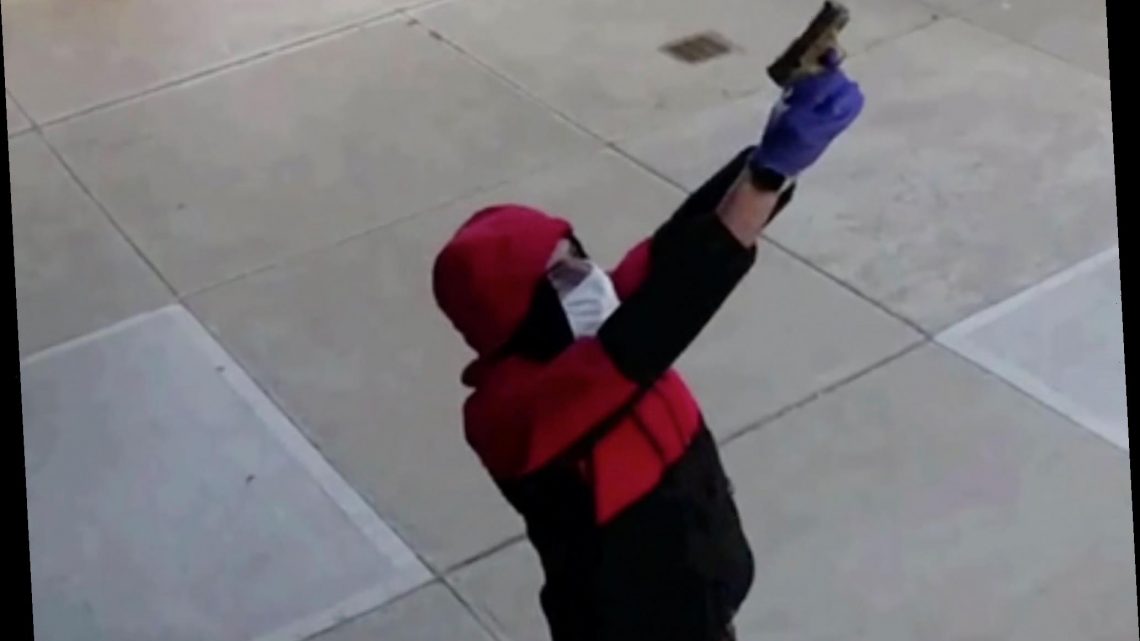 Police are looking for a man who opened fire at an occupied apartment in Queens early Sunday morning.

The shooter was caught on surveillance camera firing two bullets at the Jackson Heights building near 91st Street and 35th Avenue just before 4 a.m., according to cops.

One of the bullets pierced a window and became lodged in the ceiling of an apartment that had three people inside, cops said. 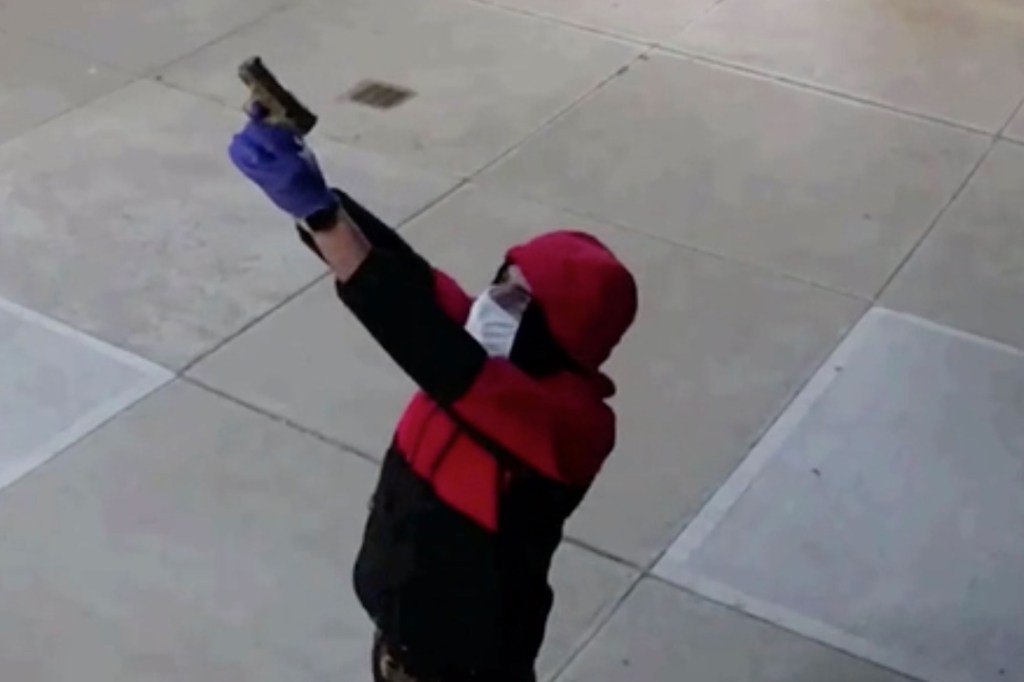 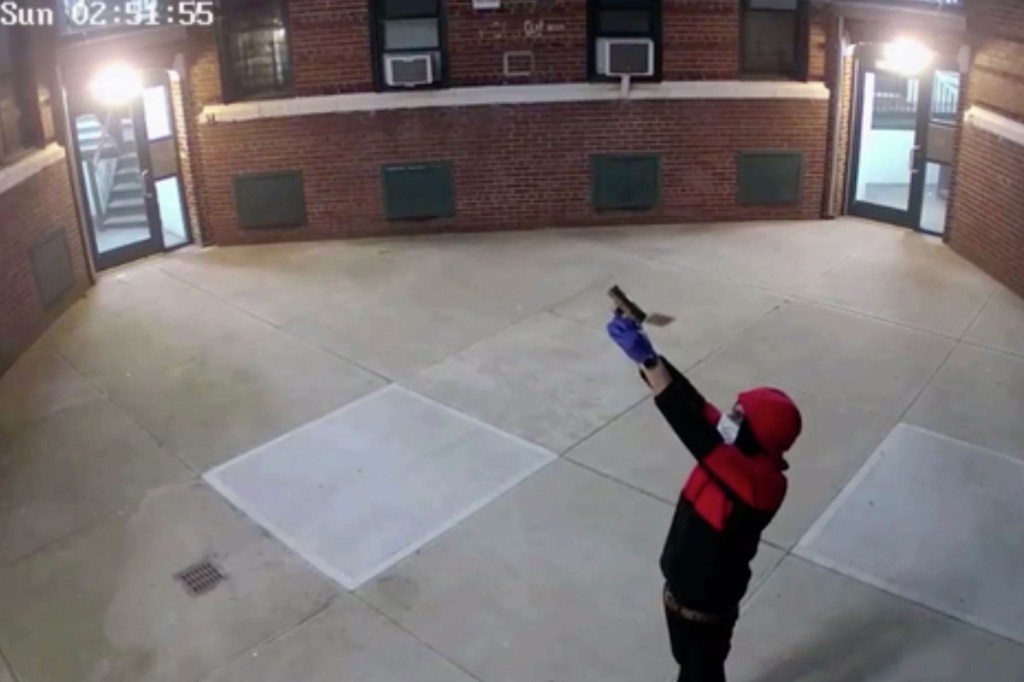