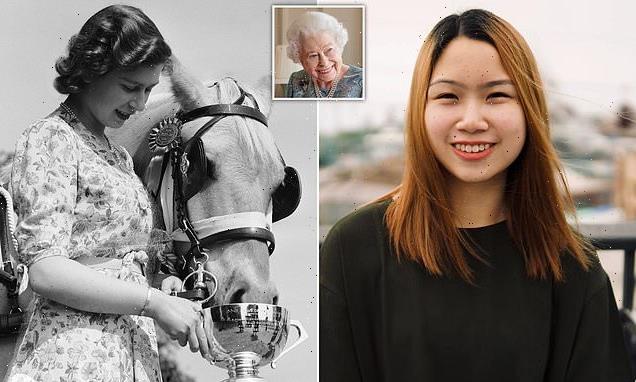 A Singaporean dancer will portray the Queen in the Platinum Jubilee pageant later this year, in a move to represent the head of the Commonwealth as a global icon.

Janice Ho, 22, a third-year student at the London Contemporary Dance School, will open the ‘Let’s Celebrate’ part of the pageant, playing the young Princess Elizabeth before she became Queen.

The dance, titled, Princess and the Dragon, will include a 14ft tall dragon puppet to symbolise the princess recognising her imminent power and responsibility.

Trigger, the arts group that created Ms Ho’s act, had hoped its ‘Bridgerton casting’ would result in a woman of colour taking on the part. 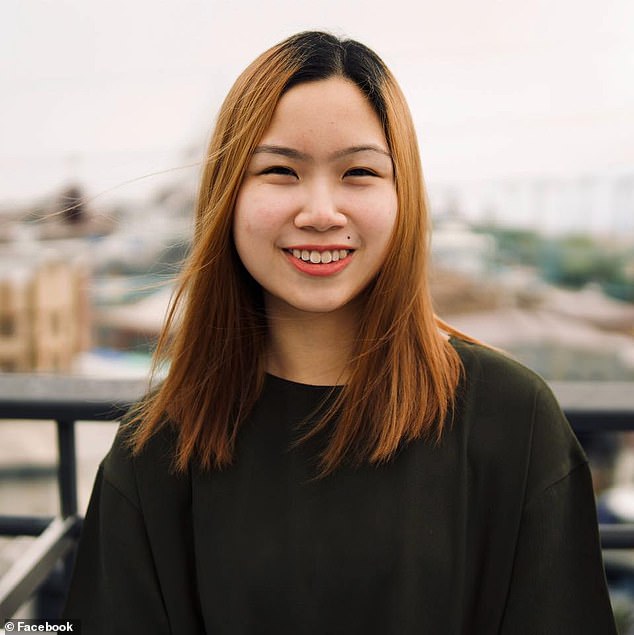 The Netflix Regency drama has been praised for it’s diverse actors, including Simone Ashley, who takes the leading role of Kate Sharma in its recently released second series.

The pageant will be Ms Ho’s first professional role, having been cast from open auditions.

‘I’m really excited to be able to perform to such a big crowd in countries across he Commonwealth,’ she told The Sunday Telegraph.

‘London is such a diverse place and being able to represent that is such a great opportunity.’ 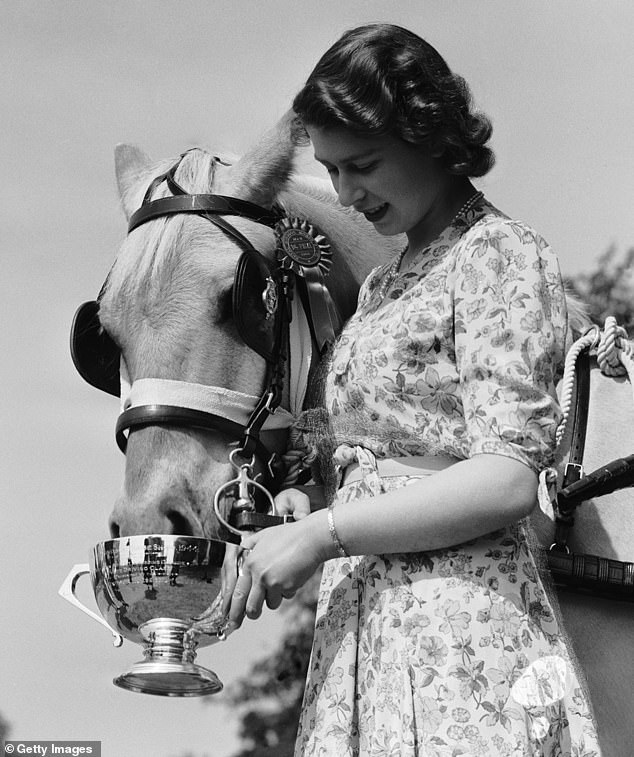 Casting the princess as a woman of colour has been done to celebrate her role as an international role model, said arts group. Pictured, Princess Elizabeth in 1944 at Windsor Castle

Ms Ho said that it is ‘very important’ to her that actors from the ‘global majority’ can showcase their talents, and said she was pleased by Bridgerton’s casting.

She hopes to bring a ‘sense of light-heartedness’ to her depiction of the princess, before she faces ‘the reality’ of becoming Queen.

Angie Bual, artistic director of Trigger, said that it was Ms Ho’s ‘dynamic’ auditions that landed her the part, and that she did not want to cast a Queen Elizabeth look-alike.

‘She is a woman of colour and that is something we strongly stand by,’ she told the paper.

Ms Bual said that Bridgerton’s casting is a ‘great example of how we can loosen up our unconscious bias and shake up who we usually see as role models’.

‘The Queen is such a role mode, obviously in this country and internationally, and I think we need to role model all types of diversity,’ she added.

‘It is a reflection of the make-up of Britain and London today.’

There will be many other ‘carnival queens’ in this section, including a royal wedding reimagined in Bollywood style, a drag queen by the name of Cheddar Gorgeous, and ‘Gangsta Grannies’ — with the oldest cast member in her 90s. 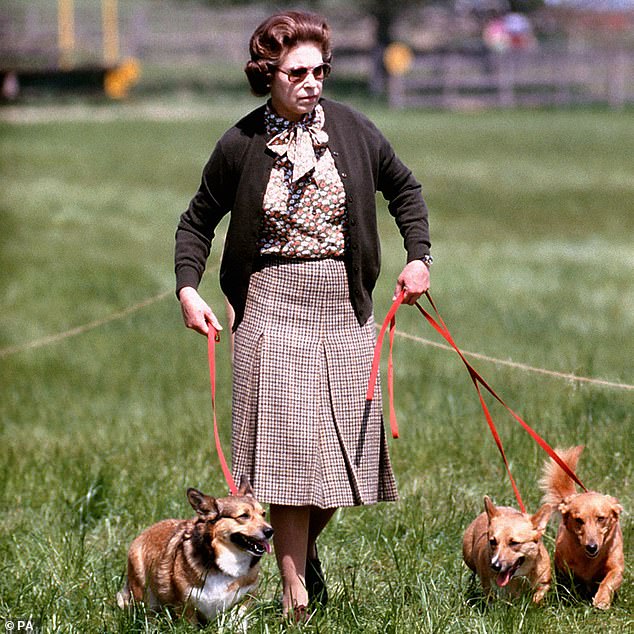 Alongside the dragon, there will be other gigantic puppets, including one of Her Majesty walking her pet corgis. Pictured, with her dogs in 1980 at the Windsor Horse Trials

The aim is that the performance will be ‘relevant to our times’, and reflect the ‘diverse voices of our country’, celebrating multicultural Great Britain in a similar way to the 2012 London Olympics Opening Ceremony.

Ms Ho is the only dancer who will represent Queen Elizabeth, with the remaining roles based on queens from all aspects of life, but taking inspiration from the monarch’s 70-year reign.

Alongside the dragon, there will be other gigantic puppets, including one of Her Majesty walking her pet corgis, and a bust with a coronation robe made-up of dancers.

The entire pageant, broken down into four parts, features more than 100 ‘national treasures’. It will travel down The Mall to an expected crowd of 10,000, with a grand finale outside Buckingham Palace.

Mind-bending optical illusion created by hotel corridor – but can you work out what's going on?

'The Essex Serpent': Cast, Release Date, and Everything Else We Know About the Apple TV+ Series
Recent Posts