A SINGER was caught in row of "petty" notes with his neighbour who claims to be unable to sleep due to his "annoying and loud" rapping.

Jack Bushrod, from Brixton, London, was heading out to the shop last Tuesday night when he spotted the first note condemning his rehearsals stuck on the wall in their shared hallway. 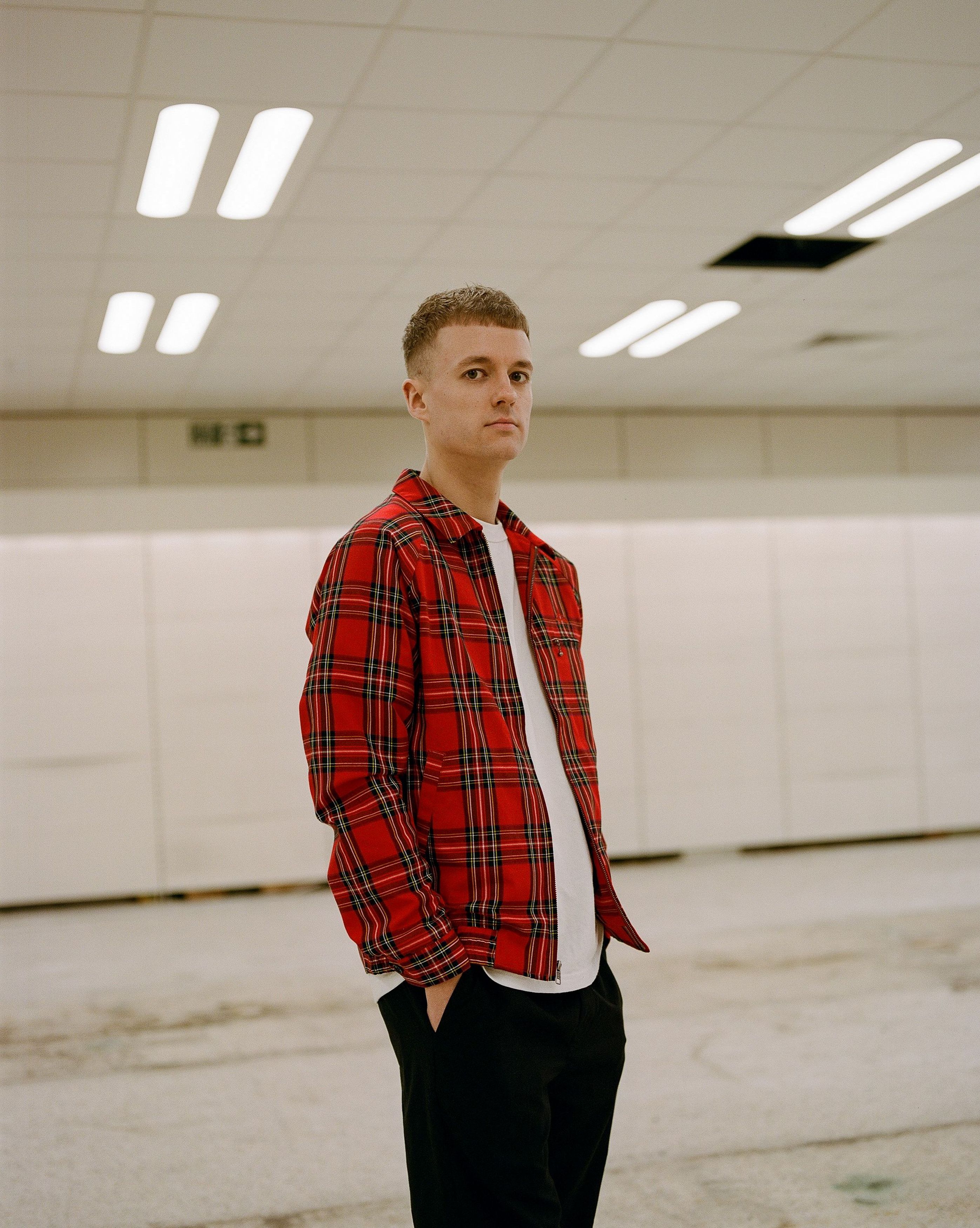 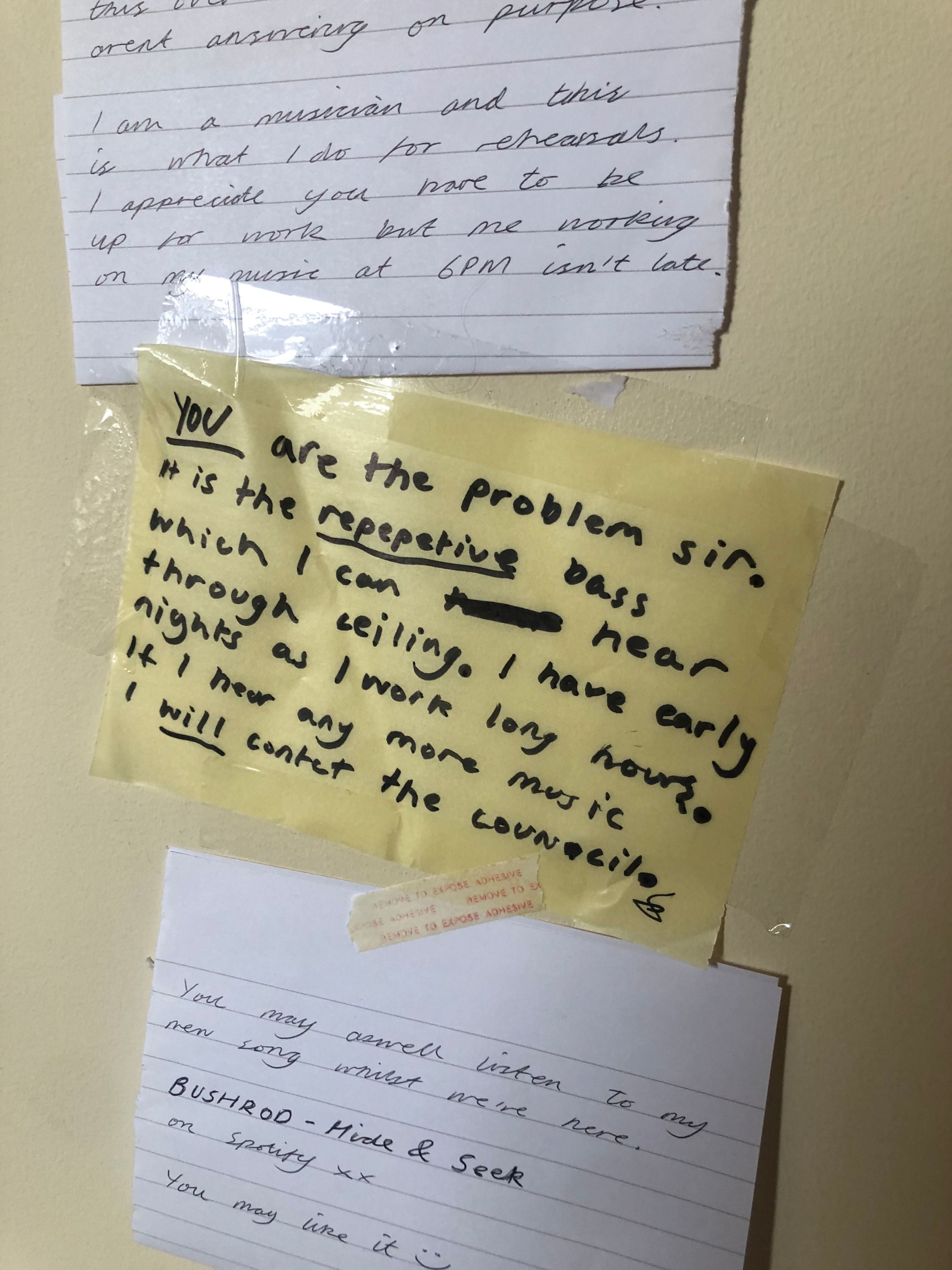 Despite knocking on his disgruntled neighbour's door repeatedly in a bid to sort out the issue – no one answered.

The 20-year-old was forced to leave his own note in response – explaining how he would have preferred to discuss it face-to-face and that he does not feel having music on at 6pm could be deemed "late."

However to his horror, his stubborn neighbour refused to back down and came back with an even more aggressive note.

He told Jack he was "the problem" and threatening to report him to the council if he heard music again.

Not wanting the argument to continue to escalate, the cheeky musician instead left a follow up note suggesting his adversary listens to his new song – even directing him how to find it on Spotify.

Jack, 20, said: "When I first saw the note, I thought it might have been from Royal Mail about a missed delivery or something.

"But then I looked closer, and it was clearly addressed to me about my music. I was a bit taken aback. 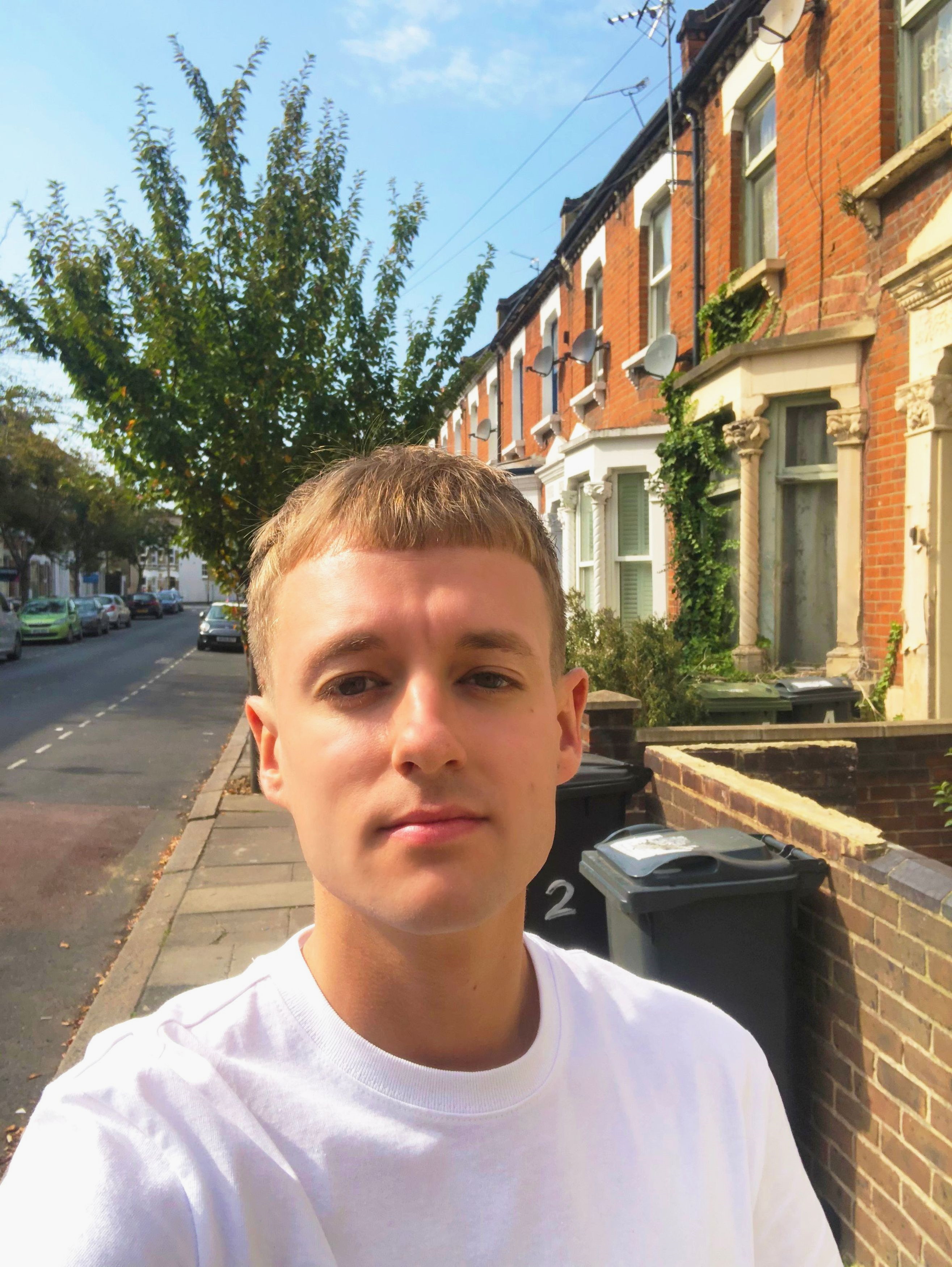 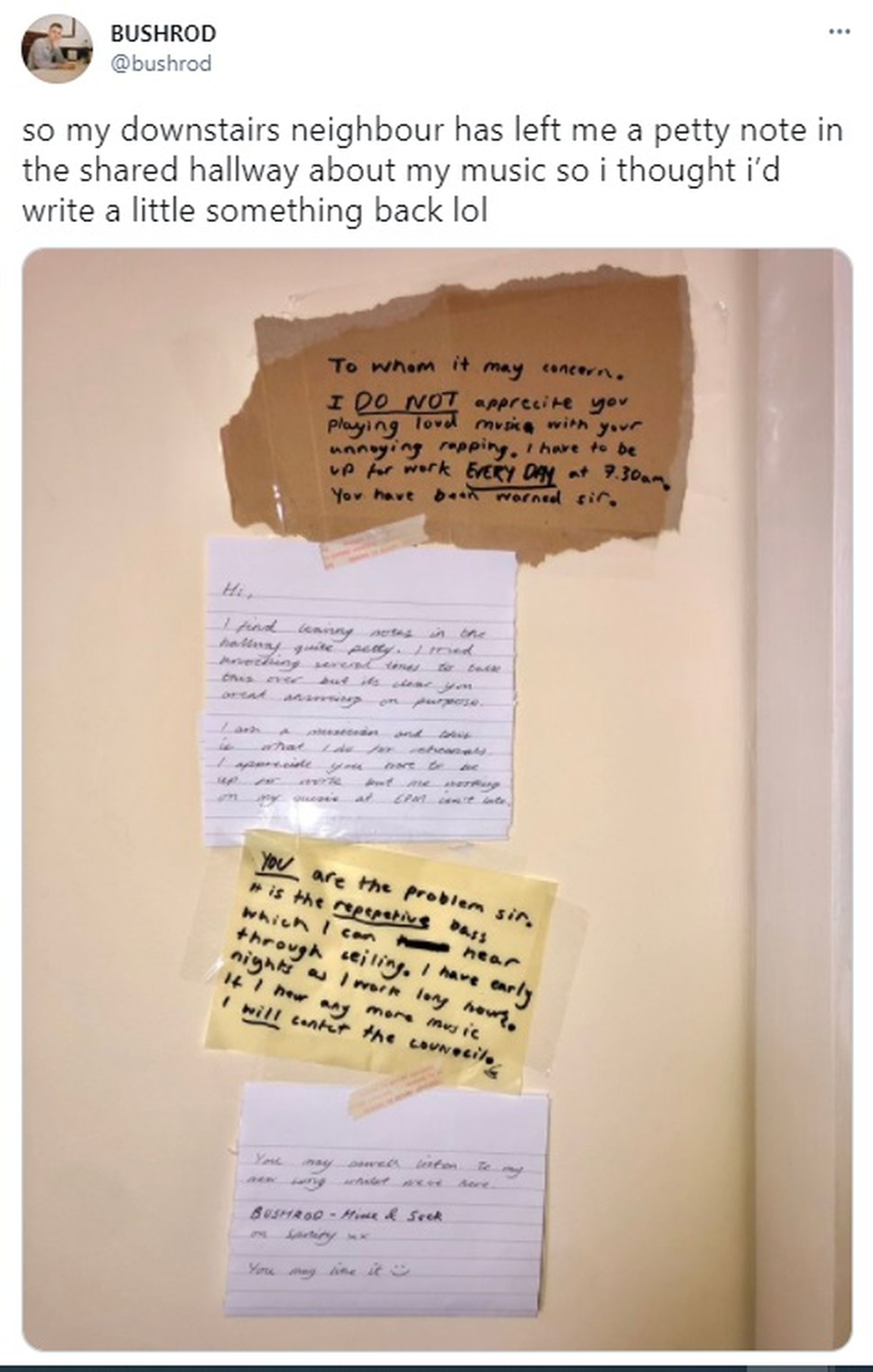 "I don't really see too much of this neighbour, he doesn't really leave his flat much except to go to work.

"But just from reading his notes, he seems like quite an angry guy.

"I don't think he has been living here that long. In the two years I've lived here, I've never had any problems with any other neighbours.

"Honestly, when I first saw it, I thought it was a joke."

He had been rehearsing for a series of future gigs by practising his new single Hide & Seek at the time his note-writing neighbour picked up the pen.

Jack initially tried to speak to his neighbour directly, but had little success in getting a hold of him.

He added: "I knocked on, thinking it would be easier to have a face-to-face chat, rather than leaving petty notes in the hallway.

"He got back to me in two days. I saw the funny side in it, but he seemed quite angry and frustrated. 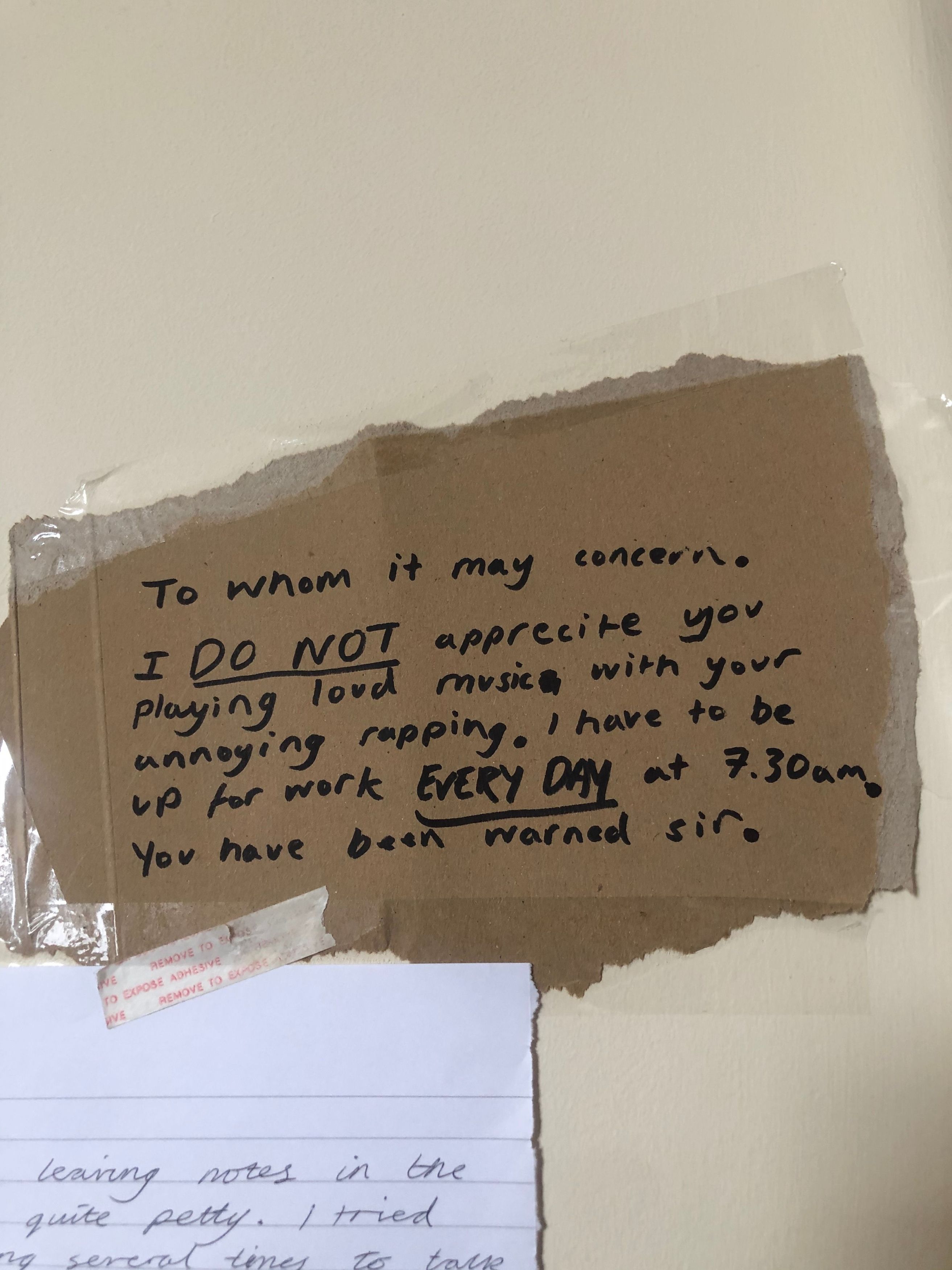 "I'm a chilled out guy, so I couldn't believe how angry he was in his note, basically saying I was the problem.

"I didn't want to have an argument, so I took it as a free promo opportunity. Maybe I could get him to listen to my new song? So I just recommended he check out my song on Spotify.

"I've not heard back since so maybe my new song calmed him down a bit."

Jack added that he's only a solo artist – so is reasonably quiet when practising in his room.

He added: "Bearing in mind, I don't play my music that loud – or late.

"If he'd come to me directly, I'd be a lot more apologetic. If he'd told me I couldn't play music between certain hours, that would have been absolutely fine.

"But the way he went about it isn't the right way to go about it. I don't find it annoying or frustrating, but I do find it unusual and petty.

"I've got a new single out, and a few gigs coming up, so I need to rehearse. It's part of being a musician, it's my job."

Jack has posted the full note exchange to his Twitter, where it received more than 1,000 likes.

THE WAR OF ‘PETTY’ NOTES IN FULL

The first note written by his neighbour read: "To whom it may concern, I do not appreciate you playing loud music with your annoying rapping. I have to be up for work EVERY DAY at 7:30am. You have been warned."

Jack's first note of response read: "Hi, I find leaving notes in the hallway quite petty. I tried knocking several times to talk this over, but it's clear you aren't answering on purpose.

"I am a musician and this is what I do for rehearsals. I appreciate you have to be up for work but me working on my music at 6pm isn't late."

The neighbour's second note read: "YOU are the problem sir. It is the repetitive bass which I can hear through the ceiling. I have early nights as I work long hours.

"If I hear any more music, I will contact the council."

Jack's final note read: "You may as well listen to my new song, whilst we're here. BUSHROD – Hide & Seek on Spotify. You may like it."

Why this financial expert has a retirement alter ego, and more money tips for single women 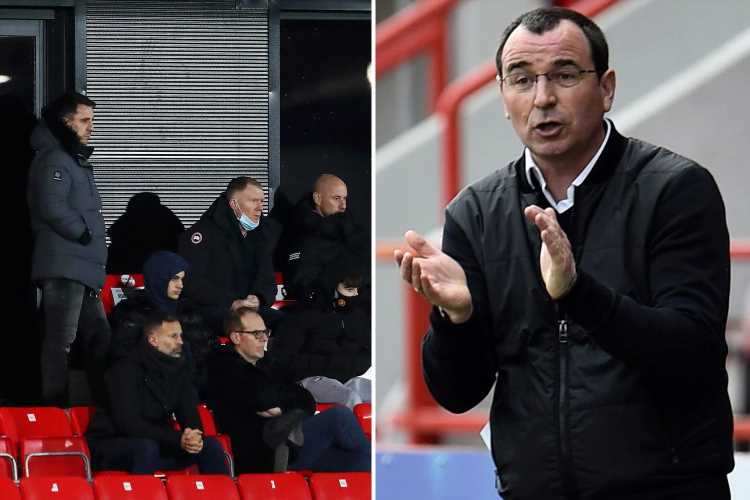