Home » World News » Single mum threatened with £2,500 fine and PRISON for keeping kids off school as she fears she'll die if she gets Covid 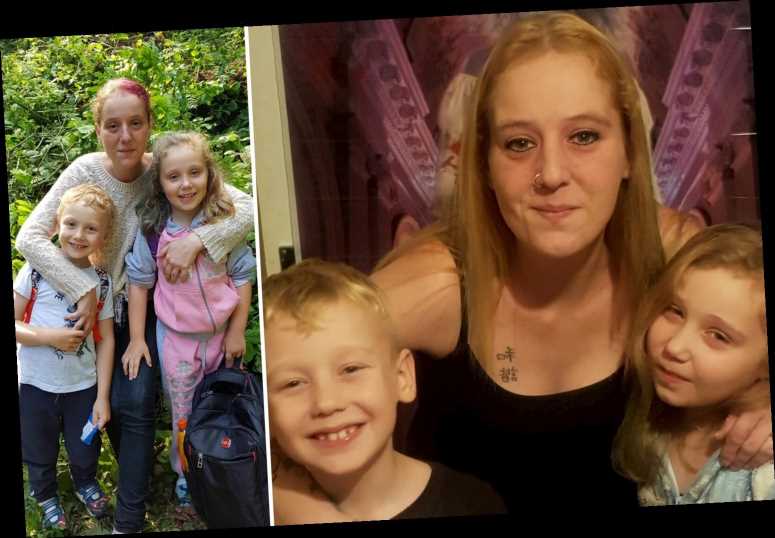 Single mum threatened with £2,500 fine and PRISON for keeping kids off school as she fears she'll die if she gets Covid

A SINGLE mum has been threatened with a £2,500 fine and prison time for keeping her kids off school due to Covid fears.

Katy Simpson, 29, chose to keep her son Damien and daughter Alisha, both six, at home in North Yorkshire when schools returned from the extended summer break last month. 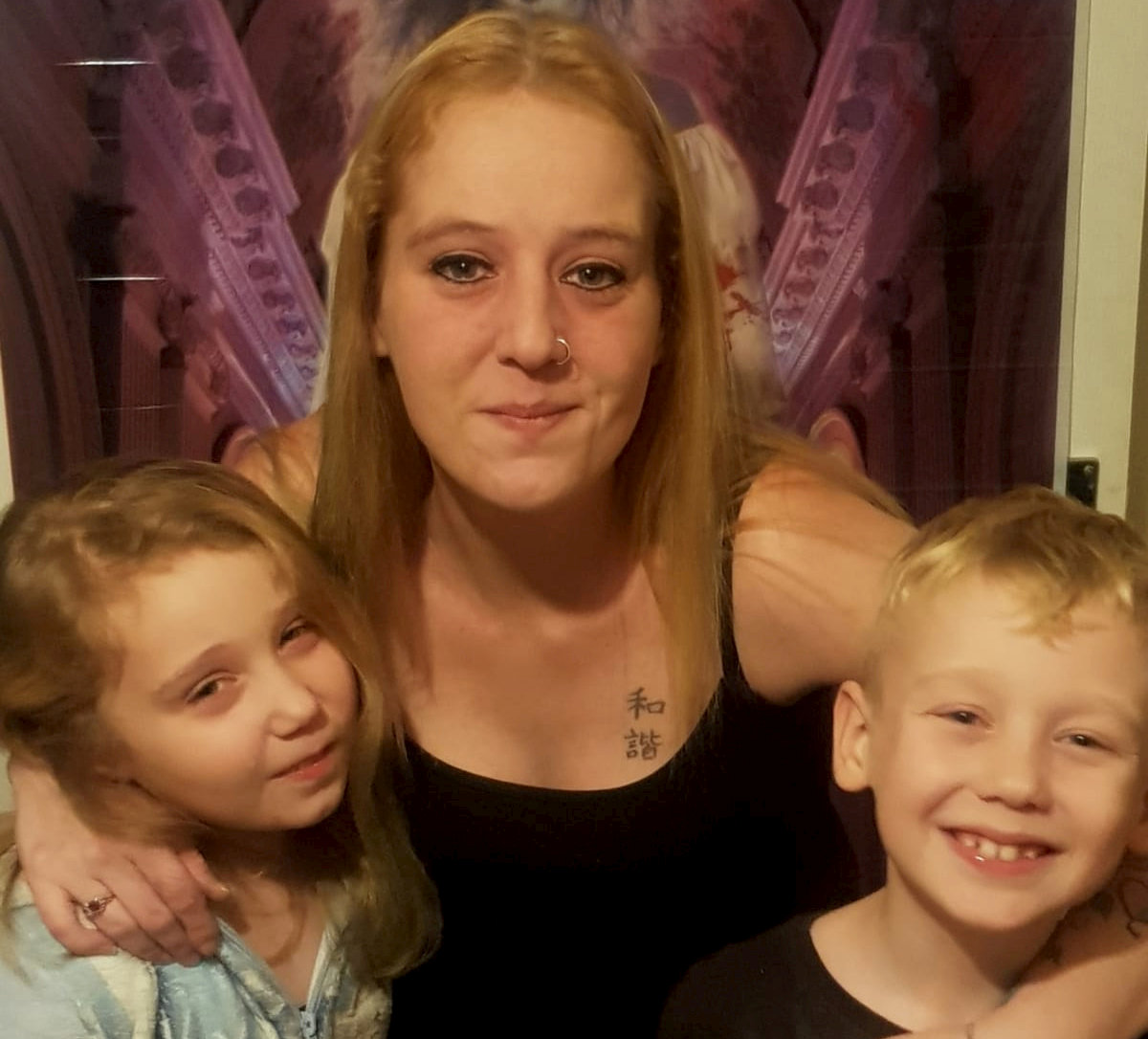 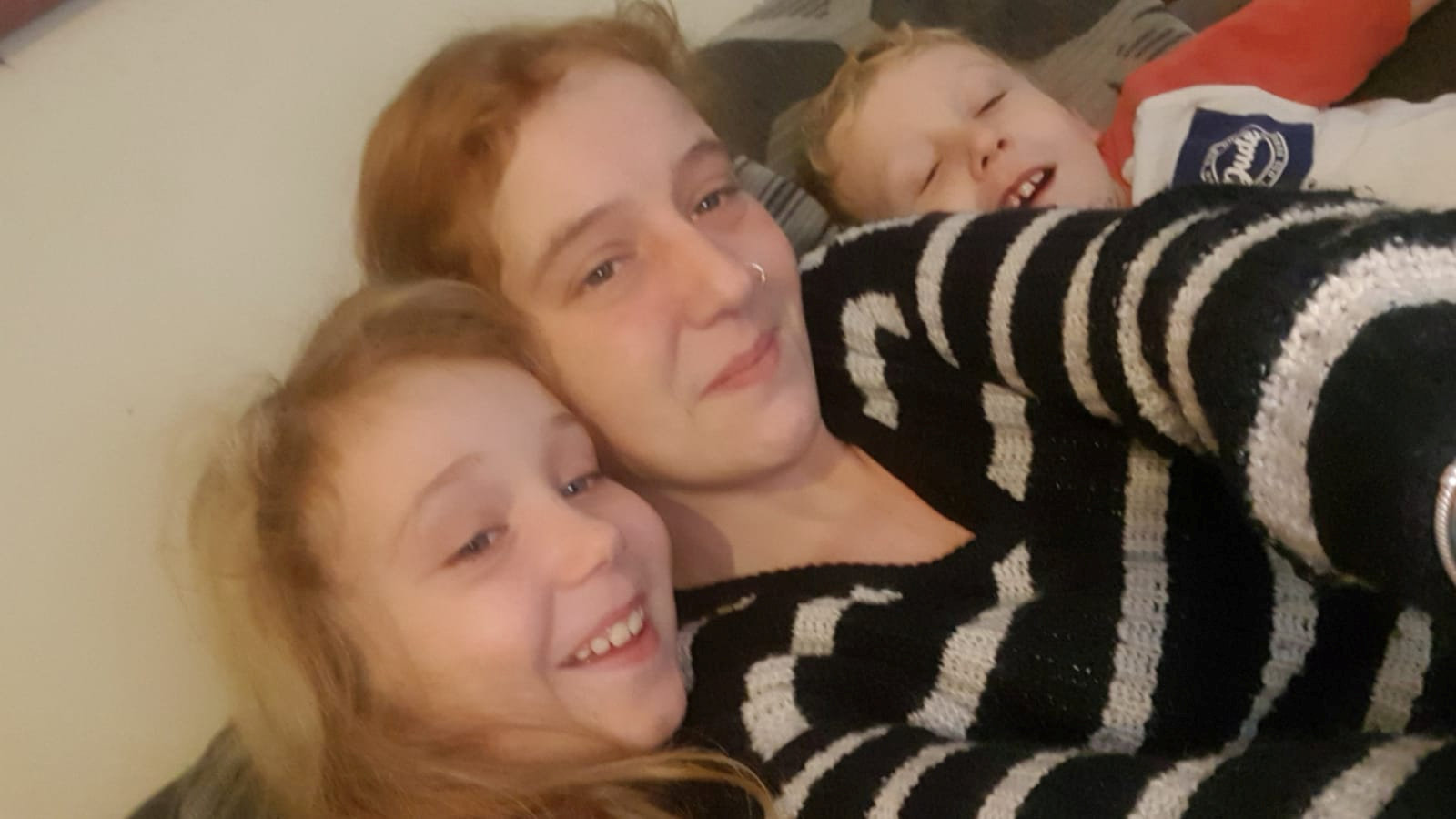 While they are healthy, Katy has Type 1 diabetes, asthma and an under-active thyroid – which according to NHS guidelines classes her as clinically vulnerable, and she fears the bug could kill her.

Katy has barely left the house since lockdown measures were first introduced in March, and claims she only makes a quick weekly dash to the shops.

She doesn't want to increase her exposure to the virus, so has kept the kids home from the Galileo Academy Trust.

Worried Katy claims she told staff at the school that her children would be remaining at home for the foreseeable future.

She was visited by an education welfare officer on behalf of the school earlier this week and given a court warning letter.

The letter states she faces a £2,500 fine – and up to three months in prison – if she does not return her kids to school.

Parents can be found to be breaking the law if their child fails to regularly attend school and there is no "reasonable justification", under the Education Act.

The letter from the officer, who represents the school, said: "Missing school damages a pupil's opportunity to achieve a good education. It reduces future life prospects, disrupts school routines and the learning of others.

There's no two ways about it, if I get that virus I will die

"The courts, if they find you guilty, can fine you up to £2,500 and impose a prison sentence of up to three months."

Unemployed Katy says she has no plans to return her son and daughter to school – despite the written warning – after her area was placed into tier two lockdown restrictions.

Katy said: "There's no two ways about it, if I get that virus I will die.

"I'm a single mum and don't have my family around to help out with the kids. I can't take that risk.

"When there's cold or a flu about I always get it and I'm knocked for six.

"The virus has killed thousands of people and we're all getting locked down again and it looks like it's going to get worse. I've tried to explain to them but they just won't listen."

Katy said the school has set up meetings for her, but she is unable to attend due to her fears of catching Covid-19.

"I'm petrified of getting the virus, so I can't leave the house," she said.

"Even if other people took them to school, the amount of people they would be coming into contact with wouldn't be safe.

"Damien has asthma too, so it's not all about me. The Education Welfare Officer ended up standing on my doorstep to have the meeting, but it didn't go very far.

"Now they are threatening me with going to court. I'm not sure I'll be able to go as I'm just too scared."

The Sun Online has contacted the Galileo Academy Trust for comment. 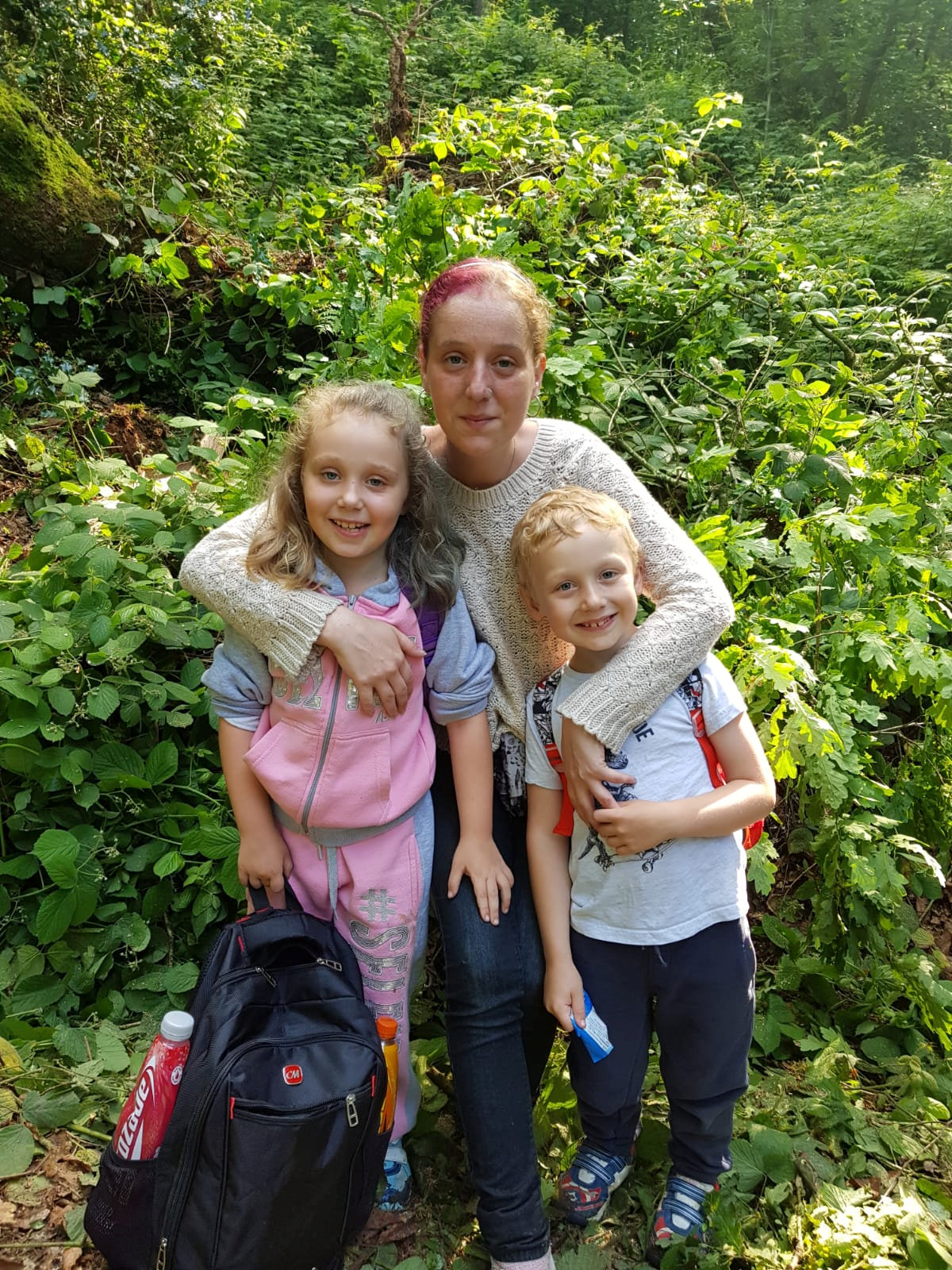 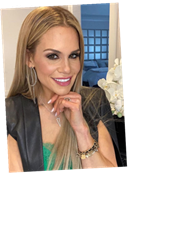 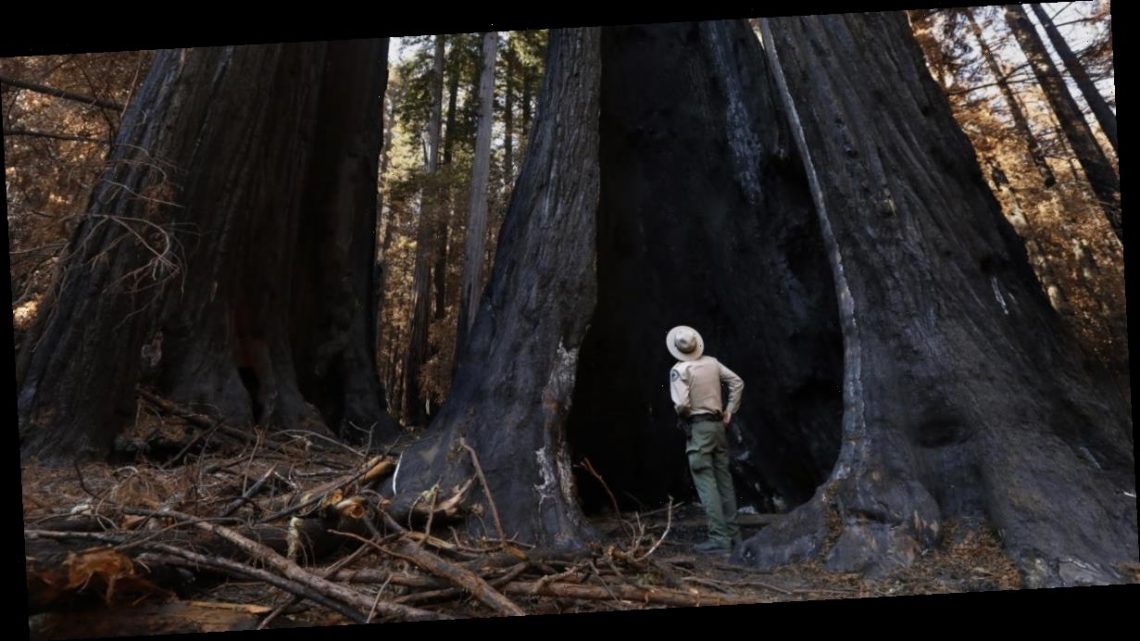