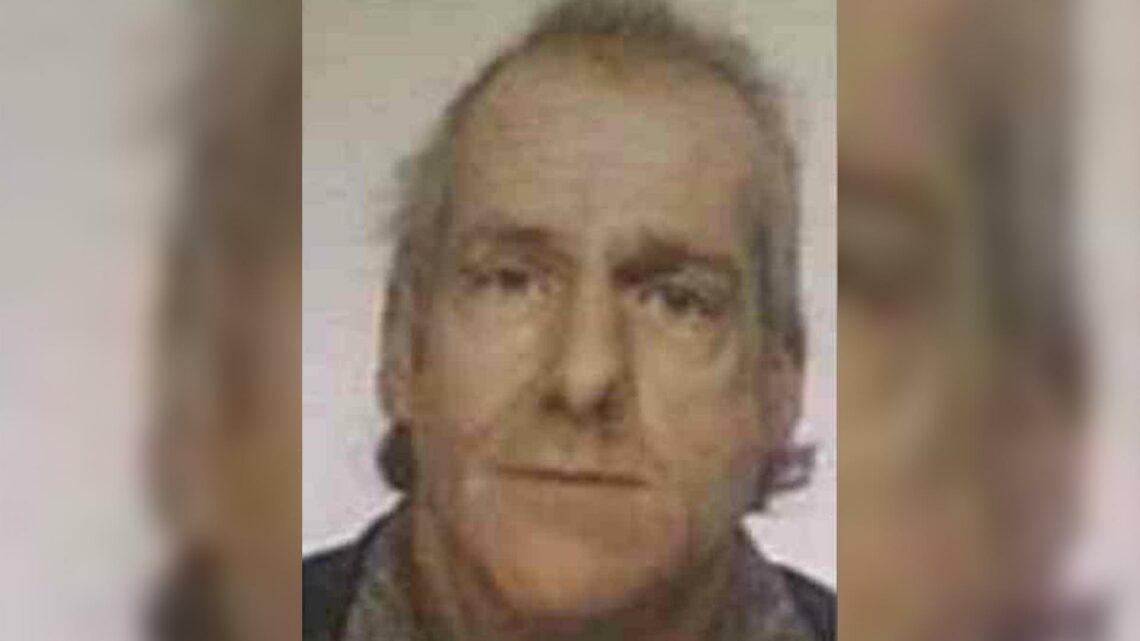 SKELETAL remains found with a pair of cowboy boots at a scrapyard have been identified after a three-year probe.

Police say they are the bones of William Long, who would now have been in his 70s and was last seen between March 1999 and March 2000. 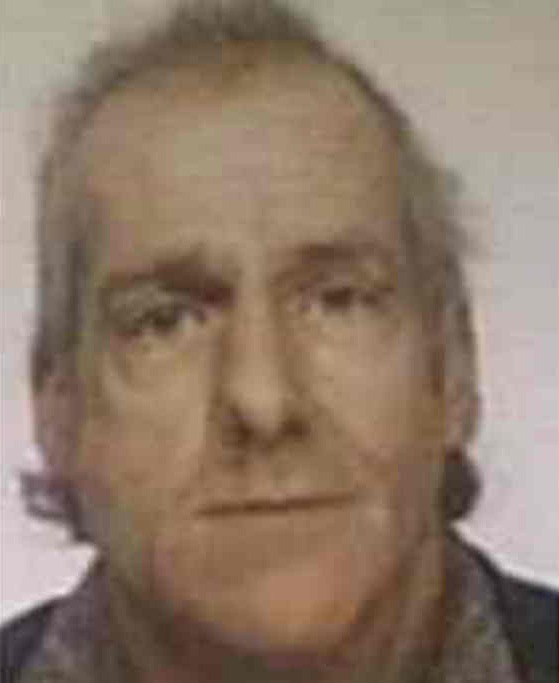 His death is being treated as murder but detectives say they are keeping an “open mind”.

Bill, of Tendring, Essex, had a girlfriend who left for Australia around the time he vanished.

His remains were found near St Osyth in 2019.

He was identified by a forensic anthropologist and a review of missing persons reports. 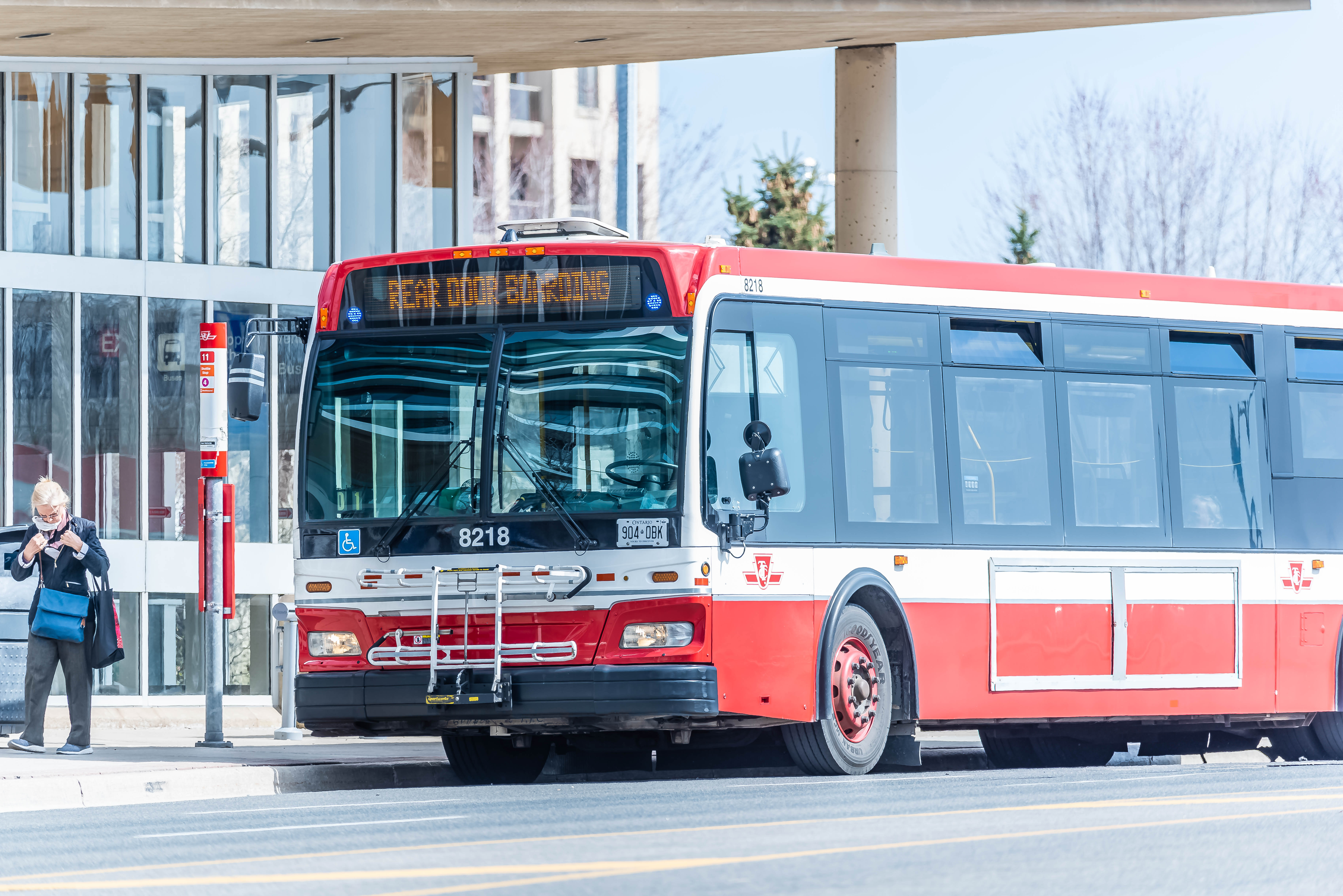 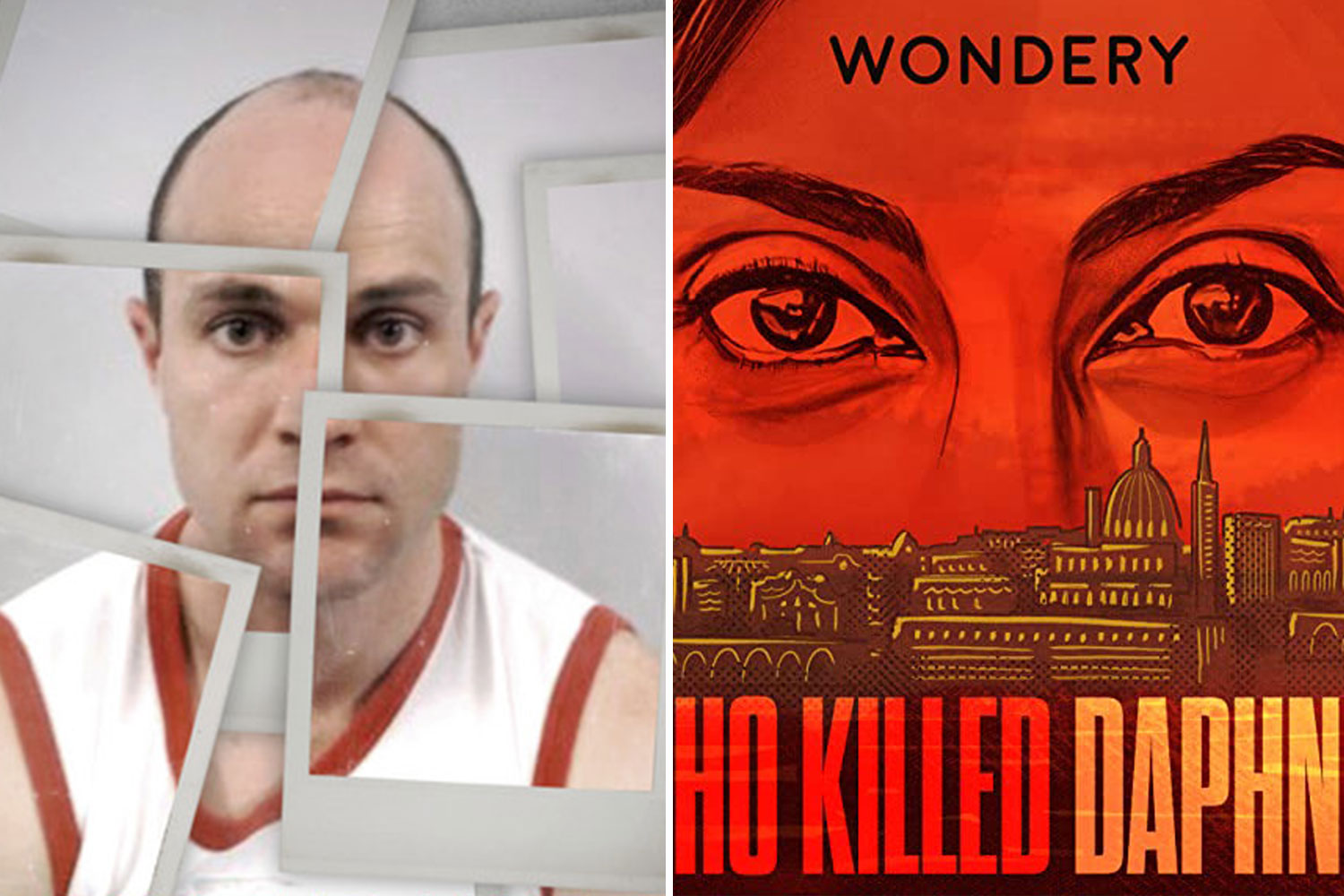 The best true crime podcasts to binge this summer

Bill’s sister Patricia said: “After our father died in 1996, we lost contact with Bill and are desperate for information.

“He was vulnerable and an easy target.

"We feel guilty we didn’t go back to make sure he was OK.”

Husband in court charged with murder after wife, 29, found dead in undergrowth