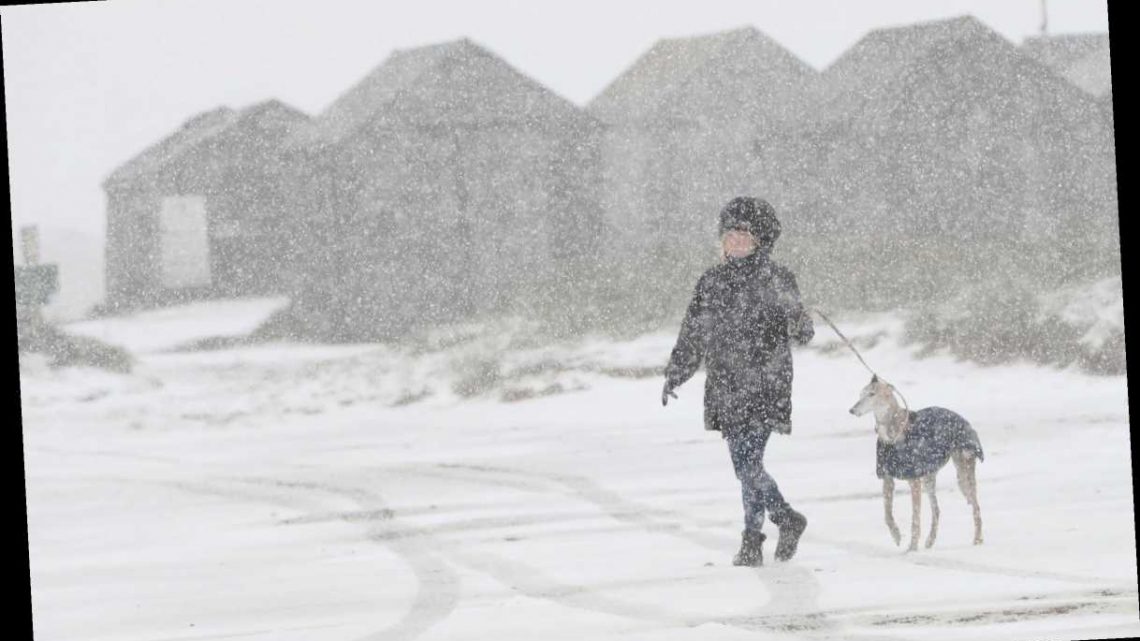 BLIZZARDS will batter more of Britain today as the ice blast continues.

Snow warnings remain in place as temperatures plunge to -6C and the frosty weather sweeps across the UK. 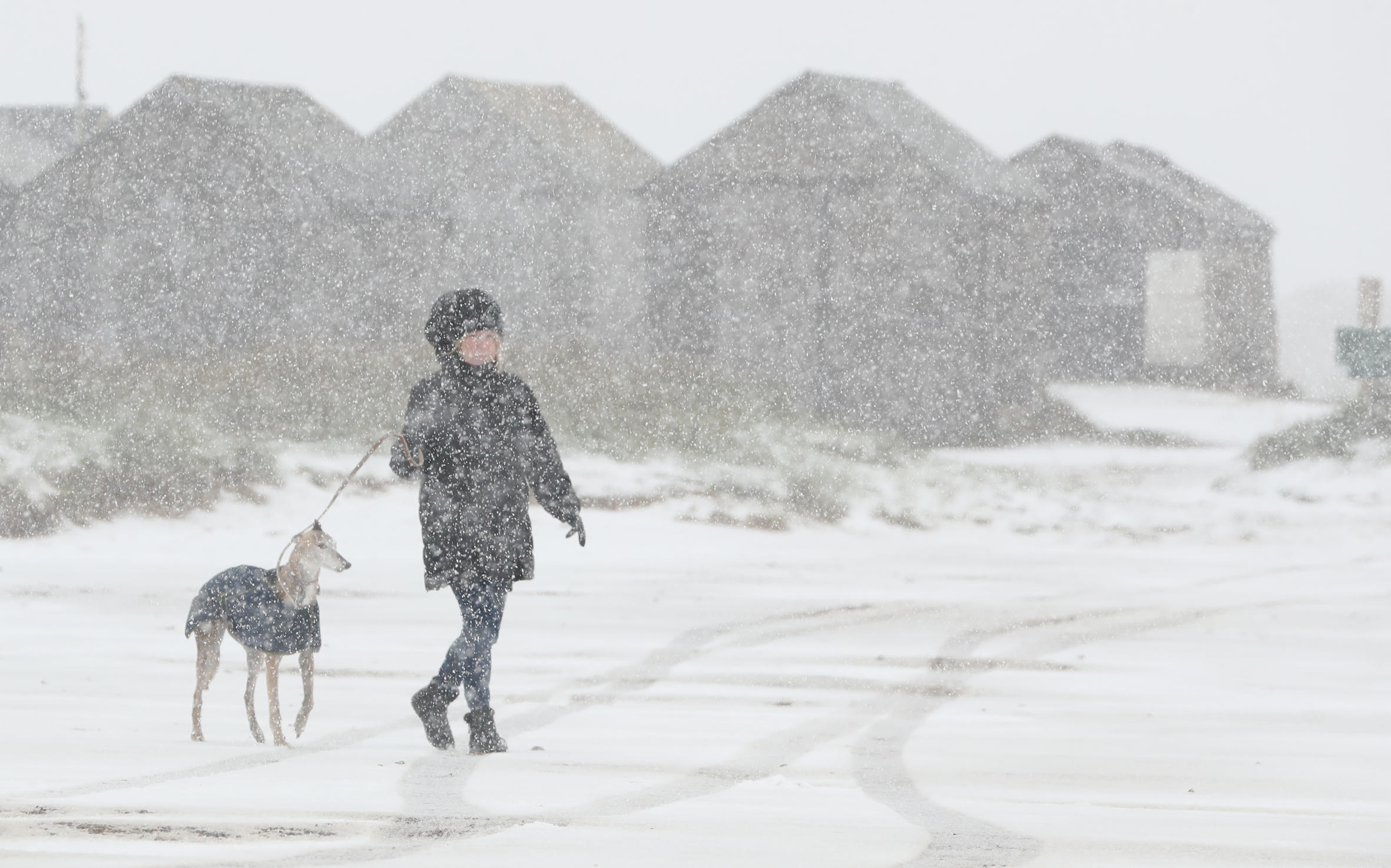 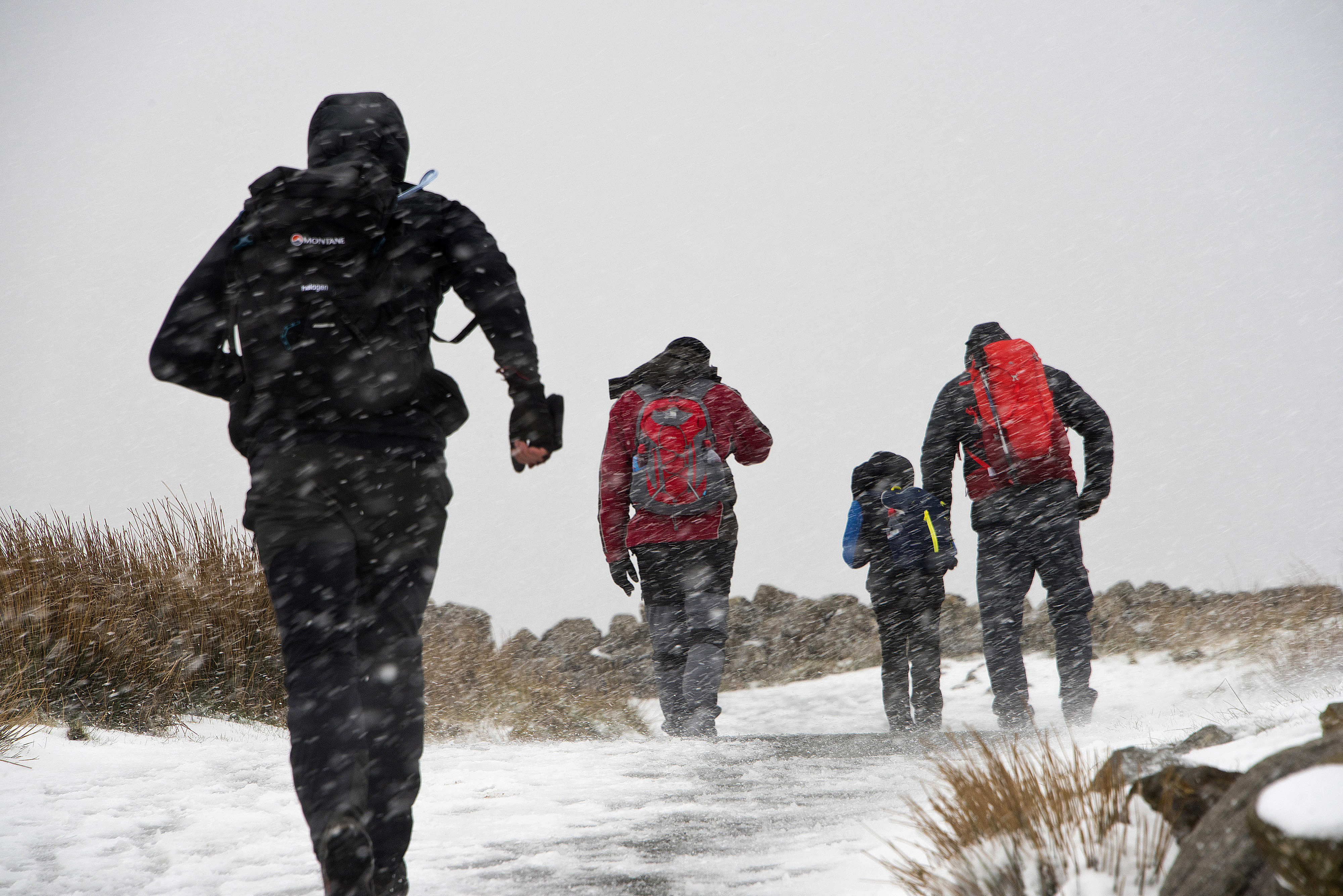 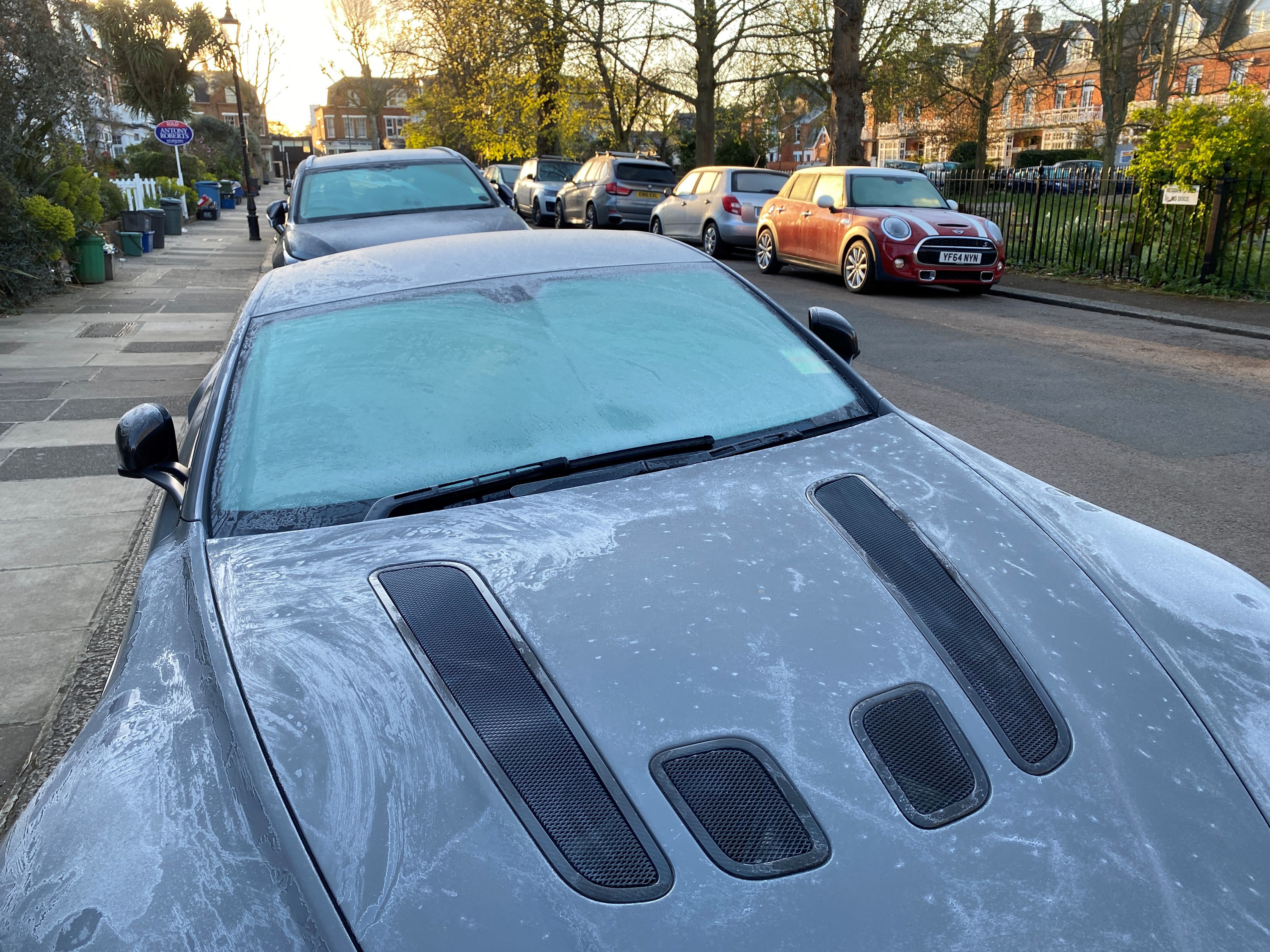 It was a crisp and "unusually cold" start for most Brits with some wintry showers this morning.

Temperatures plunged as low as -6C overnight in southern England and struggled to go above -1C elsewhere.

Northern Scotland woke up to a blanket of snow – and forecasters warn there is even more to come.

Yellow weather warnings cover the area, with up to 3cm of snow predicted to fall, which could cause chaos on the roads.

And the mercury will hover near freezing for many areas of the UK with chilly winds and rain.

There will be outbreaks across Northern Ireland and western Wales, with temperatures largely below 5C.

But southern England will see a mostly dry day, with temperatures set reach highs of 8C. 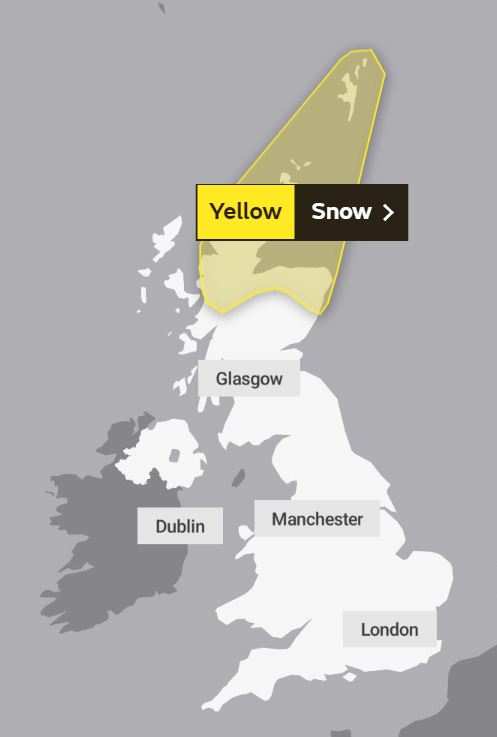 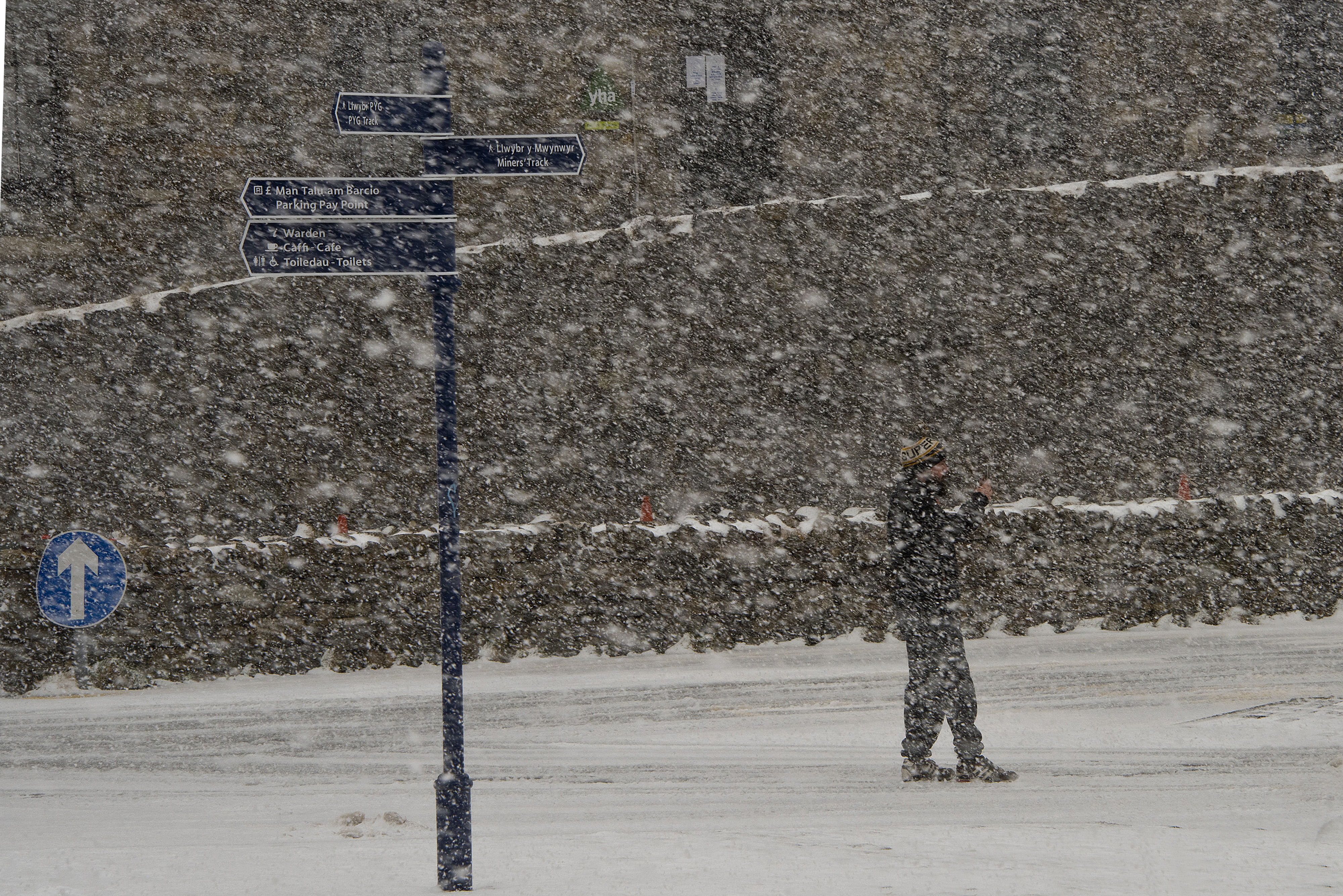 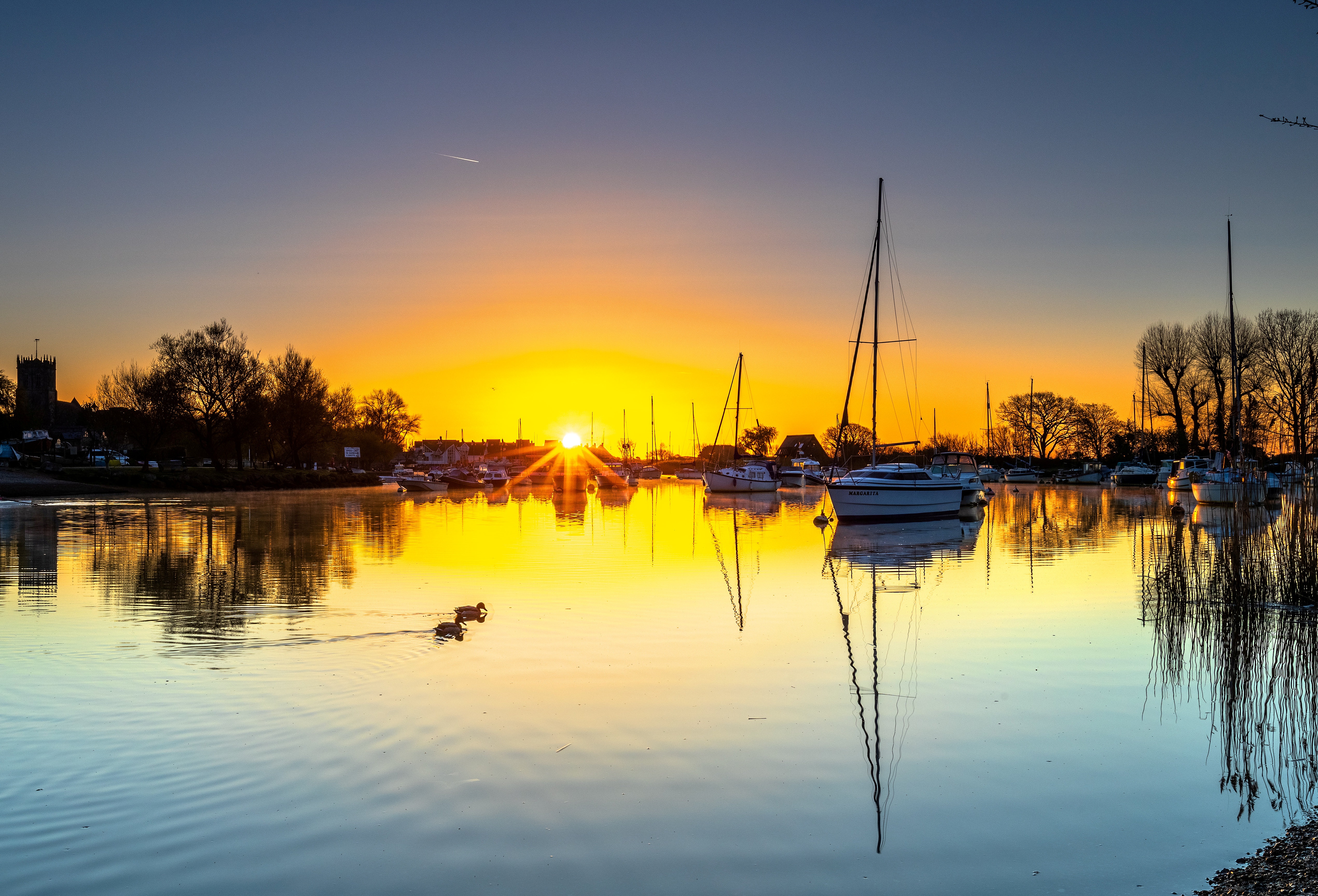 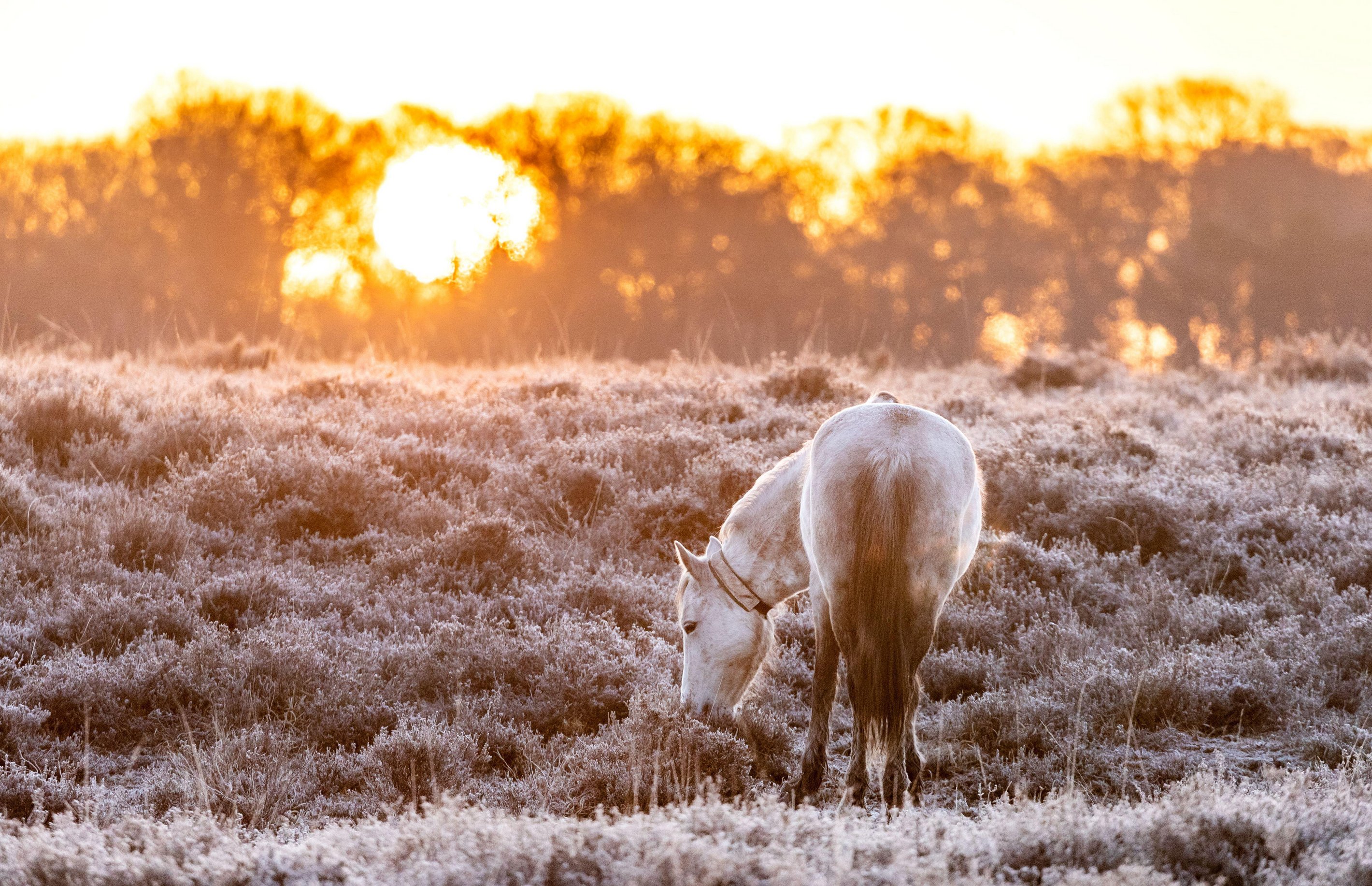 The frosty weather will continue into tomorrow, according to BBC Weather.

And the Met Office has warned temperatures will "stay on the cold side for the next few days" as the "Artic air stays with us".

BBC Weather meteorologist Carol Kirkwood said: "Wednesday night there will be some clear spells with some early frost in the west before this cloud moves in.

"It will be bringing this rain across parts of Wales, Scotland and northern England.

"Will be preceded by some snow in Scotland at lower levels. There will be some frost by the end of the night, that is more likely to be in the south and the east."

She added: "Again, tomorrow a fair bit of cloud around, blustery winds in the north and behind this we can see some snow showers." 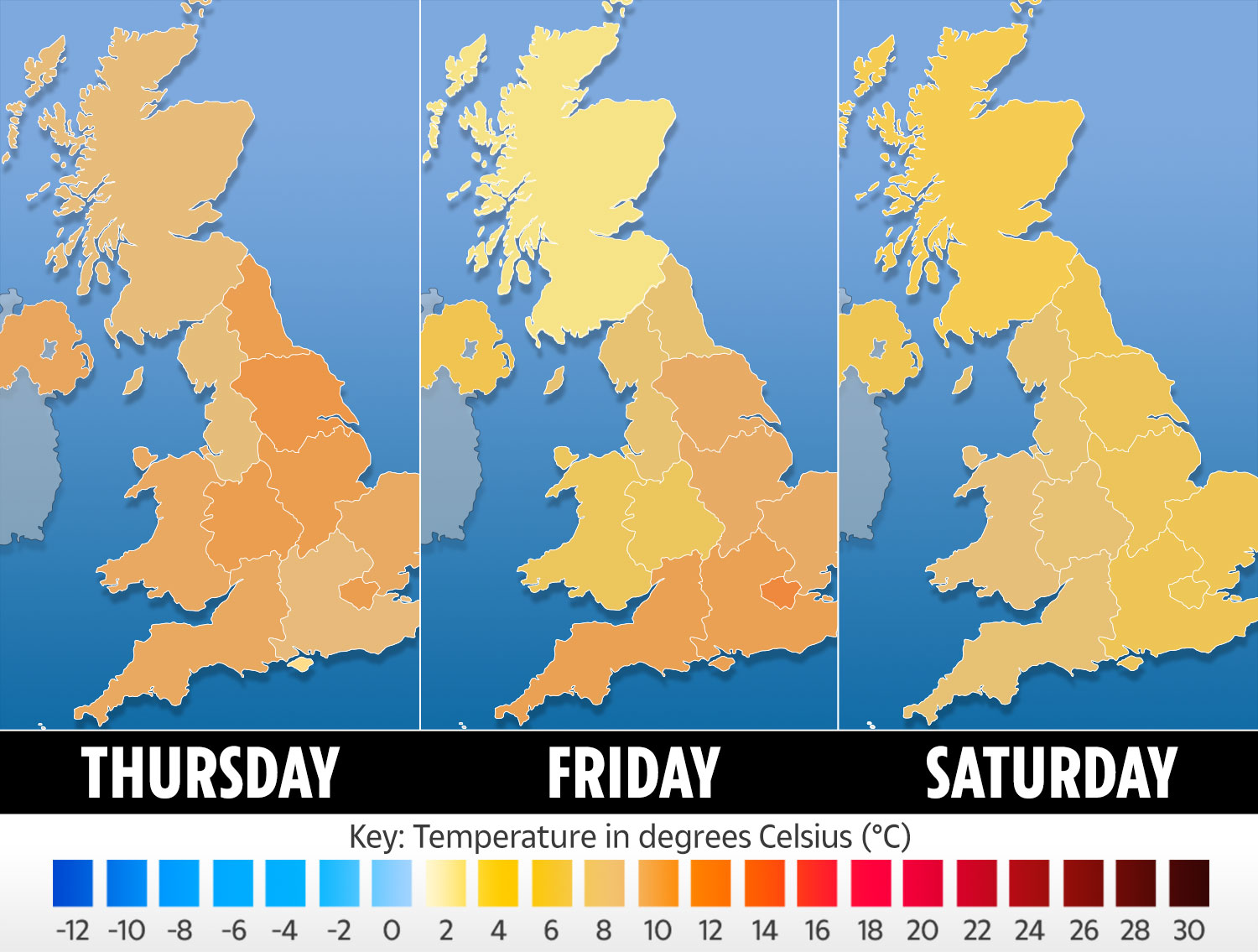 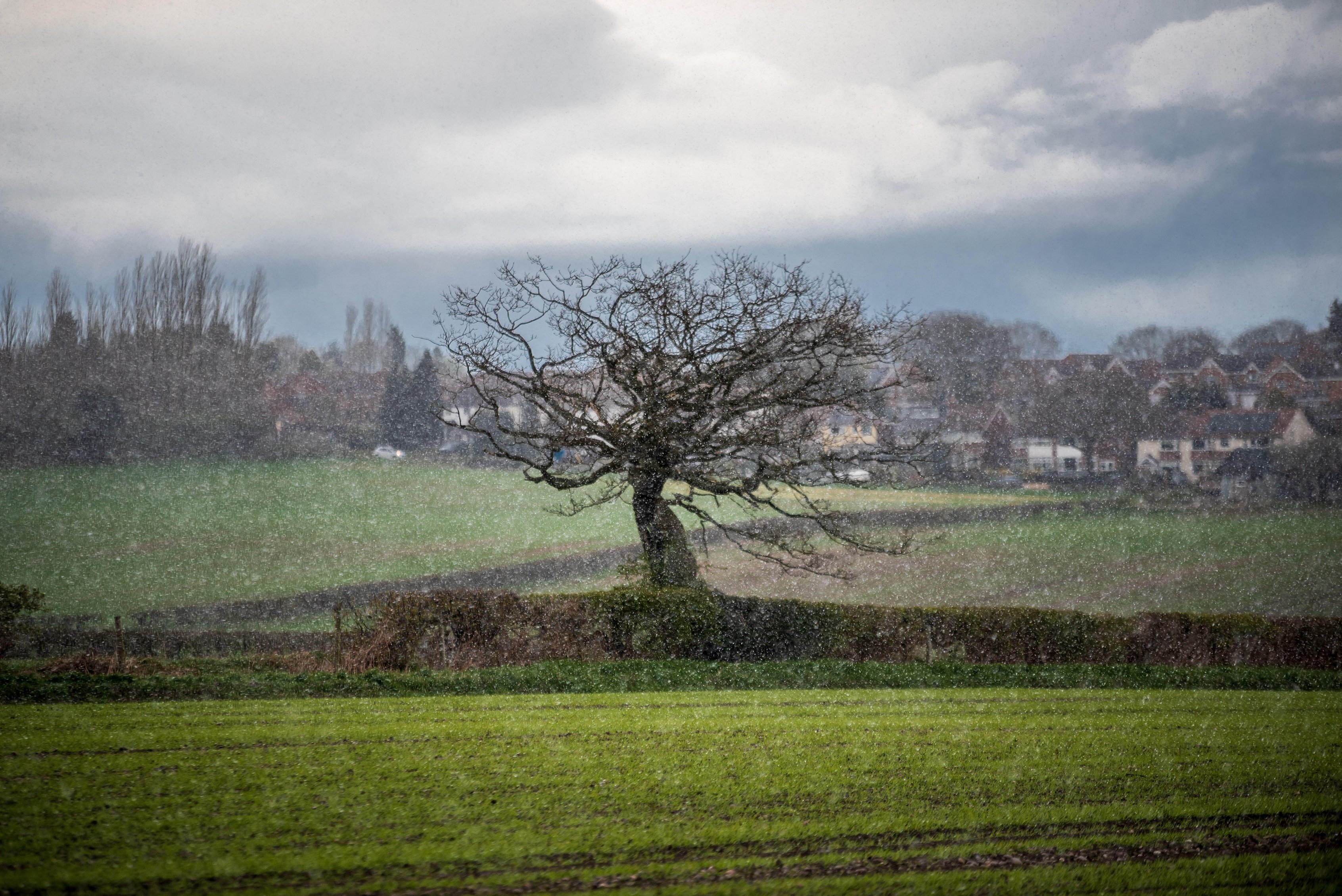 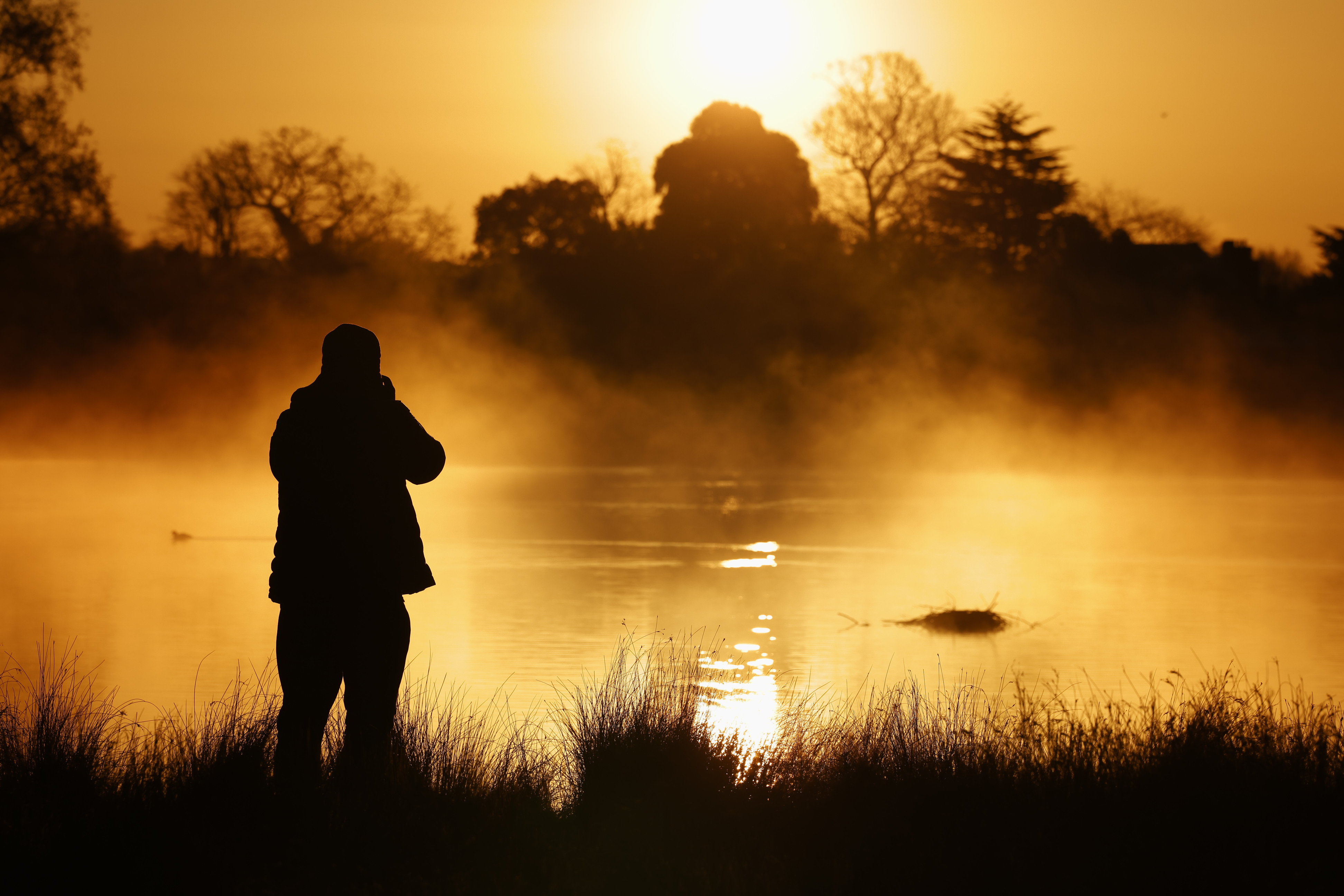 Met Office forecaster Aidan McGivern said: "Into Wednesday evening the cloud will thicken further across Northern Ireland and western Scotland with outbreaks of rain and some snow, mainly over hills and in northern England.

"It will stay dry with clear spells across England across the south east where there will be a touch of frost and temperatures close to freezing or below on Thursday."

There will also be a "risk of gales" in northern areas while the weather remains chilly.

And this year could see the coldest April on record, according to Ladbrokes.

Having been a 5/2 shot earlier this week, the bookies have already cut odds to just 7/4 on this going down as the coldest April ever.

Alex Apati of Ladbrokes said: "Don't be surprised if this month enters the record books for all the wrong reasons as the odds continue to tumble with the temperatures."