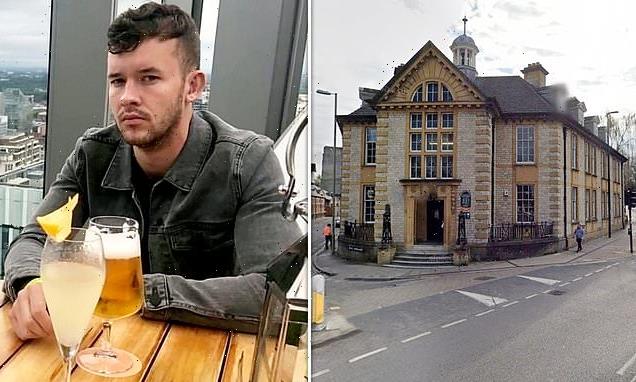 Soldier accidentally plunged 70ft to his death from hotel balcony after he was pepper-sprayed outside a strip club in Poland, inquest hears as family say they feel ‘let down’ by the Army

The family of a soldier who died after plunging from a seventh-floor balcony after a boozy night out where he was pepper sprayed believe he was ‘let down’ by the Army.

Corporal Ryan Lovatt, 25, died on August 1 2019 when he accidentally fell from a balcony at Comfort City Hotel in Warsaw, Poland, just after 4am.

The squaddie, from Torrance, East Dunbartonshire, had been on a drinking session at a cocktail bar and an inquest heard he was believed to have become ‘disorientated’.

The court heard Mr Lovatt had been pepper sprayed by a bouncer and told a colleague he was unable to see. 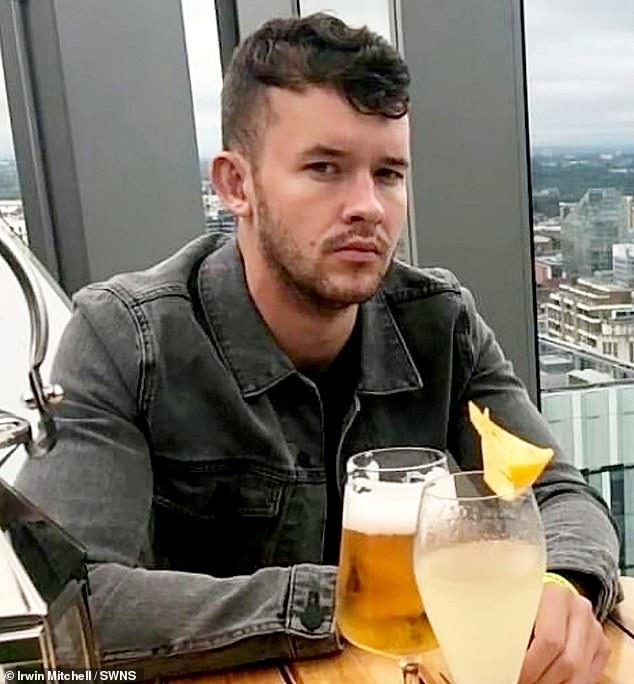 Corporal Ryan Lovatt (pictured), 25, died on August 1 2019 when he accidentally fell from a balcony at Comfort City Hotel in Warsaw, Poland, just after 4am

Senior coroner for Oxfordshire Darren Salter told an inquest at Oxford Coroners’ Court yesterday he believed a sober person should have been part of the party.

The coroner said: ‘I think reality speaking the danger or likelihood when groups are off base on a trip that one might very well see is alcohol being consumed above the level being put in a policy.

‘What’s really important therefore someone is giving the responsibility of being sober and keeping an eye on things and keeping everyone together.’

He issued a Prevention of Future Deaths order in a bid to mitigate a similar tragedy after Mr Lovatt died from his injuries, with a conclusion of ‘accident’ recorded.

But Mr Lovatt’s family told today how they felt he was ‘let down by those he trusted’.

He grew up in a military family and was described by grieving relatives as ‘a pleasure’ to be around, and a dedicated soldier who was proud to serve in the British Army.

The family said: ‘The day Ryan died our lives changed forever. Ryan excelled as a member of the British Armed Forces, he chose to follow in his father’s footsteps and join the Royal Electrical and Mechanical Engineers.

‘Ryan was a born soldier and had so much promise. Whilst in Poland he had already gained his ”Spurs” during several gruelling exercises conducted by the American Forces, one of only a few to gain this prestigious honour.

‘Ryan had a gift in that he brought a smile to everyone who had the pleasure of his company.

‘Ryan’s avoidable death has left emptiness not only with his family but to everyone who knew him.

‘The world is certainly a darker place since this wonderful young man’s life was taken too soon. 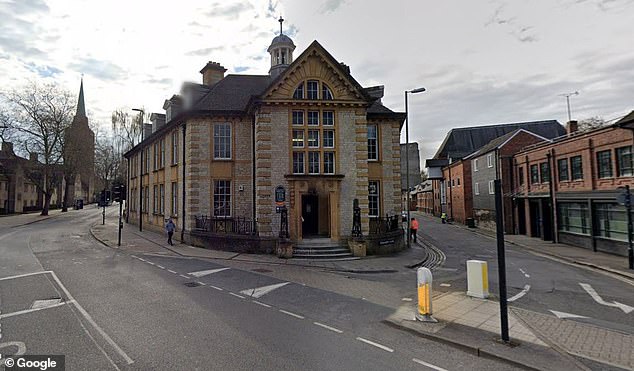 ‘Ryan loved and trusted the British Army to have his back without question. It’s difficult not to think that he was let down by those he trusted.

‘All we can hope for now if the safety improvements are introduced as soon as possible.

‘The inquest was not just about securing answers in Ryan’s memory but also to help protect the lives of all the other brave soldiers.

‘We wouldn’t want other families to go through what we have..’

His family instructed specialist military accident lawyers at Irwin Mitchell to support them through the inquest process and help secure answers.

Stephanie Clark, the expert military accident lawyer at Irwin Mitchell, said: ‘Understandably Ryan’s family remain devastated by his sudden and unexpected death which they are still struggling to come to terms with.

‘For approaching two years they have had a number of questions and concerns about the events that unfolded in the lead up to Ryan’s death.

‘While nothing can make up their loss it’s vital that lessons are now learned from Ryan’s death to help protect other service personnel in future.

‘We welcome the coroner’s Prevention of Future Deaths order and urge the Ministry of Defence to respond to the coroner’s concerns as soon as possible.’