Home » World News » Some kids won't be back at school until April & secondary schools must have staggered return, warns academy chief 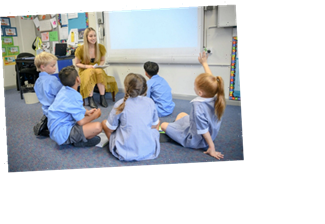 Some kids won't be back at school until April & secondary schools must have staggered return, warns academy chief

SOME kids won’t be back in class until April and secondary schools must have a staggered return, an academy chief has warned.

🦠 Read our coronavirus live blog for the latest news & updates… 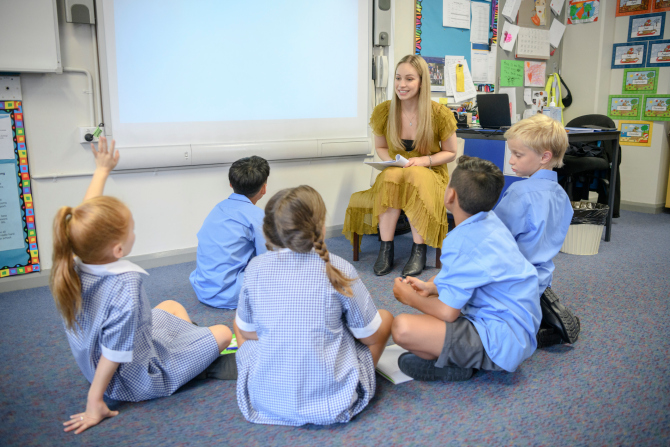 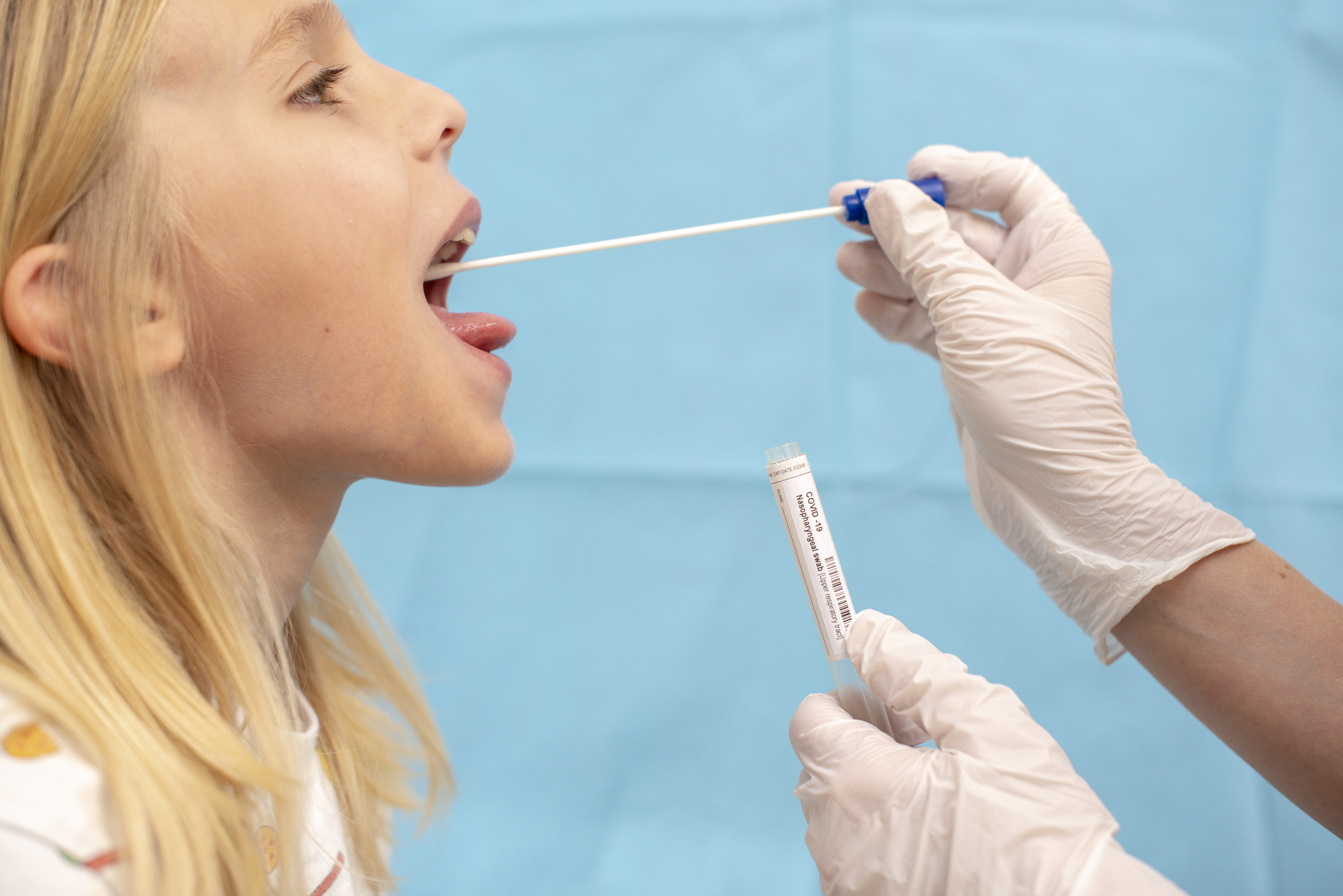 He warned that secondary schools with 2,000 students might need to use a phased return system and invite just one year group back each week, reports the Telegraph.

It means if the process started on March 8 – widely tipped to be when the Prime Minister will reopen schools in England – it would not be complete until April 19.

Mr Chalke told the Telegraph: “If every child has to be tested in school as they come back, twice in the first week, it is a huge logistical exercise.”

It comes as parents could be asked to test their children for Covid twice a week under the government's plan to reopen schools.

Secondary school pupils' families will be given lateral flow tests to administer at home, it is claimed.

Schools would also oversee mass testing of pupils once at the start of term.

It is believed Boris Johnson wants all primary and secondary school pupils to return to classrooms on March 8.

But the National Education Union has made clear it wants to see a phased return.

Meanwhile, unions and ministers are understood to have struck a compromise to allow both home and school testing.

If every child has to be tested in school as they come back, twice in the first week, it is a huge logistical exercise."

Mr Chalke explained that there will be five areas at school when they carry out their mass testing programmes.

He added: “You need a waiting area, a testing area, a holding area, an administrative area and an isolation area for people who test positive.

“(You need) someone in charge of waste disposal, someone to oversee the isolation area – it is quite an operation.”

He warned that a school wouldn’t be teaching and would simply “become a medical centre” if it brings back more than one year group per week.

His comments come after shocking stats reveal kids have missed nearly 1 billion days of school because of Covid.

Children’s Commissioner Anne Longfield said millions of pupils have effectively had their “lives taken away” because of lockdown.

However, the UK’s biggest teacher union has now thrown its weight behind a staggered return to school – just like in Scotland, Wales and Northern Ireland.

Mary Bousted, general secretary of the NEU, said results from an Imperial College coronavirus study showed schools should have a phased return.

She said: “A ‘big bang’ reopening on March 8, with the current high rates of infection and hospitalisation, would jeopardise full and sustained school reopening.”

We must get children back to school as quickly as possible, nothing can replace the impact of face-to-face teaching."

However, the Institute of Fiscal Studies warned a phased return will “widen the gaps” between different school years.

Their study also warned it would also widen the gap between poor and rich children – with wealthy kids more likely to go back sooner if parents were left to decide.

Professor Lee Elliot Major, an expert in social mobility, said: “We must get children back to school as quickly as possible, nothing can replace the impact of face-to-face teaching.

"The learning loss [during lockdown] has just been so huge and we cannot underestimate that.”

First Minister Mark Drakeford today said all primary school children in Wales will return to face-to-face teaching from mid-March provided the coronavirus situation in the country "continues to improve".

Mr Drakeford confirmed to BBC Radio 4's Today programme that children in the foundation phase of Welsh education – pupils aged between three and seven – would return to primary schools from Monday.

He said: "I'll be saying today that on Monday March 15, provided things continue to improve, all primary school children will be back in face-to-face education.

"And those students in secondary schools who are facing examinations, we aim to get them back in the classroom as well.

"And then we will carefully review as part of our deal with our teaching unions and local education authorities. We take a step, we collect the evidence, we decide what to do next."

Is it shallow to still want a big party instead of a micro-wedding?
Recent Posts