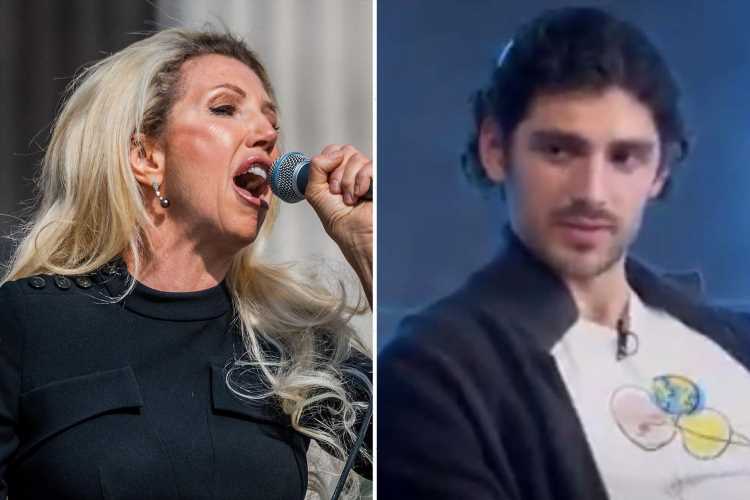 THE son of anti-mask protest leader Kate Shemirani has slammed his “dangerous” mum again after one of his old school pals died from Covid.

Sebastian Shemirani told his Twitter followers on Sunday he was “f*****g raging” after finding out his old school friend had died from “covid complications’ while working as a junior doctor. 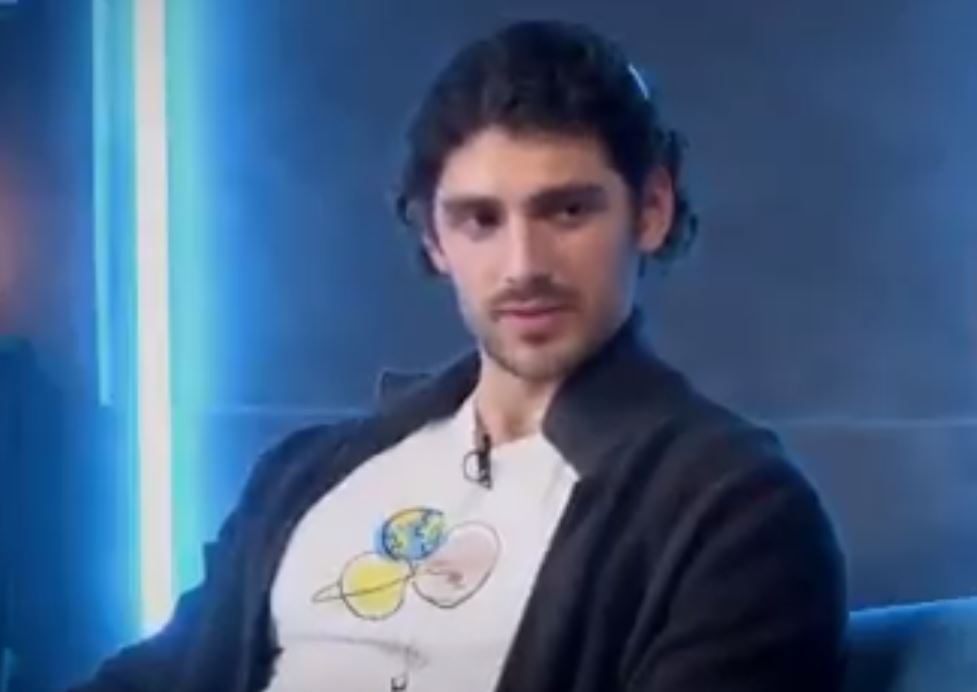 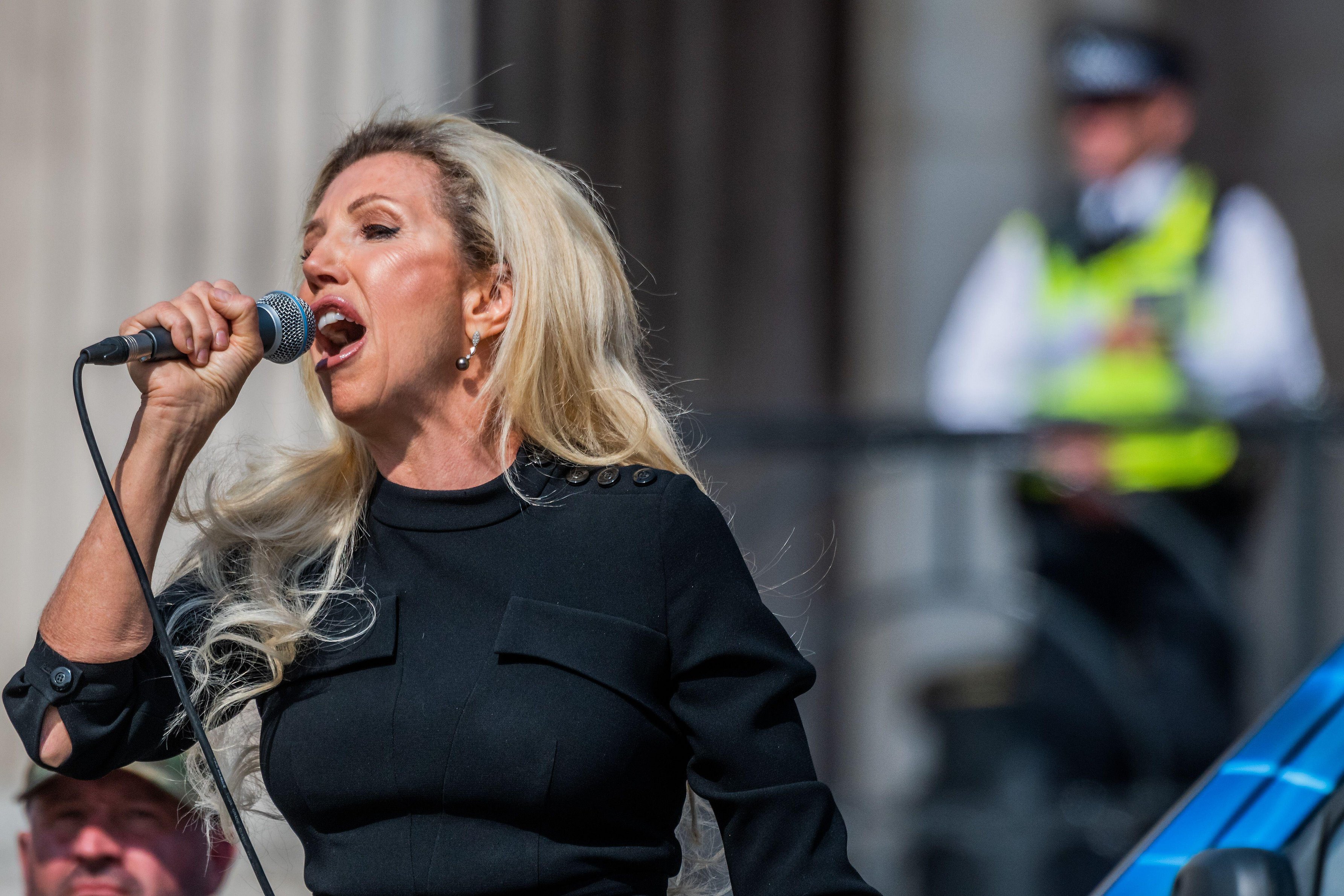 The 21-year-old blasted: “Today I learned that a childhood friend of mine, WHO MY MUM USED TO DRIVE TO SCHOOL with me, has died of Covid complications while working as a junior doctor.

“She was one of the smartest and loveliest girls I ever knew.

“And my mum was campaigning to put her at risk. So angry.”

Sebastian, a banking intern with JP Morgan, is estranged from his conspiracy theorist mum, 54, and has previously said “she should be prosecuted”.

His mum, has claimed in the past that vaccines are poisonous and believes they even contain military-style tracking tech.

Despite 35 years as a registered nurse, she believes the health crisis which has left 133,000 Brits dead is nothing more than a "scamdemic."

Her son, an Eton College graduate, previously said he believed she was risking the lives of others after watching her give a speech at a rally in London.

He said at the time: “I wouldn’t say that most people who believe these ideas are beyond [help].

“It might take a number of years but you eventually crawl down from the initial radical period and you start listening to people around you more.

“But my mum is definitely beyond help – the problem is because she is so arrogant in her world view and really truly believes that she is a conduit for the truth on a spiritual level, not just a scientific level.”

And he previously told the BBC his mum – a suspended nurse who once compared coronavirus lockdown restrictions to the Holocaust – was “dangerous” – adding: “She’s someone with a massive amount of self-interest and loves being the centre of attention”.

She was one of the smartest and loveliest girls I ever knew.
And my mum was campaigning to put her at risk. So angry.

The mum-of-four, who lost her job as a nurse over her beliefs, has previously said she believed her son’s criticism showed he was a part of a CIA-organised “global plot”.

And the conspiracy would wipe out half of the UK’s population within the next five years, she claimed.

Cops have launched a probe against her after she said doctors and nurses are like Nazi doctors complicit in genocide – and should face “Nuremberg trials”.

She also claimed vaccination teams should be renamed “death squads” and said the NHS should be referred to as the “new Auschwitz”.

Boris Johnson is among those to condemn her comments, with his official spokesman telling reporters violence, threats or intimidation to heroes on the frontline is “completely unacceptable”. 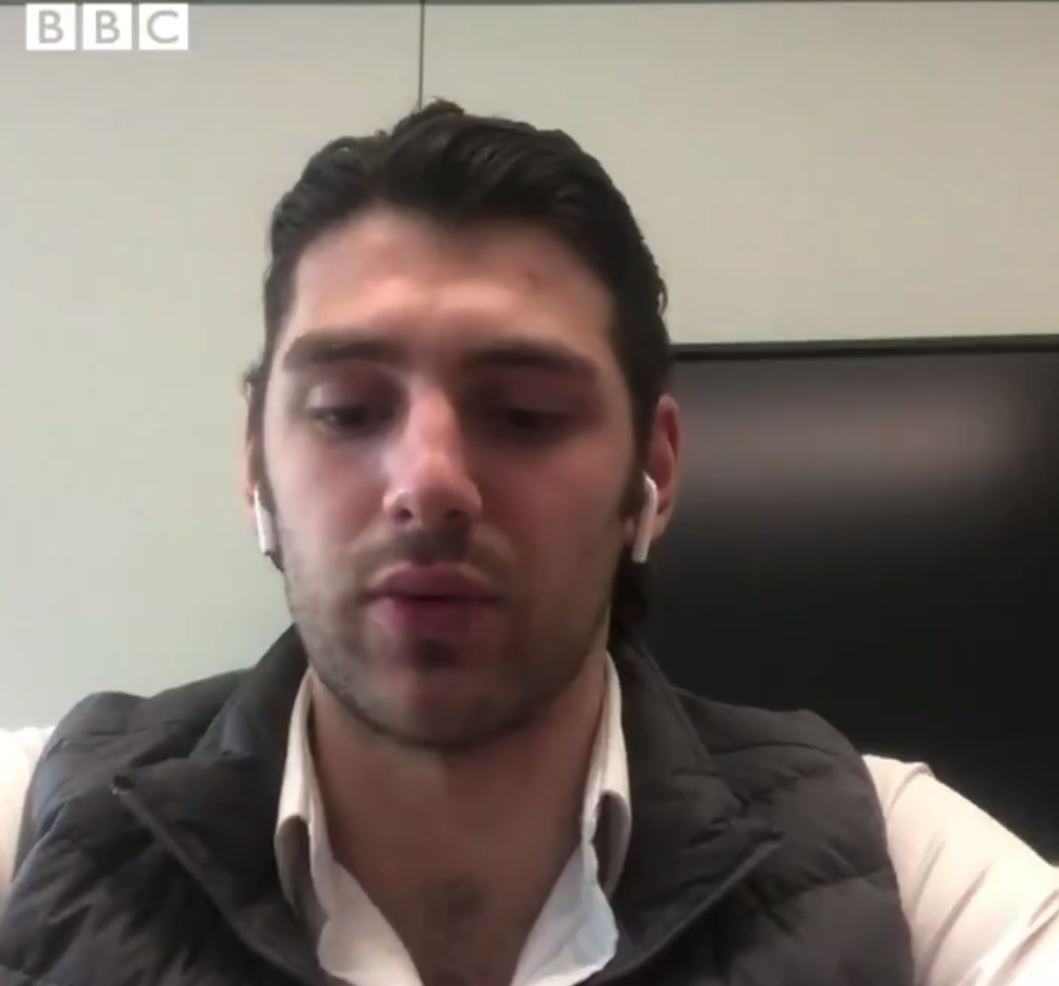 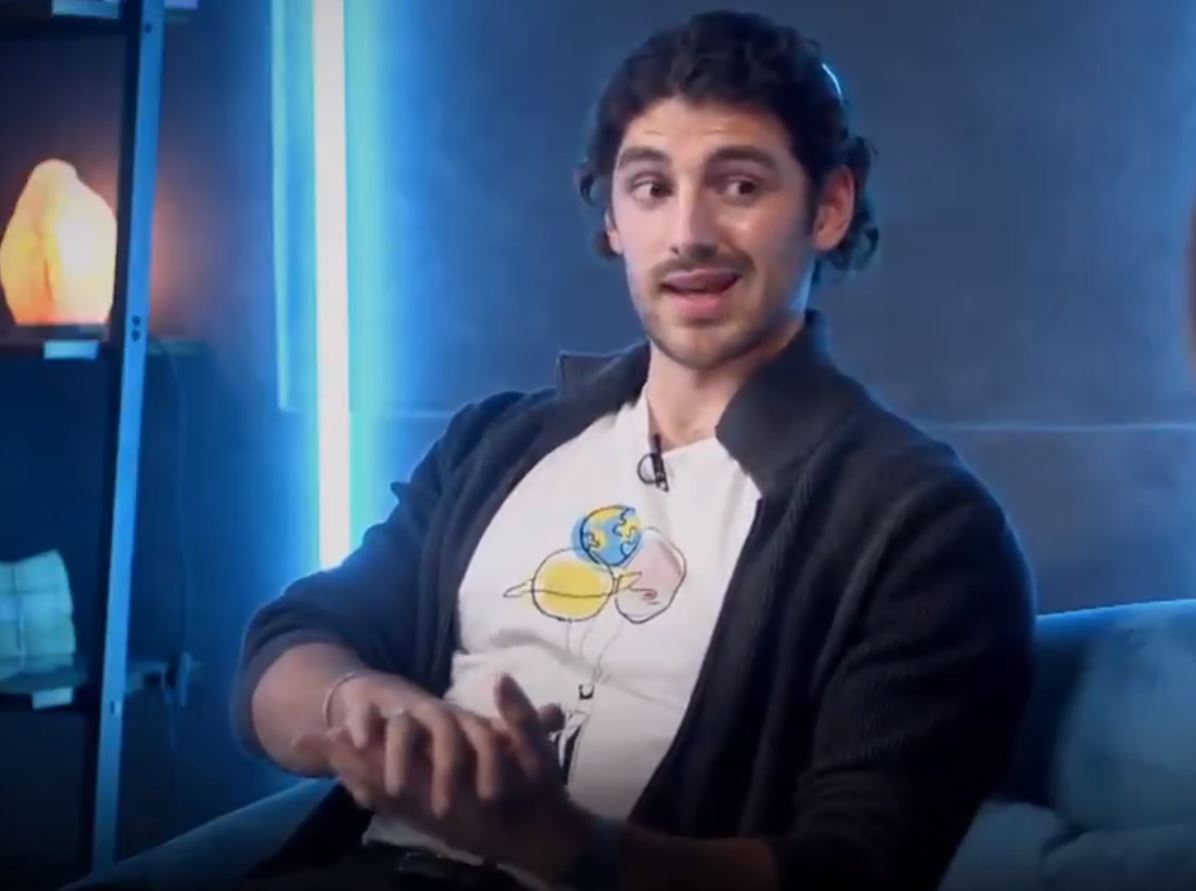 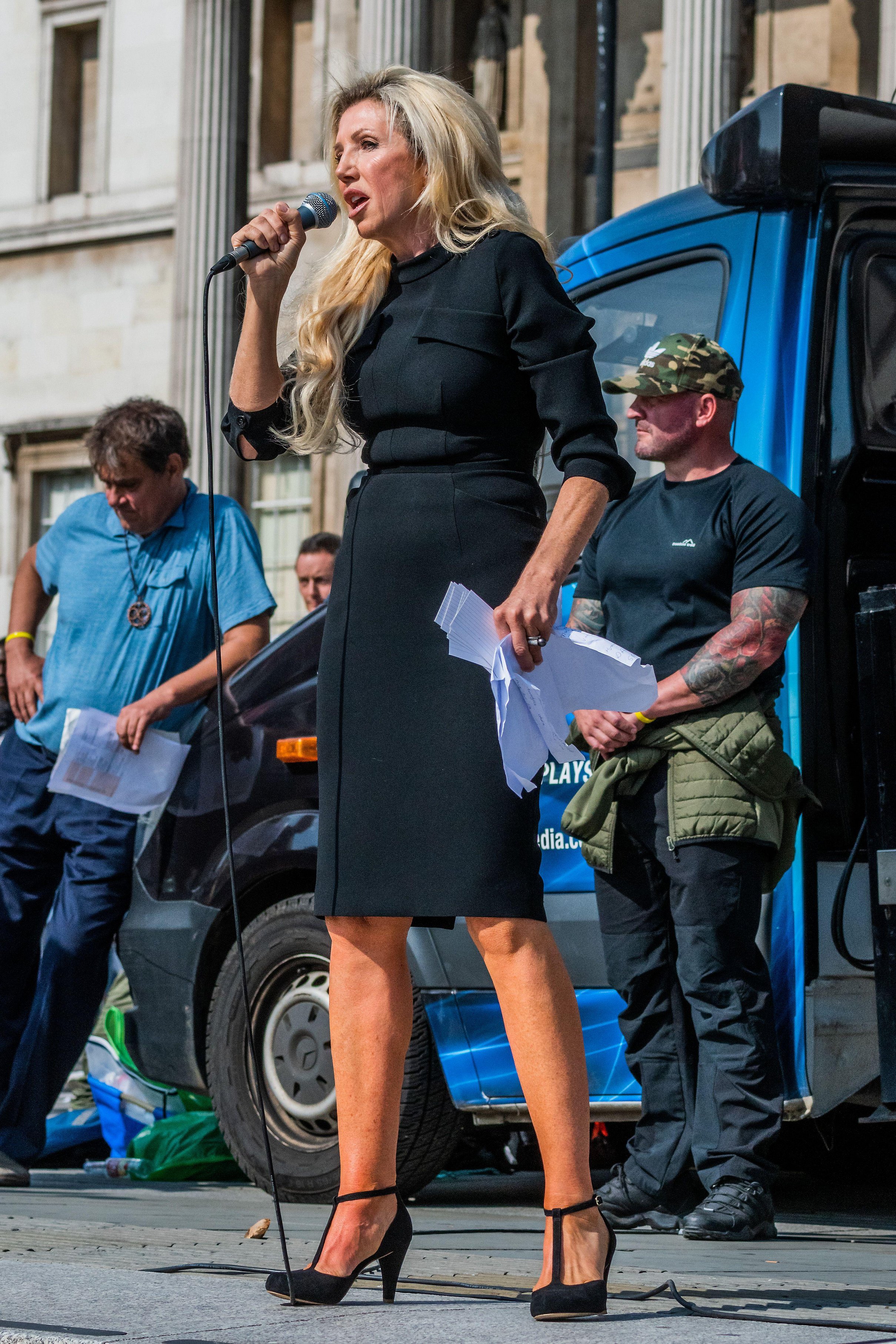 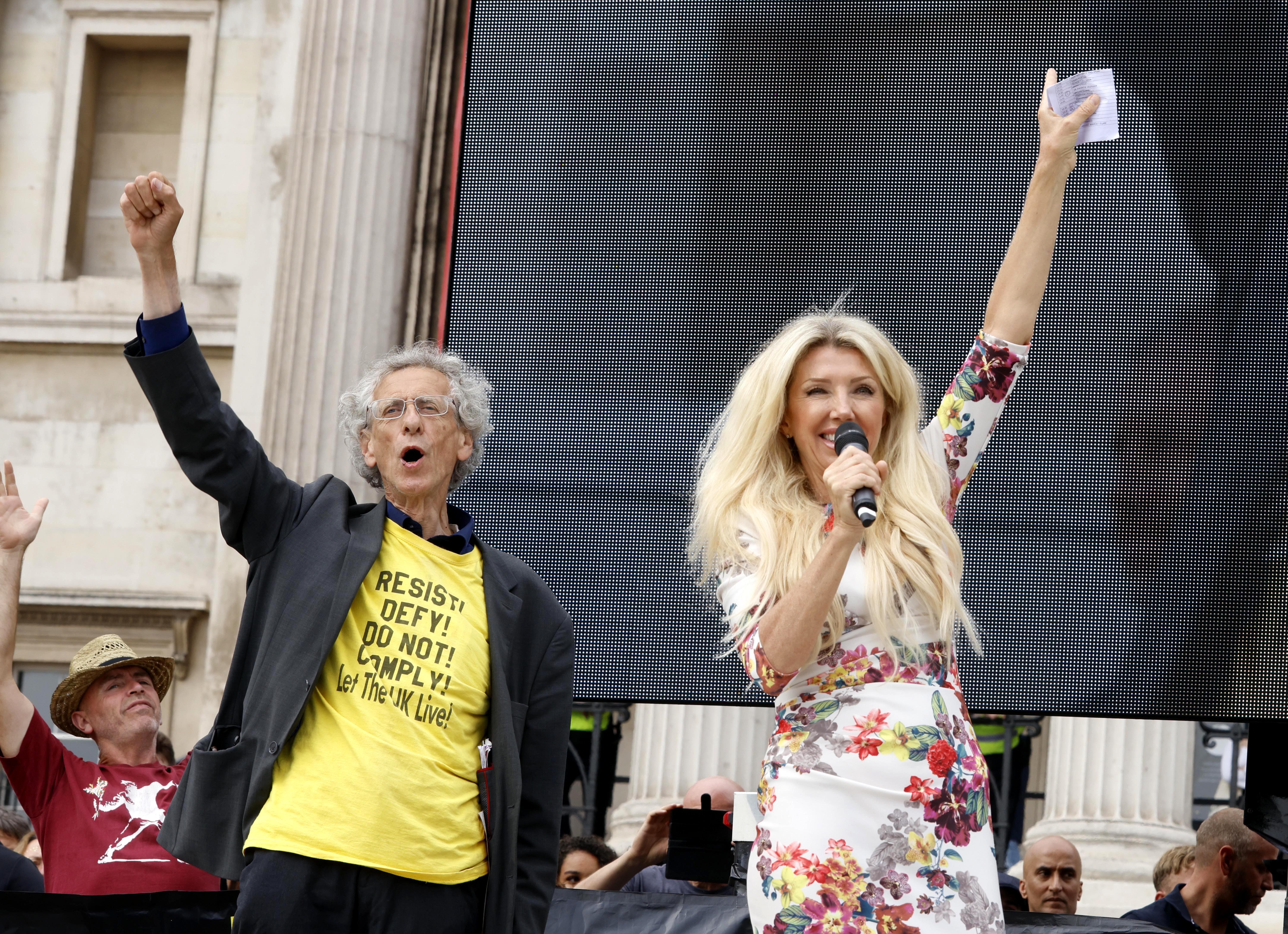