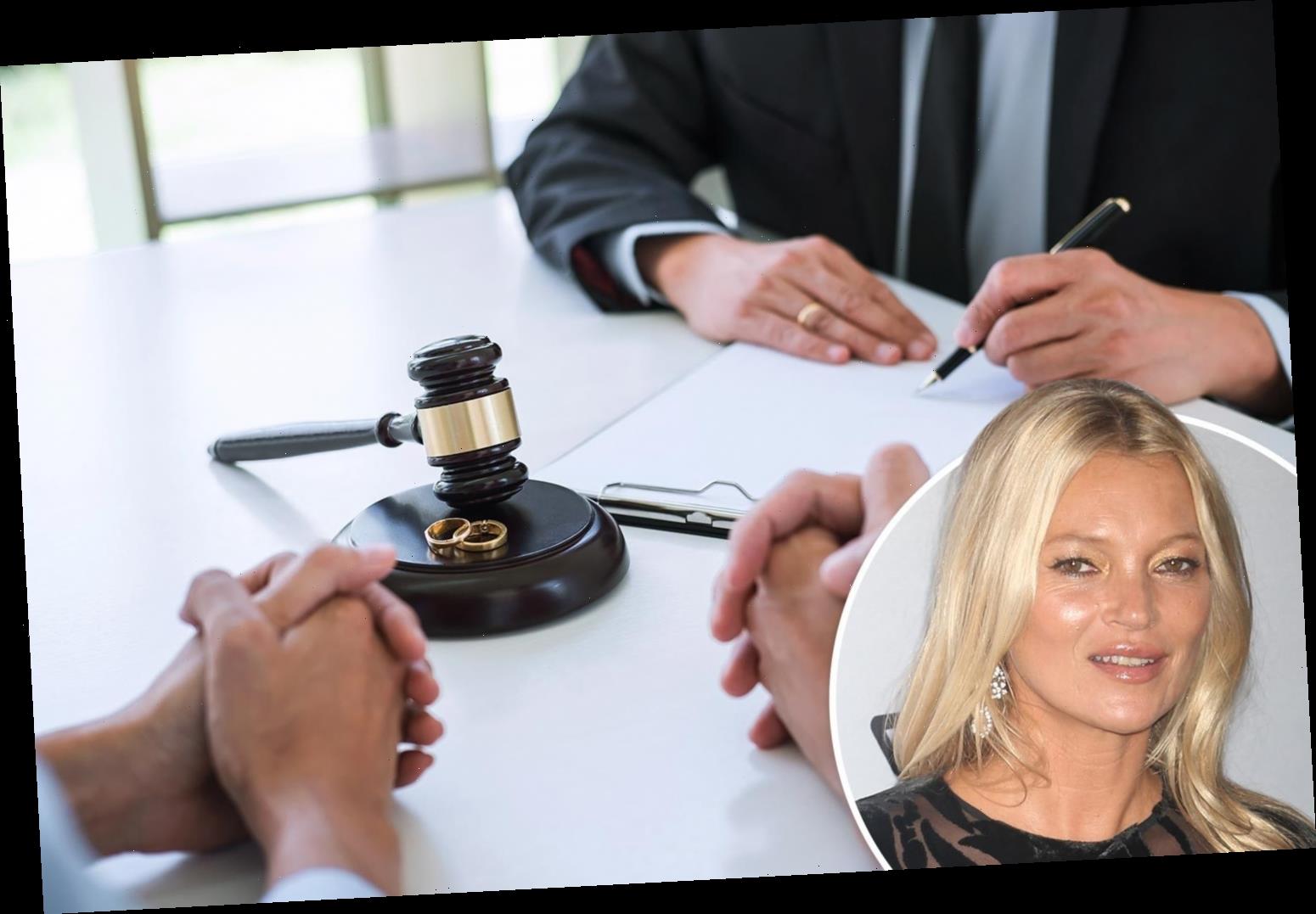 CROYDON has the worst divorce rate in the country, a study has found.

The CRO area in the South London borough where model Kate Moss grew up had 292 petitions in one year — around five times the national average, according to postcode analysis. 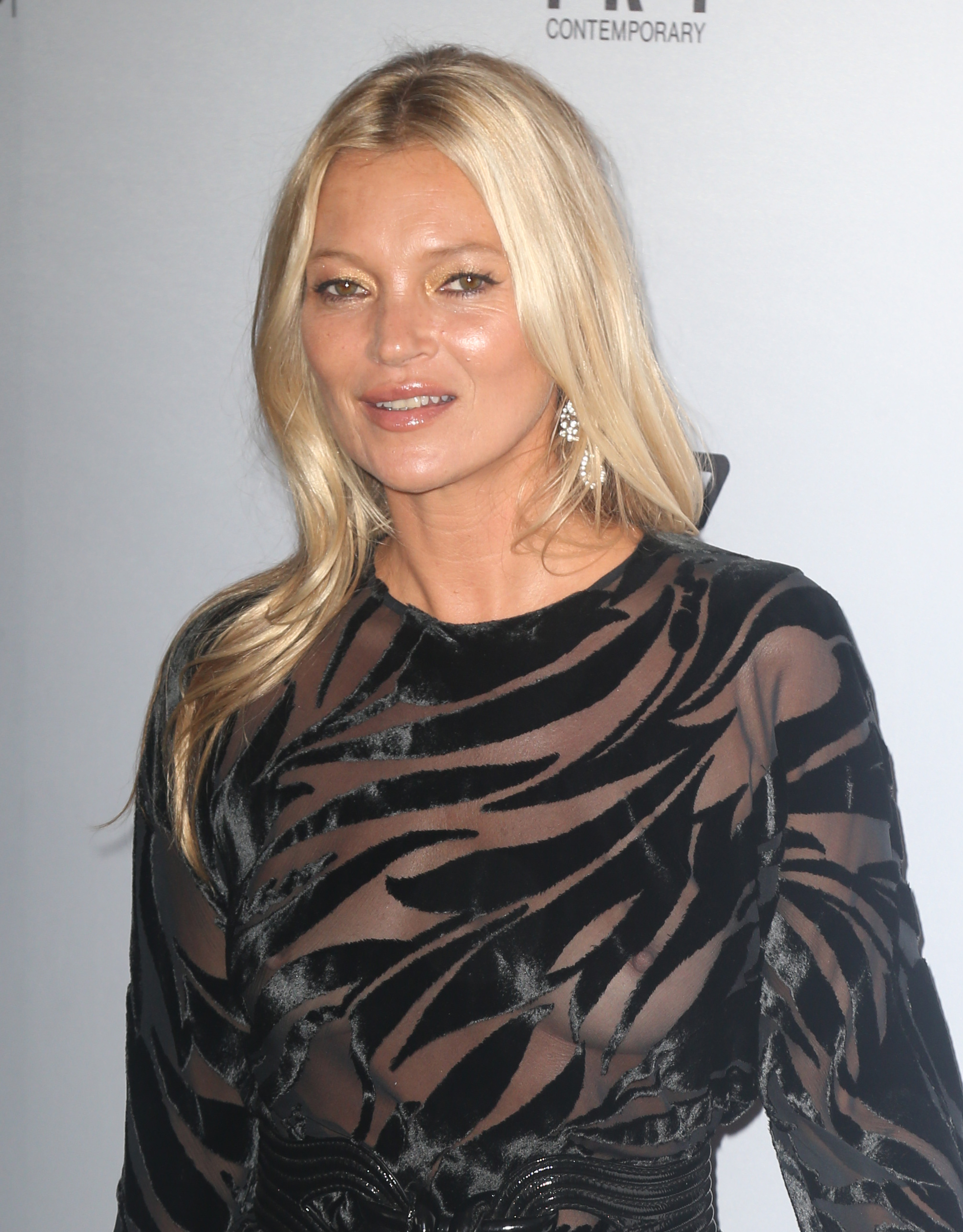 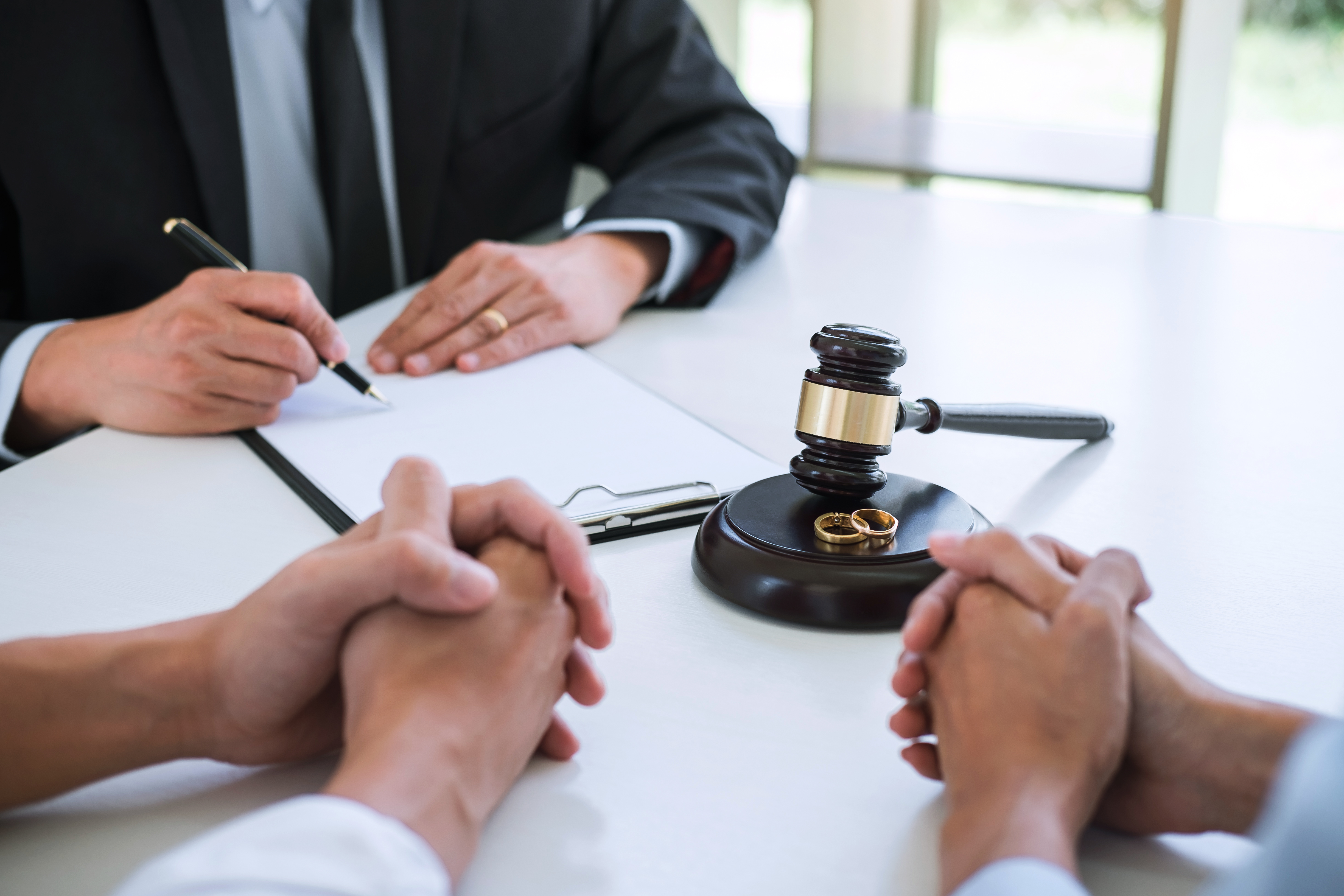 The second worst postcode for divorce petitions was E17 in Walthamstow, East London, with 217 couples calling it a day.

Third was LE3 in Leicester with 205, and the city’s LE2 also took tenth place. Slough (SL1) in Berkshire had 195 petitions, around three times the average.

Woolwich (SE18) in South East London was fifth with nearby Streatham (SW16) sixth.

Stoke-on-Trent’s ST5, Bristol’s BS16, and NW10 in North West London made up the top ten.

But five areas had just two or three divorce petitions between April 2016 and March 2017.

Julian Hawkhead, of Stowe Family Law, which provided the study, said: “The data reveals the differences between most postcodes are minimal and the national average is reflective of divorce rates in many areas.

“However, in some locations there are wide discrepancies from the average which raises the question of why.

“There doesn’t seem to be a single theme that unites those with higher or lower rates.” 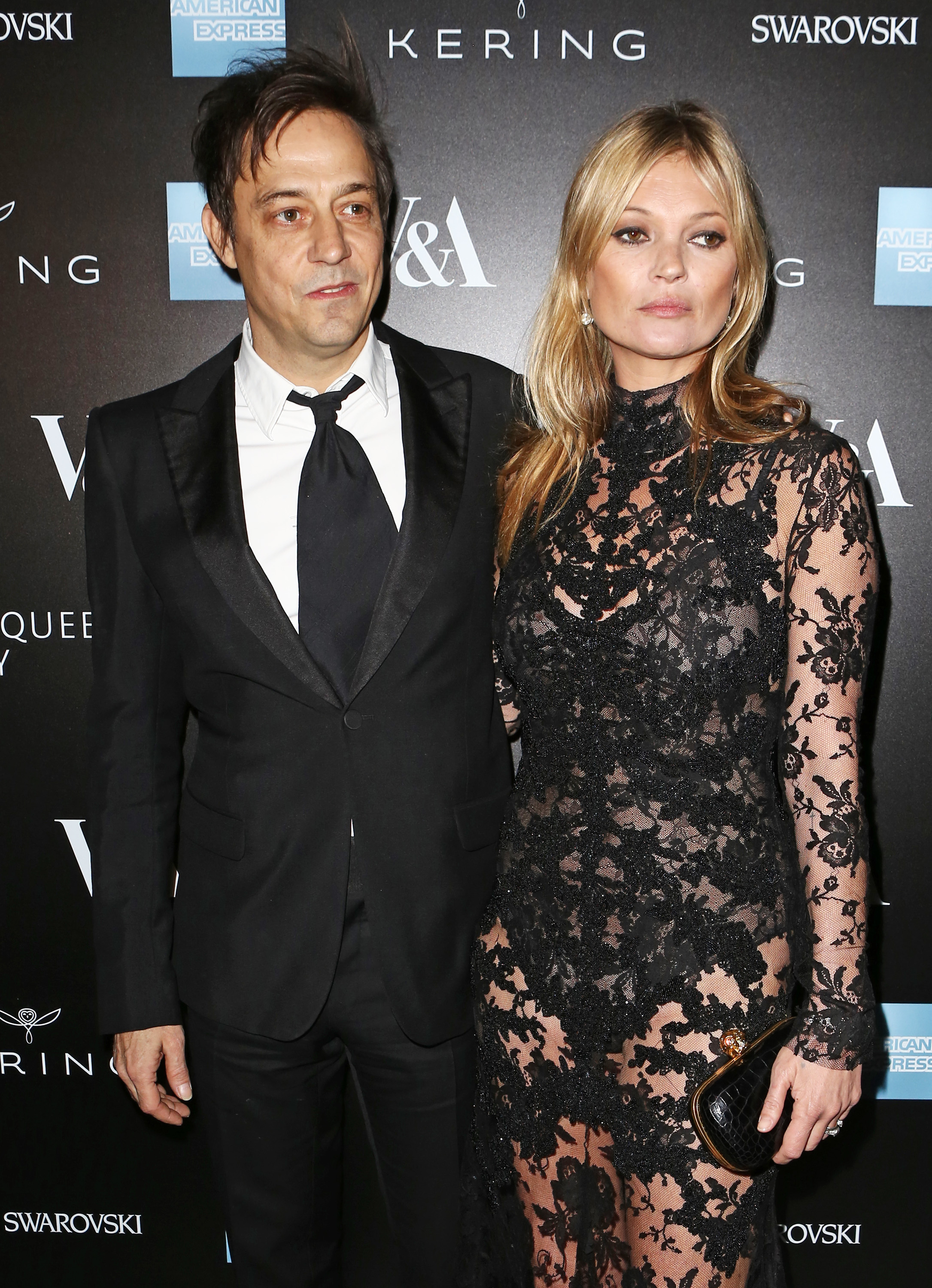