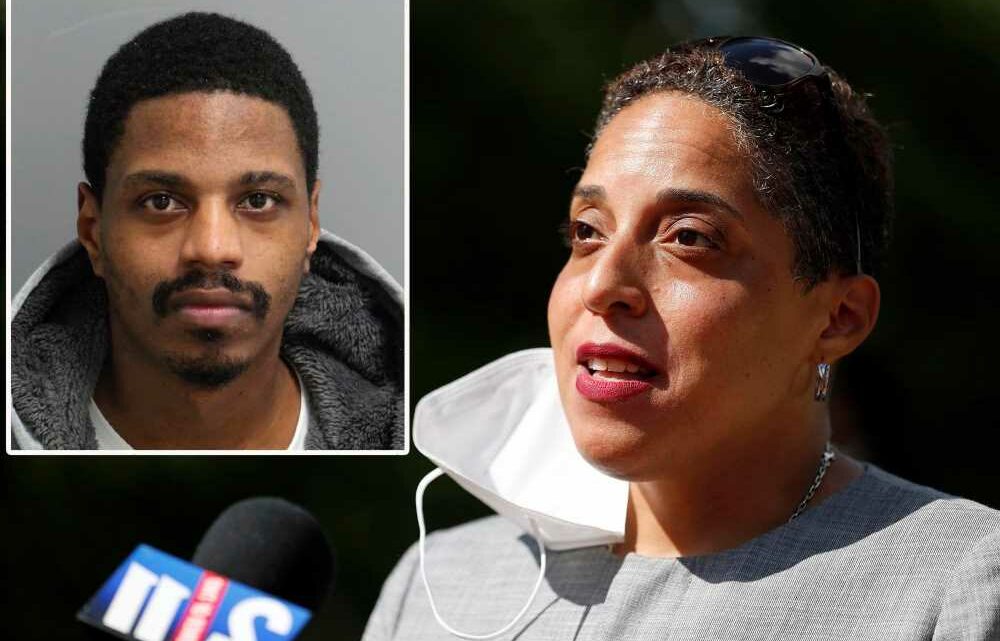 Contempt breeds contempt order: Lawyer gets week in jail for cursing out judge

St. Louis teen shot after sneaking out of home to buy gun

Three murder cases in St. Louis were tossed out in the span of a week, including one in which prosecutors failed to appear in court three times, according to a report.

“In a case like this where the Circuit Attorney’s office has essentially abandoned its duty to prosecute those it charges with crimes, the court must impartially enforce the law and any resultant threat to public is the responsibility of the Circuit Attorney’s Office,” the judge wrote in his order dismissing Campbell’s case.

The murder charge against Campbell in a December slaying was later refiled, but he remained free as of Wednesday, a St. Louis police spokeswoman told The Post.

Relatives of the man Campbell allegedly killed, Randy Moore, told KSDK Tuesday they haven’t heard anything about the case from anyone aside from homicide detectives.

“Why was it so hard to pick up the phone to call to let us know what was going on?” one of Moore’s sisters, Cierra Moore, asked the station.

“Kim Gardner is a poor excuse for a prosecutor,” another one of Moore’s sisters, Brandy Veasley, told the station. “I know she tries to give the black people chances, but on a murder? No. No.”

Gardner’s office on Monday also dropped a murder case against Terrion L. Phillips, 19, who was set to go on trial this week for a 2019 slaying, the Post-Dispatch reported.

Charges against Phillips were immediately refiled, however, and he was not released from jail.

Gardner’s office also dismissed murder charges last week against Gregory Seddens, 31, whose trial in a 2018 slaying was scheduled to start this week, the Post-Dispatch reported.

Gardner addressed Campbell’s case in a statement to the newspaper Monday, but did not mention Phillips or Seddens.

“Upon review of our internal policies and procedures regarding Family Medical Leave, we have determined that corrective measures are needed to further prevent any future repeat occurrence of the incident in question,” Gardner said. “The suggestion, however, that there have been additional instances that have occurred like the one in question have not been substantiated.”

Gardner’s statement also indicated that Campbell was in custody, but he was not as of early Wednesday, according to St. Louis police spokeswoman Evita Caldwell.

Campbell was released from jail on July 14 and a warrant was issued for his arrest a day later, police said.

“It is our understanding that he is not in custody as of today,” Caldwell wrote in an email.

Messages seeking comment from Gardner’s office were not immediately returned early Wednesday. But a source told the Post-Dispatch that the Seddens case was dismissed because prosecutors lacked evidence to prove the case at trial.

The city’s chief public defender, meanwhile, said dropping and refiling murder charges, especially on the day of trial, causes hardships for attorneys and their clients.

“Any delay is really unfortunate for that person because, a lot of times a lot of them are incarcerated — most of them are,” Matthew Mahaffey told the Post-Dispatch.