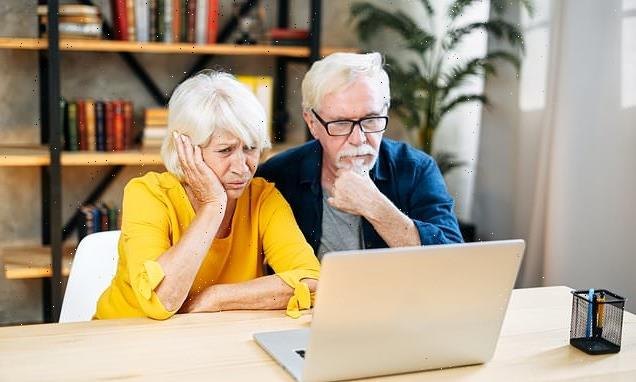 State pension age should REMAIN at 66 for decades more due to stalling life expectancy: Calls to scrap planned increase to 67 in five years after data shows people are not living as long

The state pension age is due to rise to 67 in five years – and last week the Government announced a review that will consider bringing forward plans to force millions of workers to wait until 68 to retire.

But new analysis published today suggests the state pension age should remain fixed at 66 for decades longer because life expectancy has not improved as predicted.

It would mean millions of workers nearing retirement could collect their state pensions a year earlier than expected – but would cost the Treasury close to £200 billion. 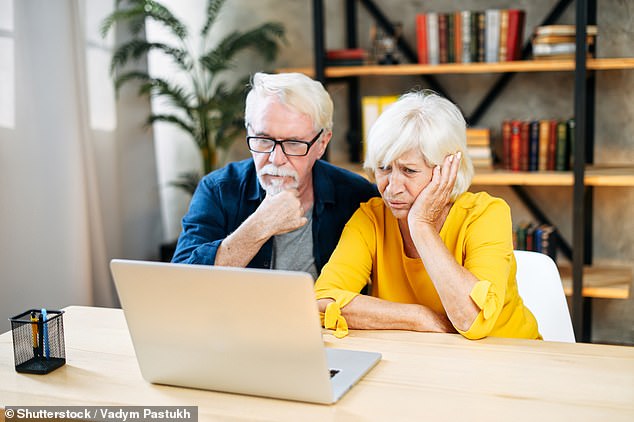 Scrapping current legislation would be a retirement reprieve for millions born in the 1960s, 1970s and early 1980s (file picture)

But pensions consultancy Lane Clark and Peacock (LCP) said predictions of a longer-living population had failed to materialise even before the Covid-19 pandemic struck.

The firm’s analysis shows that if the Government stuck to its policy of linking state pension age to life expectancy, then the increase to 67 should be delayed by 23 years to 2051.

This is because the Government expects retirement to last no more than a third of the average lifespan.

The study also suggests that the state pension age hike to 68 should be put off until the mid-2060s.

Scrapping current legislation would be a retirement reprieve for millions born in the 1960s, 1970s and early 1980s.

Former pensions minister Sir Steve Webb, now a partner at LCP, said: ‘The Government’s plans for rapid increases in state pension age have been blown out of the water by this new analysis.

‘Even before the pandemic hit, the improvements in life expectancy which we had seen over the last century had almost ground to a halt. 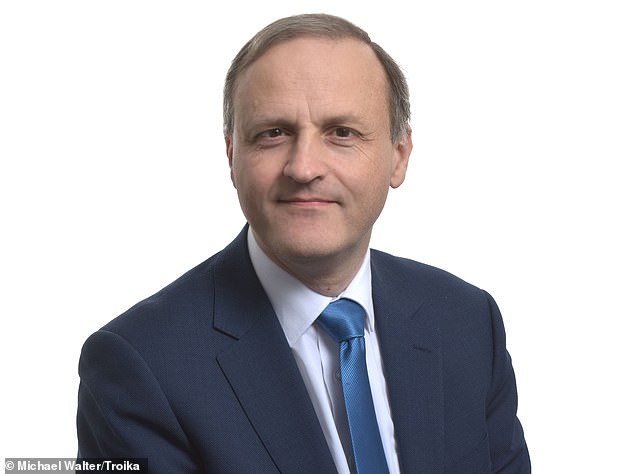 Former pensions minister Sir Steve Webb, now a partner at LCP, said the ‘Government’s plans for rapid increases in state pension age have been blown out of the water by this new analysis’

‘But the schedule for state pension age increases has not caught up with this new world.

‘This analysis shows that current plans to increase the state pension age to 67 by 2028 need to be revisited as a matter of urgency.’

Rebecca O’Connor, head of pensions and savings at broker Interactive Investor, said forcing workers to wait any longer to retire risked penalising those in poorer areas whose life expectancy was lower.

She said: ‘Life expectancy isn’t rising anymore. All of the assumptions that these measures are based on need revising. We need to acknowledge that very often people cannot keep working to the state pension age.

A Department for Work and Pensions spokesman said: ‘The state pension continues to provide the foundation for retirement planning and financial security in older age.

‘The review will consider whether the rules around state pension age are appropriate, based on a wide range of evidence including latest life expectancy data.’