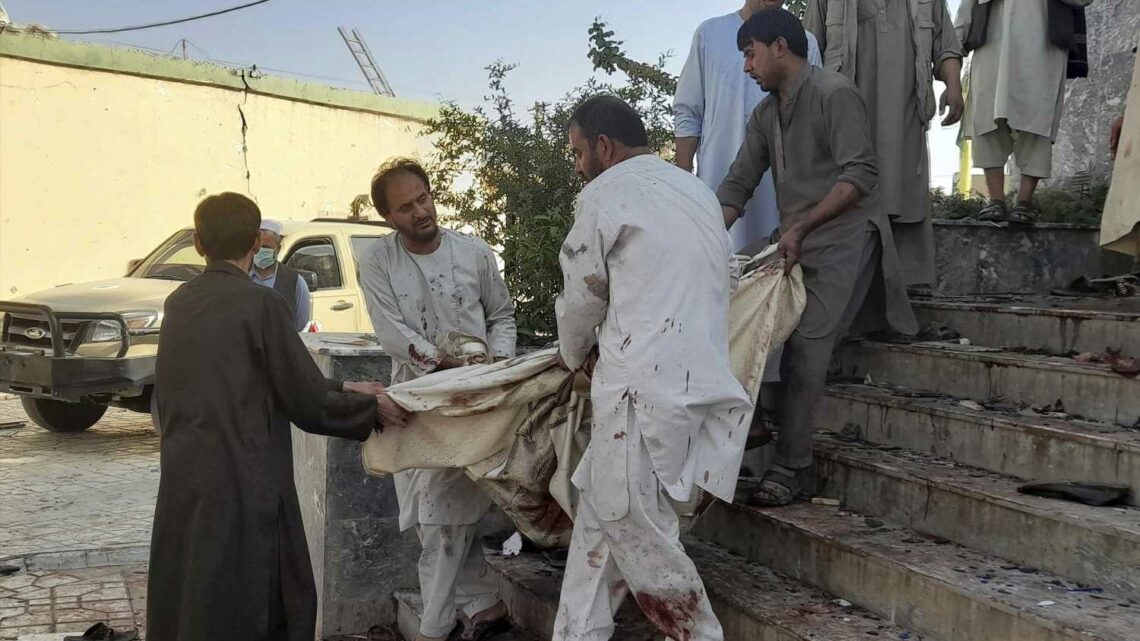 Suicide bomb on Afghan mosque kills at least 50 people in deadliest blast since US left, as ISIS claim responsibility

MURDER cult ISIS has claimed responsibility for massacring at least 50 worshipers at Friday prayer in Afghanistan.

The horrific attack unfolded as people gathered at a Shiite mosque in the Kunduz area. 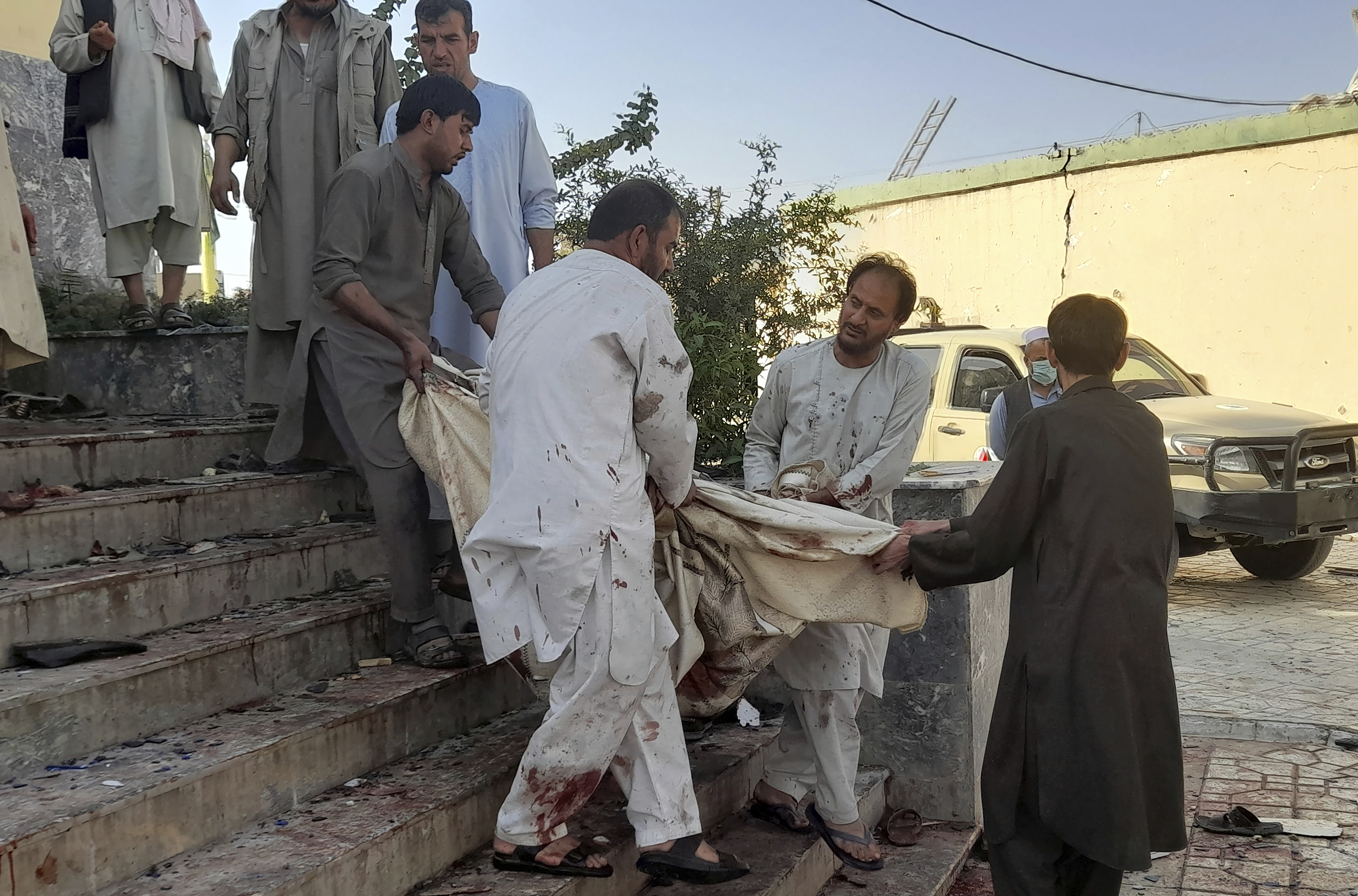 The ISIS murder boast was conveyed via the Aamaq news agency, which is linked to the death cult, and cited by the SITE Intelligence Group, which monitors militant postings.

The atrocity was the latest in a series of killing sprees targeting Afghanistan's new Taliban rulers.

Religious institutions and members of the country's minority Shiites have not been spared the murders.

This includes a mosque attack in Kabul in which at least 12 were killed.

The Taliban had confirmed the mosque attack, however, the exact numbers of wounded people have not been revealed before the media.

The locals of Kunduz city told local media that the deadly attack took place during the Friday prayers.

The residents also termed the scenes "horrifying" after the smoke billowed out from the mosque.

Matiullah Rohani, who's director of culture and information in Kunduz, told reporters the initial evidence revealed it was a "suicide bombing attack".

The footage showed bodies drenched in blood and surrounded by debris inside the mosque.

The minority Shiite community has a rough population of 20 per cent across Afghanistan. 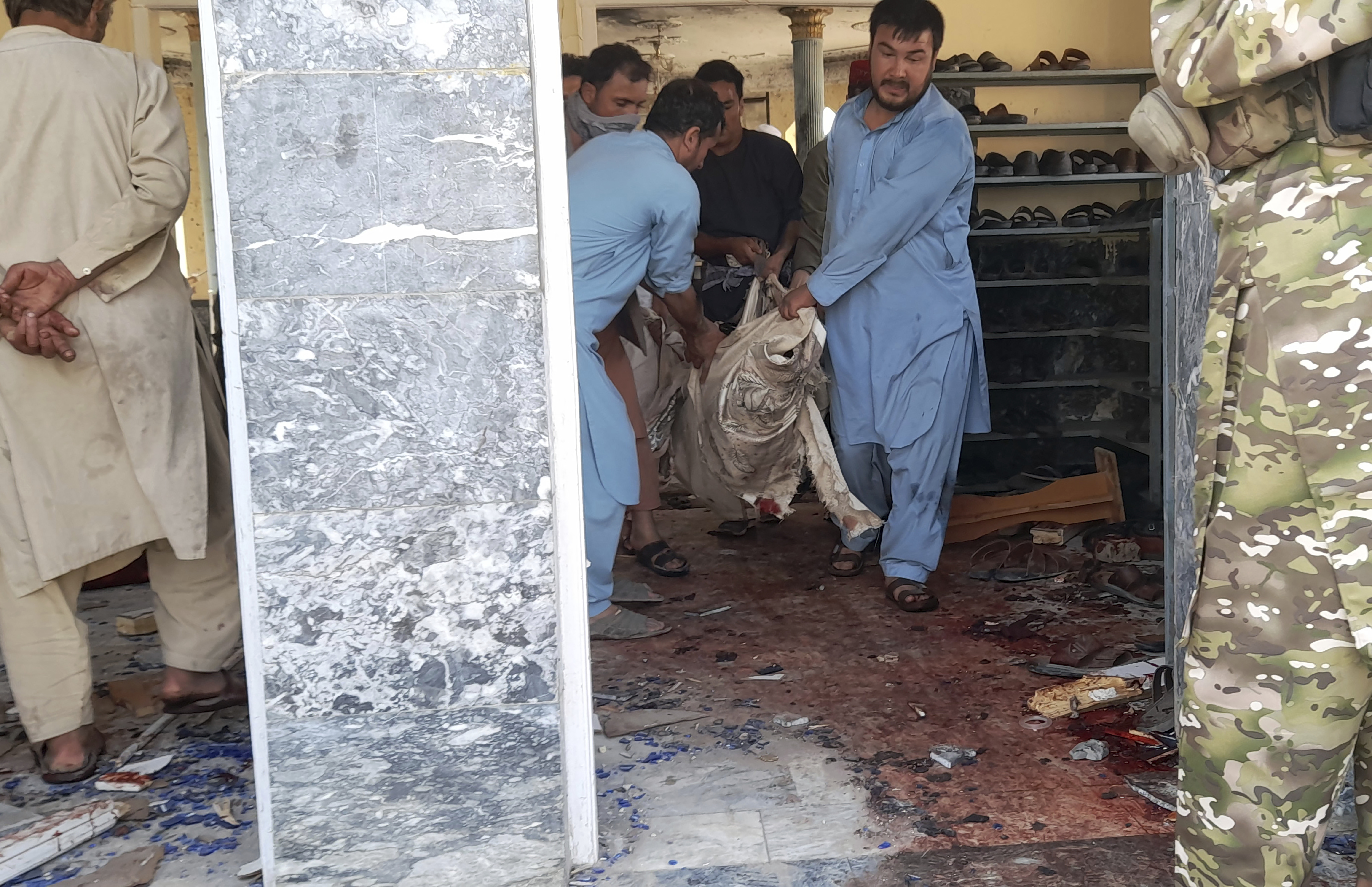 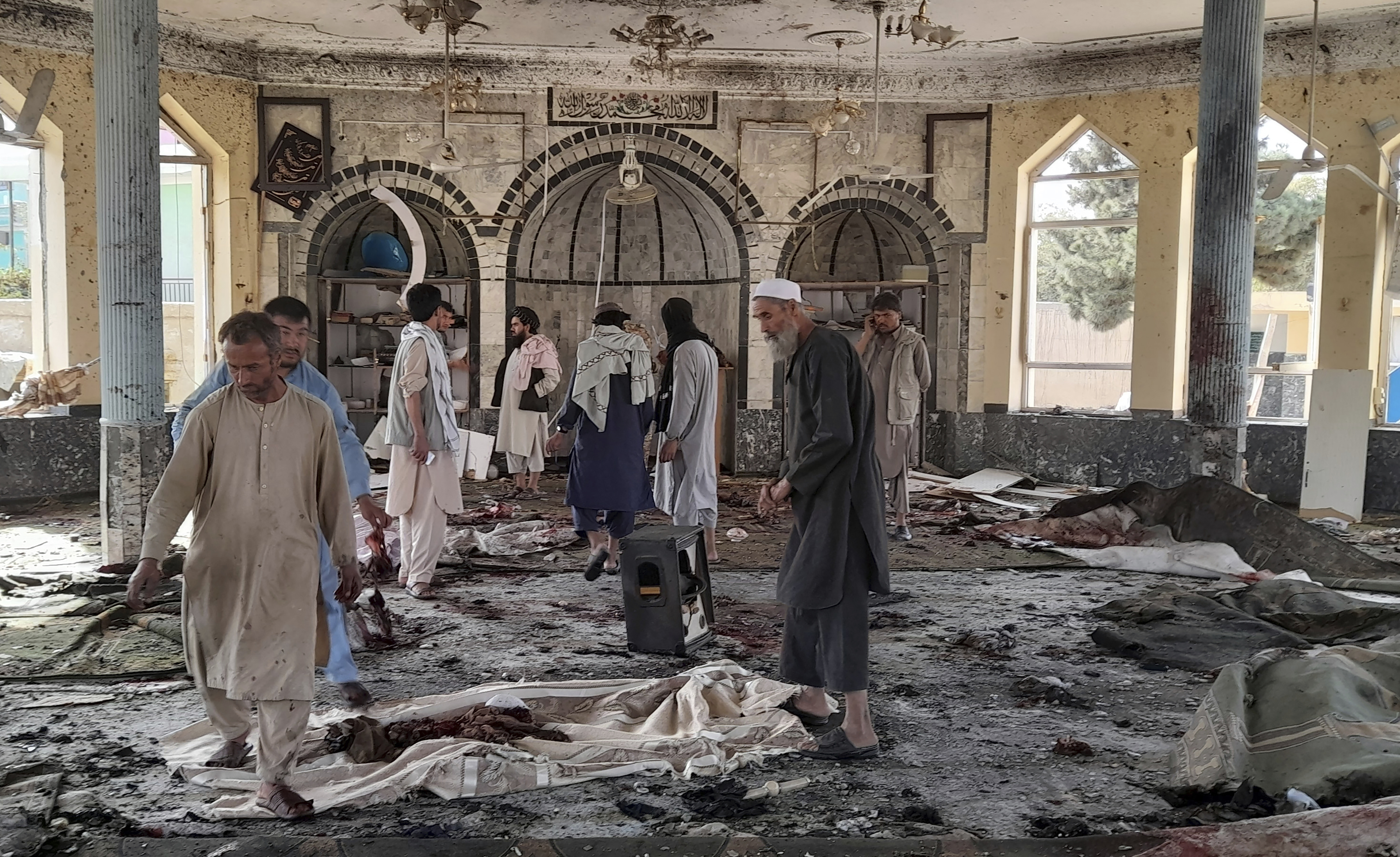