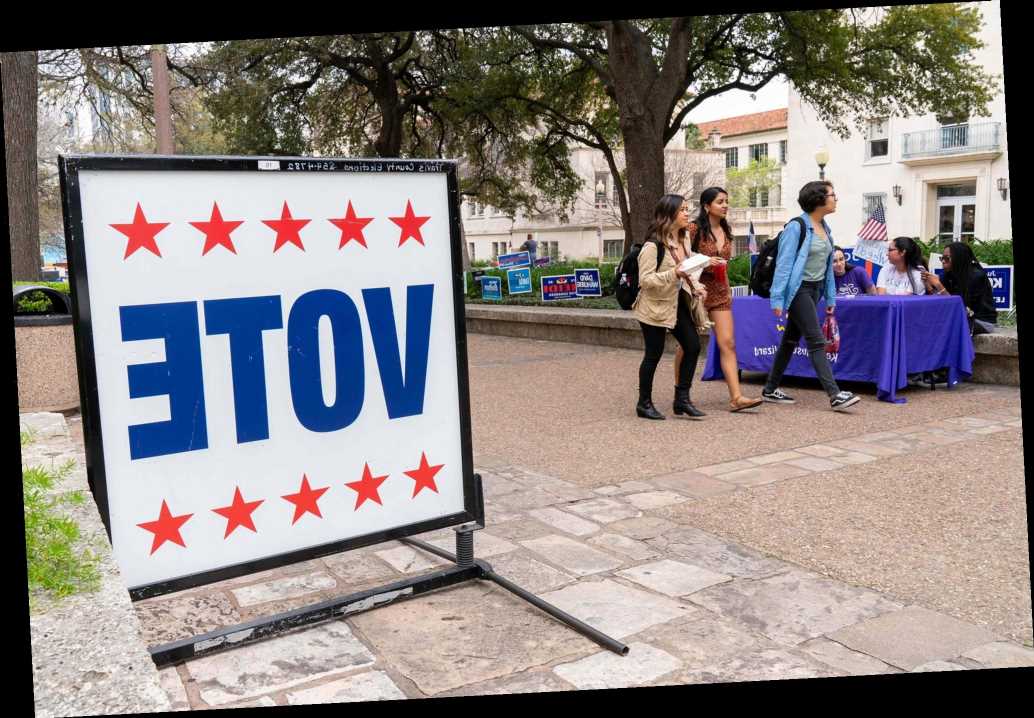 Coronavirus concerns hampered Super Tuesday voting in Texas and California as some election workers stayed home for fear of catching the deadly illness.

Voting got off to a slow start in Travis County, where Austin is located, after several staffers didn’t show up for work, according to the county clerk’s office.

Emergency procedures were implemented, with other employees forced to fill in as poll workers, the election office said.

In Yolo County, west of Sacramento, about 10 percent of poll workers backed out at the last minute — nearly double what the normal drop-out rate is.

The chief elections official in the county, Jesse Salinas, said his team was sent scrambling for replacements.

“We are hoping people remain calm and still participate in the election process,” Salinas said.

The county tried to ease concerns by sending bottles of hand sanitizer to polling places and posting fliers from the health department about how to avoid spreading the virus.

There have been more than 100 cases of the virus in 15 states, and nine deaths, all in the Seattle area, as of Tuesday

California and Texas are the night’s biggest prizes with 415 and 228 delegates up for grabs, respectively.

Super Tuesday voting in Tennessee was affected by the violent tornadoes that tore through the state early on Tuesday, knocking out polling places and leaving at least 25 people dead.

When you drink celery juice every day, this is what happens to your body